Formula 1 driver Max Verstappen will race a Supercar, albeit virtually, when he joins the second round of the BP Supercars All Stars Eseries. 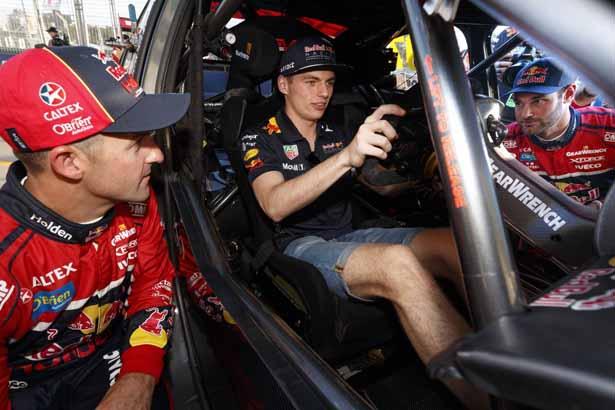 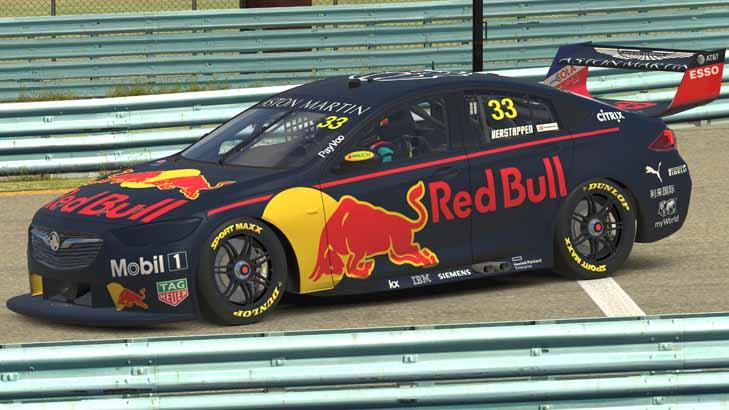 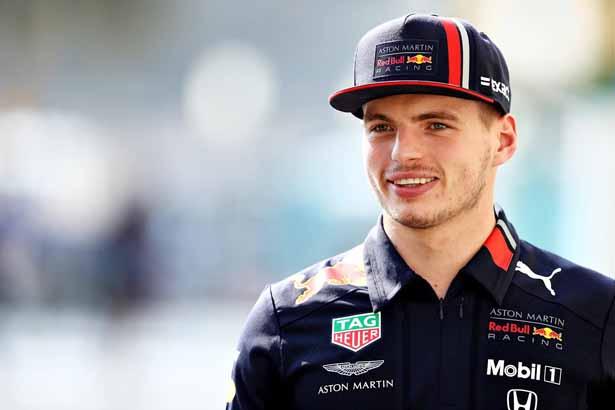 Verstappen, who at 17 became the youngest full-time driver in Formula 1 when he joined Toro Rosso for the 2015 F1 season, is also the sport’s youngest points scorer, podium finisher and winner; the latter following his breakthrough victory at the 2016 Spanish F1 Grand Prix, aged 18.

Verstappen is a regular simracer and has been active in iRacing competitions against other professional drivers in the coronavirus-induced stoppage of real-life racing.

Simracing a Supercar will be a first for Verstappen, although the 22-year-old says he has some familiarity with the series, its cars and some of its drivers.

“I’m looking forward to the race. It’s going to be a challenge as it’s not a car I’ve driven a lot on the sim, but they are pretty cool to watch in real life. We always race with Supercars in Melbourne so it’s going to be interesting to see how I get on against all the regular drivers,” Verstappen said.
“I’ve tried the Supercar now a few times on iRacing and it’s a very tricky car to get right. I’m looking forward to racing alongside my mate Shane [van Gisbergen], or Pastor, as I call him – he’s a top shunter on the sim! (laughs) We race online a lot together, so hopefully we can do well for Red Bull and it should be a bit of fun racing against the other V8 drivers as well.”

A wildcard entry for Round 2 of the All Stars Eseries on 15 April, Verstappen will race a Red Bull Holden Commodore wearing his F1 race number - #33 - and sporting similar livery to his Honda-engined Red Bull Racing RB15.

While the car may take some getting used to, Verstappen will have an advantage on the track, as Round 2’s races will take place at Silverstone and Catalunya (Barcelona) – tracks the Dutchman has raced in real life but most of the Supercars field has only experienced virtually. Two virtual races will be held at each circuit.

Red Bull Holden Racing Team ace Shane van Gisbergen says he’s looking forward to going up against Verstappen online.
“It’s awesome that a driver of Max’s calibre will be on the grid to take us on in a Red Bull Supercar,” van Gisbergen said.
“He’s fast and he knows these tracks well, so I expect to see him at the front.
“He’s put in plenty of hours in a Supercar online. Just like he races in an F1, he’s aggressive and won’t back down against anyone, so it will be great to have him on the grid this week.”

Round 2 of the BP Supercars All Stars Eseries takes place on 15 April, starting from 7:00PM and broadcast exclusively on Fox Sports 506 from 6:00PM.

The ten-round, ten-week Eseries kicked off on 8 April and will run weekly, each Wednesday night, to  10 June. 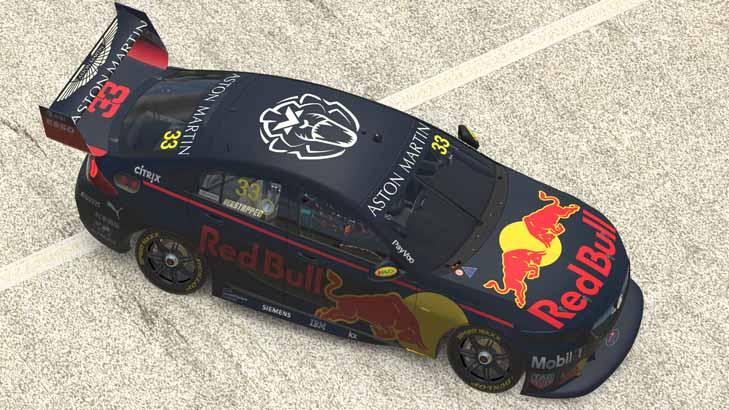 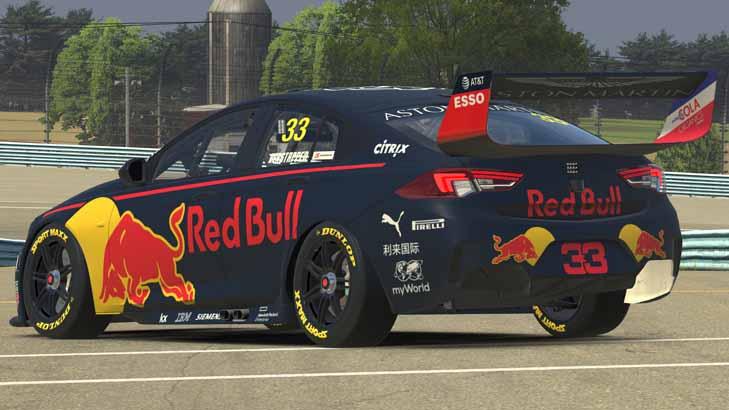 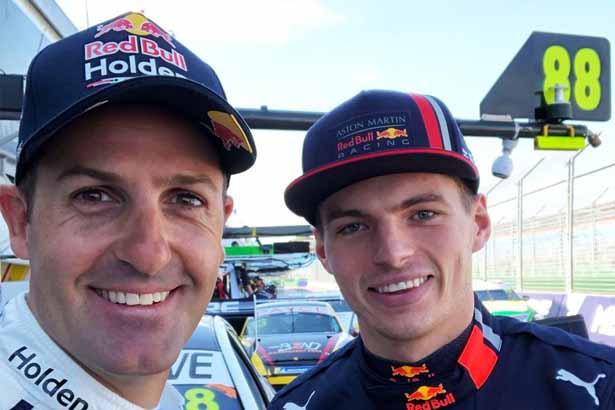