The up! is the result of VW's efforts to develop a small car with charisma, maximum space on a minimal footprint, the most fuel-efficient engines, intuitive infotainment and operating systems, and the safety of a large car
Volkswagen claims to have "redrawn the map of the small car world" in announcing their new up! subcompact car, which is set for European release in late 2011. Comparisons are already being drawn with VW's last "people's car" - the Beetle - with VW no doubt hoping for the same level of success. In case you're wondering, the exclamation mark is part of the model name.

The up! is the result of VW's efforts to develop a small car with charisma, maximum space on a minimal footprint, the most fuel-efficient engines, intuitive infotainment and operating systems, and the safety of a large car.

Smaller than the Polo and Golf, the up! is a short 3.54 metres long and 1.64 metres wide, making it one of the smallest four-seat cars on the European market. Initially, the up! will be available with a new generation 1.0 litre 3-cylinder petrol engine in 44kW and 55kW versions, which claim to offer 4.2lt/100km and 4.3lt/100km fuel economy respectively. A 50kW natural gas engine will follow, with an electric version to debut in 2013.

The up! will also be the first small car to offer VW's 'City Emergency Braking' as an option. Using a laser sensor to detect the risk of an imminent collision, City Emergency Braking initiates automatic brake interventions to reduce accident severity. The system switches on automatically at speeds under 30 km/h, and, depending on the vehicle's speed and the driving situation, can possibly help drivers avoid a crash. The up! is currently the only vehicle in the segment to be offered with this type of emergency braking function.

VW have also taken a broader approach to sell more than just a car, offering a range of customisation and financing options.These include up! boxes - specialised packaging/storage boxes for shopping, long trips or kid's items. The up!'s dedicated infotainment system allows owners to tailor their personal profiles using apps. Anew financing model known as 'Auto Credit 2' is exclusively tailored to up! buyers, and is claimed to offer greater financial freedom thanks to flexible configuration options.

The up! will be launched in the European market in December in three variants: the entry-level take up!; comfort-oriented move up!; and high up! the premier version. There will also be two independent models based on the high up!: the up! black and the up! white.

No word on whether the up! will be coming to Australia yet, but VW Australia are keen to add it to the local lineup, despite the car being to sell for more than the Japanese and Asian-built competitors in its class. 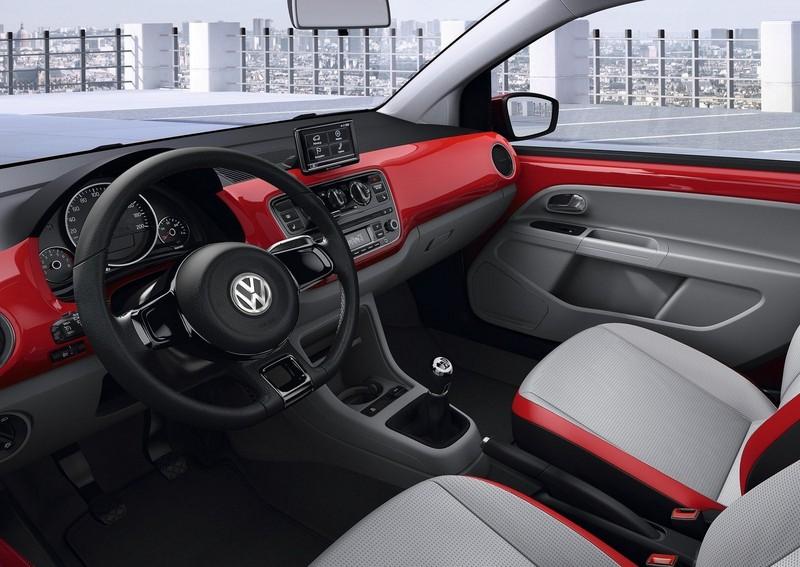 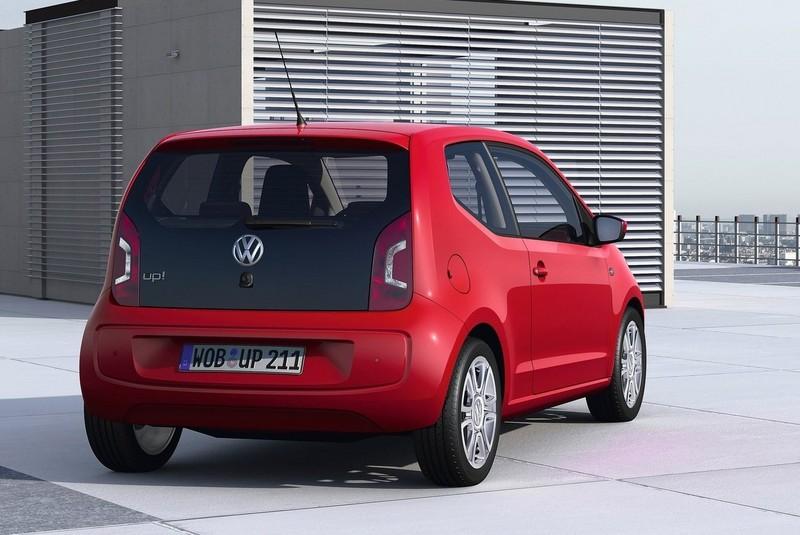 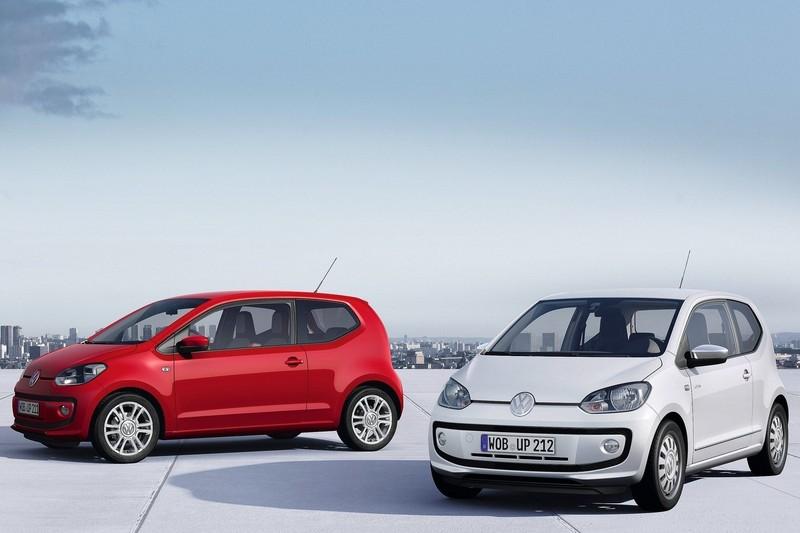