Walkinshaw Andretti United has dropped a bombshell in the Repco Australian Supercars Championship, announcing they will be running Ford Mustangs next year, rather than update their ZB Commodores to the Chevrolet Camaro ZL1 when the Gen 3 regulations come into effect. 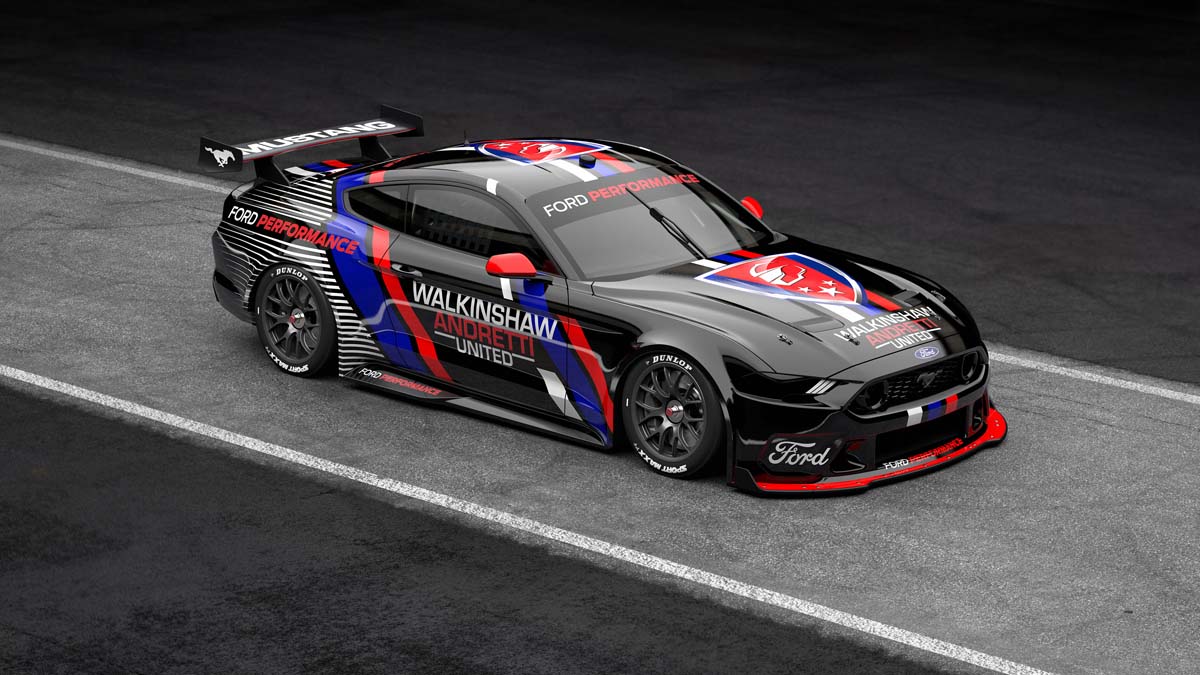 Announced on 6 May, the end of an association with Holden and General Motors that’s lasted three decades and delivered multiple drivers’ championships, teams’ championships and Bathurst 1000 victories also ends speculation around the Victorian team potentially luring a new manufacturer into the category.

According to Ryan Walkinshaw, son of Tom Walkinshaw, and a co-owner and Director at Walkinshaw Andretti United (WAU), the decision to go with Ford and not adopt the Camaro ZL1 for the 2023 Supercars season came down to manufacturer support, which Ford were prepared to offer and GM weren’t.

“To have manufacturer support once again is essential for our race team and the goals we have, and we thank Ford for their trust in us,” Walkinshaw said. 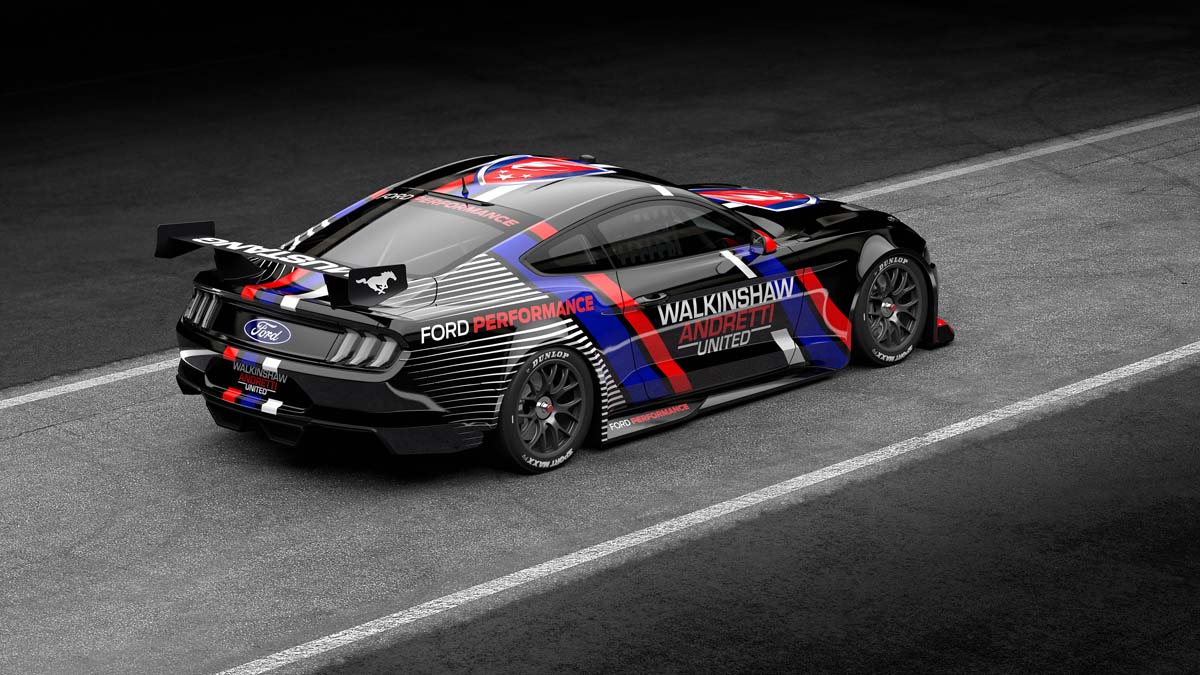 WAU’s predecessor, the Holden Racing Team, was formed in 1990 and served as Holden’s factory-backed team until 2017, when Holden transferred their support to Triple Eight Race Engineering. The Walkinshaw team was renamed Mobil 1 HSV Racing that year, then rebranded again as Walkinshaw Andretti United in 2018.

WAU will field a two-car team in 2023, with incumbent drivers Chaz Mostert and Nick Percat to remain with the Melbourne-based squad following the change to Mustang GTs.

While seeing Walkinshaw drivers in anything but a GM product will be new, Walkinshaw adds that Ford isn’t foreign to WAU, or his famous father.

“Walkinshaw Andretti United is a business with three international branches, and all three share a history with Ford. My mum even met my dad while he was racing a Ford Capri in the British Touring Car Championship.” 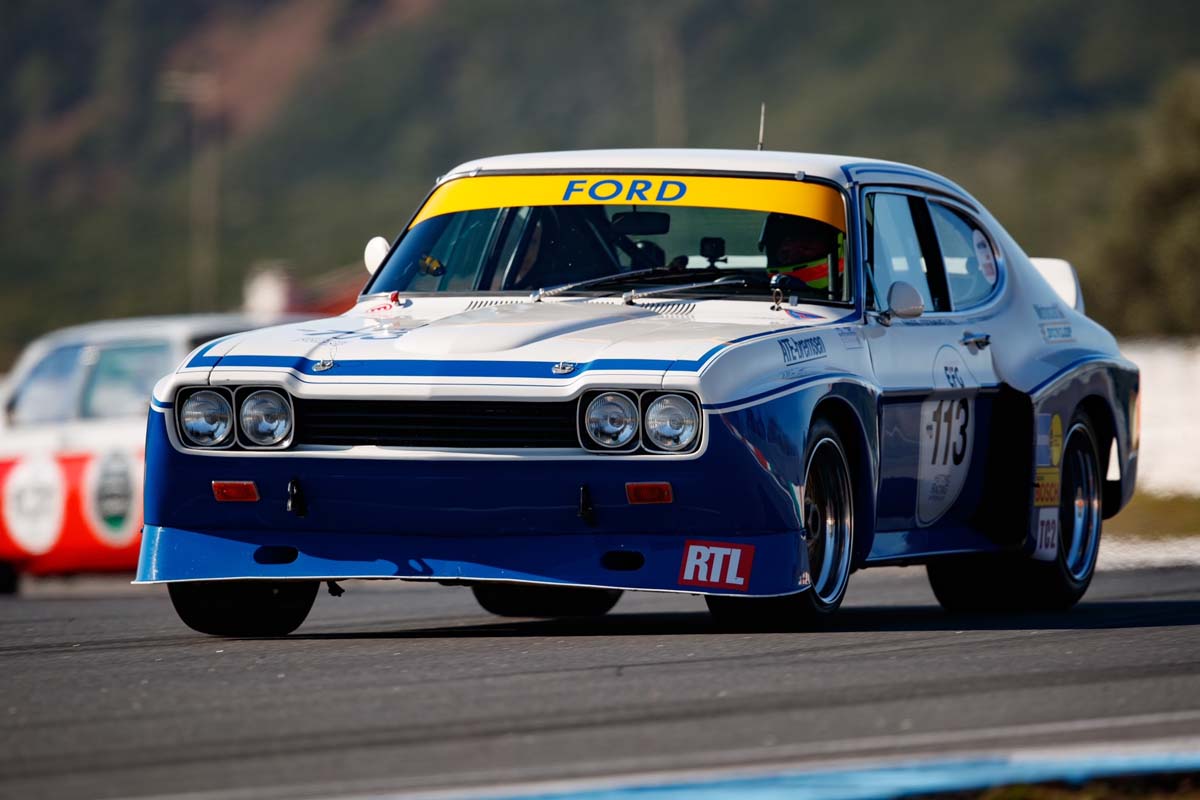 “We’re looking to work with the best organisations, and the best people to get the Blue Oval to the front of the pack, to put on the best show for our fans. In Walkinshaw Andretti United, we see an organisation with the same core values and beliefs, a passion for the sport and that real drive to win.

“They will join our existing Ford teams in Dick Johnson Racing, Tickford Racing, Grove Racing and Blanchard Racing Team to create a formidable pony line-up on the grid.” 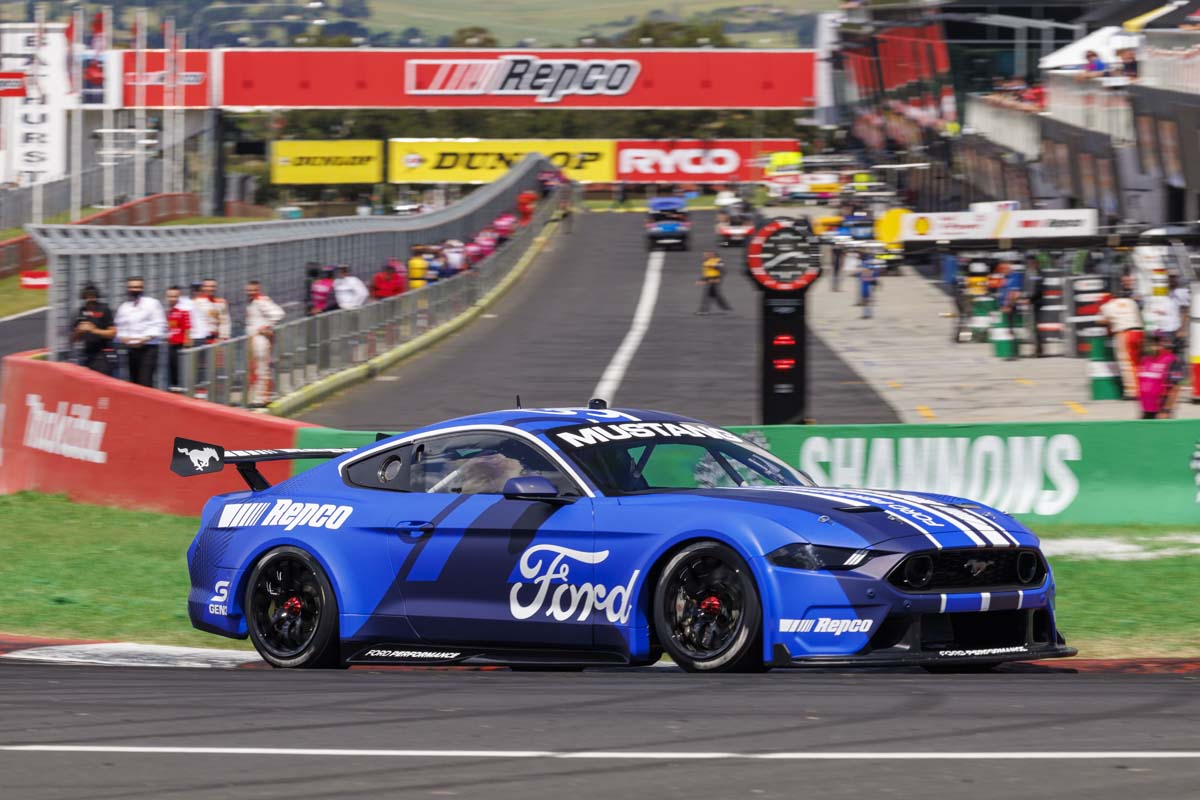 While WAU are excited about the new Ford partnership, Walkinshaw adds that team’s focus in the short term is on achieving the best results possible in their final year with Holden.

“We are extremely proud of our history with Holden over such a long period of time - that is something we will always be grateful for. We will wear the Holden badge with pride right up until their final race in Supercars at the end of 2022.” 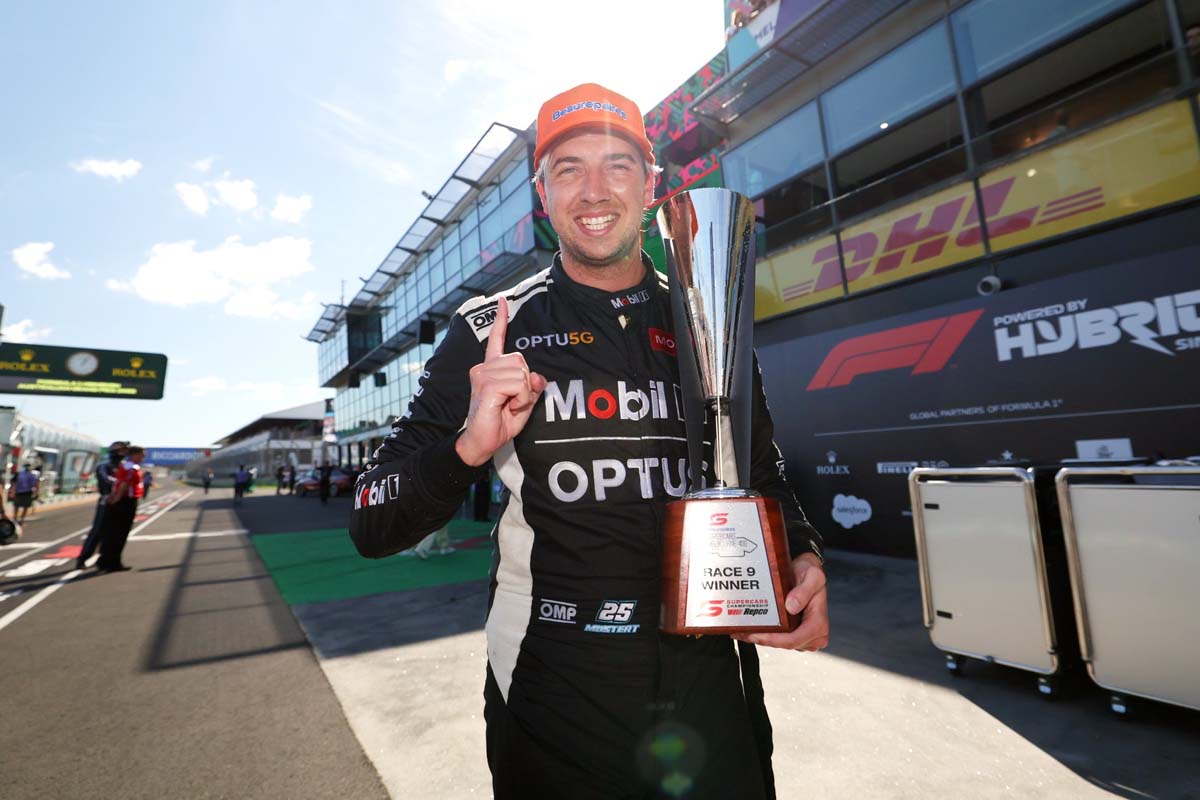 At time of writing, after five rounds in the 2022 Supercars championship, Mostert (pictured) has achieved three race wins (at Sydney Motorsport Park and Albert Park) with Percat's best being a fifth at Albert Park during the Australian F1 Grand Prix support races.