Mark Webber will be the guest of honour at a special tribute and fund raising function for Australian Supertruck racing legend Rodney Crick on September 27.

Crick, who passed away in May, was a close friend of Australia's Formula 1 ace, and is making a special one-off diversion from his schedule following the Formula 1 Singapore Grand Prix to attend the Sydney function, which will be held at the Campbelltown Catholic Club on Friday, September 27.

"Rodney was a special mate of mine for a long time and I was shattered when I heard the news of his passing," said Webber. "This night will be about celebrating his life as a great bloke and terrific racer.

"The idea is to raise as much money as possible for Rodney's family and have a couple of beers in his memory.

"The motoring and motorsport community is one of the most generous I know, but when it comes to one of our own it is important we go that extra yard."

The tribute night, with tickets at $125 each, will feature a three-course meal, special guests and entertainment. The evening will also feature a fundraising auction, with the top item being a return trip for two to the 2013 US Grand Prix in Austin Texas (November 15-17) - including economy airfares, accommodation and grandstand tickets.

Webber's father, Allan will personally escort the winners on 45-minute tours of the Red Bull Racing pits to meet Mark on both the Friday and Saturday of the race meeting - which will be Mark's penultimate Grand Prix appearance before his farewell in Brazil the following weekend.

Other auction items include a ride in a two-seater sprintcar, rides in a Red Bull V8 Supercar and a list of other rare items from the world of motorsport and sport in general.

The night, which will involve Network 10 motorsport personality, Greg Rust, as MC, has also been supported by leading motorsport website Speedcafe.com which has donated all the marketing support for the night and will actively play a role in selling the 530 tickets available.

The tribute night has been arranged by a group of Crick's friends and associates, including well-known Sydney road safety expert, Ian Luff.

"People have come out of the woodwork in support of this night - Rodney had so many friends in so many areas of his life," said Luff.

"We are hoping the early response indicates that the night will be a sellout and that we can raise a serious amount of money for Lisa and the kids.

"Obviously the support of Mark (Webber) is a tremendous bonus and he has been amazingly generous with his time and the donation of such a great prize for the auction.

"Now all we need is for people to lock away the date, get a table of good friends together and then open up their wallets for a fantastic cause."

Friends and fans of the multiple Supertruck champion will also have the chance to make direct donations through a specially-structured bank account - see below for details.

TICKETS:
Tickets are now on sale today through http://www.thecube.net.au/EventDetail.php?ID=338

ACCOMMODATION:
Special Accommodation Packages are available at Rydges Hotel Campbelltown, starting from $159 per room (including Breakfast). To book a Package, please contact Rydges Campbelltown direct on (02) 4645 0500. 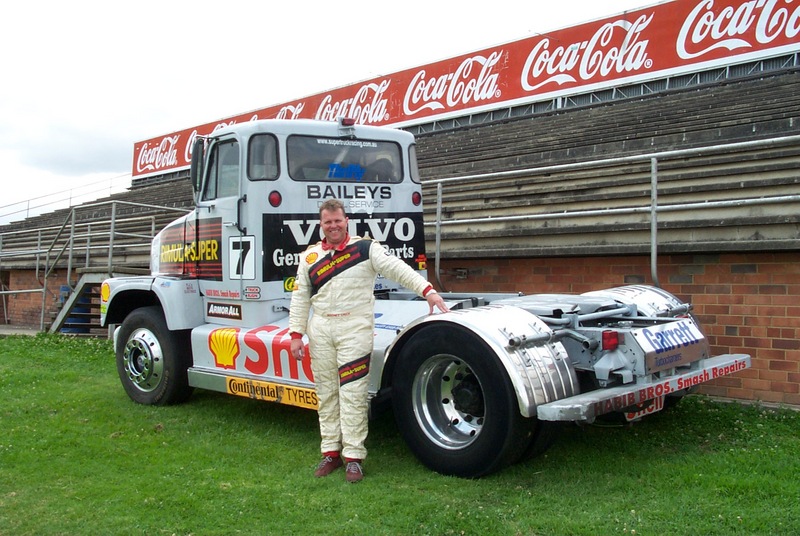 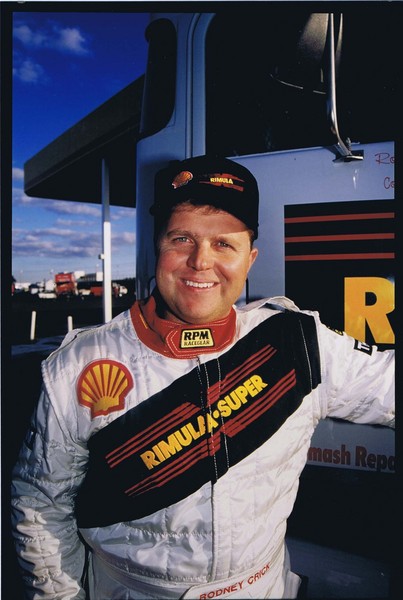