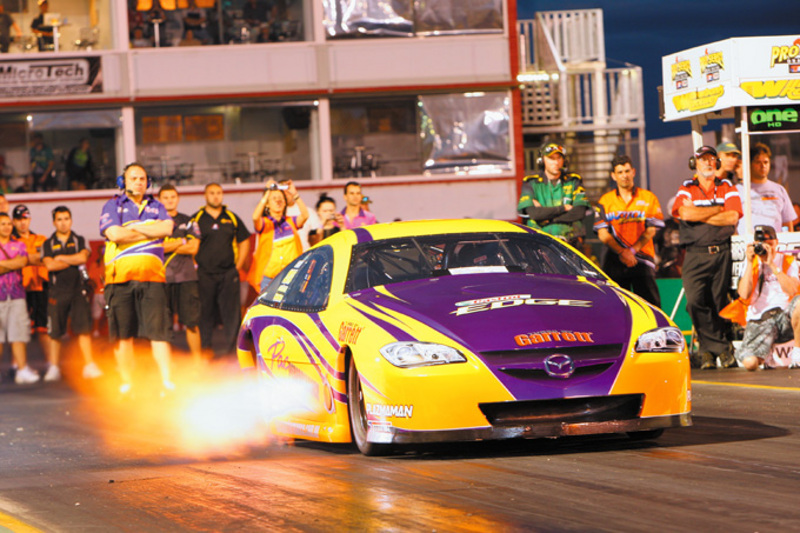 Running in qualifying at the Fuchs Australian Nationals at Western Sydney International Dragway in September, driver Rocky Rehayem pushed his Mazda6 over the quarter-mile in just 6.752 seconds at an average speed of 201mph. This supreme effort bettered the previous world record held by Abel Ibarra from the USA which had stood since 2005, making the Pac Performance Mazda6 the fastest rotary anywhere in the world.

The 2008 Mazda6 Pac Performance car has been heavily modified to compete on the drag racing circuit. Power is delivered via a single-turbo, triple-rotor Mazda engine which has been on the receiving end of some cutting edge engineering, resulting in the rotary producing in excess of 1,500 horsepower.