Using 35 tonnes of sand, four international sand sculptors have worked for over 300 hours to create a truly inspiring scene depicting inaugural Coffs Coast event carved from sand
In a sweeping gesture to celebrate the 10th round of the 2011 FIA World Rally Championships, Coffs Coast is hosting a unique exhibition.

The 'Rally in Sand Exhibition' will capture the essence of Rally Australia at Coffs Coast with a sculptured scene that takes the rally from the beautiful Coffs Coast hinterland to the unique Jetty foreshores. This display is set to become the photographic icon of Rally Australia. It will provide the perfect backdrop for locals and tourists to have their photo taken, marking their visit to this event as Park Beach Plaza opens its doors to the local community and the anticipated 20,000 spectators to the Coffs Coast.

The local round of the WRC Championship event is being held in the Coffs Coast region of NSW for the first time and will showcase some of the world's best drivers including seven-time World Champion Sebastien Loeb and Citreon teammate Sebastien Ogier from France, Ford aces Mikko Hirvonen and Jari-Matti Latvala from Finland, former Formula 1 champion Kimi Raikkonen, Norway's Petter Solberg and American Ken Block.

Rally Australia commences on September 8. For more on the event, go to www.rallyaustralia.com.au

The sand sculpture exhibition will be on display at Park Beach Plaza from the start of the build on 31 August right through until the end of the October school holidays on 10 October 2011. 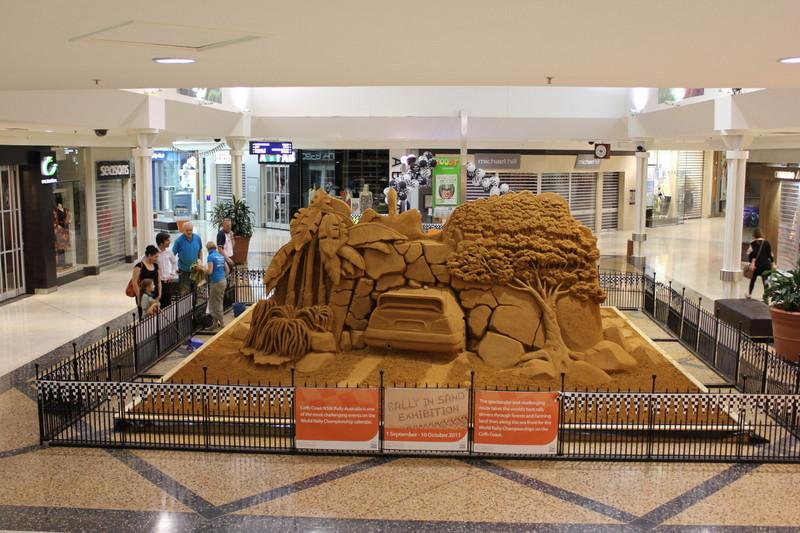 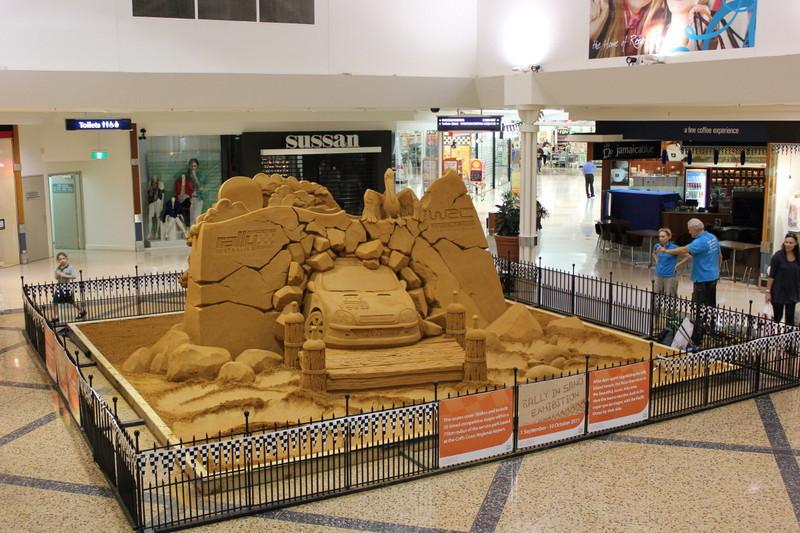