The route, to the west, south and north of Coffs Harbour on Friday, Saturday and Sunday respectively and on Thursday, Friday and Saturday nights beside the city's harbour beach, will comprise 26 competitive stages over 369 kilometres. It will be the setting for a crucial battle for the drivers world championship as the 13-round season heads toward its climax.

The field features 29 cars in the WRC and Production Car WRC rounds, with drivers and co-drivers representing 22 countries from Russia to Brazil and Australia. A further 70 cars are entered in two companion domestic events, the Coffs Coast Forest Rally and Coffs Coast Classic Rally.

In the lead up to the event, Sebastien Loeb heads the drivers championship standings in his Citroen Total World Rally Team DS3 WRC, but with teammate Sebastien Ogier just 25 points behind, and both with four wins to their credit this season, the two French aces are expected to fight all the way to the finish. So far this season, Citroen drivers have won all rounds bar the season opener, which went the way of Ford's Mikko Hirvonen.

While Ogier triumphed on the tarmac last round in Germany, Loeb was on top in the previous round in Finland on gravel and will be looking to translate that form into extra points towards a record eighth straight world title. Ogier, who has taken a short holiday in Australia to ensure he's fully focused for the challenge, has the advantage of following Loeb through Friday's first gravel stages and should, in theory, benefit from a slightly cleaner road surface. However, Loeb has shown on several occasions this season that his speed is rarely compromised running at the head of the field.

Despite a frustrating campaign in his works-supported DS3 WRC, Citroen privateer, Petter Solberg, has refused to get downhearted and remains a formidable force on gravel. The 2003 world champion from Norway hasn't competed in Australia since 2006. Peter van Merksteijn Jr completes the Citroen line-up in his privateer DS3 WRC.

Rally Australia will start officially with a rally show, Welcome to Country ceremony by indigenous community representatives and other festivities in the centre of Coffs Harbour from 4.30pm Thursday.

Tickets priced from $15 to a range of day and nighttime Spectator Points are available via Ticketek.com.au, by phone on 132 849, or at Ticktek retail outlets including WOW Sight and Sound in Coffs Harbour.

Go to www.rallyaustralia.com.au for more details. 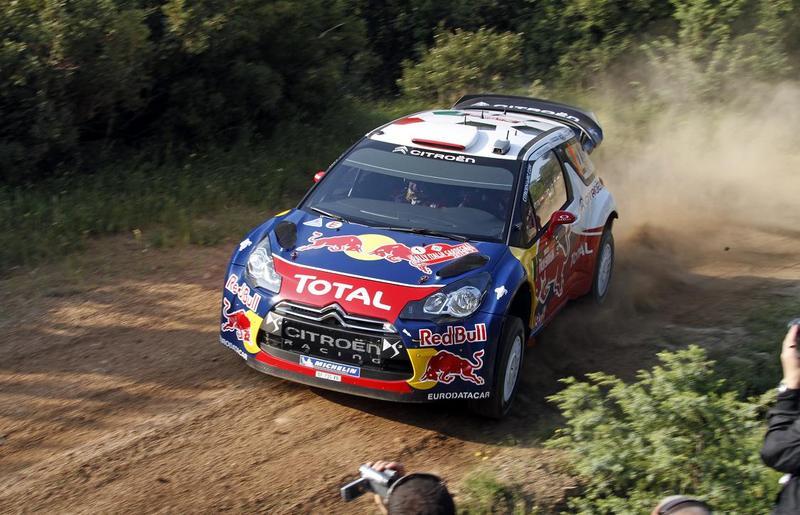