‘General Lee’ Dodge Charger going to auction in US

‘General Lee’ Dodge Charger going to auction in US

A 1969 Dodge Charger in full ‘Dukes of Hazzard’ livery is one of the star attractions at Worldwide Auctioneers’ Auburn auction in the US this September.

While not used in The Dukes of Hazzard, this Charger is the next best thing; a licence-built clone used to capitalise on the TV show’s surprise success at car shows and other events throughout the US and Canada.

When it first aired in the US in January, 1979, The Dukes of Hazzard was only intended to run for nine episodes, as a temporary primetime filler between seasons of The Incredible Hulk.

However, the show proved to be a smash hit, not least for the seemingly invincible 1969 “General Lee” Charger, finished in bright orange and with its unmistakable ‘Dixie’ horn.

From those original nine episodes, The Dukes of Hazzard would ultimately run for seven seasons and 147 episodes. In that time, it’s estimated around 300 Dodge Chargers, along with a few other makes and models dummied up to look like the General Lee, were destroyed. 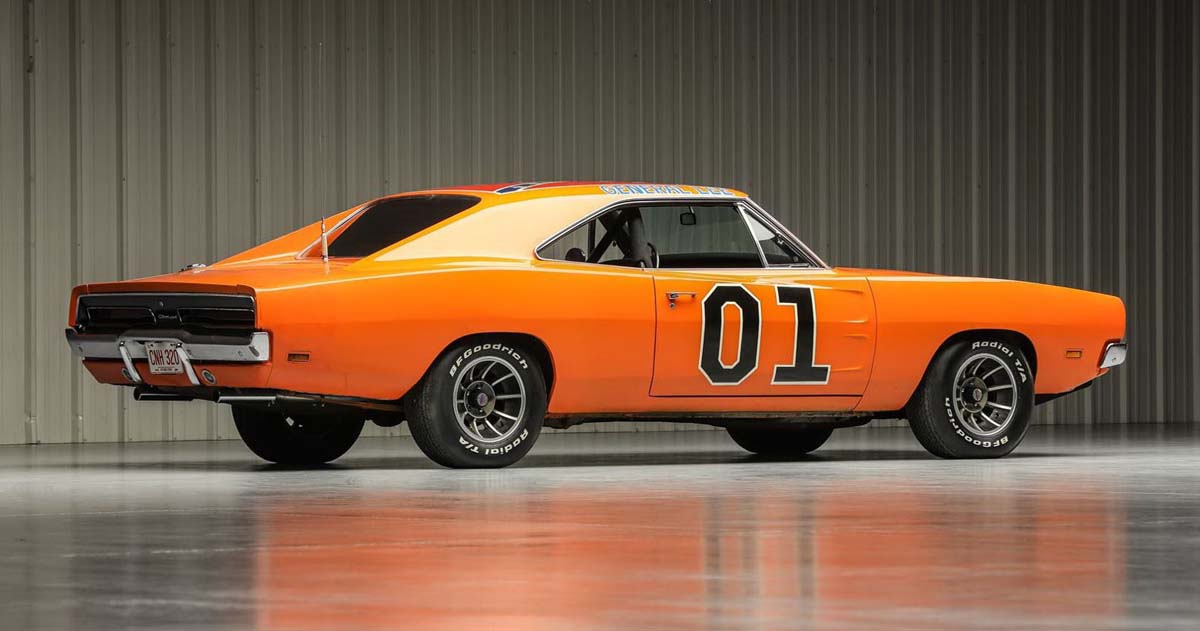 The car up for auction is one of twelve copies commissioned by Warner Brothers in 1979, all of which were finished and fitted out to replicate the General Lee, then sent to car shows around the USA and Canada, sometimes with the show’s stars: John Schneider, Tom Wopat, Catherine Bach, James Best, Ben Jones and others alongside. 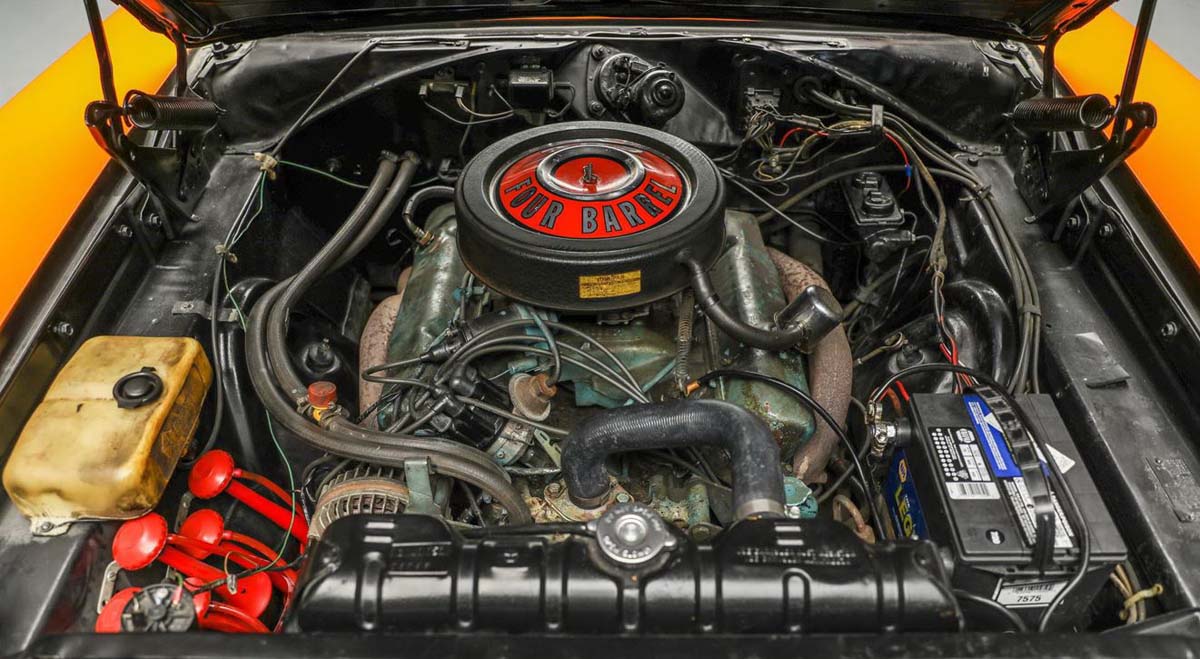 While unmentioned in the auction catalogue, the rest of this car’s mechanical componentry is presumably standard.

More than just a respray was used in making the replicas, with each unit also featuring painted ‘01’ door numbers, Confederate flag and General Lee on the roof. A heavy-duty grille guard and extended aerial were added outside, and a roll hoop fitted inside, but the rest of the interior appears to be stock. 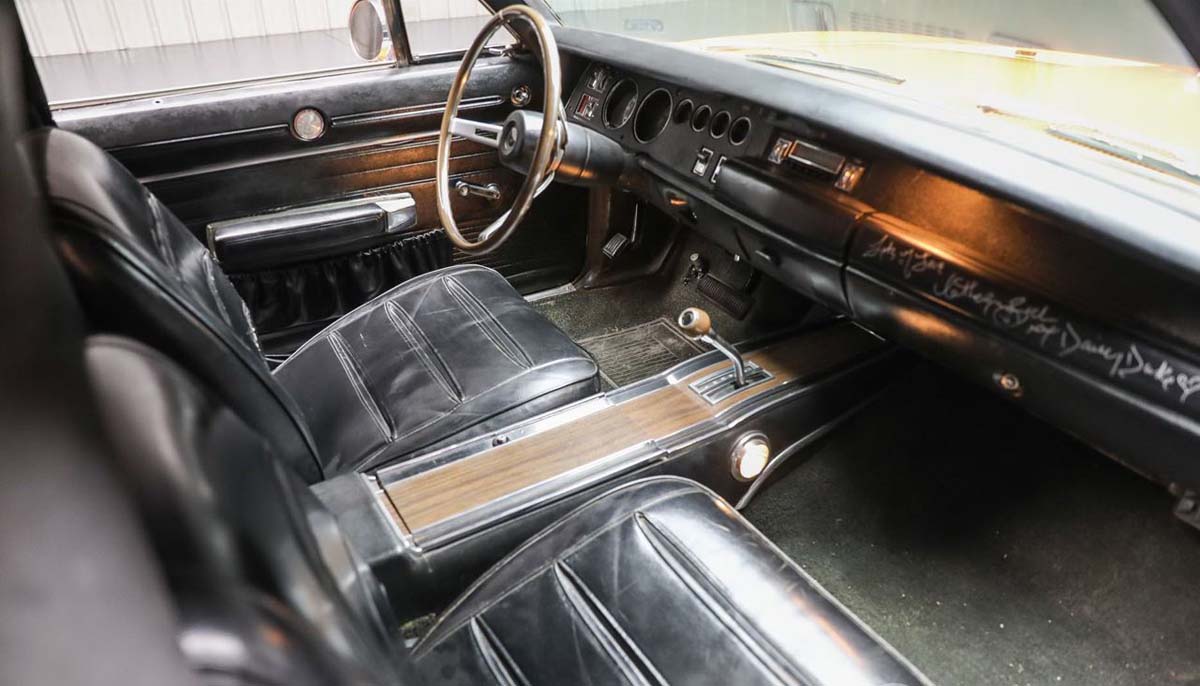 The 12 replica General Lees were officially licenced from 1980 up to 1985 (when the show last aired). After the licence expired in 1986, the cars were sold and most went into private hands or museums.

The example going to auction with Worldwide Auctioneers is described as having been preserved in a “museum-like” setting for the past 20 years and used occasionally for special events.

The car is said to be in good working order, and while the exterior still looks good, the same can’t be said for the original interior, with some wear and damage to the seats, carpets and dash.

Regardless, being a genuine 383-powered Charger and a licence-built copy of one of TV’s most iconic cars should see this example sell well. 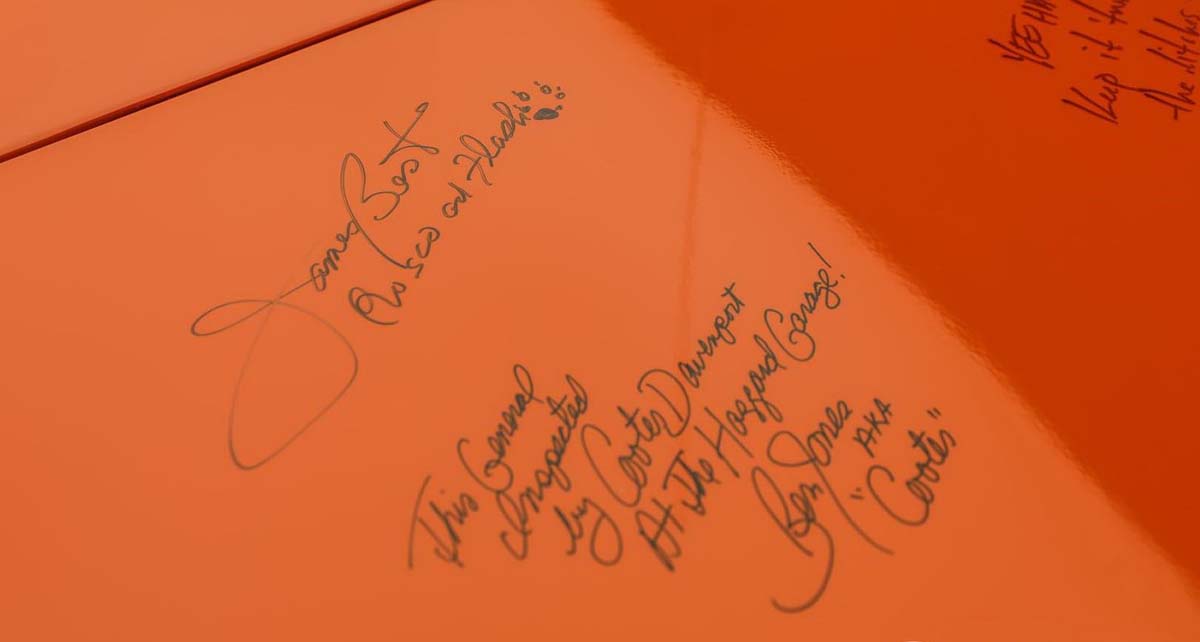 Going to auction at Worldwide Auctioneers’ Auburn auction on 3-4 September, this car is being offered with no reserve. Proceeds from the sale will benefit the J. Kruse Education Center & Career Coaching Academy, a non-profit organisation that aims to help graduating students and US veterans discover fulfilling career paths.