There were plenty of highlights and auction world records from the first-ever collector car auction conducted by Barrett-Jackson in Houston this past September, but for some, there was “no substitute” for a 1979 Porsche 928. 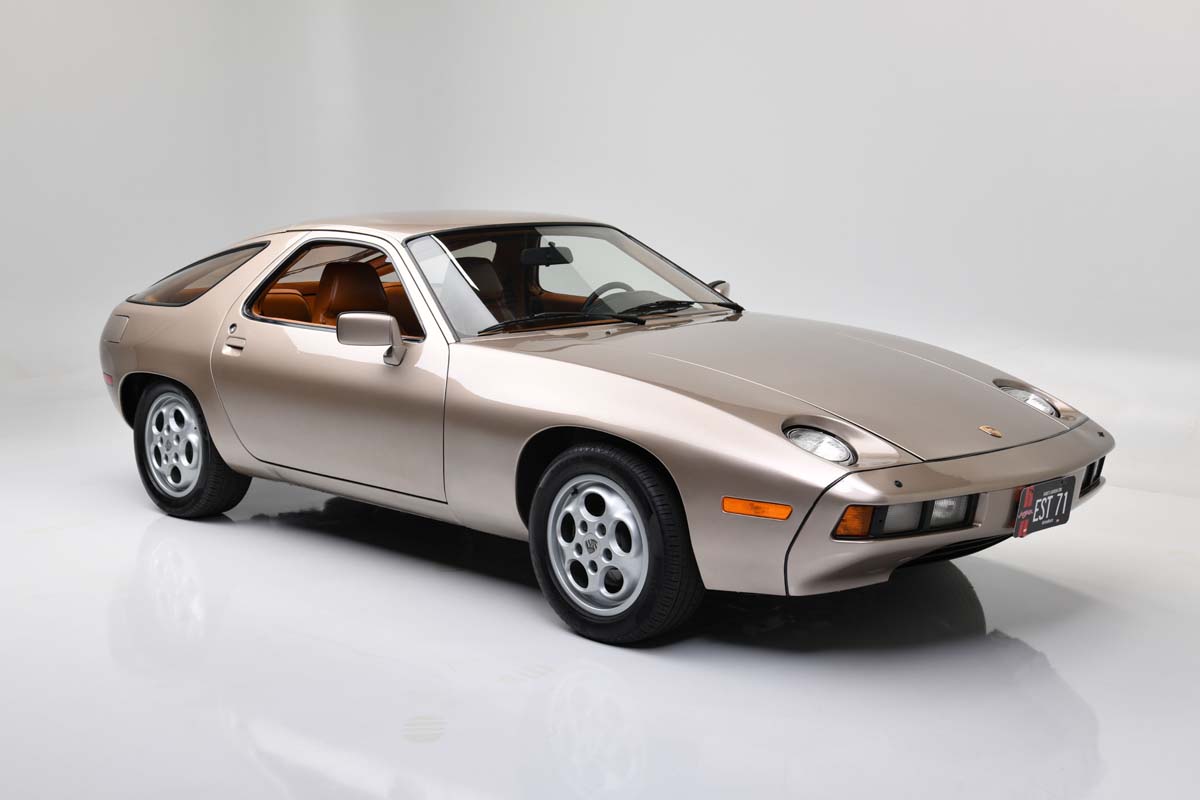 What made this particular Porsche special is that it was one of the hero cars used in ‘Risky Business’, the 1983 film that was Tom Cruise’s breakout lead role after a string of minor parts in other films, including All the Right Moves, Losin’ It and The Outsiders, all of which were released in the same year, coincidentally. 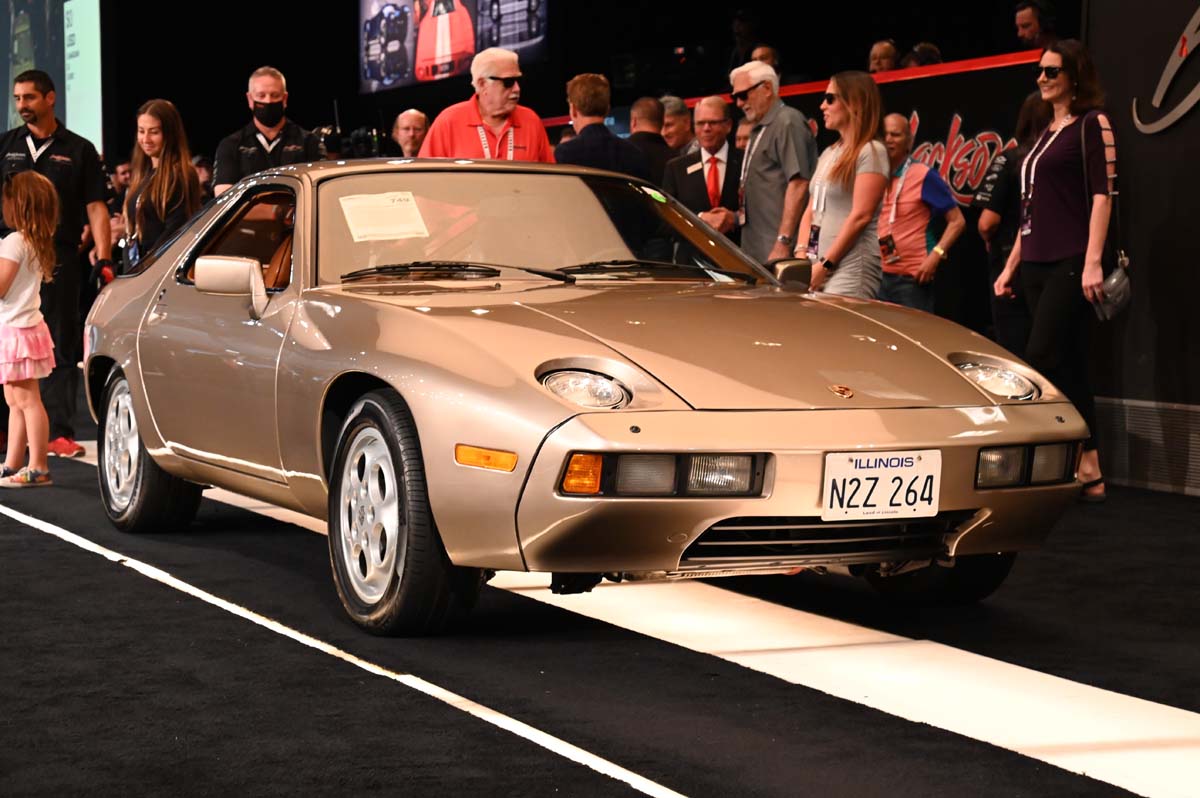 While Risky Business may be best remembered for the scene where Cruise dances to Bob Seger’s ‘Old Time Rock ‘n’ Roll,’ the film also shone a spotlight on Porsche, specifically a 928 that belonged to the father of Cruise’s character, Joel Goodsen.

Driven, drag raced, used in a chase, drowned in a Lake Michigan and later repaired, the 928 probably enjoyed a sales boost in the US after the film’s release as it featured so prominently.

As a sidenote, Porsche-Audi North America was approached to supply a 928 for the film, but after reviewing the script (and its very adult themes), didn’t feel it was representative of Porsche’s target audience and declined. The producers went ahead and used a Porsche 928 anyway, purchasing cars privately.

The car auctioned by Barrett-Jackson was one of four 928s procured for use in the movie (including one that was gutted for the lake dunking) and was a ‘hero’ car, used in multiple scenes and garnering a lot of screen time. It was also one of two used in the movie’s (fairly tame) chase scene, where Goodsen, after making his getaway from Guido, the ‘killer pimp’, famously utters the line: “Porsche. There is no substitute,” which was the carmaker’s US advertising slogan at the time.

A 1979 model 928, the hero car was stock in almost every respect, including the standard 4.5-litre front-mounted V8 engine, five-speed manual transmission and 16-inch alloy wheels. The ‘cork on cork’ leather interior trim and carpeting was also untouched, but the white exterior was repainted gold for filming.

Sourced from California, the car was sent to Illinois for location shooting around Chicago, after which it returned to the US West Coast and sat forgotten for a decade until an enthusiast tracked it down and purchased it. The search became the subject of a documentary - "The Quest for the RB928 (Risky Business 928)" - in which filmmaker Lewis Johnsen chronicled his journey to track down this particular car.

Restored and returned to its on-screen appearance, the Porsche has passed through other hands since, but has always been part of private collections. In the hands of its consignor, the car has been displayed at numerous US car shows, events and museums, including the ‘Porsche Effect’ 70th Anniversary exhibit at the famous Petersen Museum in Los Angeles and a long-term display by Porsche Cars North America.

Supported by numerous documents and receipts confirming its provenance, the Porsche also carried the signatures of several of the movie’s actors on the sunvisors, including Curtis Armstrong (Miles), Bronson Pinchot (Barry) and Joe Pantoliano (Guido), but neither of the two leads, Cruise or Rebecca De Mornay.

It’s alleged that Cruise learnt to drive a manual in this car and spent a lot of time behind the wheel of it during shooting.

No pre-auction estimate was attached to the Porsche ahead of Barrett-Jackson’s inaugural Houston Auction on 16-18 September, but it was consigned with no reserve, so it could have sold for anything.

While arguably not a “star car” on the scale of the Fast & Furious Toyota Supra that Barrett-Jackson sold for US$550,000 in June, the ‘Risky Business Porsche’ easily surpassed that car’s price, selling for US$1.98 million (AU$2.72 million approx.), which is an auction record for a Porsche 928.

For further details, go to: barrett-jackson.com