If you know Merv Brunt and the transport business that bears his name (you may have seen the 'M & F Brunt' logo on the side of a few semi trailers), you may also know he has an impressive number of classic and vintage trucks in his possession. Many of these restored and unrestored vehicles - the result of over twenty years of collecting from all over Australia - are being gathered together in a soon-to-be-opened classic truck museum in Colac.

As proud of his home town as he is of his truck collection, Merv wanted to do something of benefit to the former that still involved the latter. When the National Road Transport Hall of Fame in Alice Springs announced they were holding their 15th Anniversary 'ReUnion' this year, Merv saw this as the perfect opportunity to get one of his classics on the road (all the complete trucks in the museum are runners) and use the trip to the ReUnion to raise money for local charity, Anam Cara House, to fund a hospice and palliative care facility in the Colac region.

As he turned 75 this year, Merv thought a 75-year old truck would be appropriate for the journey to the ReUnion. Can't fault his logic on that! That narrowed the options down to a 1935 model Brockway tray truck Merv had purchased back in 2007. One of several Brockways in the collection, this particular truck was in a pretty sad state when purchased, so Merv knew he had a big job on his hands. It was going to be an expensive resto, too, but when the Victorian Transport Association found out about the project and what Merv (who's been a member of the VTA for 38 years) planned to do with it, they agreed to contribute $5,000 toward the cost of the project.

The restoration started in 2008 with a complete strip down to a bare chassis. Most of the parts and panels were there, but as the truck had been parked in the open for many years, some sections were just too badly rusted, like the rear of the cabin, so they were replaced. With the cabin being timber-framed, that made the rebuild a little easier, but it was still a big job to shape the timber to accept the metal skin.

Mechanically, everything was still there, including the Continental 6 cylinder engine, so that was fettled back to working spec by John Paterson, a local mechanic who works for Merv on projects like this. John also took care of all the rewiring that had to be done. Fortunately, the wheel rims were all in pretty good nick and the rubber was a commonly available size, so that was one of the easiest tasks. However, being such a rare truck, the resto of a Brockway like this one presents a major challenge in tracking down unique items like lights, badges, trim pieces and the like. Fortunately, Merv located most of the correct items to complete the job. When parts weren't available, Merv's trusted crew of mechanics and restorers had to get creative. For example, the bottom edge of the grille had rusted away, so a solid strip was used to cover the missing metal and blends in like it was a factory component. An all-new metal-framed timber tray and rear hurdle was made from scratch, and the exhaust system was completely rebuilt, too.

In late 2009, about a year after the resto started, the Brockway was complete. Some items may not have been true to original factory spec, like the painted instead of chromed grille surround and the modern wing mirrors, but the overall appearance is very true to the Brockway's 1935 origins. The electrics have been switched to a more powerful and reliable 12 volt system, with other concessions to modernity including modern indicators and high-mount stoplights. Inside, the seat has been reupholstered, headlining replaced and some modern gauges, including a revcounter, have been added.

Once he'd committed to take the Brockway all the way to Alice Springs for the ReUnion, Merv altered the transmission to enable it to run at a more highway-friendly speed. In standard spec, top speed was barely 60kph. Now it can run regularly and safely at higher speeds. Having had the opportunity to take a brief run in the truck, we can attest to how well and smoothly it runs. It has good torque as you'd expect, but at higher speeds it was very capable and stopped just as well - impressive when you consider how old this truck actually is.

The pairing of the 75-year old Merv and the 75-year old Brockway got underway on August 21. Merv was joined by his son John and grandson Josh for the trip, bringing three generations of Brunts together to share the driving duties. As well as the Brunts, the Brockway will also be hauling enough spare parts to (hopefully) cater for every eventuality on the road, along with half a ton of Colac-manufactured items and local produce that Merv will add to one of his other trucks already on display at Alice Springs. Other vintage truck owners were heading to the ReUnion as well and Merv had planned to meet up with some of them at Port Augusta and drive in convoy to Alice Springs.

Prior to the start of the trip, Merv had already raised $60,000 for Anam Cara House, and he hopes to raise more throughout the journey and beyond. For more information on Anam Cara House, or to make a donation, phone Diane on 0427 895 956 or go to www.anamcarahousecolac.org.au 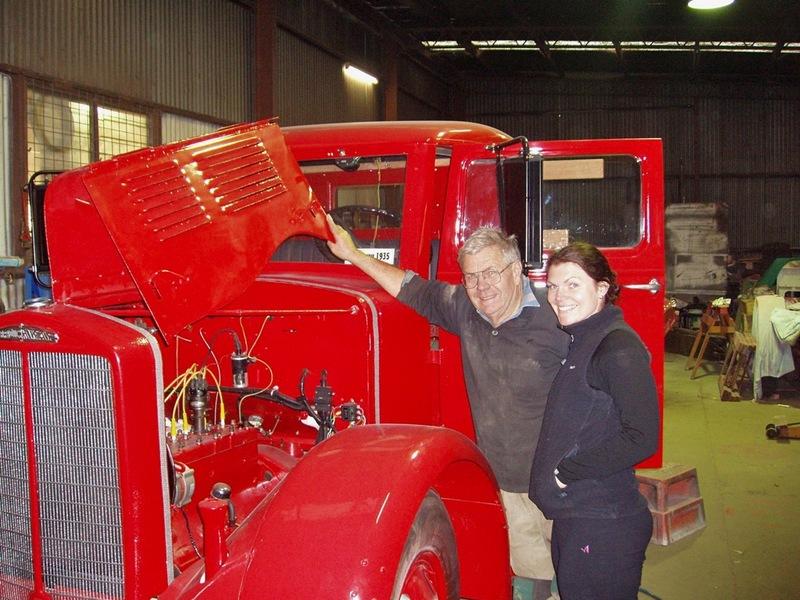 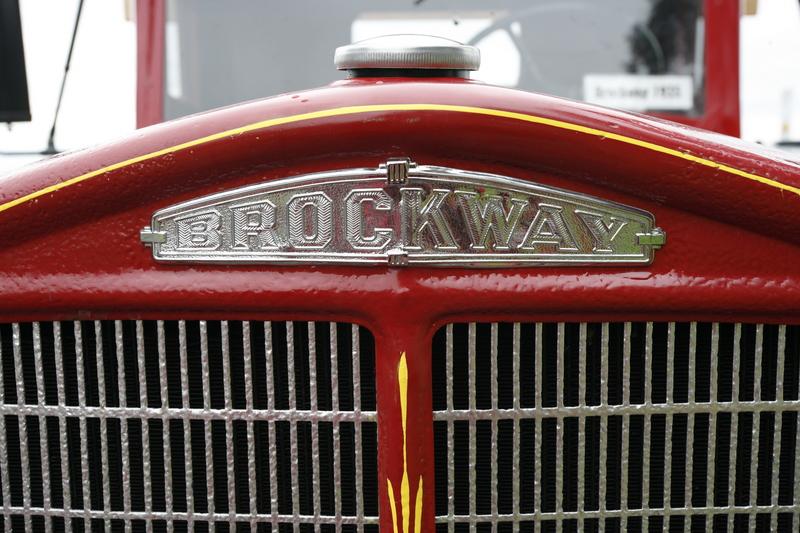 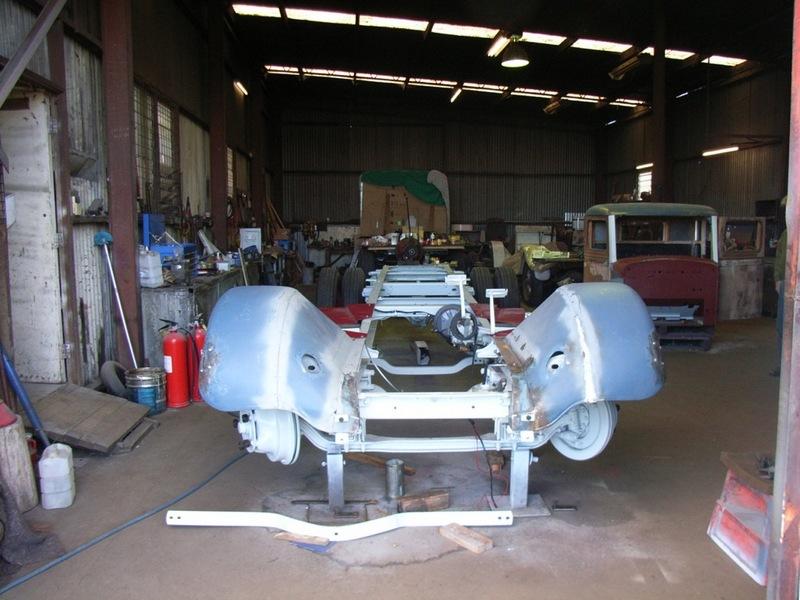 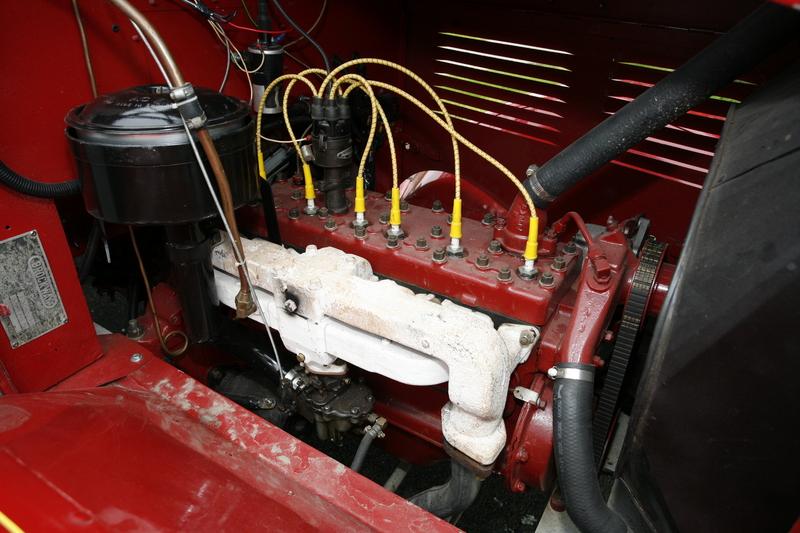 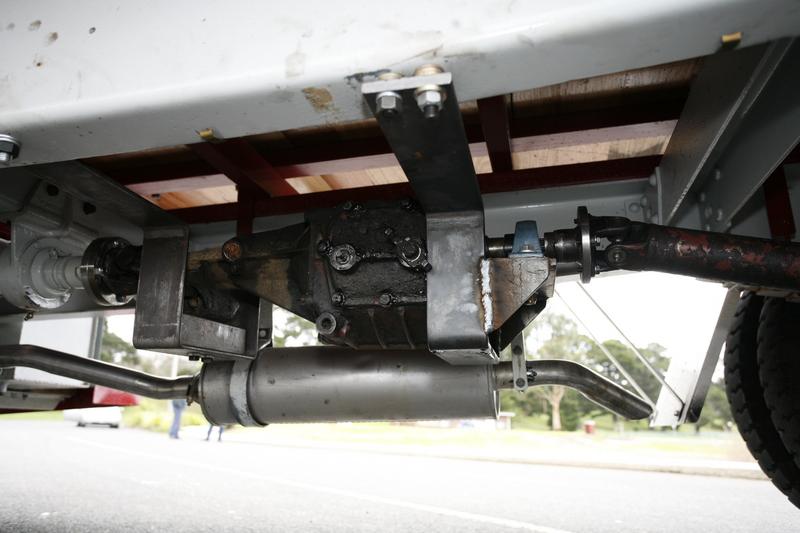 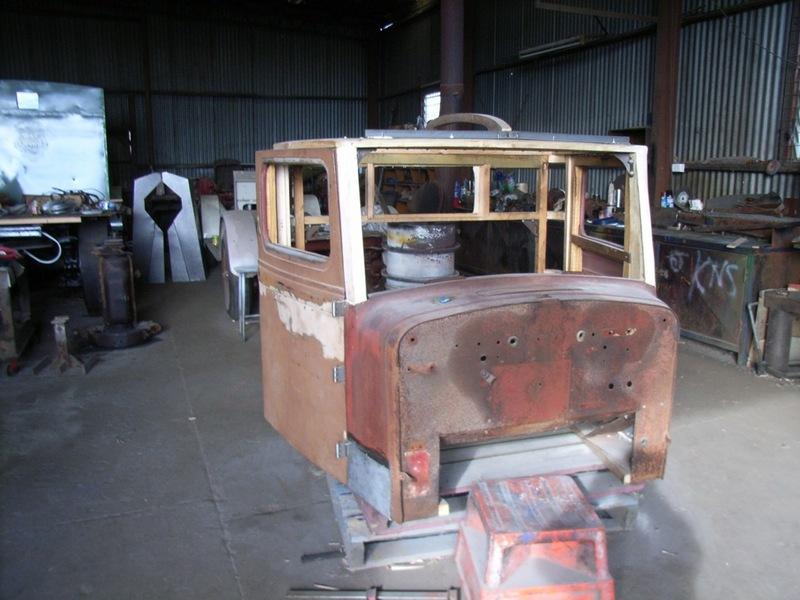 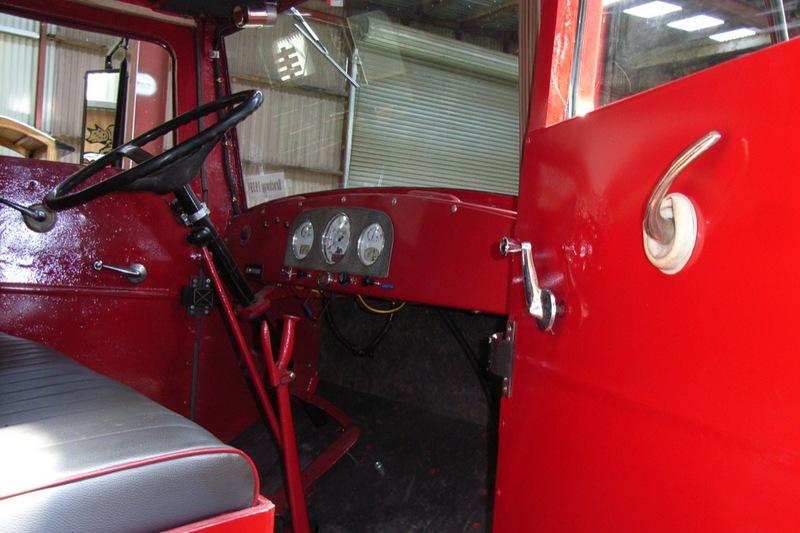 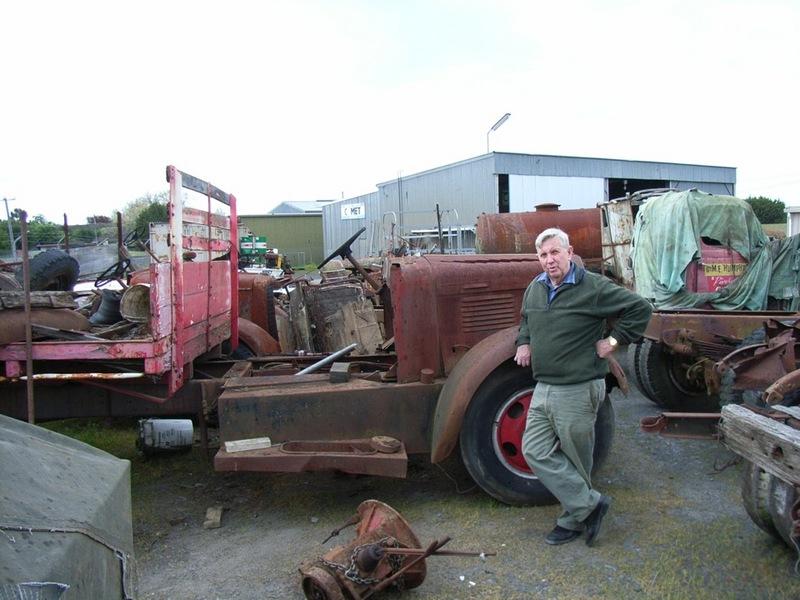 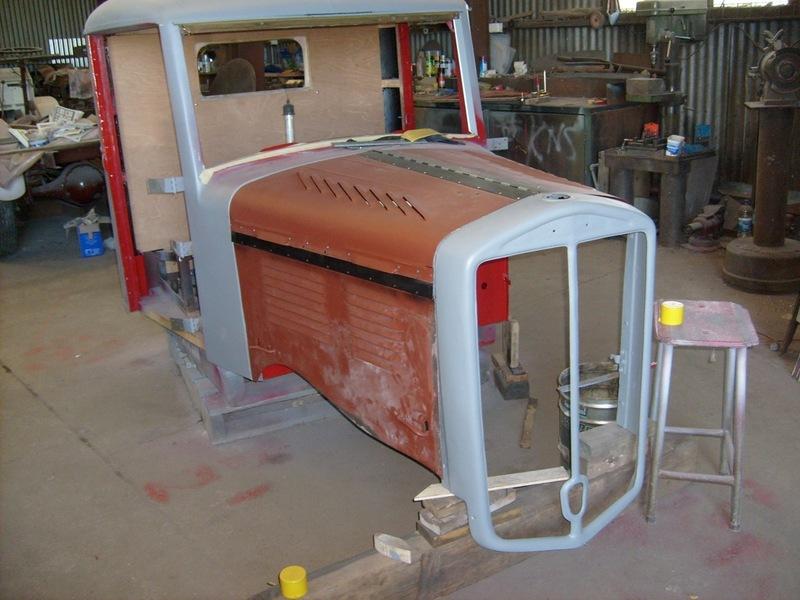 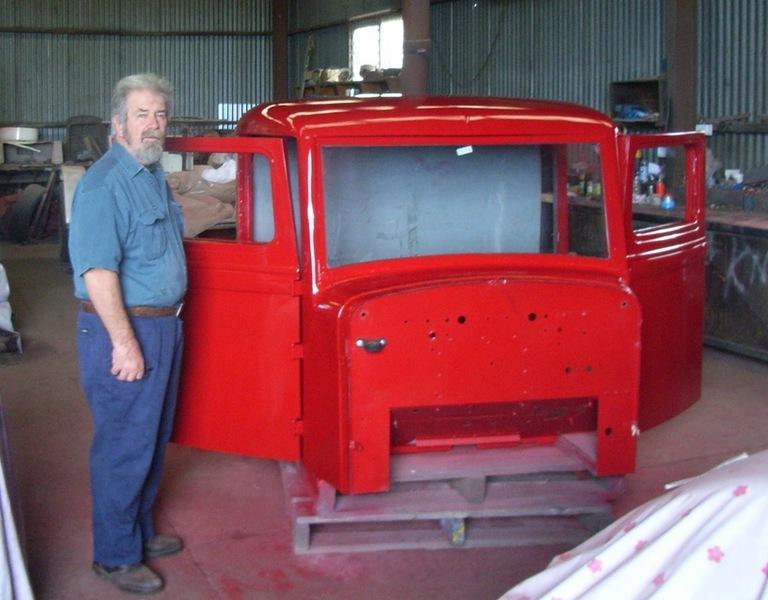 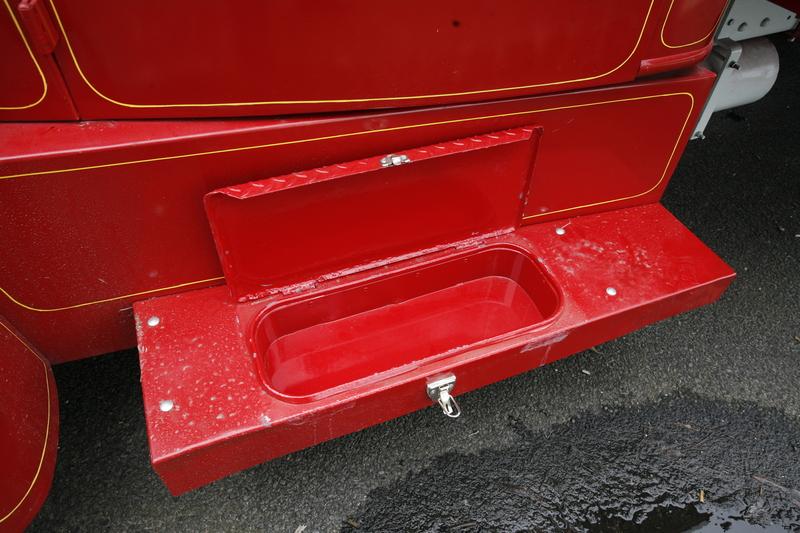 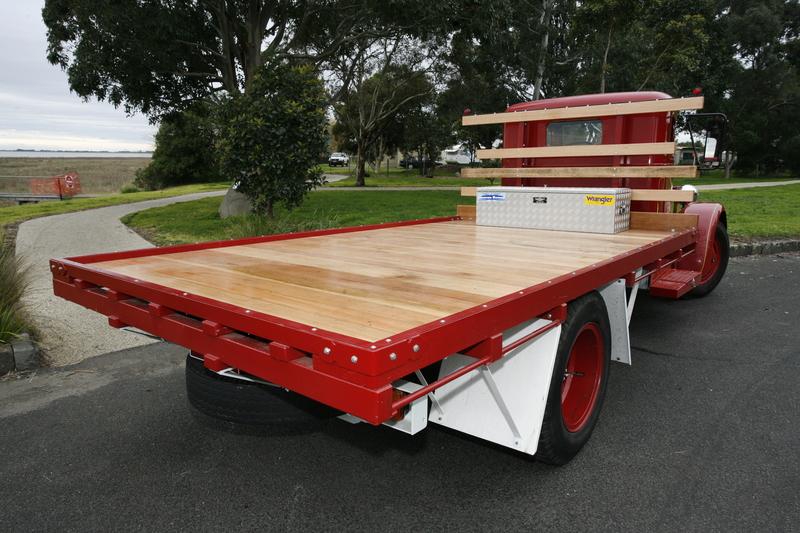 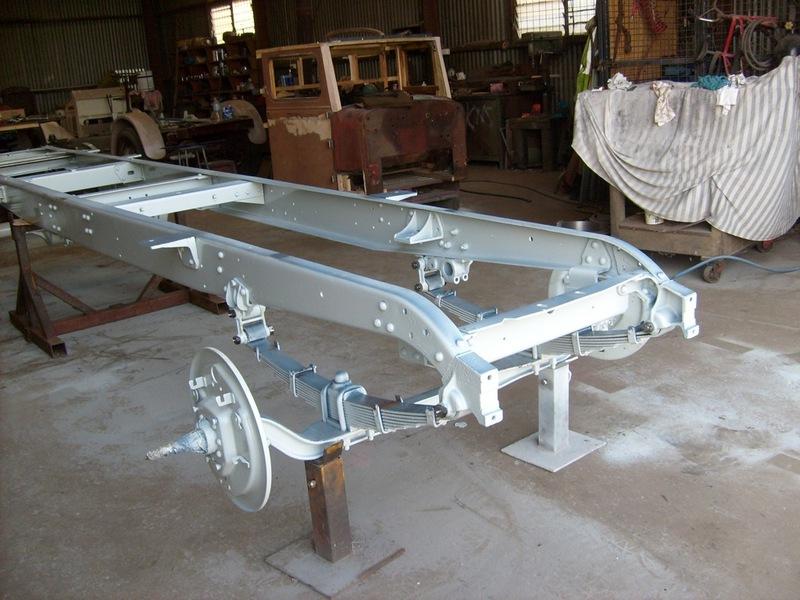 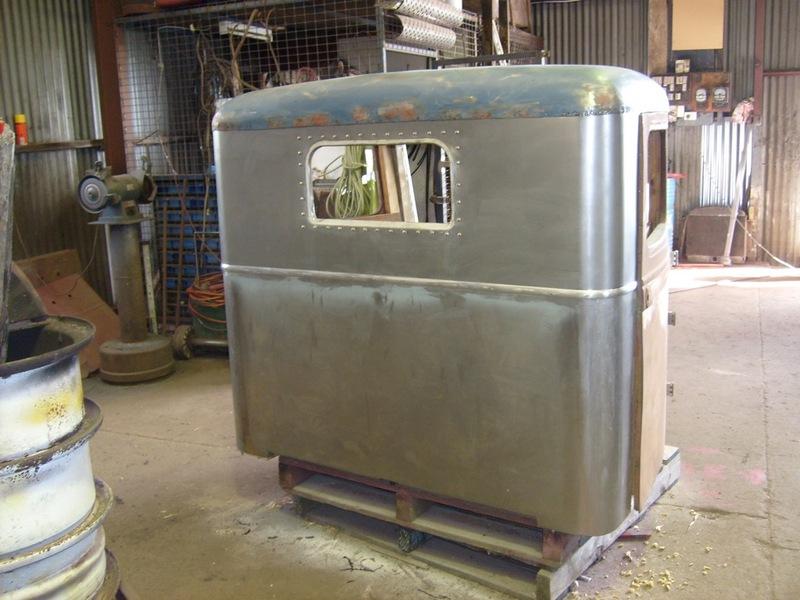 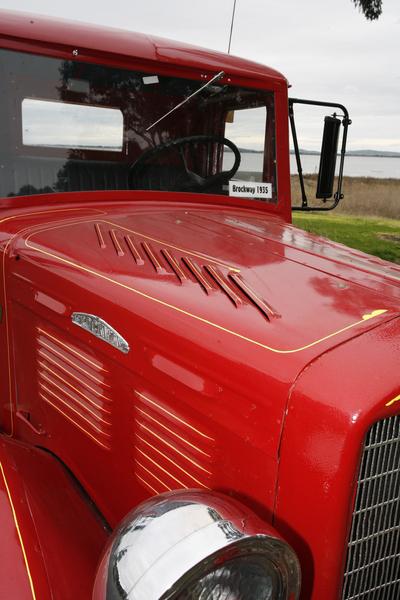 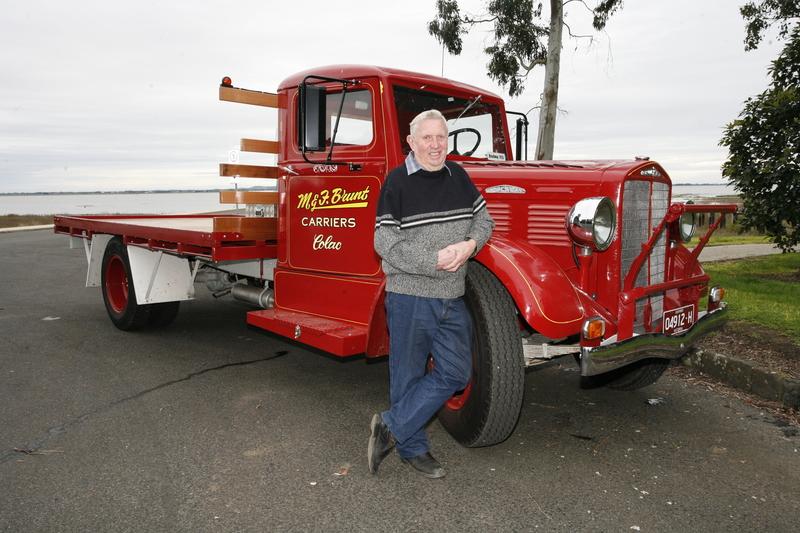 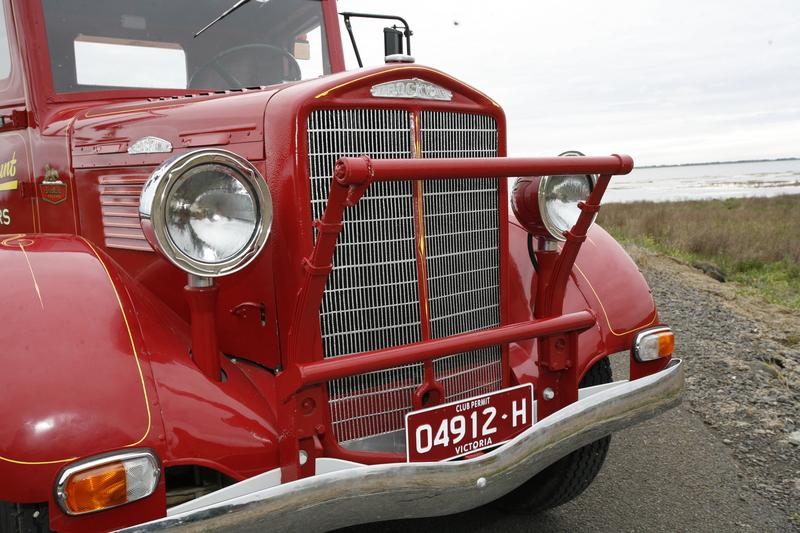 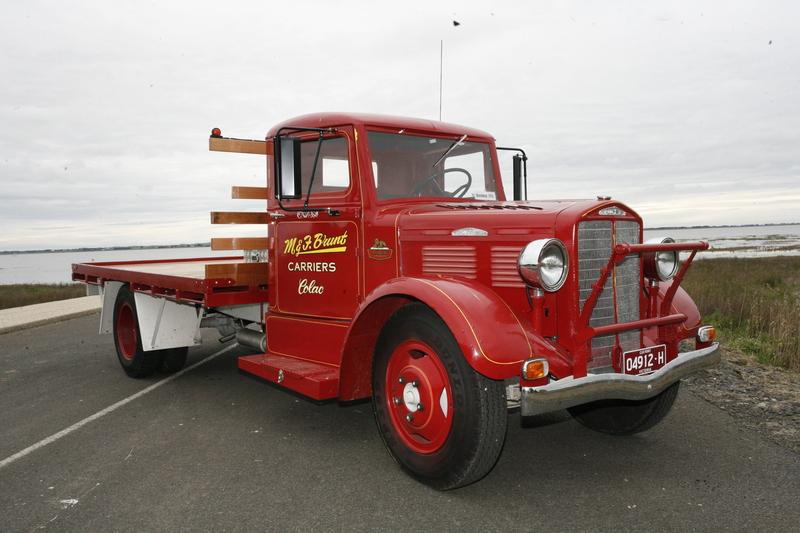 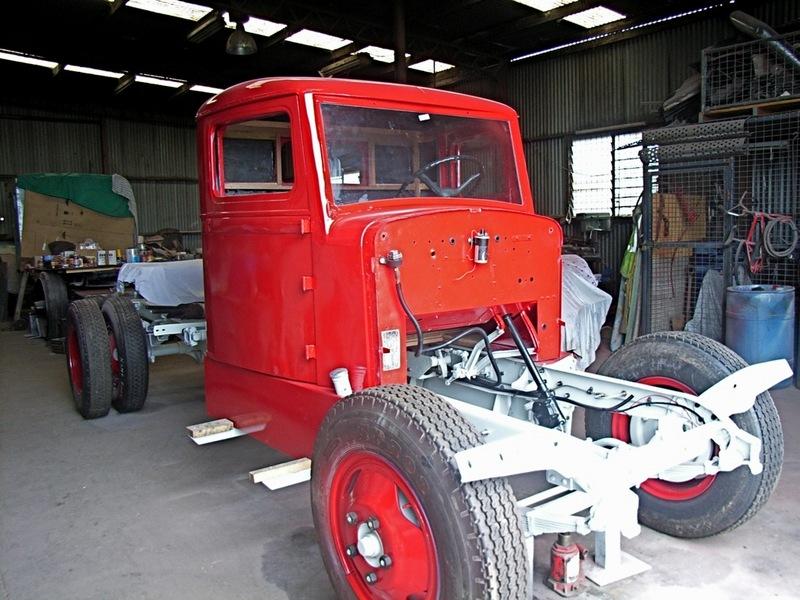