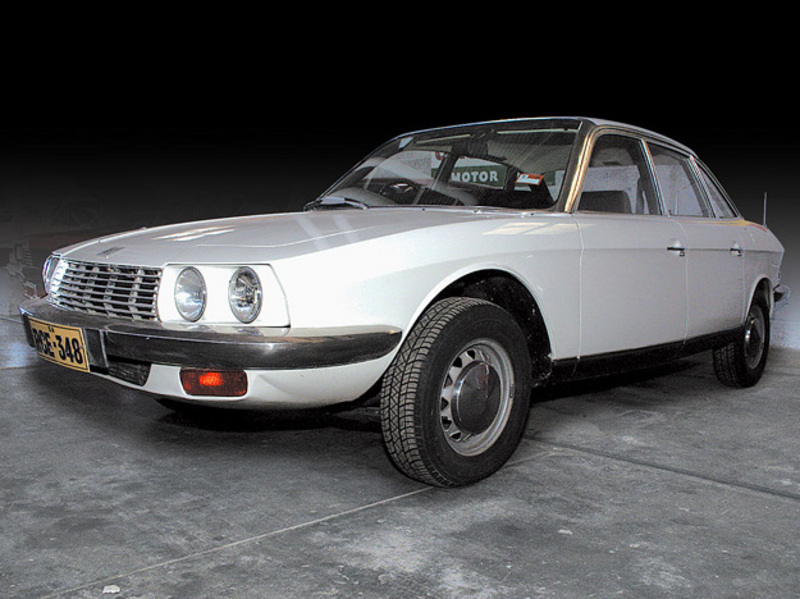 But then the voices quieten, whisper even, "just a shame about the engine". The Wankel rotary.

Most readers will know the story; a disaster in the Ro80, brilliant in the Mazda RX7 & RX8. Where did it all go wrong for NSU?
Couldn't be inexperience; NSU had been around for nearly 100 years, had made their first car in 1905 and by 1955 were the largest motorcycle manufacturer in the world.

In fact, by the time the Ro80 was launched, NSU had been involved with Felix Wankel for over 15 years, largely through their motorcycle racing program.
His idea of a rotary engine that weighed 60% less than a reciprocating variety, had 50% less parts and the fact that only 3 of those parts moved must have sounded like money in the bank to the NSU hierachy.

The idea in concept is simple, a roughly triangular rotor whose sides correspond to a conventional piston top. So instead of up and down we get circular motion, which has got to be smoother and more efficient. For the handymen out there, think handsaw versus rotary power saw.

The problem, of course, for NSU was the seals. That, and fuel consumption which ran to around 15 litres/100km. But the seals were the big issue. As they wore, oil consumption rose, smoke emitted and, ultimately, the engine expired. There is no average figure for engine life, but there are many stories of owners fitting new engines every 10 -15,000 km. To their credit NSU picked up most of the bills. It drove them broke, of course, and after about 18 months of Ro80 production NSU folded into the Volkswagen group (through Audi - NSU Auto Union AG).
So how did they win Car of the Year? Well, clearly the writers drove low mileage cars and what they found was a wonderfully smooth engine, good performance for its time (115 bhp), a pleasant 3 speed semi auto and an exceptional ride (comparable with the Jaguars of the day). Was it all good news? Well no, the engine lacked torque and the quality of the interior trim was said to be only marginal. The power steering was excellent though and the four wheel disc brakes were said to be the best around.

With another engine the Ro80 could have gone down in auto history as one of the greats. A V4 or V6 perhaps, or maybe a Mazda rotary? And it's this that leads us to the car for sale at Bennetts.

Somewhere along the way a previous owner has grown tired of swapping out NSU rotaries and has instead decided to drop in a 10A Mazda rotary instead. Hey, Presto! - reliability no longer an issue.

Why it took Mazda to solve the seal problem is one of the great pub debates of our time, but solve it they did. No figures are available for how many Ro80s still have NSU engines, but our bet is that close to half of the 37,000 or so built now run with a Japanese engine.

We have not had the chance to drive the Bennett's car but it has a 4 speed manual gearbox (presumably Mazda sourced) so hassles with the original 3 speed semi auto will not be a concern. The body has had a bare metal refurbishment and is painted white. The fawn interior is in average condition.

So this looks like a practable proposition as a day to day driver or, with a little work, a really nice weekend warrior.
Trevor West

WHAT, WHERE, WHEN & HOW MUCH
Model:NSU Ro80
Year:1969
Dealer:Bennetts Classic Auctions
Price:$6,990 reserve guide
0-100 kph:10 - 12 seconds
Best point:Reliable rotary in a great body
Worst point:Not all original
Recommendation:Ro80 without the hassles
Trivia:Ro80 drivers greeted each other on the road not with a wave, but with raised fingers. Three meant 'I'm on the third engine', four meant 'I'm on the fourth engine', five meant. 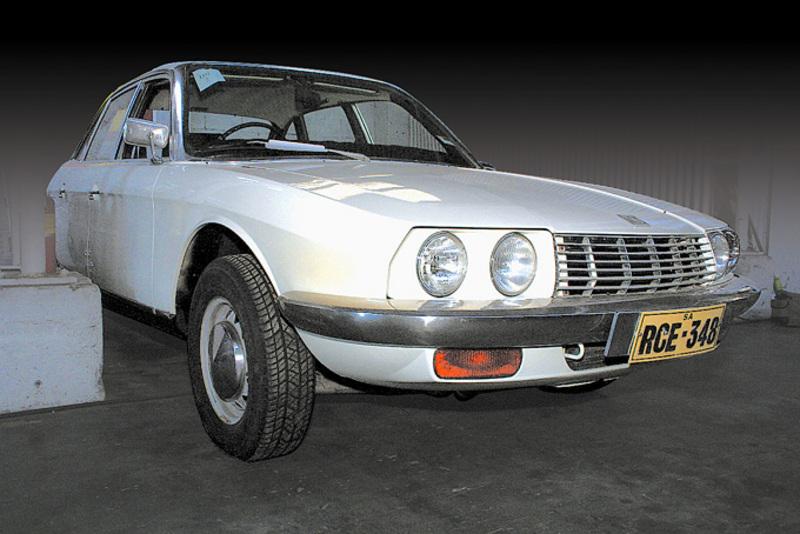 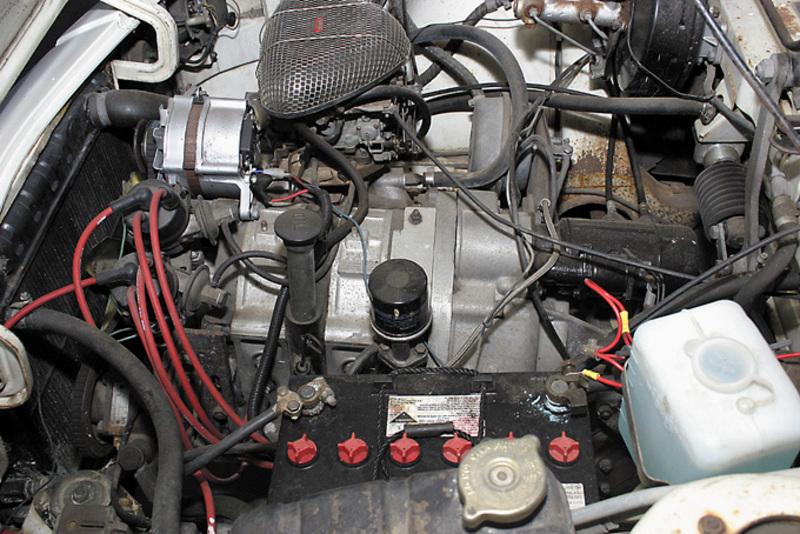 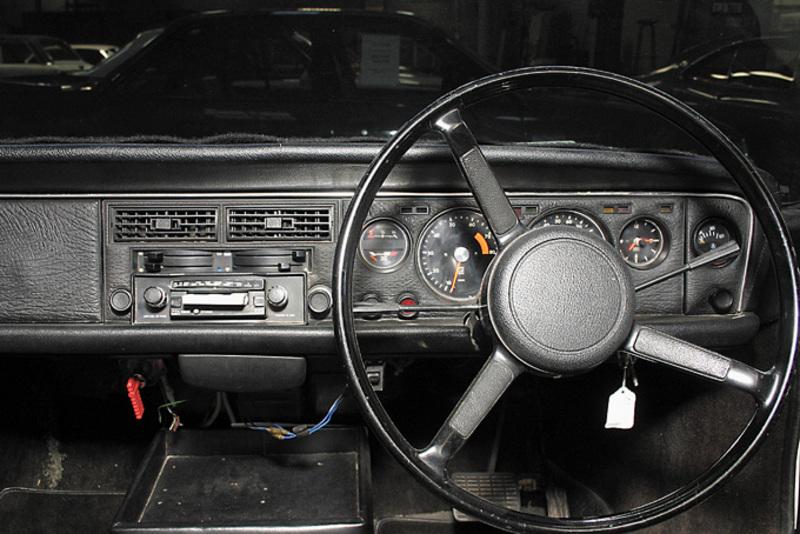