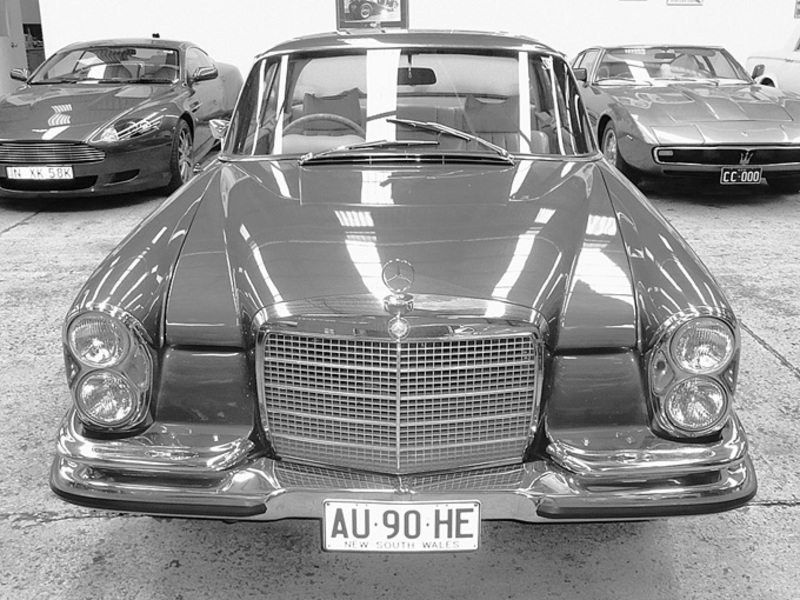 But I'm not: as the Monkeys said a few years ago, I'm a believer. I believed it when all the experts warned of the millennium bug. Aeroplanes were going to fall from the sky, computers were going to implode and eat their keyboards. I believed so much that the world agriculture system would fail that I bought 20 dozen cans of spam (large size). We've been having them for Christmas dinner ever since - it tastes a bit like turkey except there's no-where to ram the stuffing.

I was actually feeling really chuffed in 2004 when the experts predicted that bird flu would kill off all our chickens and poultry. No one would be laughing at my spam roly-poly now as they sat down to a bird-less Christmas. I still had 16 dozen cans in the pantry. Opportunities for black marketeering crossed my mind but then, bang, and another prediction gone to waste.

I also believed the experts when they predicted that petrol would absolutely, positively, reach $2 per litre by Christmas this year.

But the difference with global warming is that I have an alternative theory - based on Science, as our lovely Penny likes to say (and say and say although I don't think she quite understands what it is that she is saying).

Now I think we all agree that when humans consume more carbon (food) or oxygen (think Tour de France and EPO) we get bigger or feel better.

Still with me? So, as our motorcars and power stations pump out a bit more carbon dioxide, what they are doing is pumping out plant food.

So the forests will grow, your cauliflowers will get bigger and your beans will be tall enough for Jack to climb up. In fact I'm a bit worried that as all these plants grow, they will over consume carbon dioxide, the level in the atmosphere will drop and global cooling will be upon us before we know where we are.

So having established that global warming is a furphie we can get on with enjoying our classic motoring. How about a near perfect 1970 Mercedes Coupe.

It's metallic green with a grey leather interior. It's called a 280SE Coupe but it's actually got the optional 3.5 litre eight-cylinder engine that pumps out around 230 bhp in the old money. Quite why M-B never called the 6 cylinder a 280SE Coupe and the V8 a 350SE Coupe is beyond me but I know their mates at BMW are still doing similar things with cars like the 323. Maybe it's one of those German things. Talking of today, this car is the equivalent of the M-B CL series, so it's very much top of the range. And to see one in as good condition is a real pleasure. This one is a serious concours contender. Everything goes, stops, winds and whistles, as it should. The white on wood dash is an absolute classic.

Back to predictions. Twelve months ago they were forecasting the ASX would be 7000 by now. In September some "scientists" were predicting that the earth would implode when they switched on that accelerator in Switzerland (it didn't). But if, back in 1970, I'd have forecast that the 280SE Coupe would be a motoring classic, then I reckon I would have been slap on the money. Have a great 2009 and don't let the doomsayers stuff up your motoring.

Best point: Classic that is increasing in value. This car has had a full restoration 5 years ago. Very well presented, little use. 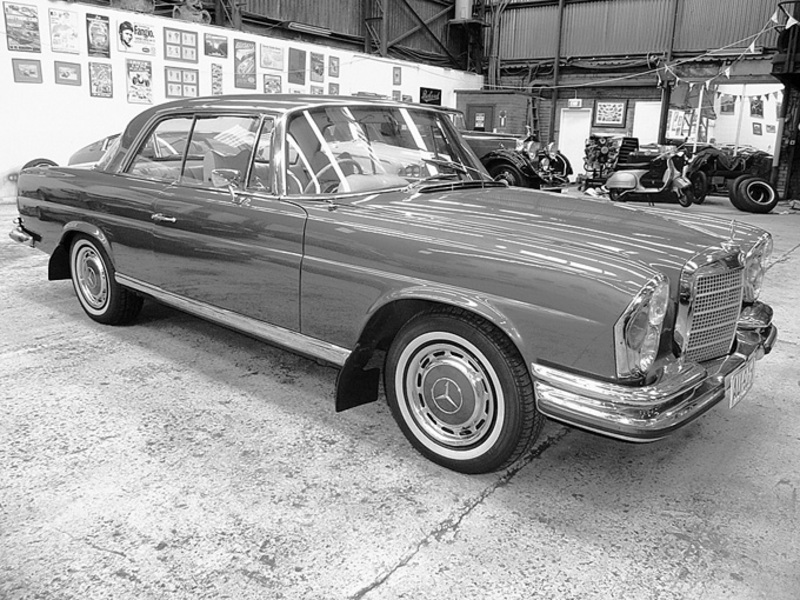