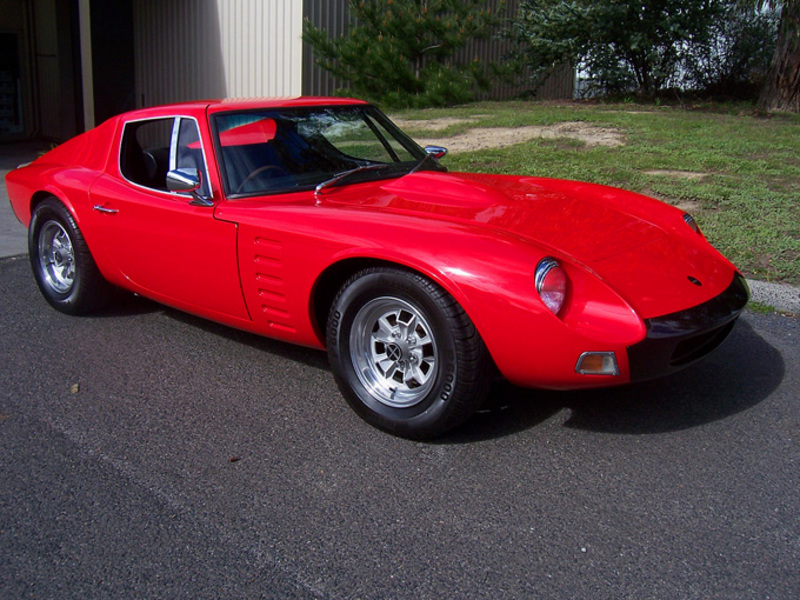 While essentially a kit car with obvious styling influences from Lotus and Ford V8 power, this gutsy sports car of the '70s deserves plenty of respect. The original mid-1960s Bolwell MK VII was a great car, built with passion in Melbourne, but trumped by the Nagari - the MKVIII. About 400 Nagari's were built between 1969 and 1974 from the Bolwell headquarters in Melbourne bayside suburb Mordialloc.

The company's first full production sports car, the Nagari was powered by a 302 or 351ci Ford V8, with Ford suspension system and Austin 1800 power assisted rack and pinion steering gear. A sleek fastback coupe, it sold around 400 units and at the time pushed Bolwell into position as Australia's fifth largest vehicle manufacturer. While it was sold in kit form, a number of factory built models still survive.

MKVIII styling borrowed heavily from the Lotus Europa, while the doors were similar to those found on the Lamborghini Muira. The rear treatment was original, and for the first time Bolwell moved to Ford power, utilizing a 302 or 351 cubic inch V8 engine and Ford top loader transmission. The Nagari was incredibly light - 920kgs - with the body formed in one piece, adding considerably to rigidity, finish and aerodynamic performance.

Ford provided the bulk of the mechanical components, with the chassis lengthened to accommodate the Ford range of V8 engines, which were considerably lighter than similar Holden units. Suspension was coils all round with independent Bolwell designed wishbones and adjustable dampers up front, while a standard live Ford GT axle with trailing arms and adjustable dampers were found on the rear. Brakes were 286mm ventilated front discs, with 2545mm rear drums, each run on a separate circuit. A Bolwell designed 14x6-inch wheel was fitted with Michelin XAS tyres.

In terms of muscle cars the Nagari was every bit as good as, even faster than, the best Ford and Holden of the day. They were awesomely quick, simple in design and were suitable for road or track use. The Bolwell remains a unique marque in Australian automotive history. 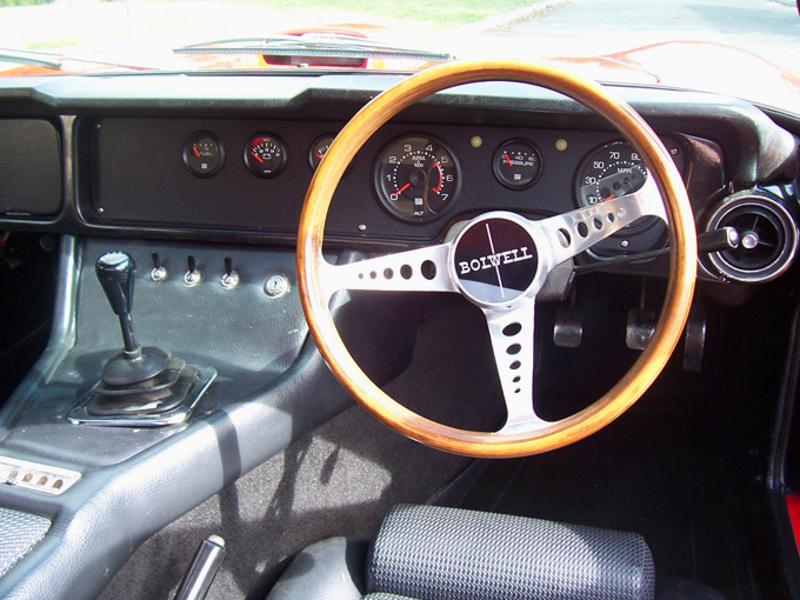 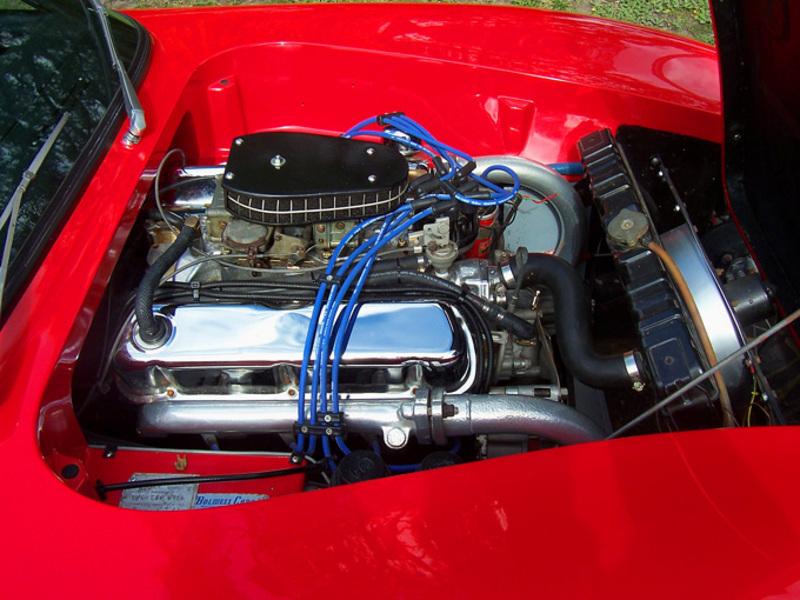 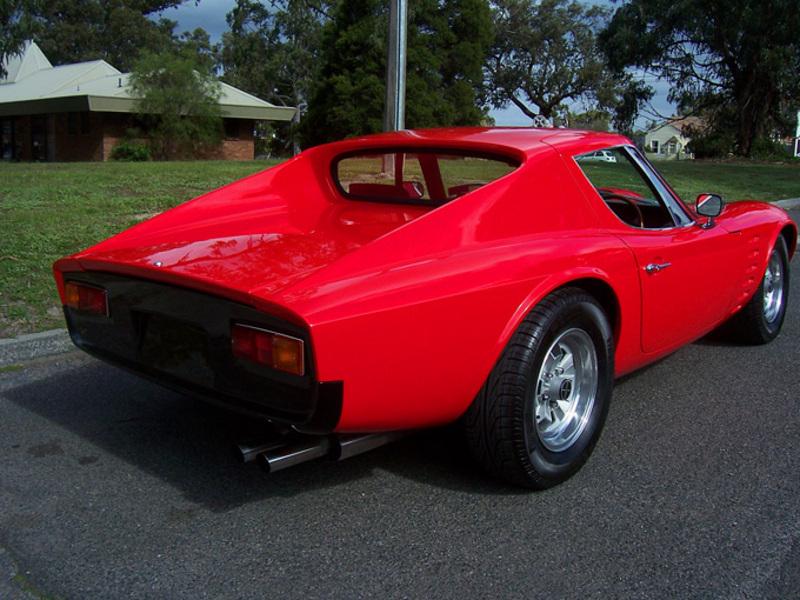