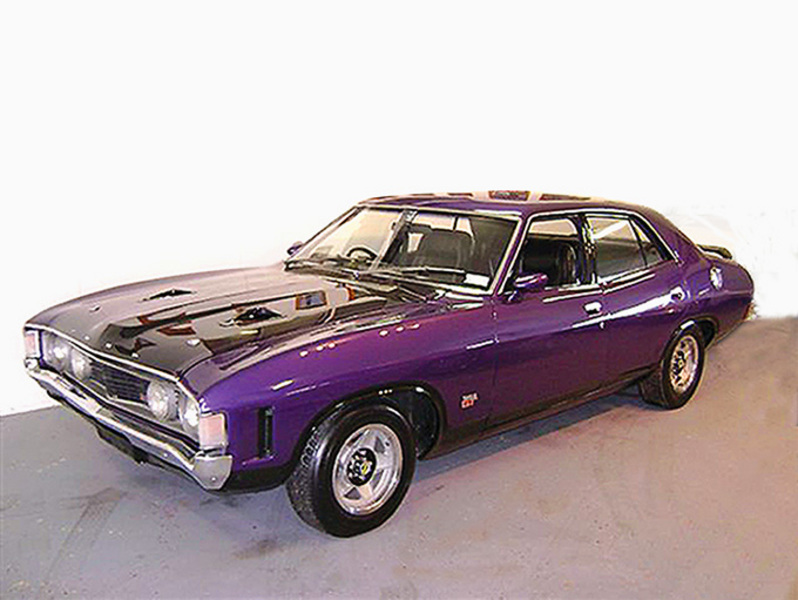 XY GTHO, Charger, A9X Torana and Monaro are often near the top, if not at the top, of a lot of Aussie enthusiast's 'most desirable' cars lists.

Why so? Well, unlike high-waisted crimplene flares, these cars look great. Most had a lot of 'go' to match the 'show', too.

Sometimes it's hard to believe that the same decade that produced fondue, body shirts and orange carpet also gave us some awesome machines like this issue's feature car.

Of course, the XA GT had a pedigree that stretched back into the previous decade, but the performance Falcon really hit its straps in the 1970s.

XAs and XBs still look good today, but you can see traces of their Seventies origins in things like the paint options available at the time.

Our feature car is finished in Wild Violet paint which, believe it or not, was the third most popular colour choice (after Red Pepper and Yellow Fire) for XA GT sedans.

Thankfully, the original owner opted for black interior trim, not the white Fairmont-spec interior that was also available when new.

Purchased new in Darwin, our feature car was optioned up with front and rear spoilers, and is still a numbers-matching vehicle.

Inside and out, this GT presents very well. Trim and carpets are in good nick and the aforementioned violet paint is also very good. All the dash instrumentation, steering wheel and floor console for the manual top loader four-speed are also hard to fault.

Under the bonnet, the 4-barrel 351 Cleveland, and indeed the entire bay, is close to show condition. The Globe wheels shown have since been replaced with period-correct 12 slot rims.

The price being asked is pretty spot on for this model in the current market. Have a look through recent issues of JUST CARS and you'll see $60-70,000 appears to be the benchmark.

Compared to a decade ago, cars like this are going through a purple patch (or should that be a violet patch?!) with a lot of XA GTs doubling in value in the past three or four years.

With that in mind, our feature car presents as a very worthwhile future investment.

Worst point: Not an RPO83

Recommendation: Grab it before XA sedans
go through the roof, too!

Trivia: Wild violets are actually native to the tropical regions around Tanzania and Kenya in East Africa. Although they're found and grown all over the World nowadays, floral legend has it that one of the first places they were exported to in the late 1890s was Australia! 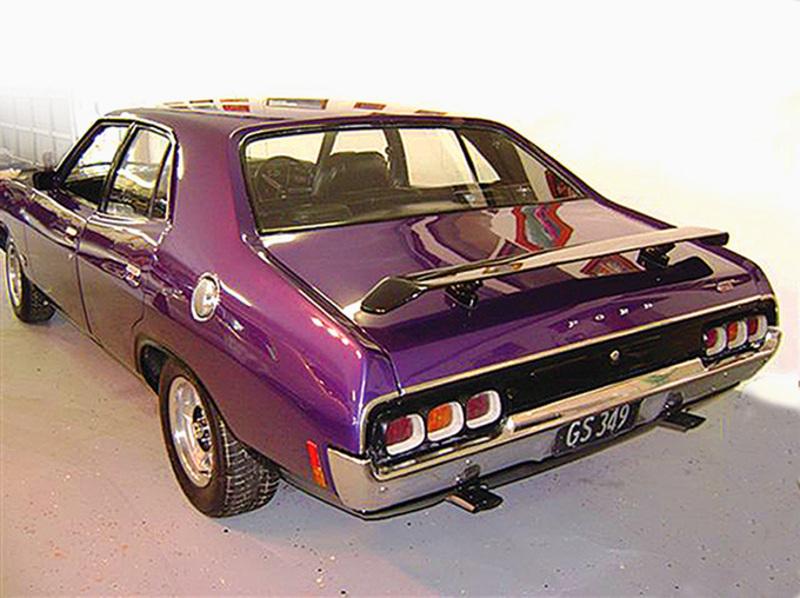 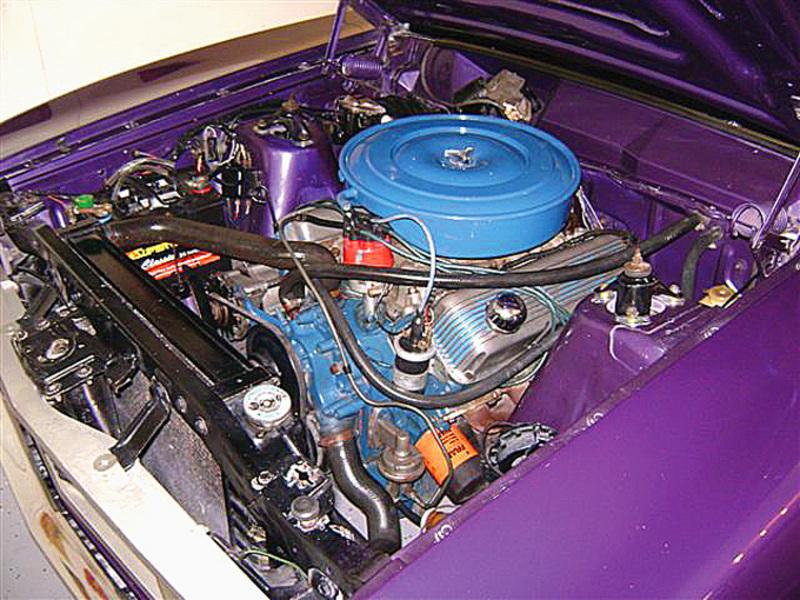