Have you ever laid awake at night, asking yourself 'Is the Higgs mechanism for generating elementary particle masses via electroweak symmetry breaking indeed realised in nature?' Yeah, me too.

The answer to questions like these may lie in the experiments being undertaken by the Large Hadron Collider. Aside from being a great name for a muscle car, the Hadron Collider is the world's largest energy particle accelerator, designed to fling protons and nuclei around its 27 kilometre long tunnel and smash them together in order to find out more about the universe. If your brain's already hurting at this point, I won't go on, but suffice to say it's a big deal in the whole 'how-did-the-universe-commence' debate.

Some doomsayers believe the experiments being done with the Collider will cause a black hole and the end of civilisation as we know it. Personally, I doubt that, as Hollywood has already told me the world won't be ending until 2012. However, I think the physicists involved with the Hadron Collider have overlooked the fact there are other small things you could fling around that tunnel at great speed, and I'm prepared to offer a contender in the form of this issue's first feature car, a 1974 Dodge Dart 360 Sport. I reckon it ticks all the boxes. It's small, it's quick and I'm sure it would be a lot more fun to fling aroung the Collider than some non-descript protons and atoms and stuff.

In its heyday back in the 1970s, the Dart was a winner for Dodge, setting production and sales records, albeit on the back of the more pedestrian sedans and hardtops. 'Swinger' and 'Special Edition' models added a bit of pizazz to the range, while the 'Sport 360' added grunt to an evaporating musclecar market.

With full size muscle machines emasculated by legislative and emissions changes, smaller, lighter models like the Dart became a more realistic option for those who still wanted to drive and enjoy a performance machine.

That said, the Dart isn't the first choice for fans of Mopar muscle today. "Compact" muscle just doesn't seem to be on the radar. No reason for it, really. With a 360ci V8, our feature car has enough grunt - about 245hp - to fling your own particles around in. Think of it more as a competitor for a Torana instead of a Challenger - and you've got a very desirable muscle car.

This example is also loaded with desirable features like the bonnet scoop, vinyl top with sunroof, air conditioning and 'Rallye' wheels that were part of an option package that also included upgraded suspension, special tyres, 'Tuff' steering wheel and dual exhausts. Transmission is a console-mounted 3 speed automatic.

Based on images we've seen, and without knowing its full history, we're guessing this Dart has been treated to a thorough resto at some point in its life. Inside and out, it's just about concours-standard. The condition of the red paint (with a '72 Demon-style white body stripe) and white vinyl top is superb, wheels and tyres are in great nick and all the chrome is glitteringly new. Inside, our feature car presents just as well, with all the upholstery, door trims, dash and carpets in great condition. The engine bay is very clean, too.
Still in the US, a deposit will secure shipping of this Dart to Australia. Special Interest Autos can supply photos and factory build sheet info for prospective buyers.

While it's not going to answer the big questions about space and time, the Dart 360 Sport can answer the question of what makes a great, fun drive.

Trivia: Dart buyers wanting something a bit different in 1974 & 75 could opt for the Dart Sport "Hang Ten" edition, which carried branding from the classic surfwear label in the form of distinctive red & blue 'Hang 10' graphics on the nose and tail, and tape stripe down the sides that featured a stylised wave and surfer graphic. Inside featured special orange/white/blue seat trim and door card inserts, orange or red-topped dash console and orange shag pile carpet! 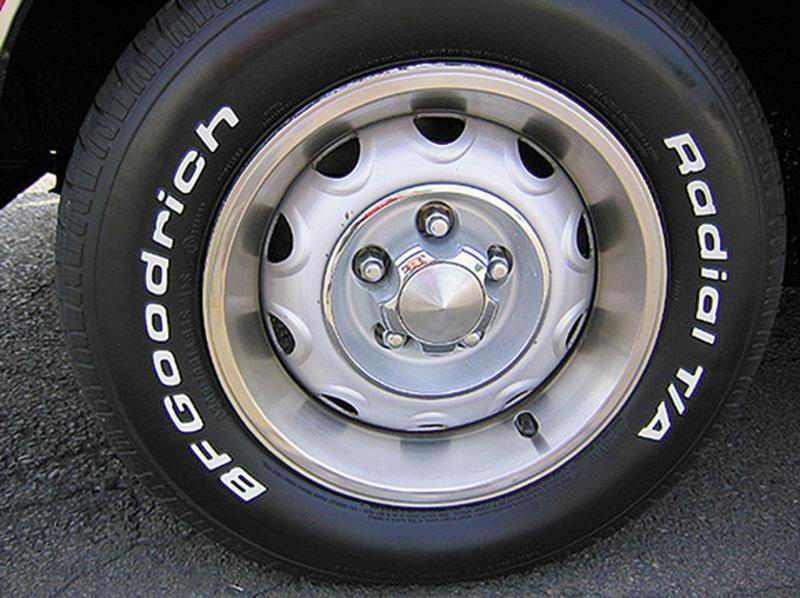 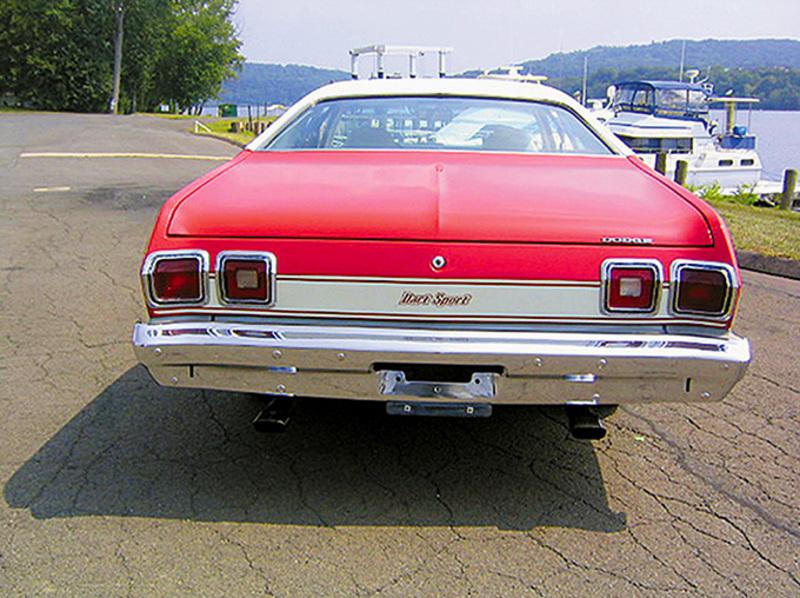 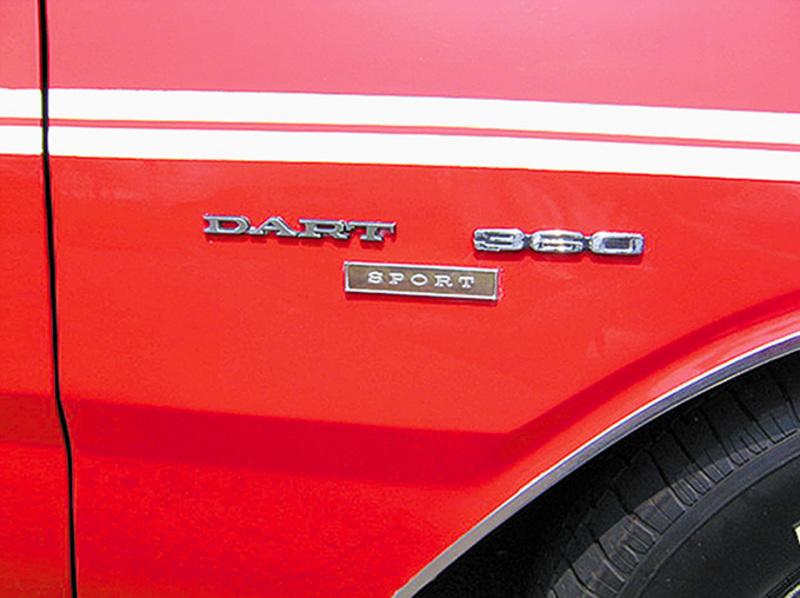 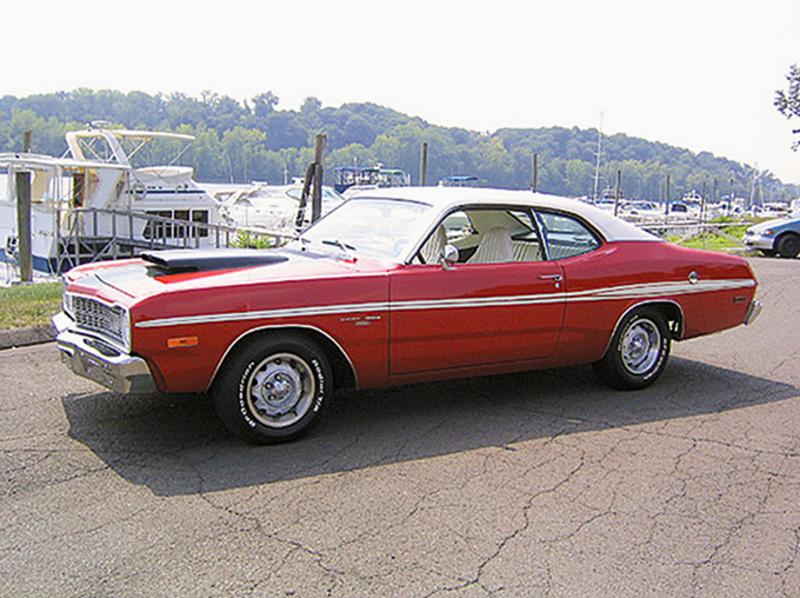 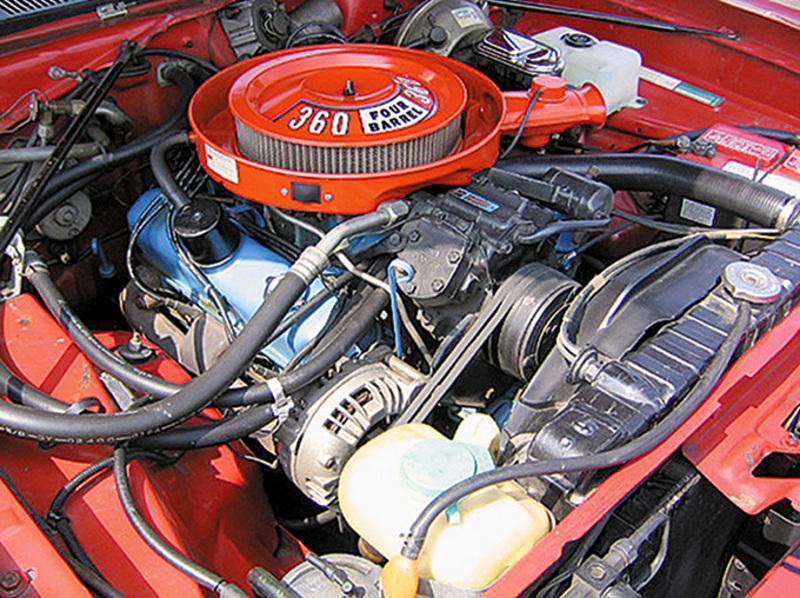 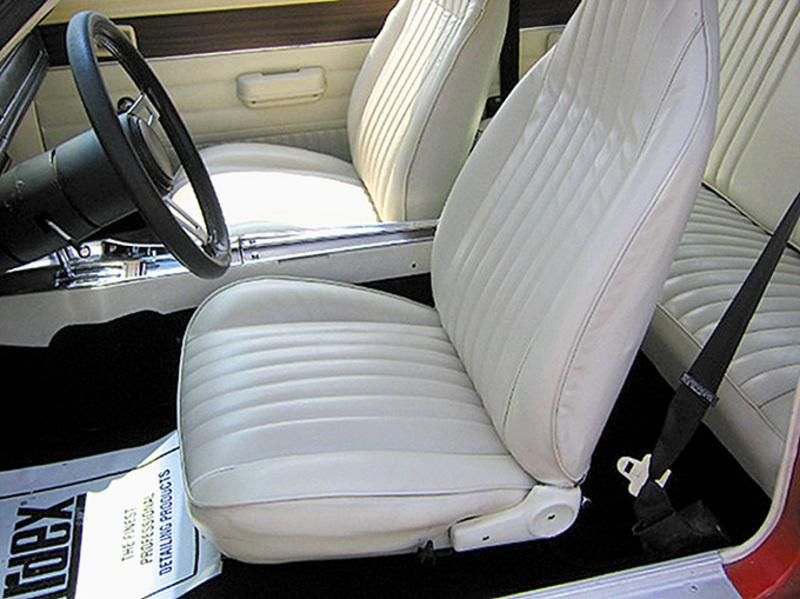