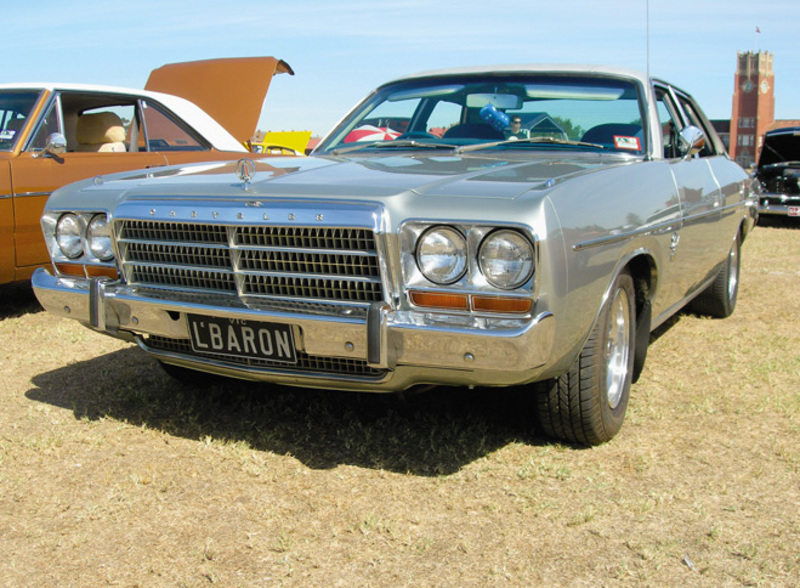 It had new front and rear, new boot lid and the bumper bar was fitted below the redesigned tail lights. There were new full wheel covers, sill and door frame mouldings. The model range was reduced to seven and the engine choice to four.

The Chrysler's suspension and handling were generally cumbersome and, in the wake of Holden's new 'Radial Tuned Suspension', were forced to play catch up.

April 1978 saw a number of upgrades made to the suspension of the Valiant and Regal sedans. Chrysler engineers achieved a flatter ride and marginally improved handling and road holding through adjustmetnts to the castor & camber of the front wheels, thicker front anti-roll bar and larger diameter rear springs. The improvements made for a much neater, flatter ride, road testers of the time comparing it favourably to Holden's RTS.

Announced at the same time as the revised suspension was the 'electronic lean burn system', (ELB) a computer-controlled engine management system, which, in conjunction with a more efficient carburettor, gave claimed fuel improvements of up to 15 per cent. Pretty high-tech stuff for its time, Chrysler claimed the ELB technology had been developed by Chrysler USA for the NASA space program!

The long wheelbase (115") luxury competitor to the Fairlane & Statesman had been phased out with the CK model, the Regal SE taking its place, running on the standard Valiant 111" wheelbase.

A rarity even when new, the Le Baron was based on the Regal sedan and took its name from the Chrysler USA model that had debuted in 1977.

The Le Baron was introduced in April 1978, almost eighteen months after the debut of the base model CLs. In many respects it shared more in common with the CM series that was to follow, and was designed primarily to highlight the new engine and suspension changes.

The Le Baron came with a host of additional equipment similar to the top-of-the-range Regal SE, but at $8,898 - more than $1,000 less than the SE - represented much better value.

The 4.3-litre engine was matched to a 3 speed console-shift auto. While the Drifter panel van had its bold, lairy stripes, the Le Baron was distinguished by metallic silver paint with matching silver vinyl roof and cast alloy wheels.

The Le Baron was an exclusive model with just 400 produced. 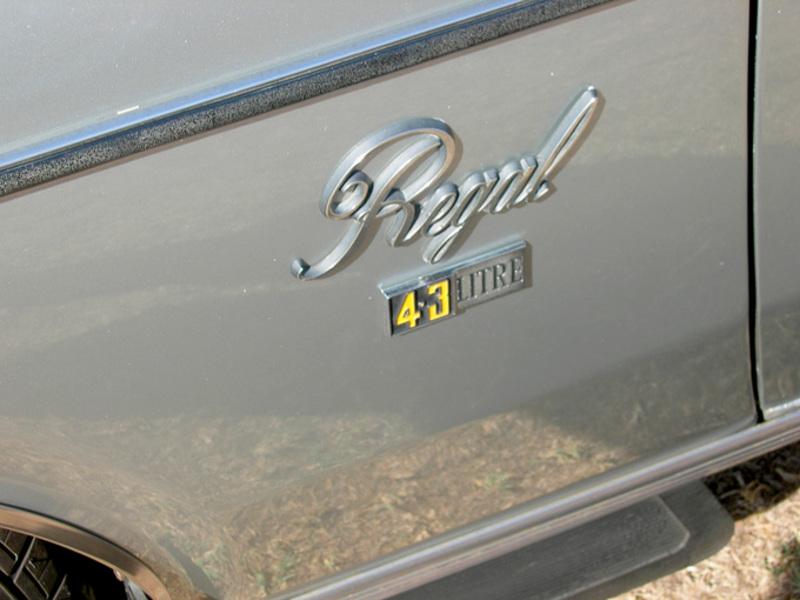 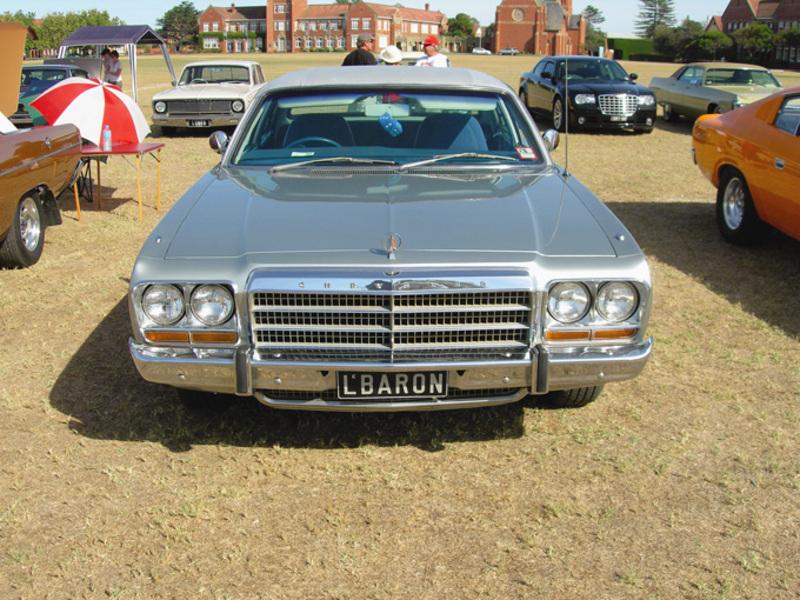