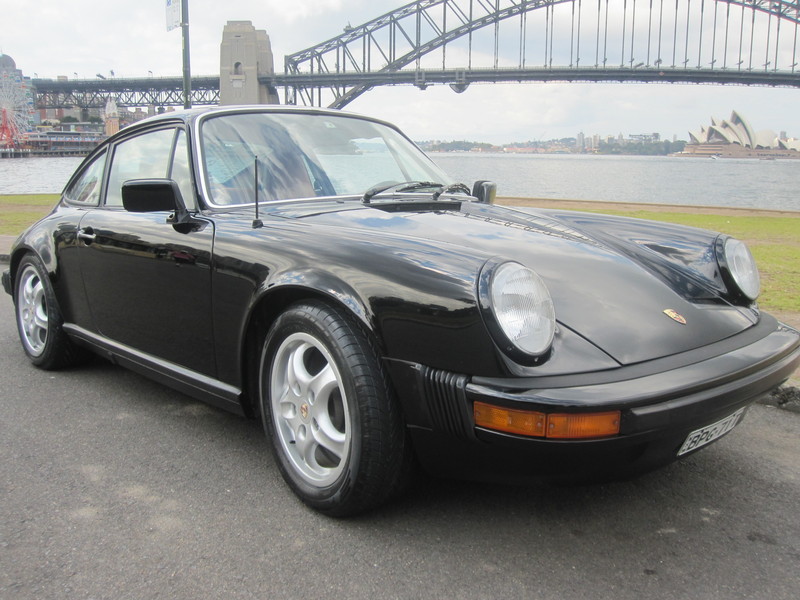 If Porsche's prediction of the automotive future had been correct, the SC 911s that debuted in 1978 would have been the last of the breed.

There was no doubt the 911 had been popular ever since its debut in 1963, but by the mid 1970s the future of Porsche's flagship model - as well as just about ever other sportscar - was in doubt. An increasing number of safety, economy and emissions regulations around the world had already consigned the muscle car to history, and it was felt the 'old' technology in the 911's air cooled, rear-mounted engine design may not survive future regulations, especially in the USA, Porsche's biggest and most important export market. As such, Porsche started to diversify their model range with the addition of the 924 and V8-engined 928, which debuted in 1977 and 1978 respectively.

For the 1978 model year, the 911 range had been whittled down from four distinct models earlier in the decade to just two - the Turbo (also known as the 930) and the SC. The former was little changed from the 1977 offering, but the SC was all new, a melange of the 2.7-litre 911 and the 3.0-litre Carrera. Marginally more comfortable than the outgoing models and with more luxury appointments, the SC reflected Porsche's intention to move the 911 from an out and out sports car (the Turbo took care of that market) into the realm of the 'personal luxury coupe', an important market segment in the USA. Electric everything and luxury features added extra weight though - around 100 kg compared to the 1977 911. Despite this, the SC was no slouch, producing 180bhp and still able to do the 0-100kph sprint in seven seconds, only marginally off the pace of the outgoing Carrera. The 911's status as a 'driver's car' was reflected in the instrument layout, too, with the tachometer still front-and-centre in the five gauge instrument layout.

Available in coupe or targa body styles (a true convertible didn't arrive until 1983, the SC's farewell year), the SC used most of the Carrera's mechanical components, but with a new, milder camshaft design, breakerless CD ignition, a reversion to the old 11-blade cooling fan and other minor changes. A brake servo was new for 1978, and the SC also featured a new clutch insert that reduced transmission noise at low speeds. This moved the engine further back in the chassis, but despite the 41:59 front/rear weight distribution, the SC still handled well, even at speeds approaching 150 kph. The transmission of choice was the 5 speed manual, with the 3 speed 'Sportomatic' available as an option.

SC buyers had twelve standard and six metallic paint colours to choose from. Vinyl or leather interiors were offered in four different colours each, with a number of seat insert options - including tartan! - to suit. Despite not being fitted with a rear spoiler from the factory, plenty of SC owners added the optional bolt-on rubber spoilers to give their SC a 'Turbo look'. Sunroofs are also common on Australian-delivered models. Five-spoke 'ATS' rims were standard on the SC when new, although many have been replaced with the popular Fuchs five spoke wheels, or alloys from more recent models.

When new, the SC was praised for being more refined, docile and 'drivable' than the previous models, and was seen by some motoring journalists as a fitting end to the reign of the 911. As it turned out, they and Porsche were wrong in thinking the SC would mark the 911's farewell. The 911 not only survived but thrived, with the latest iteration introduced in 2008 still finding buyers.

Today, the 911 SC is something of a forgotten model compared the Carreras that preceded and followed it. It has a lot to offer, though, with more than enough appointments and performance to satisfy most drivers as well as that classic and still highly-desirable 911 shape.

TRIVIA
Super Carrera? Sports Carrera? Special Carrera? The enduring mystery with the 911 SC is that there's no official answer - at least from Porsche - to the question of what 'SC' actually stands for.
At the end of the SC's model life, Porsche released the 911 SC RS. Essentially an homologation special to allow Porsche to take the 911 rallying, the RS featured the 'widebody' design of the 911 Turbo, but with the SC's normally-aspirated 3-litre engine. A total of only 20 SC RS's were built, with 15 released to the public.
A number of 911 SCs saw service with the German police. Due to their speed and handling, the 'Polizei' Porsches were used predominantly as autobahn patrol cars. 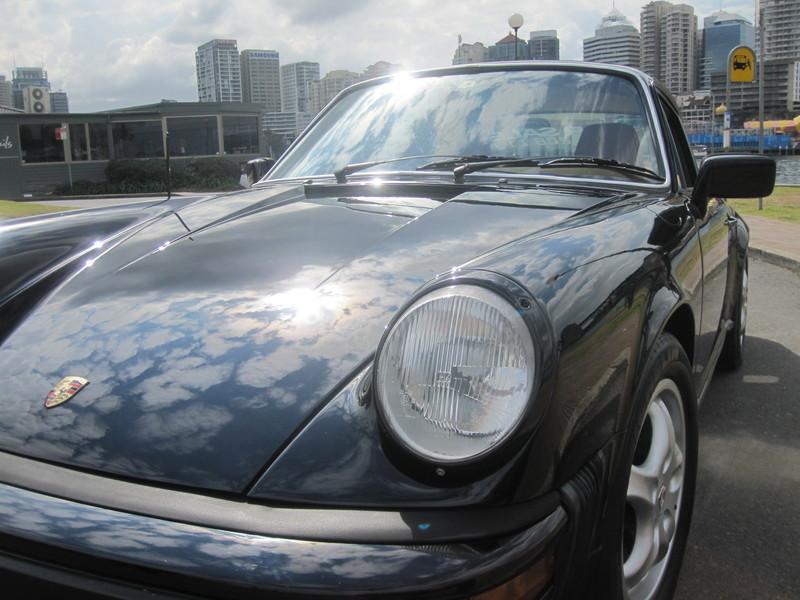 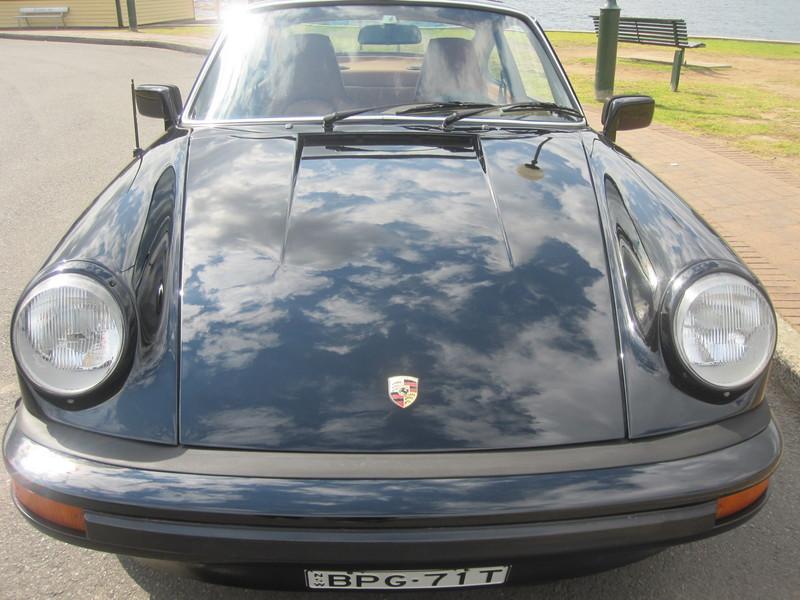 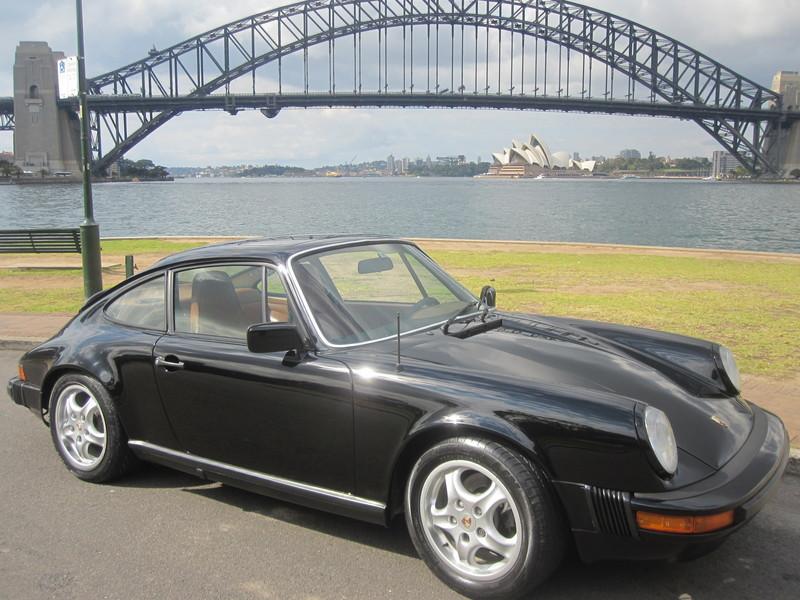 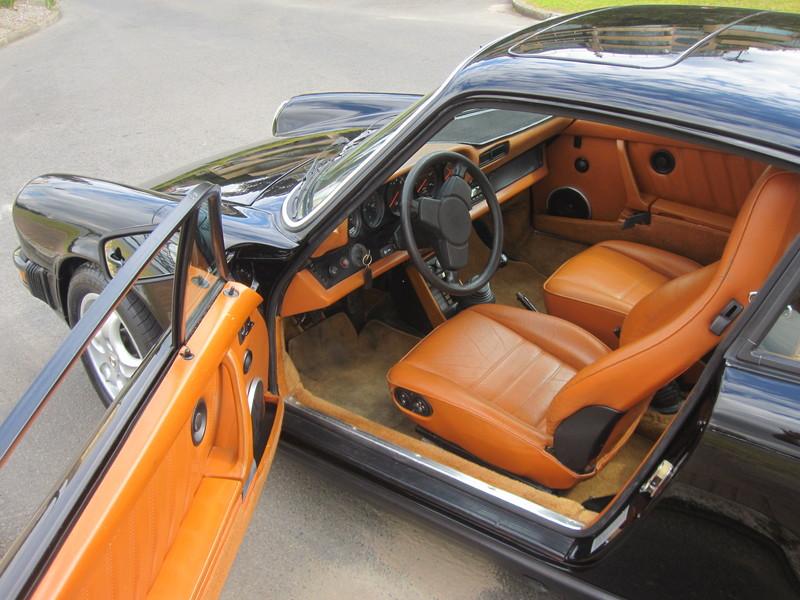