At the start of the 1970s, the Fairlane held a whopping 50 per cent of the domestic luxury car market. By 1976, this had dropped to 27 per cent. In order to recapture that prestige market, Ford felt they had to take the Fairlane upmarket, too.

Like the ZG before it, the ZH Fairlane was based on the Falcon, and while certain elements are identifiable between the ZH and the XC Falcon, the wheelbase on the Fairlane is 127mm longer and the only panels shared between the two are the front door skins. The all-new body showed the influence of US Ford models, with the "square" look similar to the Lincoln Continental. There were strong elements of the first generation Mercury Marquis and Park Lane Brougham in the ZH's front end styling as well.

The ZH Fairlane debuted in 1976, with the entry-level Custom model replaced by the previously top-spec '500'. The Marquis (a name borrowed from Mercury) was the new upper-level model, featuring many of the 500's options as standard, but at a price of over $900 more than the 500. The 250ci six cylinder was dropped and the 4.9 litre (302ci) V8 fitted as standard, with the 5.8 litre (351ci) V8 available as an option. Column-shift three speed automatics were common to both models on introduction. Soon after the ZH's debut, both engine options were modified to comply with anti-pollution laws, reducing power (by around 30kW each), although changes to the carburettors did marginally improve fuel economy. Even with the pollution gear, the big Fairlane performed and handled well, but it was a thirsty car (around 18-19lt/100km), which explains why many models still around today are on LPG.

Both models featured a vinyl roof, rectangular grille badge with 'FAIRLANE' inside and laurel wreath surround, a similar crest on the C pillar, separate F-O-R-D letters on the bootlid and above the grille, as well as chrome trim on the sills and wheel arch mouldings. Marquis models carried flowing 'Marquis' script on the bootlid.

Inside, the ZH Fairlane continued to use a strip-style speedometer, but encased it in a plastic dash for the first time. Marquis front seats were sourced from the Ford Thunderbird and featured separate centre armrests for driver and passenger, which could be folded up to accommodate a passenger. The release of the Series 2 ZH Fairlane in 1978 saw the bench front seat replaced with a pair of bucket seats and the transmission moved to a floor console-mounted unit, although the column-shift auto was still available as an option. The Marquis featured special 'lounge' bucket seats with six way power adjustment and leather facings as standard. The F-O-R-D letters above the grille were deleted and the blue oval logo replaced the previous style boot and grille badge.

With the arrival of the all-new XD Falcon in 1979, the Fairlane followed the Falcon's lead and the ZH was replaced by the ZJ in May of that year. As the ZH body style was only produced for one generation, it makes it a relatively rare model today, although the similarly-styled P6 LTDs are certainly more collectable than an equivalent era Fairlane.

TRIVIA
ZH Marquis models were also available with the 'Regency' option. This was basically a range of four different metallic paint finishes (bronze, green, dark blue and lime) that were exclusive to the Marquis.

Late in the ZH model life, Ford released a limited edition 'Sportsman' model, which offered chrome-plated mirrors, 'Volante' alloy sports wheels, a special upright bonnet emblem (which would later be applied to all the ZJ Fairlanes), bodyside tape stripes and colour-matched vinyl roof. Around 750 are believed to have been built.

One of the few criticisms directed against the ZH Fairlane when new was its lack of boot space. While front and rear seat passengers had plenty of room, the boot area was quite shallow and the intrusion of the fuel filler neck further reduced luggage capacity. 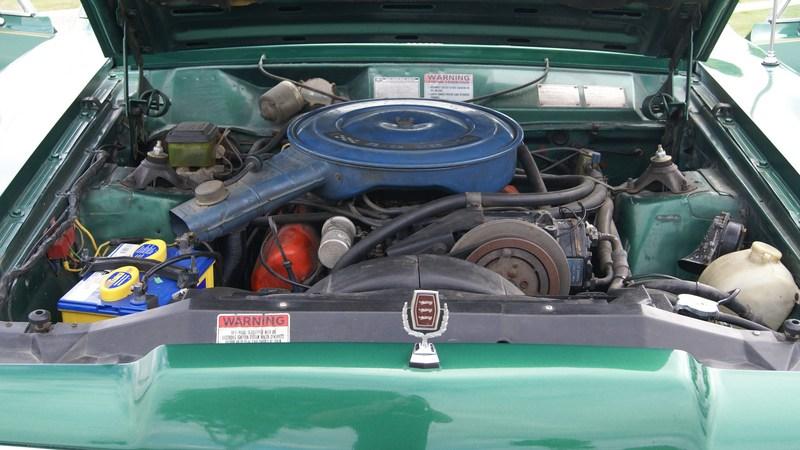 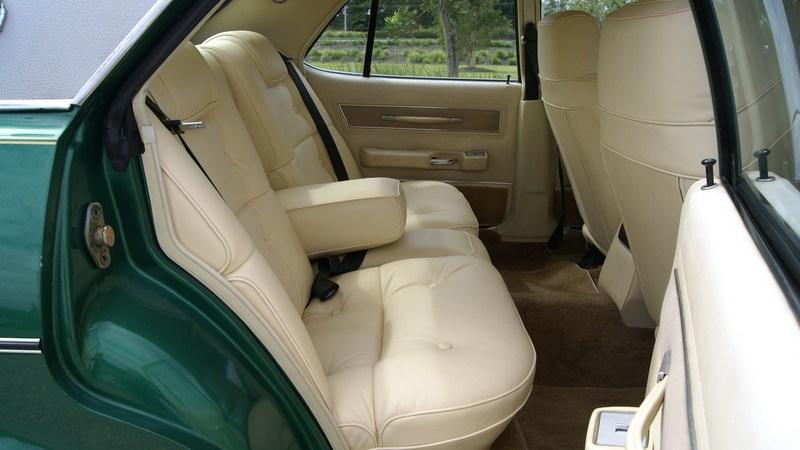 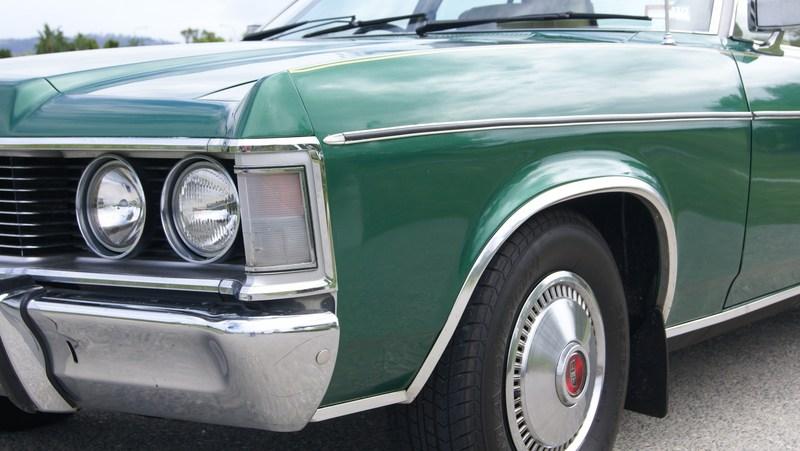 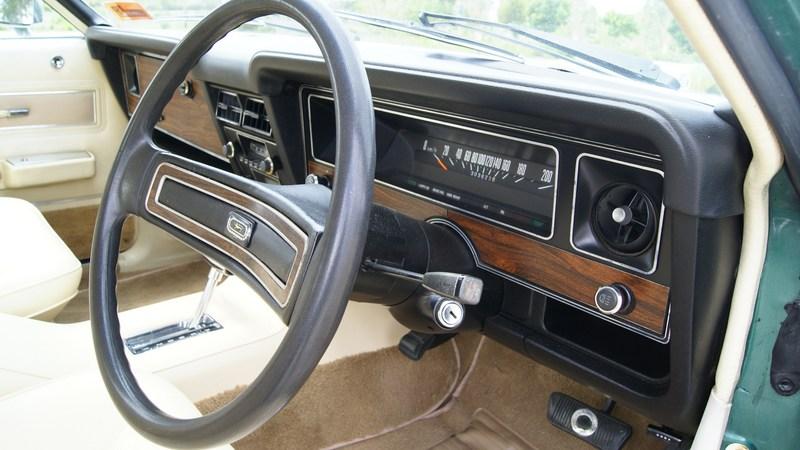 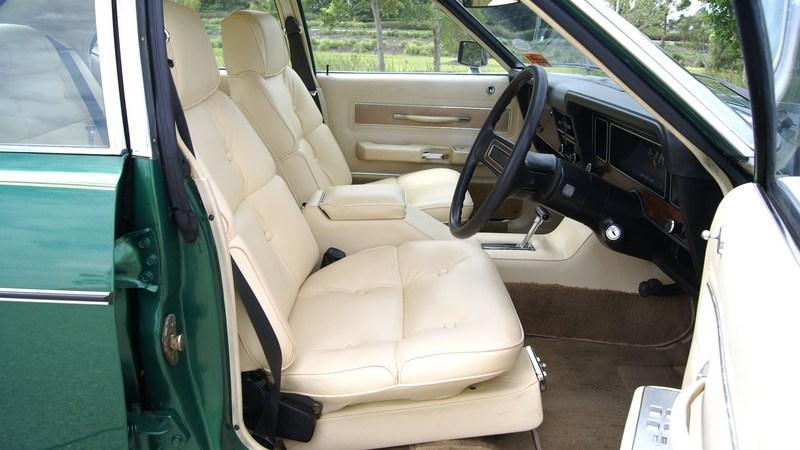 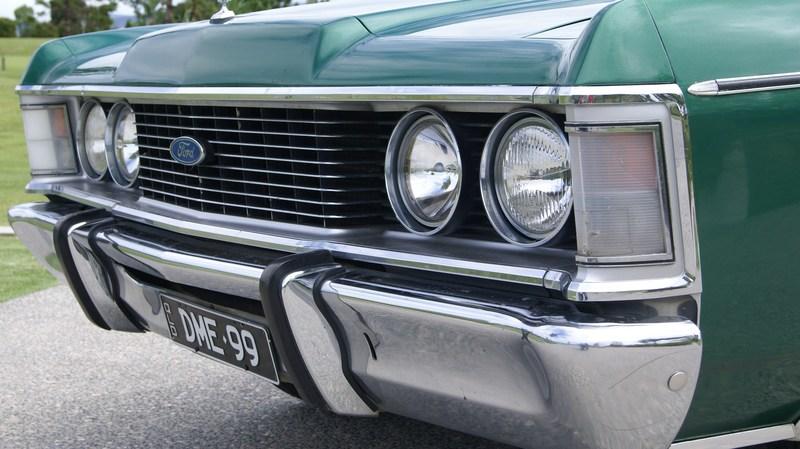 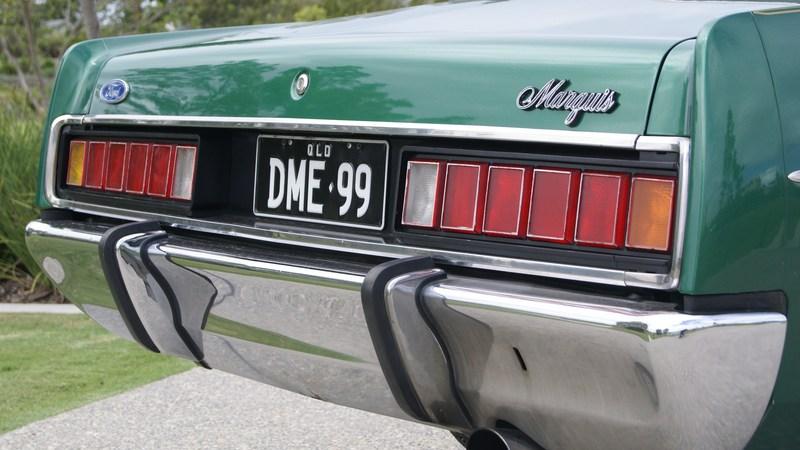 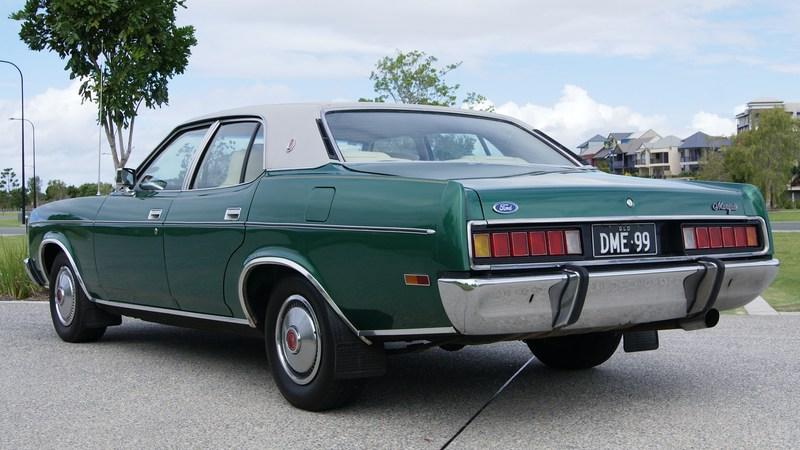 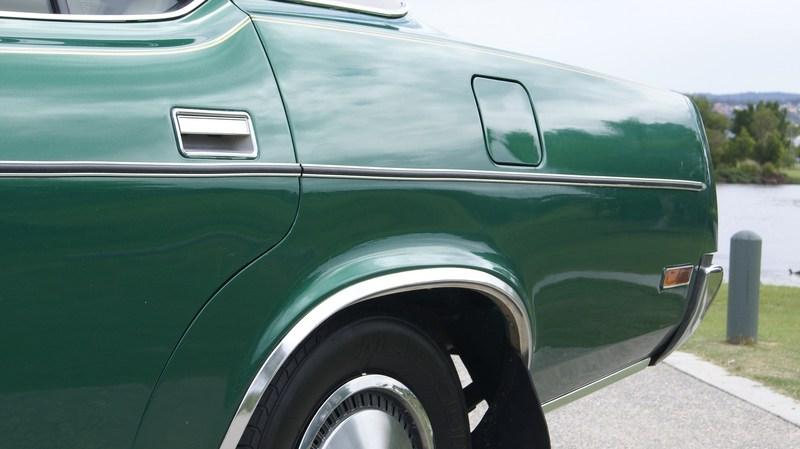 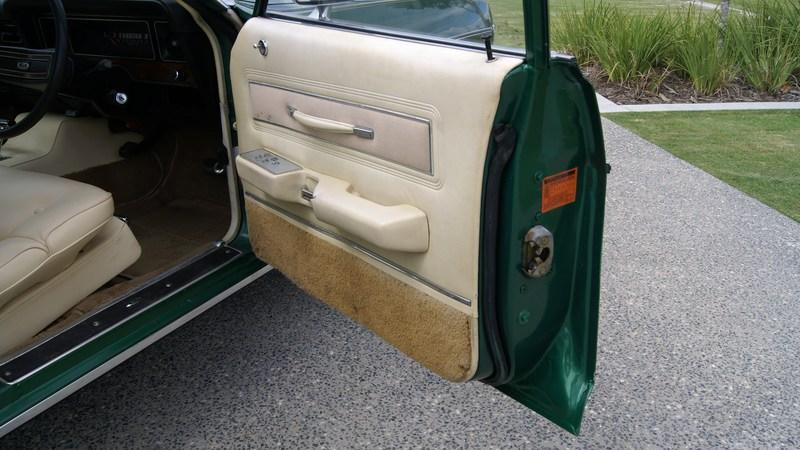