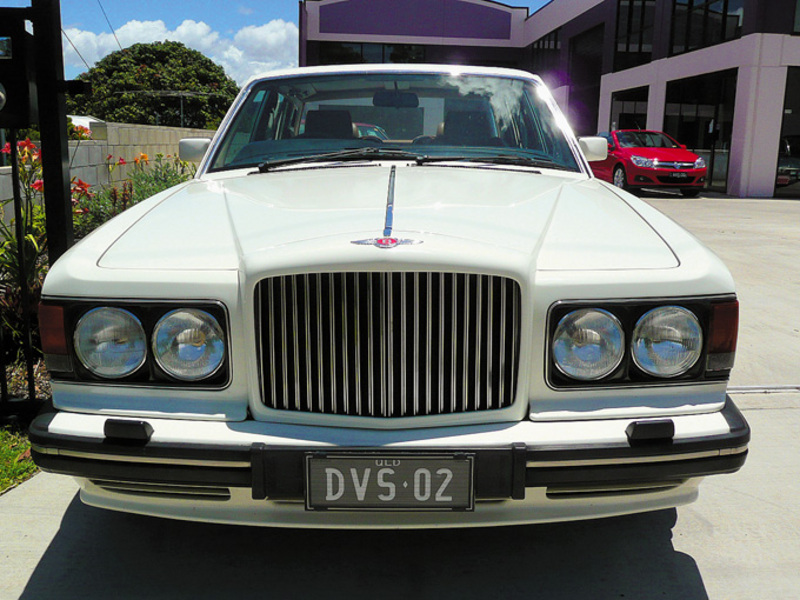 One of these draws up next to an Ambassador in his Bentley Turbo R. The Russian winds down his window. "Hi comrade, nice car, the Bentley. You got a phone? I've got one in the Zil."
The Ambassador looks to his right.
"Yes the Bentley has a phone".
"Great, what about a fridge? I've got one in the Zil".
"Yes I've got a refrigerator, thank you very much".
"Fantastic. What about a TV? I've got a TV in the Zil".
"Yes I have a TV".
"That's cool. What about a bed. I've got a bed in the back of the Zil".
The Ambassador did not respond, upset that he didn't have a bed in the Bentley. As he drove away, he resolved to do something about the bed situation. He drove straight to the ambassadorial garage and ordered them to fit a bed in the back of the Bentley.
The next morning he picked up his car and the bed looked magnificent. So the Ambassador began searching for the Zil. He drove all around Moscow until, late at night, he found the Zil, parked, with all the windows fogged up. The Ambassador got out of the Bentley and knocked on the Zil's door. When there wasn't any answer, he kept knocking and knocking until, finally, the owner of the Zil lowered the rear window and stuck out his soaking wet head.
"I now have a bed in the back of the Bentley", the Ambassador announced with pomposity.
The owner of the Zil looked at him, rather meanly and said " You got me out of the shower to tell me that!"

You could (almost) believe that tale after driving a Bentley Turbo R for a couple of days - this is one very classy motor car. Crushingly competent, it delivers everything you could ever want from a performance luxury saloon, with the bonus that it all happens with a serene dignity unmatched by most other cars in the world.

In many ways the Turbo R was the car that re-established the Bentley brand. Near to death in the early 80s, Bentley accounted for a mere 5% of total Rolls Royce/ Bentley sales, and serious thought was given to shelving the marque altogether. However, the board decided to give it one more chance - this time the target market was the 40-something entrepreneur who wanted something less common than a Benz/BMW, but more sporty than a Rolls.

The Mulsanne opened the door, but it was the Mulsanne Turbo that fulfilled the target market's wish list. The Garrett exhaust turbocharger added 50% or so to horsepower, but more importantly, lifted the torque to a fairly staggering figure of 750Nm.

Even when hauling over two and quarter tonnes of bodywork, this provided a vast amount of push - try 0-100 kph in the six second bracket and overtaking performance in the twinkling of an eye. They had even fixed the dreaded turbo lag by way of some clever plumbing. In a straight line, this was a seriously impressive motorcar.

The bad news (and didn't there have to be some) was that a one litre Austin Metro could beat it in the handling department. Bentley's answer was the Turbo R. The R stands for road-handling. The front and rear roll bars were stiffened by 100% and 60% respectively. Damping was also beefed up and a Panhard rod was used to eliminate rear end steering.

Greater resistance was provided to the power steering by the incorporation of a 50% stiffer torsion bar. So, now it had both lots of go and could handle the corners, too. The model lived with a rather too firm ride though to 1989 when active suspension was introduced. This improved the ride comfort no end.
An inspection will show this vehicle is in excellent all round condition, as indeed it should be given the low mileage. Put on personal plates and most folk would think it's a new model.

Anyone looking to enter the rarified world of ambassadorial travel for the price of BMW 318 should take this car for a test drive. I defy you not to be impressed.
Trevor West

Trivia:In 1994, Bentley developed the "Java" project. This was to be their new 'small' car. They worked in conjunction with BMW engineers on a vehicle based on the then-current BMW 5 Series. We're tipping that was the first thing killed off when VW took control of Bentley a few years later! 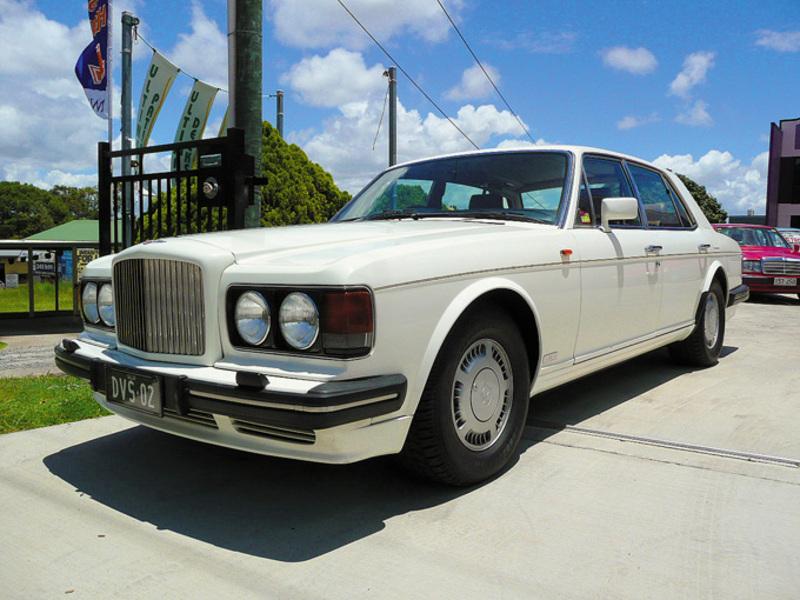 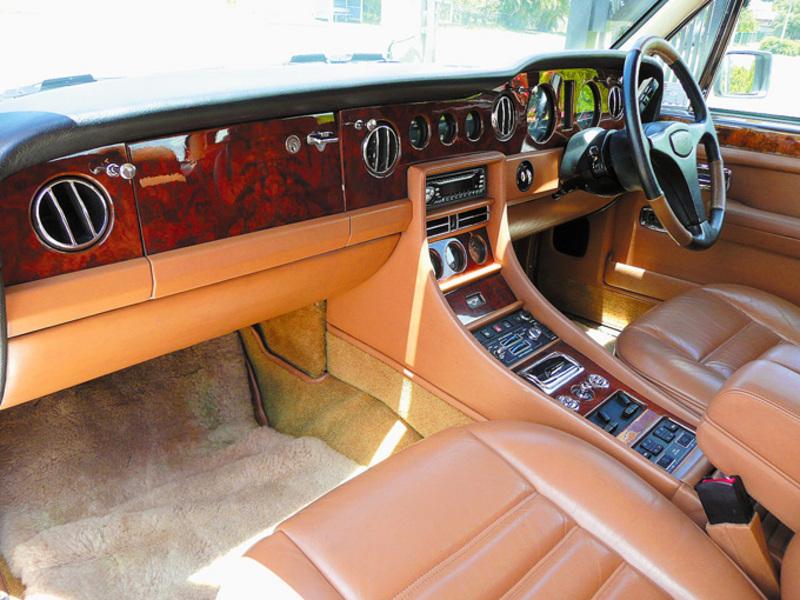