The F6 R-Spec is the first of FPV's six-cylinder models to feature the R-Spec suspension. The stylish new addition to the FPV stable is identified with distinctive R-Spec badging, and 'Dark Argent' gunmetal accents on the wheels and rear spoiler as standard. With production limited to just 300 units, the new F6 R-Spec will come with a unique build certificate of authenticity. FPV General Manager Rod Barrett said, "The initial idea behind R-Spec was to provide an FPV vehicle for those people who wanted to be more competitive at track days and club sprint events, but who didn't want to compromise on the comfort of daily driving either." Barrett said FPV has customised the R-Spec package to maximise the handling characteristics of the Typhoon, allowing drivers of the limited edition F6 R-Spec to extract the best possible performance out of their vehicle.

"The set-up on the F6 is different to our Boss 290 package to account for the different mass of the Typhoon. The most significant change has been to the front end damper tune." "Importantly, we have maintained an impressive level of ride comfort. The R-Spec package picks up more road irregularities, however, we have maintained the supple ride that has earned FPV cars an enviable ride and hand-ling reputation." The cabin of the F6 R-Spec includes FPV's leather seats as standard, while FPV floor mats with 'F6 R-spec' logo inlay match the exterior touches. An iPod/MP3 audio player connection is also fitted as standard and integrates with the FPV audio system. The F6 R-Spec is available in Winter White, Lightning Strike, Vixen, Neo, Ego and Silhouette. The FPV F6 R-Spec limited edition will be available with either a six-speed manual or six-speed automatic transmission, with an RRP starting from $63,310. 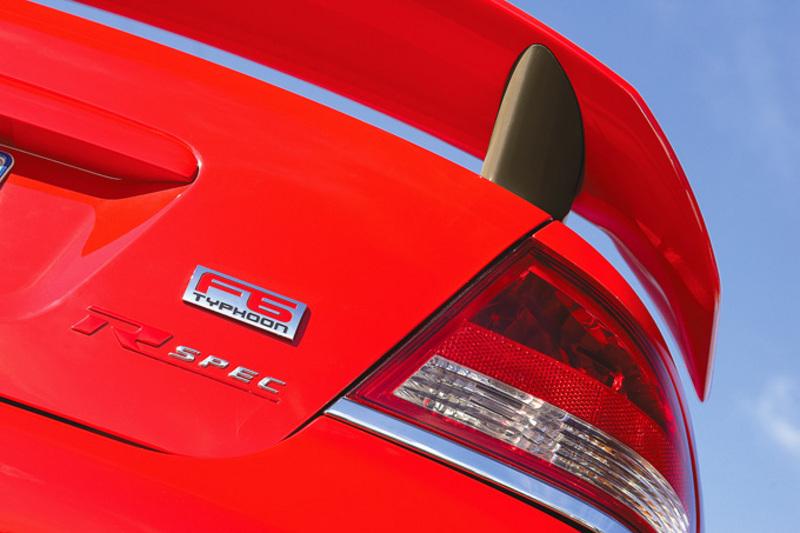 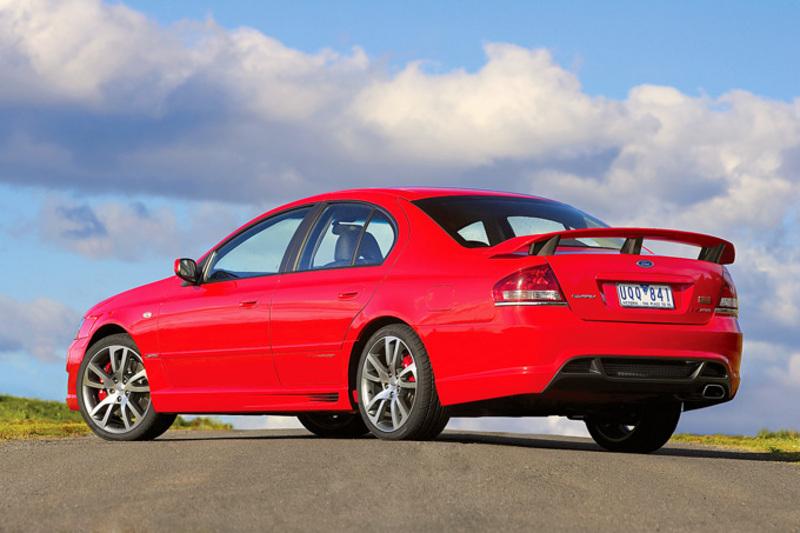