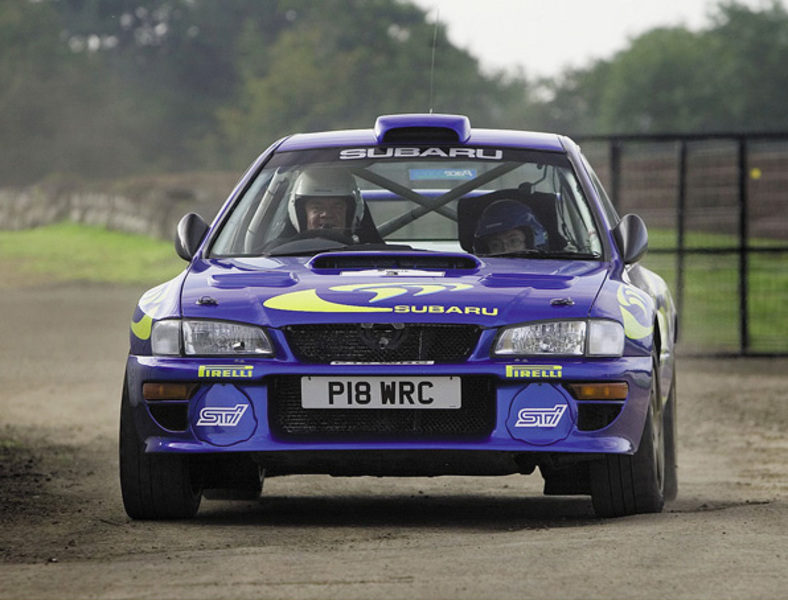 The 1997 Impreza WRC, chassis number PRO-WRC-97-001, was the very first car built under the new WRC regulations introduced in 1997. During the season, this chassis was used by Colin McRae, Pierro Liatti and Kenneth Erikkson before being rebuilt and sold to a Prodrive customer in 1998. It has now been fully restored to its original condition by McKinstry Motorsport, as it was at the Rally of Finland in 1997.

Subaru has announced price reductions and added features on the Impreza RS. It is reduced by $1,000, with Subaru also adding alloy wheels to Impreza R and electric sunroof to Impreza RX, representing $2,000 extra value. In addition, Subaru is now offering a leather trim with sunroof and Xenon headlight with pop-up washer package on Impreza RS, for $3,000 - a package worth more than $5,700 recommended retail price. Subaru also announced a $1,500 reduction in the price of Impreza R sedan and hatch, and a $2,000 reduction on entry level Liberty 2.5i Sportshift automatic sedan, wagon and Outback 2.5i Sportshift. 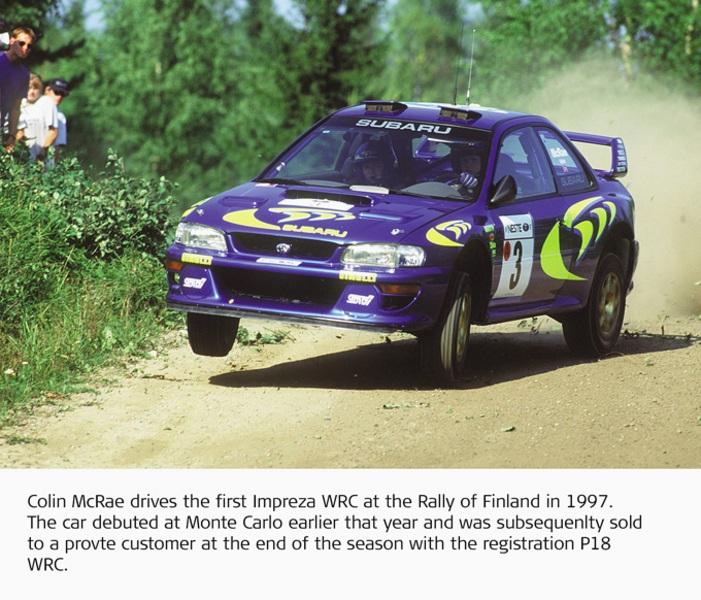