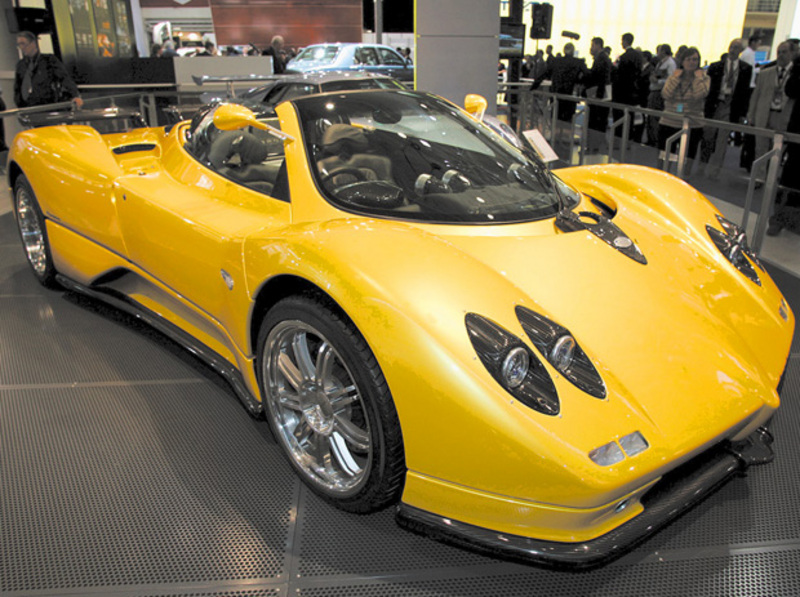 A new attraction will be Supercar Central, which will bring together some of the best low volume hand crafted exotics the automotive world has to offer. Initial exhibits already confirmed are the $1.5 million Pagani Zonda Roadster from Italy, the hand-built Morgan Aero 8 from Britain and the Australian designed Elfin MS8 Streamliner. At the other end of the scale, Nissan will be showing their radical Mixim electric car concept. Designed to appeal to a generation of young people who Nissan says have "fallen out of love with the car," the Mixim takes the very latest electric vehicle technology and clothes it in a dramatic, slightly sinister, body. Mixim's truncated coupe body features a wrap-around windscreen inspired by a crash helmet visor and diamond shaped styling cues - such as on the twin air intakes to the rear of the doors and the LED driving lights.

Inside is a clover leaf three plus one seating arrangement with a central driving position, the driver sitting behind a "command and control" steering wheel inspired by computer race game controllers. The Mixim's front and rear axles are each powered by an electric motor making the car all-wheel drive. Nissan's highly efficient Super Motor differs from conventional electric motors by combining both power source and generator in one compact package. In the Mixim the motor is combined with a new kind if lithium-ion battery - similar to those used in the latest laptop computers and mobile phones. Rather than bulky cylindrical cells, Nissan's Li-Ion battery uses thin laminated cells and fewer components overall - halving size, boosting power by 50 percent and improving cooling. Suzuki will show the latest in the Kizashi series of concept cars. Kizashi 3 previews Suzuki's plans to enter the medium passenger car segment with a sports sedan. The concept is powered by a 3.6-litre V6 engine featuring plated cylinders - a weight and space saving technology that evolved from Suzuki's MotoGP teams. 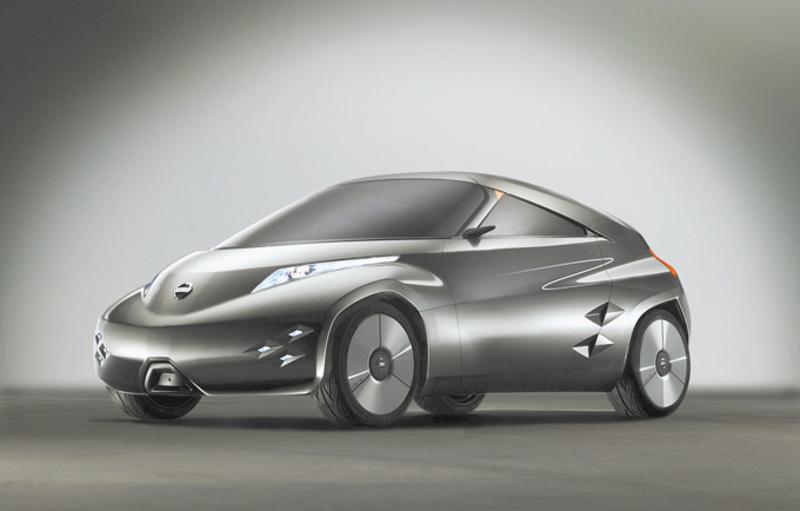 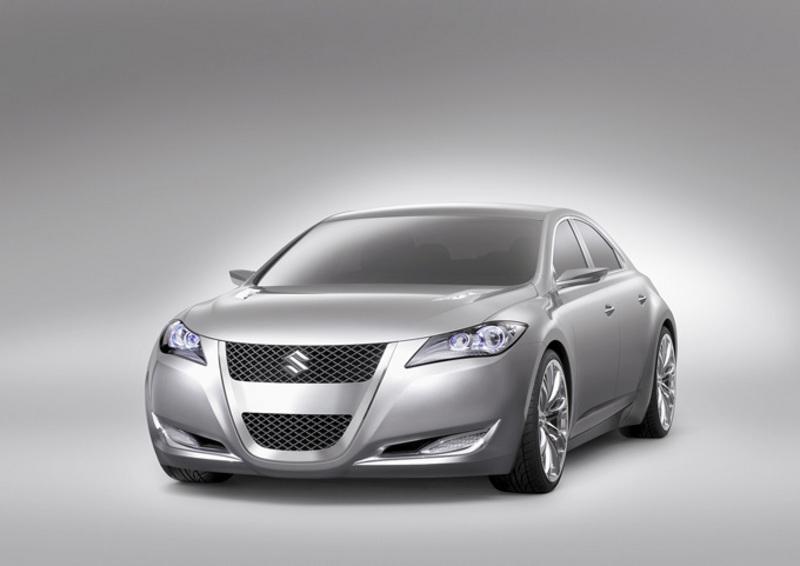