Red, racy and super clean, this US Falcon hardtop was a stunner.

In a new location, on a new date and with a new energy, it’s no wonder this year’s All Ford Day in Geelong was a hit. With 1,200 vehicles on show, it was hard to pick a favourite, but for the JUST CARS crew, this two-door classic Falcon was up there with the best. 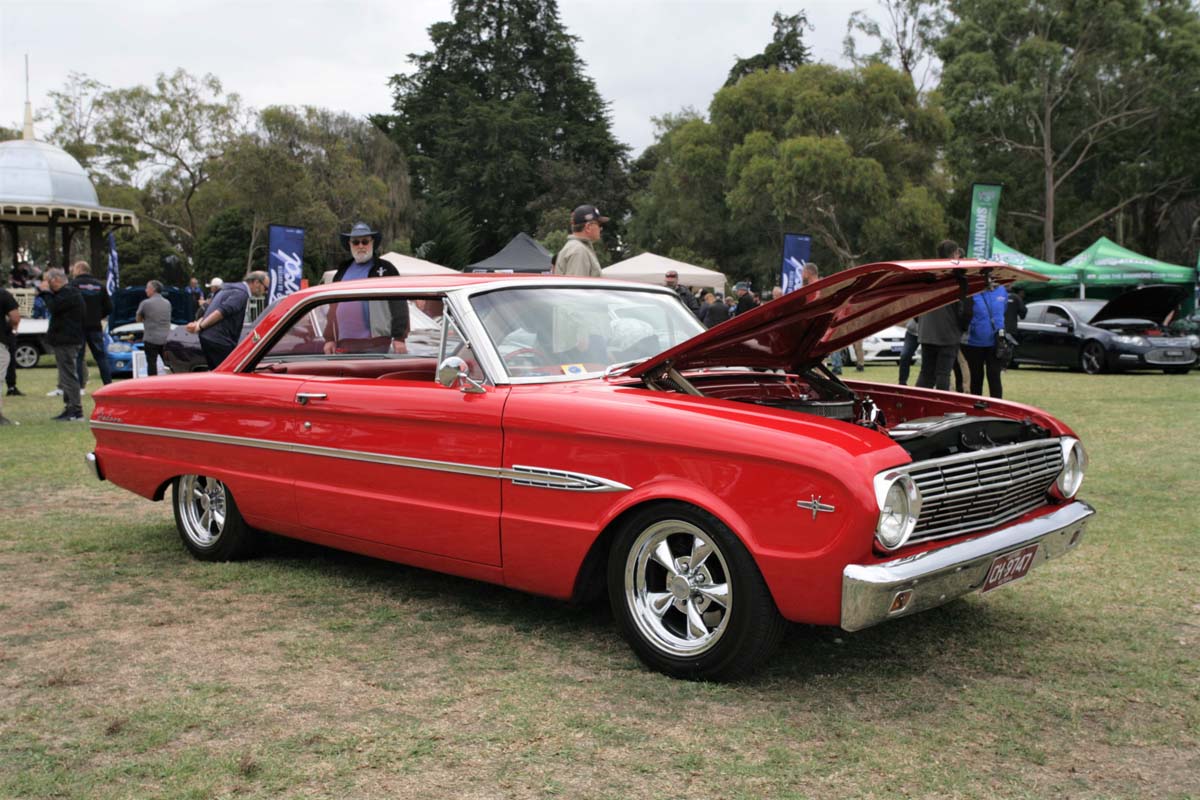 Incredibly clean inside and out, this US Falcon Futura shows what Aussies might have got if a Falcon hardtop was introduced on the XL Series instead of the XM. 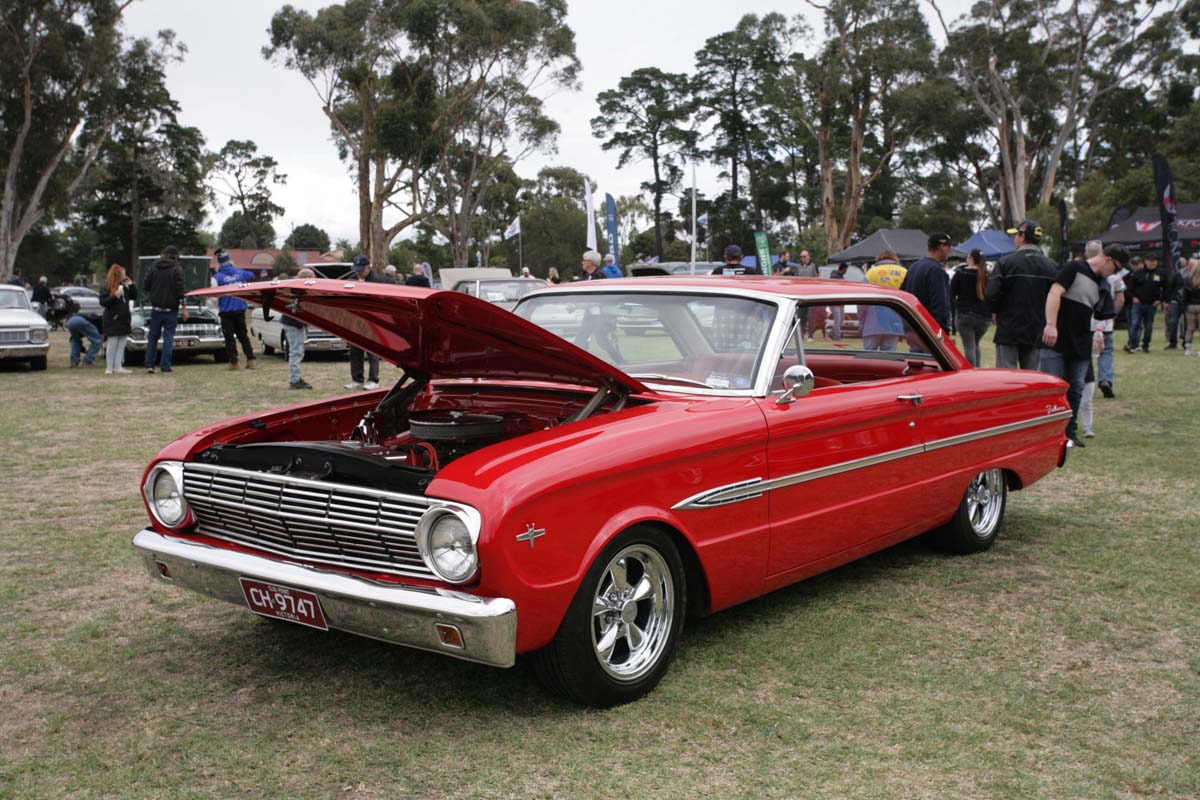 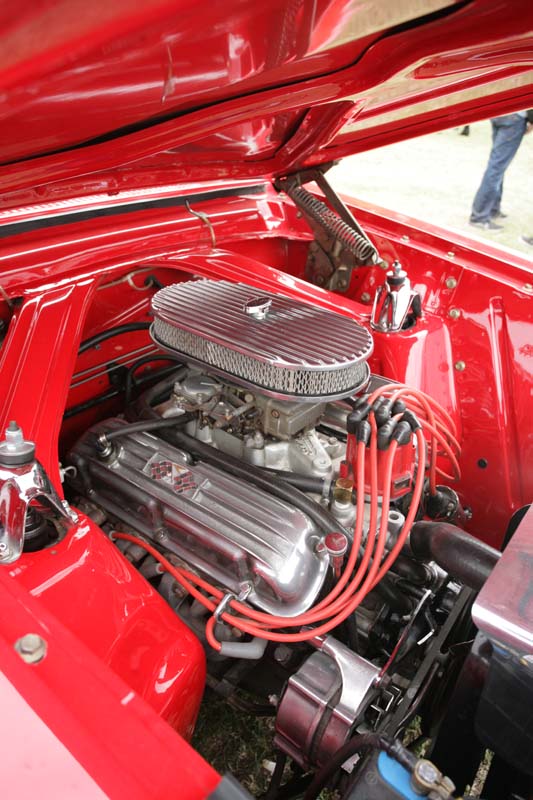 By 1963, Futura had become its own range within the Falcon family, offered in a variety of body styles, including a hardtop coupe, like this car. In the same year, a Futura ‘Sprint’ was introduced, adding a ‘Challenger’ V8, which was the first time a V8 was available on a Falcon. Standard on the Sprint, this 260ci engine became optional on other Falcon variants for ‘63. 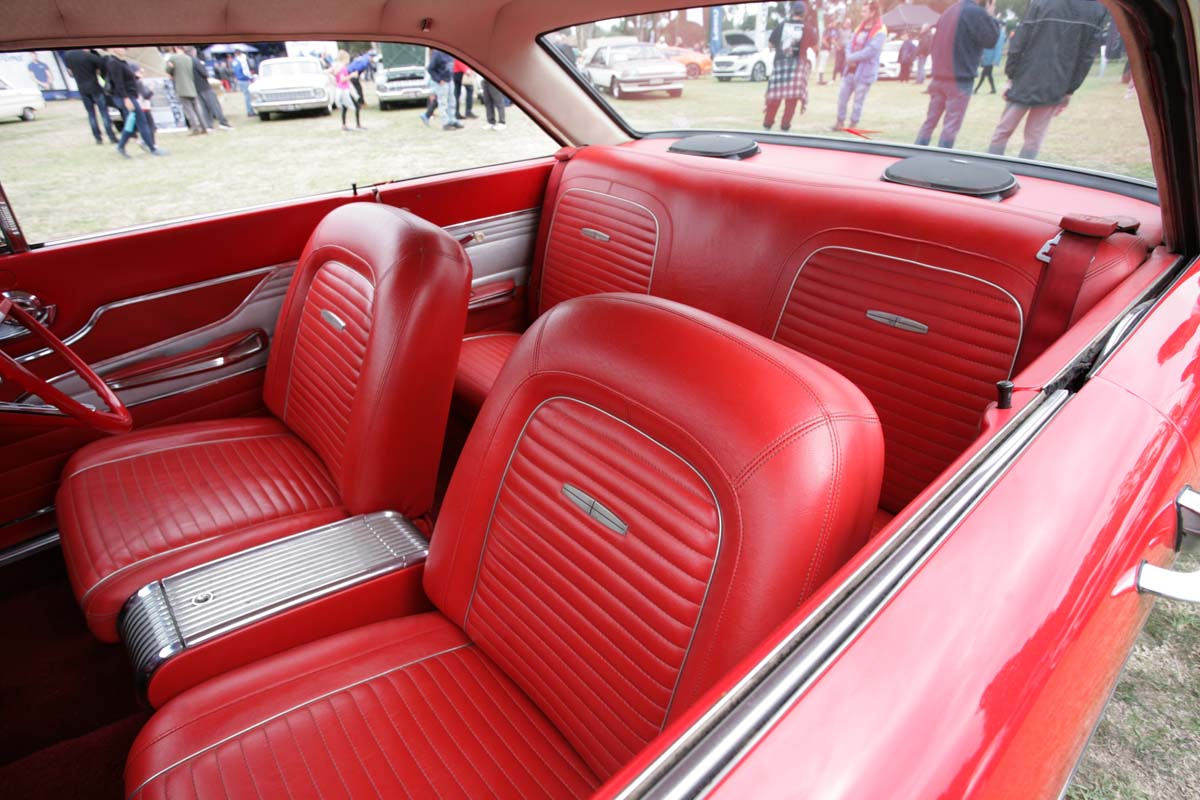 The car featured lacks the identifying ‘Sprint’ badging on the front guards, so it’s possibly a replica, but with the Sprint side spears, V8 engine, bucket seat interior and badged steering wheel, it’s close to a Sprint in every other way. 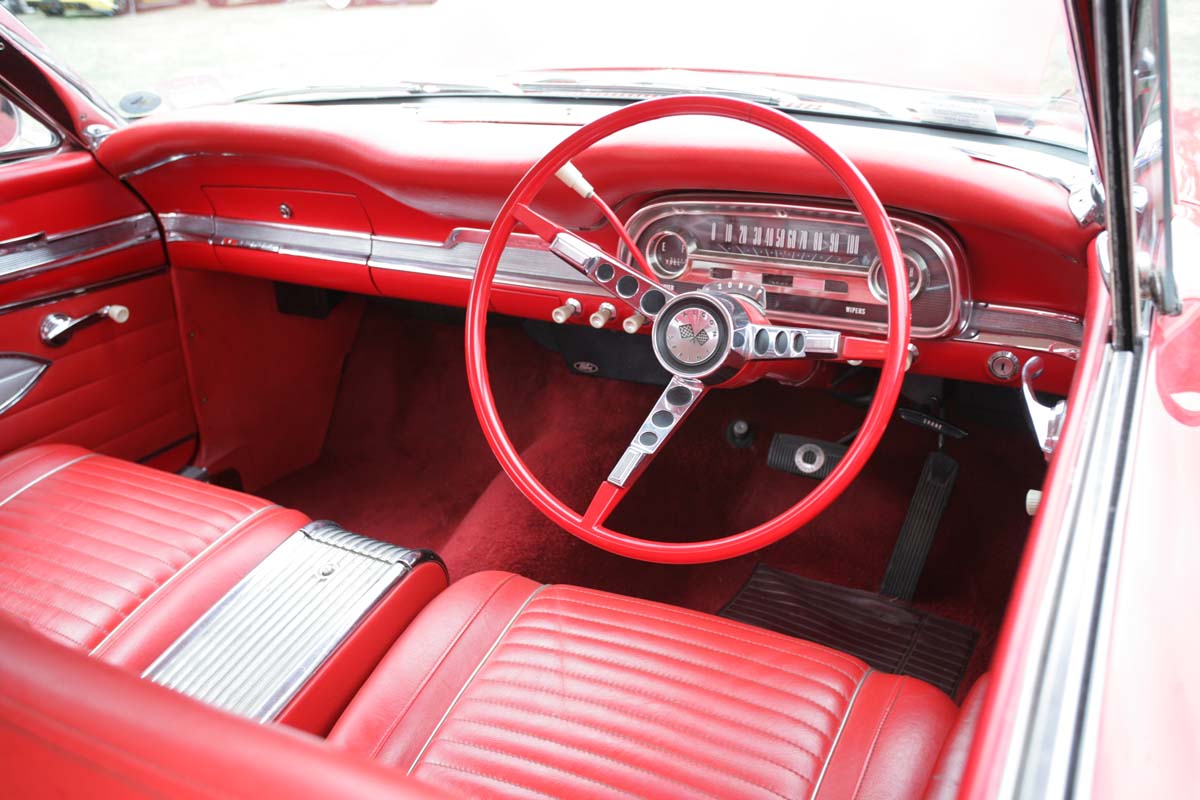 This mild custom runs a non-standard V8, sits low and rolls on a set of Cragar alloys, but what set this example apart from other early US Falcons is that it had been converted to right-hand drive. 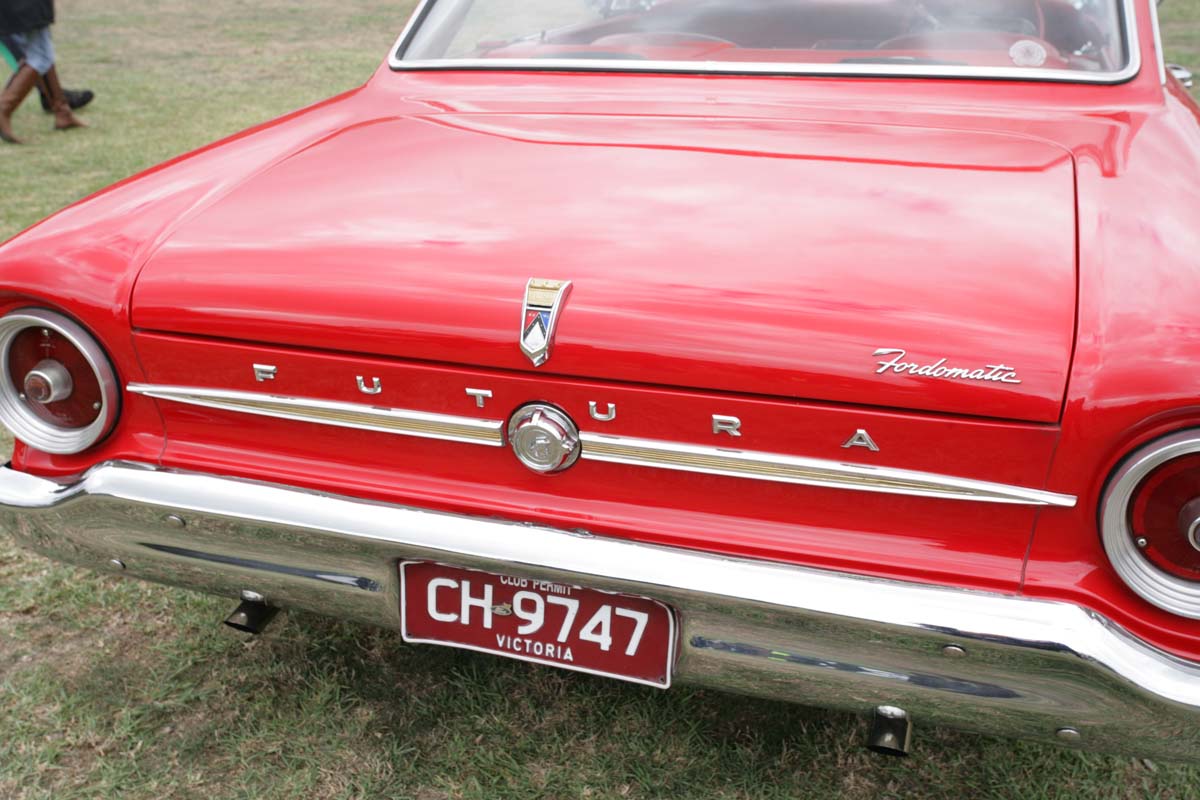