Amongst the 1,200 vehicles on show at this year’s All Ford Day, you’d expect to find more than a few first-generation Mustangs, but the latest, sixth-generation ‘Stang is a bit of a surprise. It’s a fairly new arrival on the Aussie car scene, but the latest Mustang already has a well-supported aftermarket scene and a devoted club following. 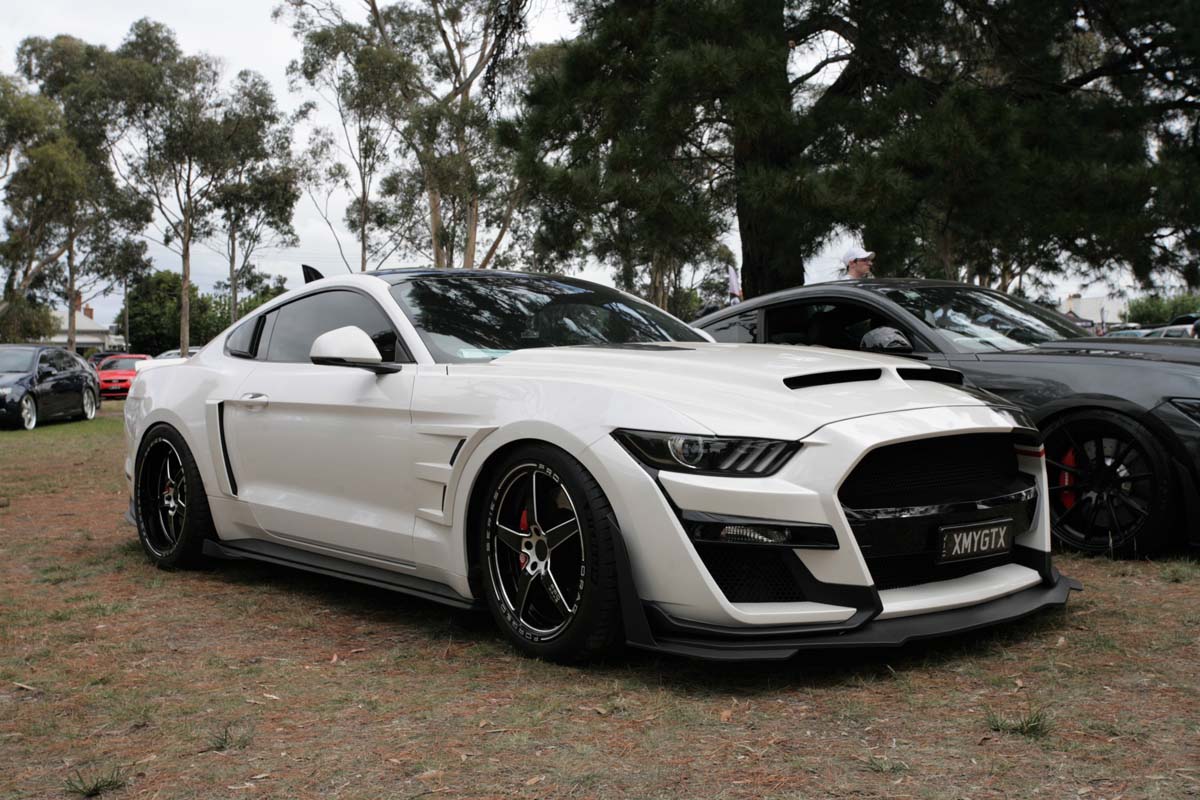 One of those clubs is Pony6G, who represented at this year’s All Ford Day with a handful of current Mustangs that have been given the custom treatment. Of that group, this one in particular caught our eye, thanks to its extensive bodykit, standout striping and custom wheels. 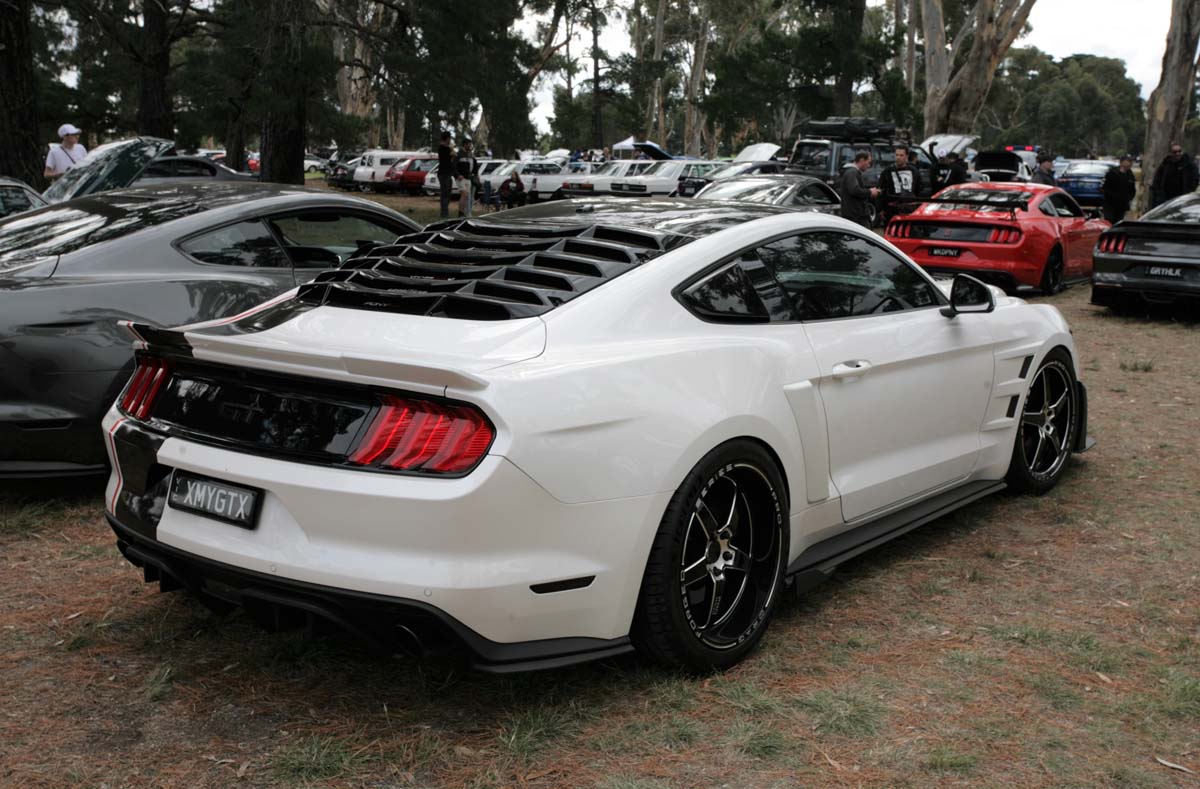 If you haven’t heard of Pony6G, they’re based in Melbourne and are a fairly young club, having been founded in 2018, but they have over 1,000 members on their Facebook page, which states the club was “created for all Mustang enthusiasts that love, eat and breathe Mustangs”. Pony6G holds monthly meetings and gets out to events like All Ford Day, amongst others. 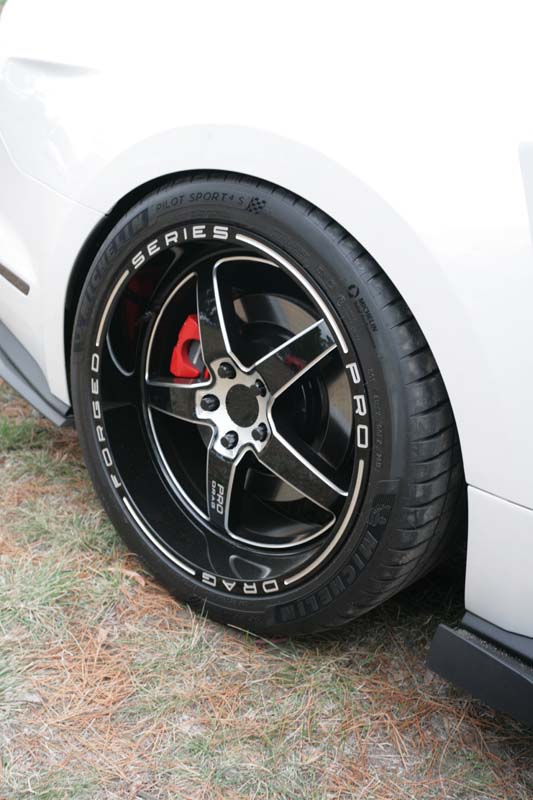 Aside from what’s visible, we can’t tell you anything about this car, but we love the stance and aggression that the bodykit gives, while the Pro Drag wheels with milled detailing are a good match. 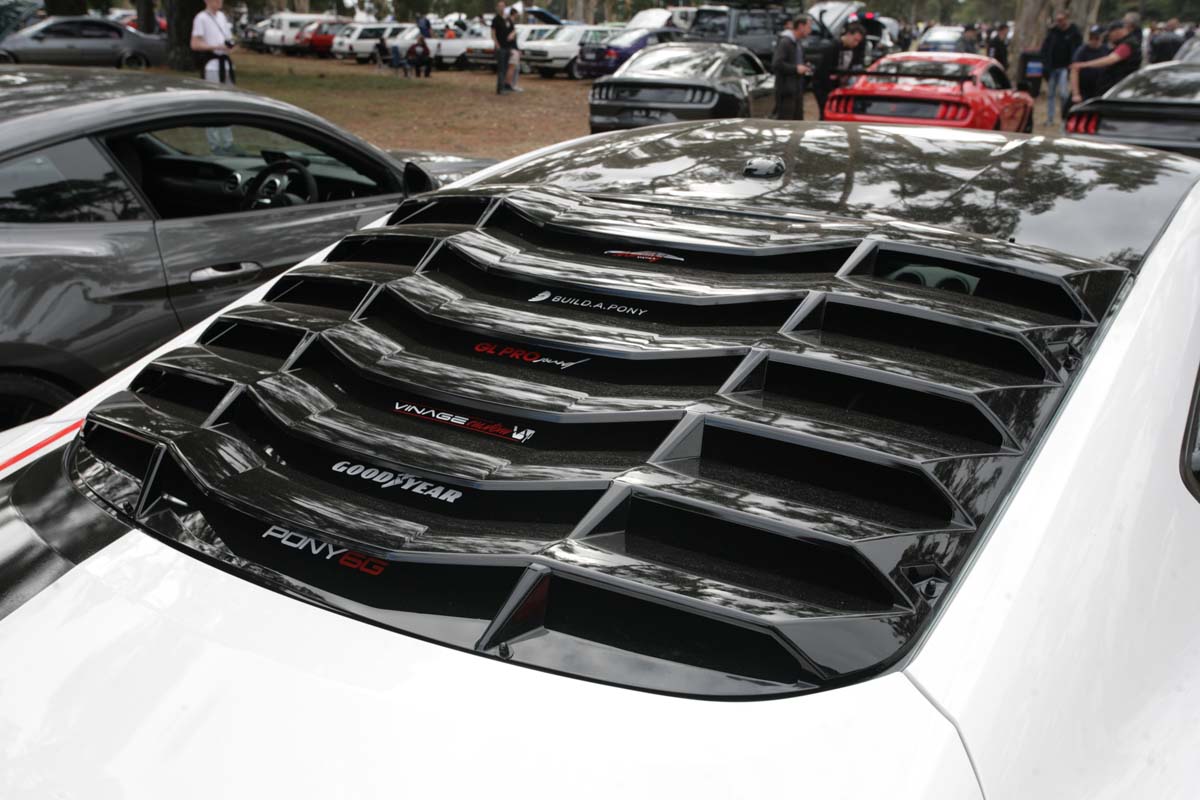 What also caught our eye with this ‘Stang was a new take on an old accessory in the form of its rear window louvre. 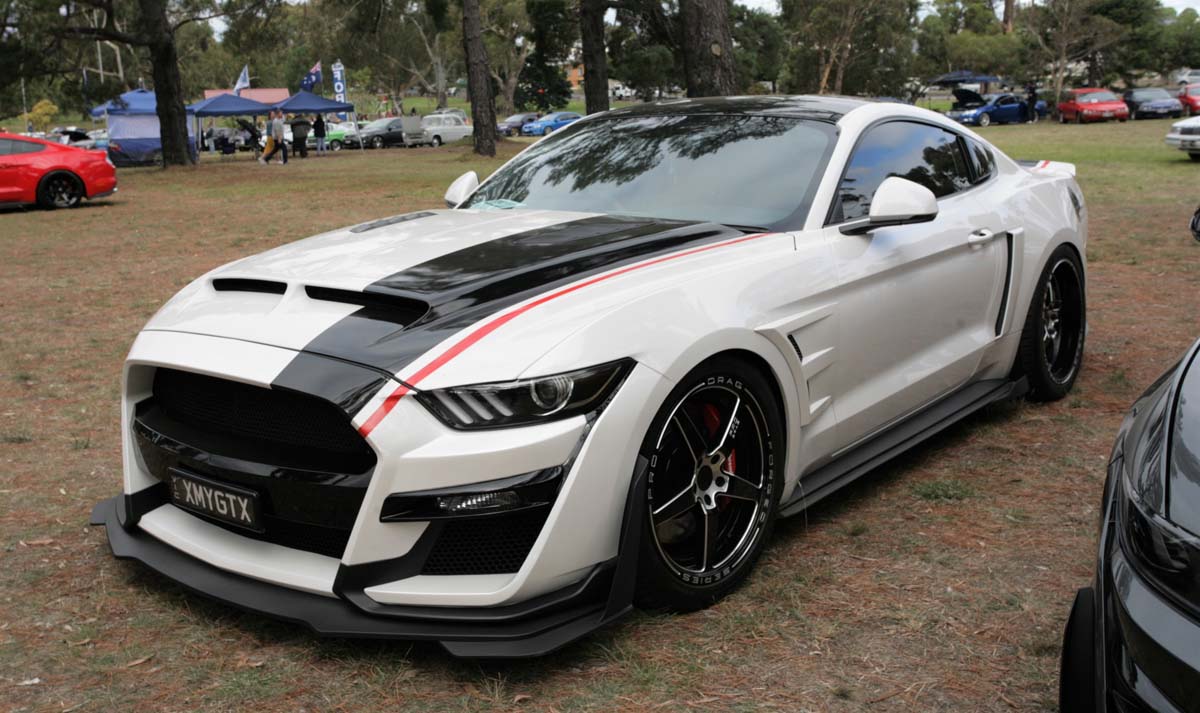