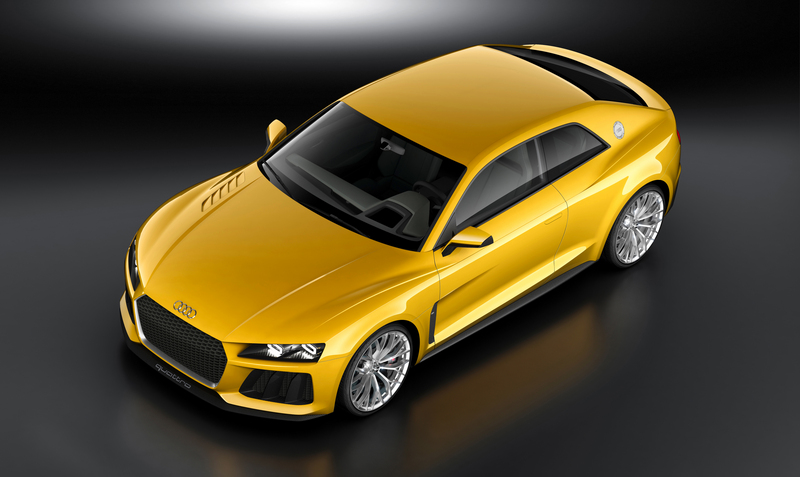 First unveiled in Paris back in 2010, Audi's Sport quattro Concept has returned, with the refreshed version set to make its debut at the Frankurt IAA Motor Show this month.

With a design that Audi say is inspired by motorsport, the all-wheel-drive plug-in hybrid Sport quattro Concept develops a claimed 515kW and 0-100kph performance of 3.7 seconds, all while sipping only 2.5 litres of fuel per 100 kms.

While this latest concept is closer to reality than the 2010 version, the Sport quattro Concept is unlikely to go into volume production, but may see the light of day as a special, limited edition supercar as a 'halo' machine for the Audi brand above the current R8.

The original, production Sport quattro made its debut way back in 1983, as an homologation special for the World Rally Championship. With 225 kW and many technical innovations, it was the supercar of its day. The short wheelbase of the Sport quattro (compared to the regular quattro) gave the car an unmistakable look.

These include angular, flat C-pillars, "blisters" above the front and rear guards, and rectangular double headlights featuring Audi's Matrix technology, with exposed LED heat sinks and the front lights, and reduced glass and housings on the tail lights to trim weight. The individual LEDs can be activated, deactivated or dimmed individually.

The front of the show car is characterised by the hexagonal single-frame grille, with a new insert, that emphasizes the width of the car. Two large, vertical blades divide each of the large air inlets, and their form is taken up by the creases in the bonnet. Below that, the carbon fibre-reinforced polymer (CFRP) splitter is shifted far to the front, as on a race car. Audi say the grille provides a glimpse of the future design of their sportier production models.

The rear features a flat greenhouse, extendable spoiler at the lower edge of the rear window, and a CFRP lower diffuser, with honeycomb inserts like the grille, and large, twin tailpipes. Rectangular tail lights are mounted on a black CFRP facing - a typical quattro styling cue.
Other details include flared sills and power door handles that extend automatically to meet an approaching hand. The Audi four rings logo features on the front, the rear, CFRP side air outlets and the C-pillars, as well as the centre-lock wheels.

The lightweight construction of the concept combines ultra-high-strength steel panels and cast aluminium structural elements, with doors and guards made of aluminium, while the roof, bonnet and rear hatch are made of CFRP. Total weight is just 1,850 kilograms.

The digital instrument cluster features a head-up display, accessible by the multifunction sport steering wheel, with carbon fibre trim throughout, including on the asymmetrical centre console. The support structure of the interior is a carbon shell that also serves as a storage compartment in the side doors.

The multifunction sport steering wheel is used to switch between a number of virtual 3D displays, including a 'Race' mode with central speedometer, track information and a stopwatch, and the 'Setup' mode with detailed information about numerous race tracks.

Another highlight is the innovative air conditioning control unit, which is integrated directly into the air vents. Temperature, intensity and air flow can be controlled using one and the same element. The display in the vents shows either important media information or the air conditioning settings.

Audi Sport quattro Concept - performance
The concept's plug-in hybrid is a four-litre, twin-turbo V8 produces 515 kW, with torque of 800 Nm. Power flows through a modified eight-speed tiptronic to the quattro powertrain, which features a sport diff on the rear axle. The show car consumes on average 2.5 litres of fuel per 100 kilometres, a CO2 equivalent of 59 grams per kilometre.

On its own, the V8 produces 412 kW (560 hp) and 700 Nm of torque. The cylinder on demand (COD) system, which deactivates four cylinders under part load, and a start-stop system, adds to engine efficiency.

Located between the 4.0 TFSI and the transmission is a disc-shaped electric motor producing 110 kW and 400 Nm. It draws its traction energy from a liquid-cooled lithium-ion battery in the rear with a capacity of 14.1 kWh. The show car is charged via an Audi wall box, which uses intelligent charge management to ensure the optimal feed of energy to the lithium-ion battery.

The concept can cover up to 50 kilometres on electric power alone. An intelligent management system controls interplay between the two drives as needed, and the driver can choose between various operating modes. EV mode is for purely electric driving; Hybrid mode for maximum efficiency and Sport mode for maximum performance.

In EV mode, only the electric motor is active. With a peak electric output of 110 kW and 400 Nm of torque, electric driving both inside and outside the city is possible. An active accelerator indicates the transition to hybrid operation to the driver so that he/she can consciously control the switch between electric and hybrid vehicle.

In Hybrid mode, environmental and route data are used to compute the optimal use of the electric motor and combustion engine for fuel efficiency and implement this via the operating strategy. If navigation is active, the route is optimized for efficiency. This mode also includes the ability to customize the operating strategy. If the driver wants to retain a certain amount of electric range or to drive certain route segments on electric power, they can use the Hold or Charge function to precisely adjust the charge of the battery even without charging from the power grid.

In Sport mode, the operating strategy sets the drive system for maximum power and performance. The electric boost function supports the combustion engine in all driving situations. The energy management system ensures that the battery always has sufficient charge. 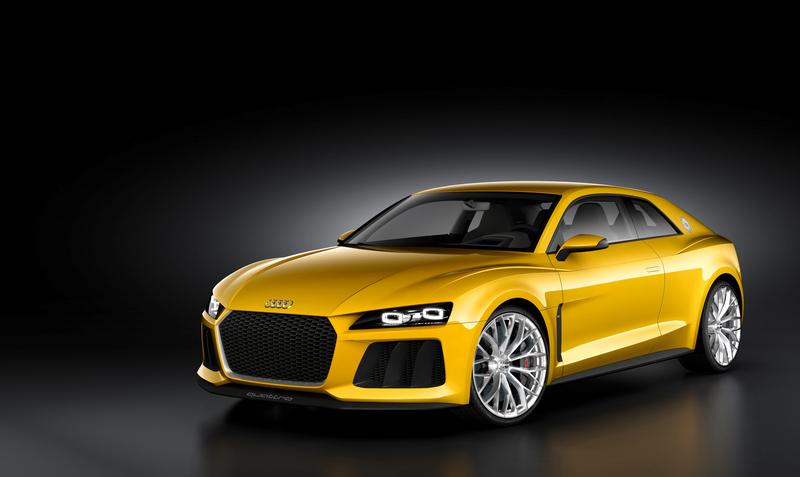 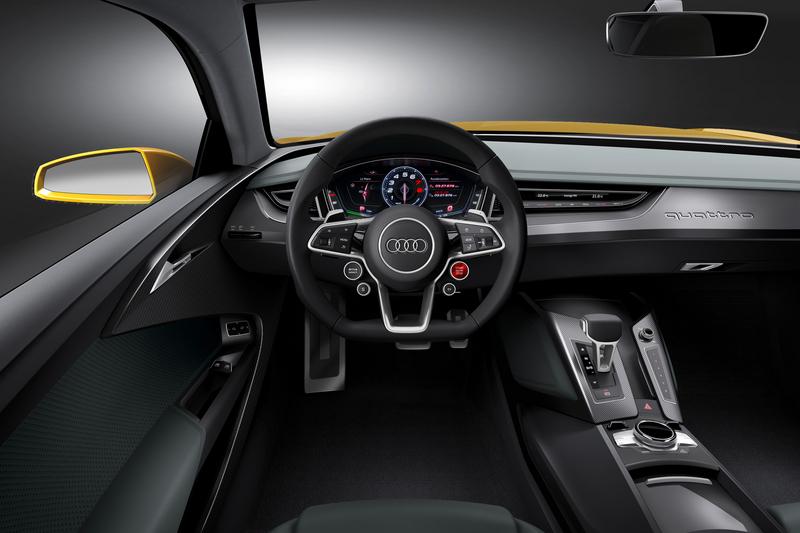 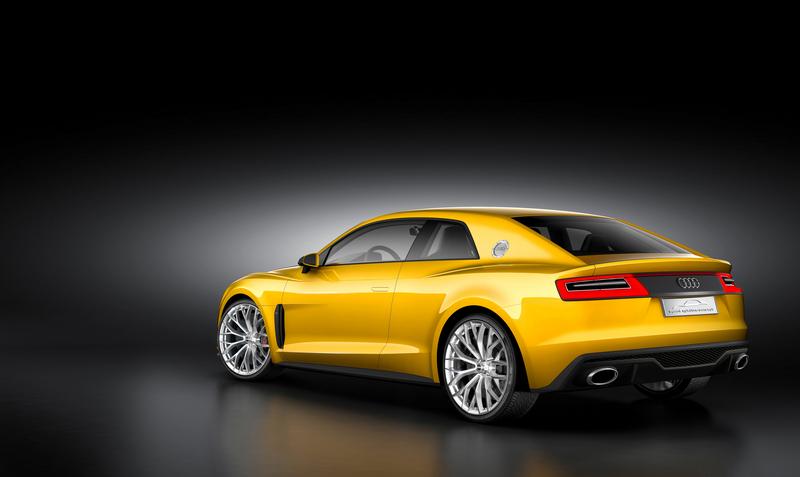 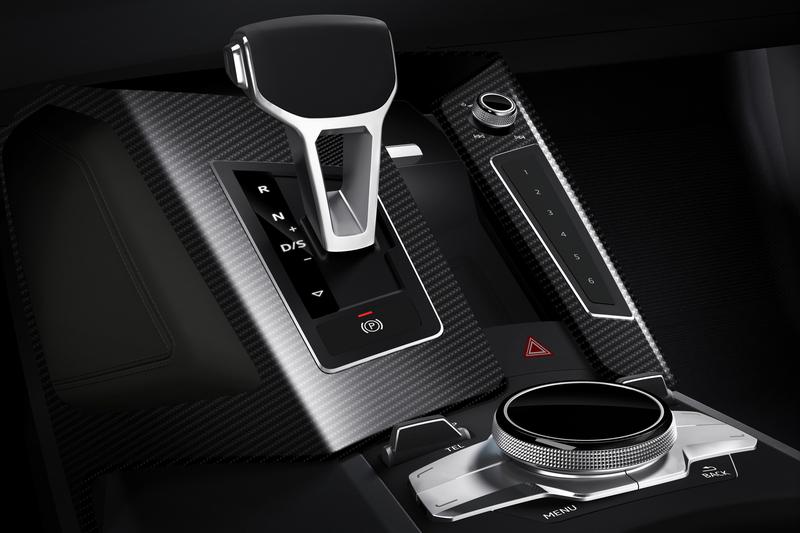 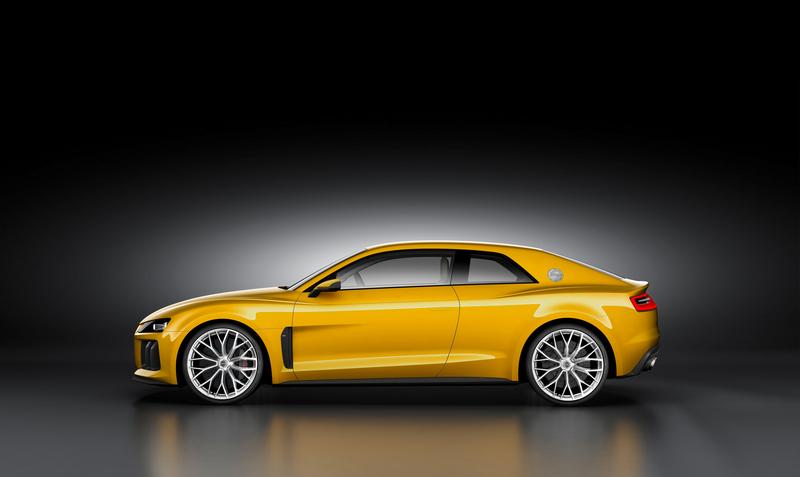