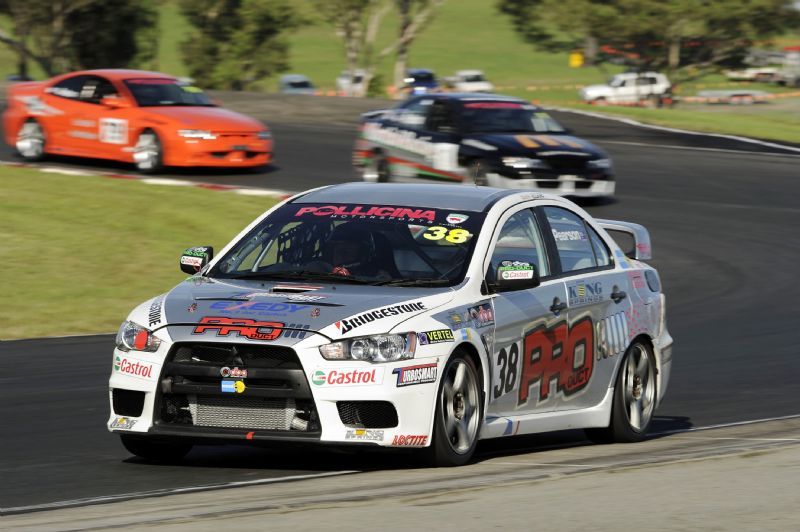 When official entries closed last Friday afternoon only five paid entries had been received, leaving the event in danger of being cancelled.

However, a solid weekend of work between Australian Racing Driver's Club (ARDC) CEO Glenn Matthews and Australian Manufacturers Championship category manager Aaron McGill has brought the event back to life.

A flood of entries across the weekend has increased the field to a very strong 23, with at least 10 of these vehicles in contention for the outright victory.

"When I got home on Friday night there were seven more entries on my fax machine, and they just kept coming across the weekend," said Mr McGill.

Mr Matthews is excited about the strength of the field for the six hour, and says that it demonstrates the support provided to these categories by the ARDC.

"In motorsport there can be unfortunate commercial realities when running race meetings, and five entries is clearly not enough to make it viable," Mr Matthews said.

"However, we worked hard with the Australian Manufacturers Championship to ensure that we have a quality field and the race can run as planned.

"The ARDC supports motor racing in Australia, and we work hard to promote it.

"It's in no one's interest to see races being cancelled. We're very excited about the race, especially with the quality of entrants."