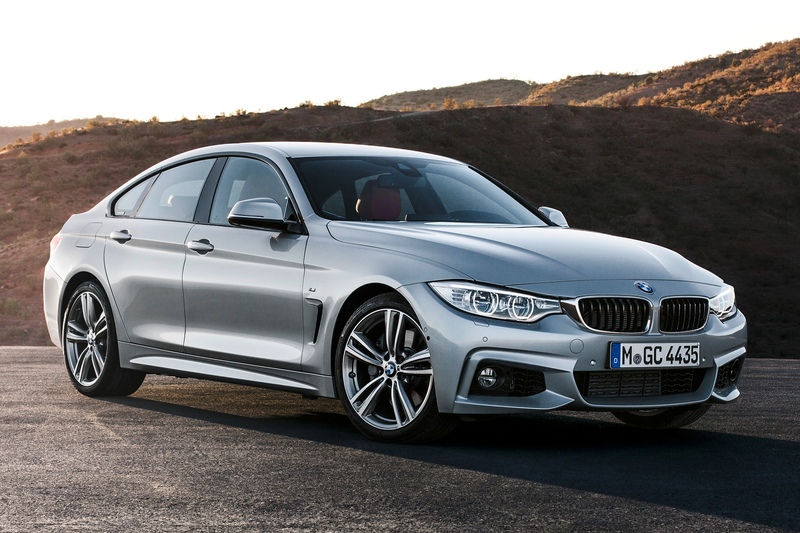 Coming on the heels of the release of the 4 Series coupe and convertible, BMW Group Australia says the Gran Coupe will bring 4 Series style and performance to a broader audience, thanks to its 4-door sedan versatility.

Four different models will be available under the Gran Coupe banner from launch - 420i, 420d and 428i, all with four-cylinder engines, and the range-topping six-cylinder 435i - the same lineup as the standard 4 Series coupe. Pricing starts at $70,000, reaching up to $109K for the 435i (excluding all on-road costs). This is a premium of $500+ over the regular 4 Series coupe, and around $10K over the cost of a 3 Series.

With exterior dimensions of 4,638mm (L) x 1,825mm (W), the 4 Series Gran Coupe is almost the same size as the 4 Series Coupe, and shares the same wheelbase and track, but features a 12mm higher roofline that extends further back for rear seat passenger headroom.

Gran Coupe luggage capacity is also larger than the coupe, with 480 litres of room, which increases up to 1,300 litres with the standard 40:20:40 split fold rear seats folded down.

The 428i delivers 180kW and 350Nm from its turbocharged four cylinder petrol engine. 0-100kph performance is improved, at 6.0 seconds, but fuel economy is a little thirstier at 6.4lt/100km.

Stepping up to the 435i means a turbocharged 3.0-litre six-cylinder petrol engine and a jump in performance: 225kW, 400Nm, and a 5.2-second 0-100kph time, but the trade-off, apart from the much higher price tag, is a 7.6lt/100km fuel economy figure. Still respectable, but not as good as the rest.

Regardless of model/engine choice, BMW's eight-speed sports automatic is the standard transmission across the 4 Series Gran Coupe range.

Bluetooth compatibility is common across the range, while an inbuilt SIM card allows access to the full suite of BMW Connected Drive features, a first for Australia.

As the performance flagship in the 4 Series Gran Coupe lineup, the 435i comes standard with a high-performance brake system, M Sport exterior and interior additions, as well as 19-inch alloy wheels. These are shared with the 428i, while the 420i and 420d roll on 18-inch alloys.

The 4Series Gran Coupé will be available in Australian showrooms from June, 2014. 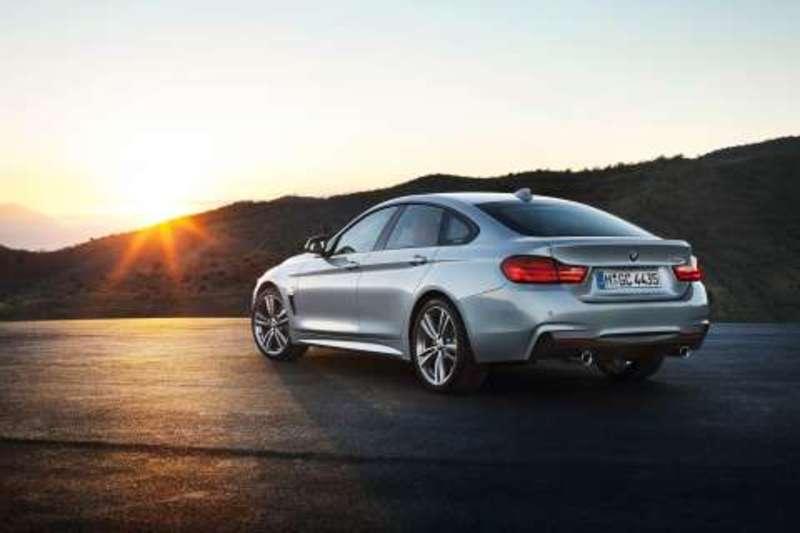 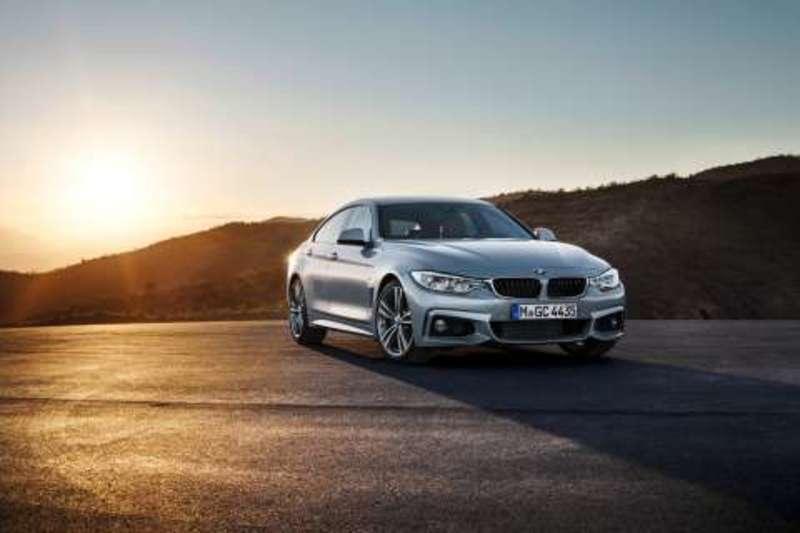 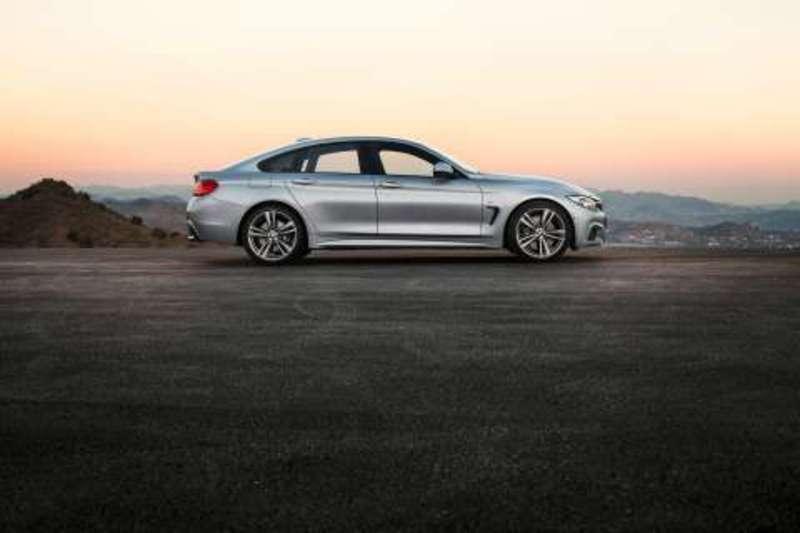