A South Australian auction conducted by Scammell’s this past August achieved some excellent results. 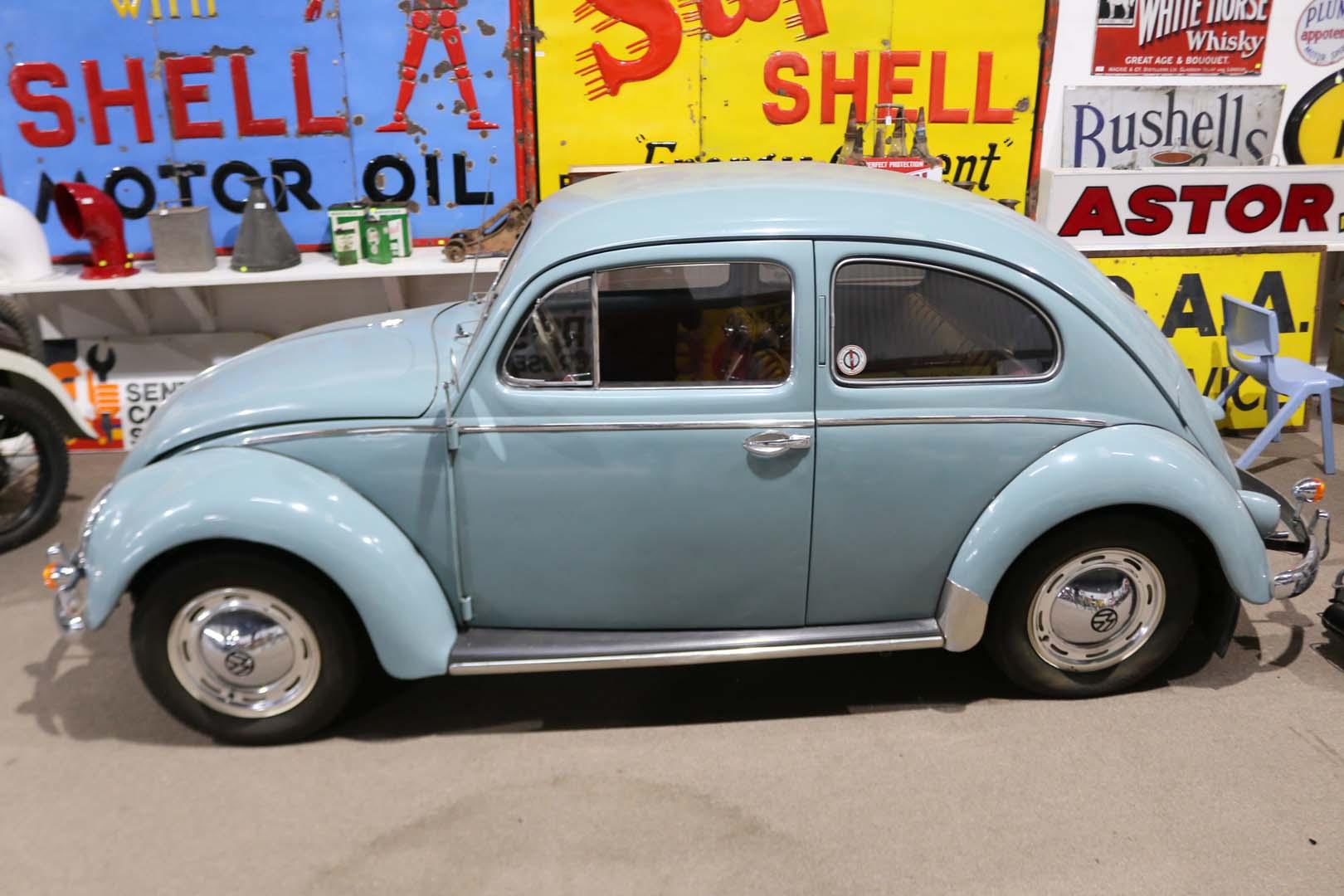 The ‘August Collectors’ Auction’ was loaded with hundreds of petroliana, garagenalia and other automotive-related collectable items. While most were smaller items, many fetched big prices, including $17,700 for a Shell ‘stick man’ embossed three-panel enamelled tin sign. Another three-panel Super Shell enamelled sign sold for $16,700, while two sets of similar Super Shell signs sold for $6,400 and $5,900.

Most of these signs were sourced locally in Adelaide and had been painted over and were in use as fencing panels before their origin – and value – were discovered.

An Ampol oil bottle rack made $1,700 and a rare Firezone upper cylinder lubricant drum hammered for $1,200, while a Neptune embossed oil bottle, only produced for 1929, sold for a stunning $3,700.

While there were only five cars consigned for the auction, all were collectable and three sold. A 1956 Volkswagen Beetle sedan made $31,500 to be the top-selling lot overall. Coming to auction with no reserve, the VW was described as being an older restoration (approx. 30 years ago) that still presented in good condition. A 1928 Austin 7 coupe, achieved $10,400, while an early ‘low light’ (1948-’53) Morris Minor convertible sold for $1,200. The other two cars, both hillclimb/clubman-style specials, were passed in.

More than a dozen classic motorcycles were also consigned, along with related clothing and collectables. The top-selling motorcycle was a 1951 BMW R51/3 that sold for $14,200.

Total clearance rate from the auction was 90 per cent. For more information, go to https://www.scammellauctions.com.au/ 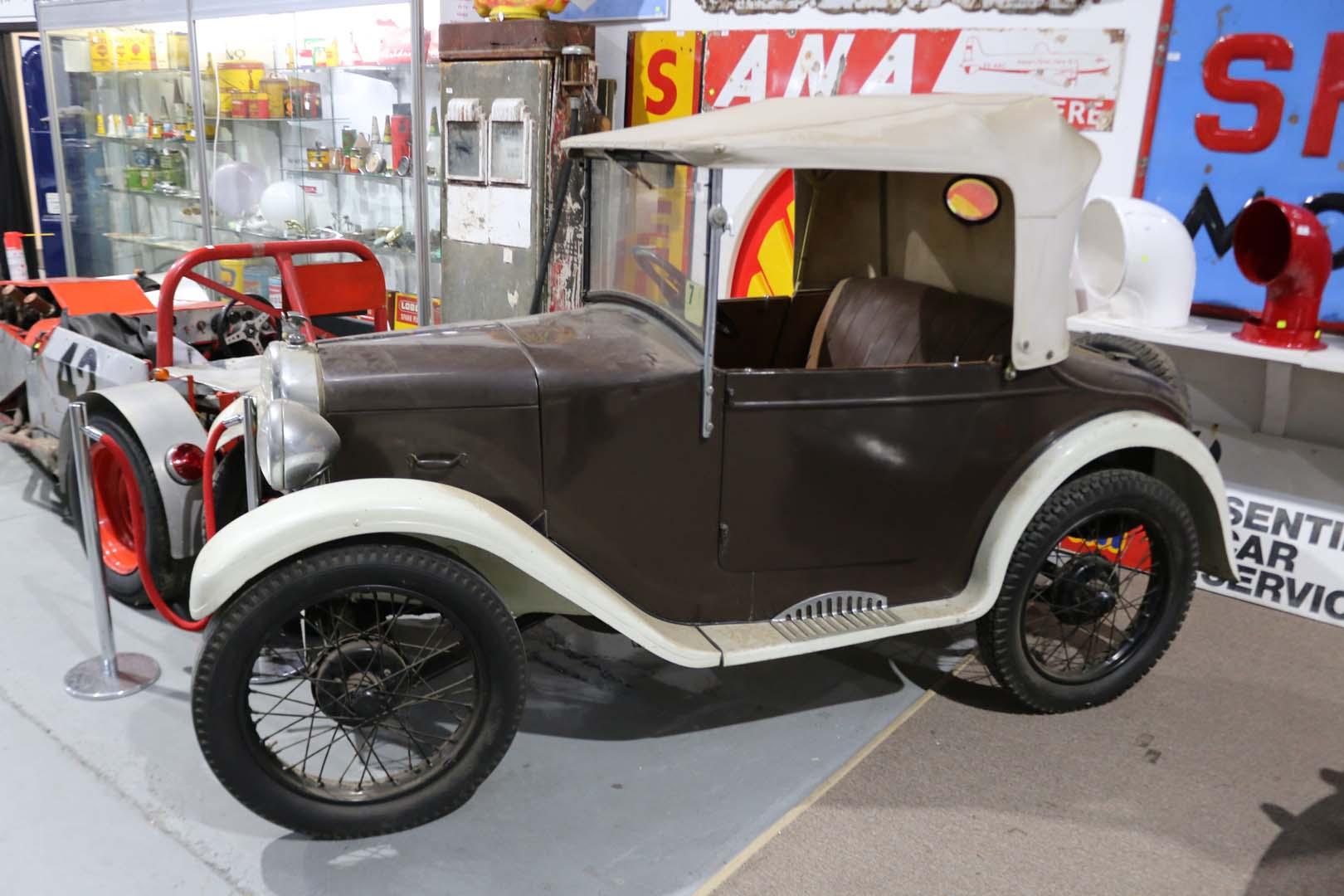 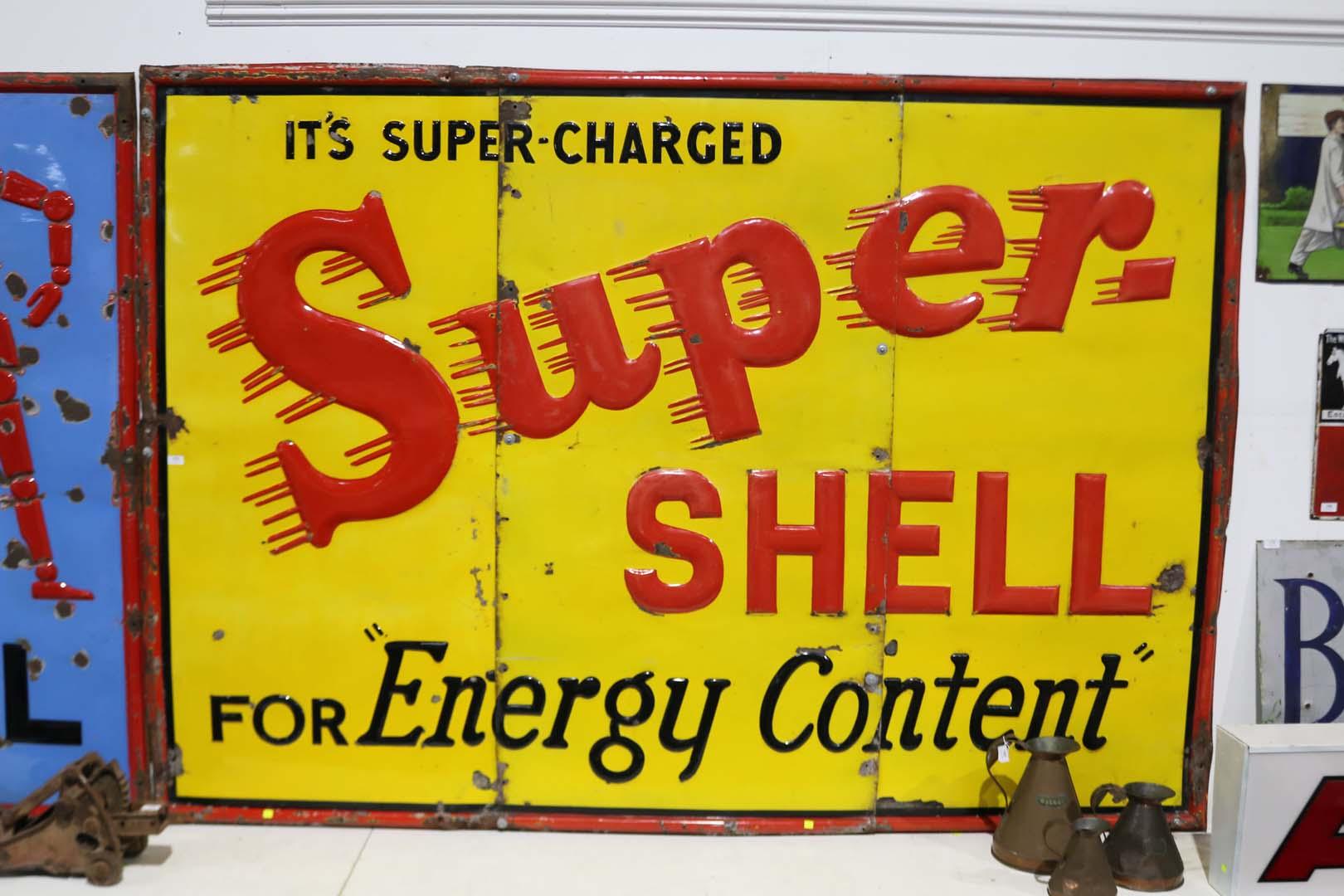 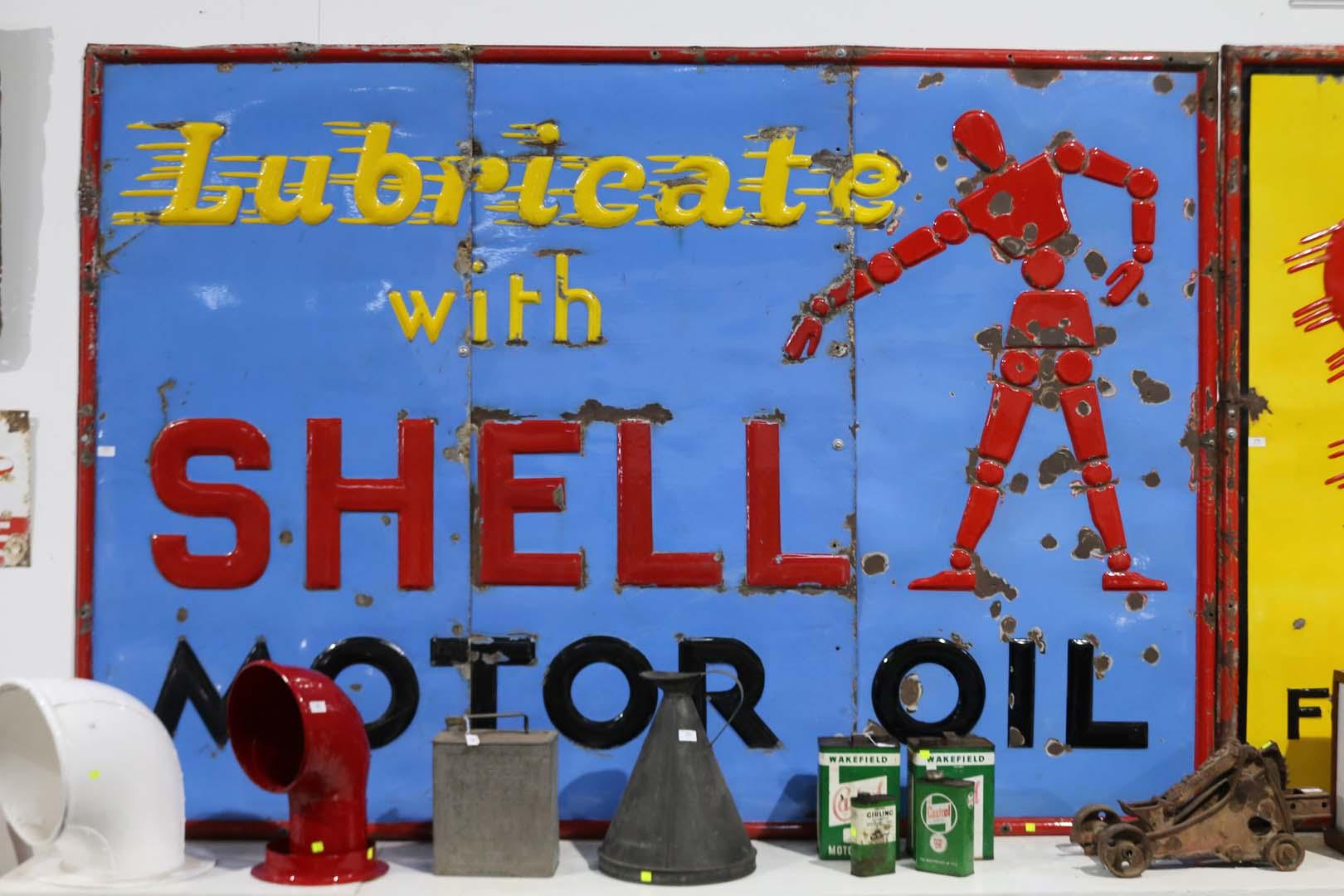