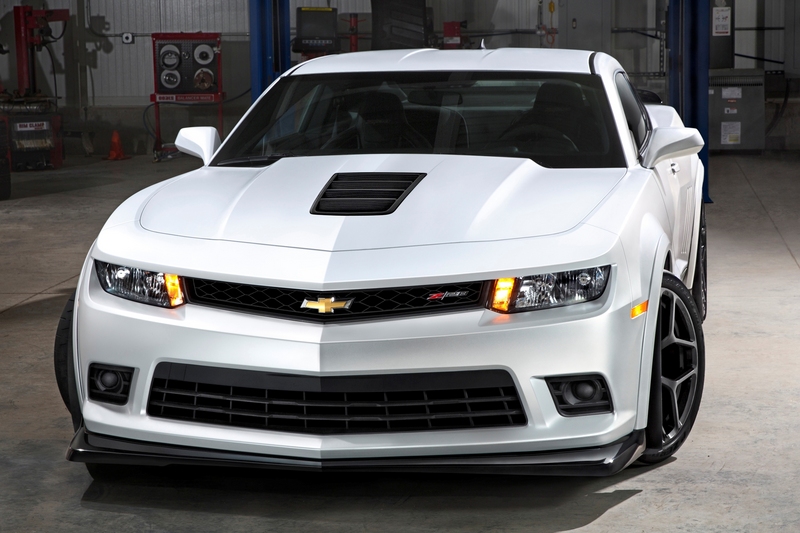 Chevrolet's iconic Z/28 nameplate returns to the Camaro for 2014, with the ultra-performance version of the reborn Camaro set to go on sale in the US in the second quarter of 2014.

US pricing for the Camaro Z/28 has been listed at US$75,000, excluding on road costs. Already well-equipped out of the box, only one option will be available: a US$1,150 package that adds air con and a total of six audio speakers (the standard Z/28 package includes one speaker).

"The Camaro Z/28 is an uncompromising performer that's bred for the track - and every one of its unique components supports the goal of faster lap times," said Mark Reuss, President, General Motors North America and former head of GM-H here in Australia.

"It takes the Z/28 back to its racing roots and adds to the strong lineup of Chevrolet performance cars, including a revamped Camaro SS and supercharged ZL1, as well as the SS sedan, Corvette Stingray convertible and 2015 Corvette Z06, which we'll introduce at the North American International Auto Show."

Exterior Styling
The Z/28's unique exterior is designed like a race car to produce downforce that presses the tyres against the track for greater grip - up to 1.08 g in cornering acceleration - and faster lap times.

Engine & Transmission
Power comes from the 7.0L LS7 engine, with dry-sump oiling, rated at an SAE-certified 376kW (505hp) and 652 Nm of torque (481 lb/ft). The engine will be built by hand at the new Performance Build Centre within GM's Bowling Green assembly plant in Kentucky.

A close-ratio six-speed manual is the only transmission offered, with power distributed to the rear wheels via a Torsen limited-slip diff. A helical gear set, rather than traditional clutch packs, is used for optimal traction. The LSD works in unison with Chevrolet's proprietary Performance Traction Management system, allowing drivers to adjust the level of throttle and braking intervention to match their capability and driving environment.

Wheels, Tyres & Brakes
Lightweight, 19-inch forged aluminium wheels and Pirelli PZero Trofeo R tyres reduce unsprung weight by 49.6 pounds (22.5 kilograms) per car compared to the 20-inch wheels standard on Camaro SS and ZL1. The Camaro is the first production car to receive the 305/30ZR19 Pirellis, which are believed to be the widest front tyre on any production car.

The combination of tyre grip and braking power enable the Camaro Z/28 to achieve at least 1.5g in deceleration. With standard front brake cooling ducts, the Z/28 is also capable of continuous track use.

Interior details
Inside, the Camaro Z/28 features distinctive, matte-metallic trim in a finish called 'Octane', a flat-bottom steering wheel and Recaro seats with microfibre inserts. The seats feature aggressive bolsters for high-performance driving, as well as seat cutouts inspired by the five-point harnesses found on racing seats. To save weight, both front seats incorporate manual adjustment.

Rear seats have also been modified for weight reduction. Four kilograms were saved by eliminating the seat-back pass-through, as well as using high-density foam in place of the rigid structure of the seat back and steel mesh of the seat bottom.

Additional weight savings include:
- Elimination of the tyre-inflator kit, except for US states where it's required by law
- Reduced use of interior sound deadener,
- Removal of boot carpet
- A smaller, lighter battery
- Thinner rear-window glass - 3.2 mm vs. the standard 3.5 mm
- Elimination of high-intensity discharge, or HID, headlamps and fog lights
- No air conditioning, except as part of the single option package.

The Camaro Z/28 will be available to order in the US in late January with the first cars delivered to customers in the spring. The first Camaro Z/28, VIN 0001, will be auctioned at the Barrett Jackson Auction in Scottsdale, Ariz. on January 18. Got to www.barrett-jackson.com for more details.

Australian availability of the 2014-spec Camaro Z/28 is unlikely, except through individual order or specialty small-volume import businesses. But that may change when Holden's local manufacturing operations in 2017, the Camaro, including the Z/28 if it's still around, may be a part of GM-H's future offerings. 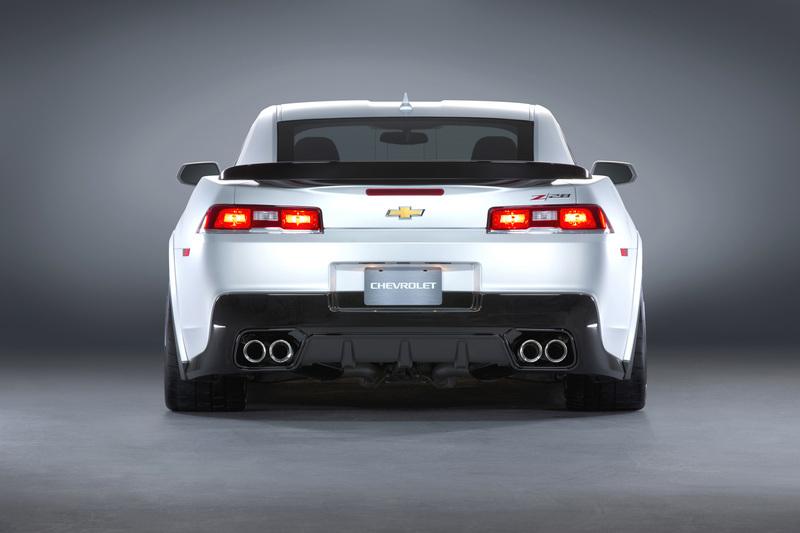 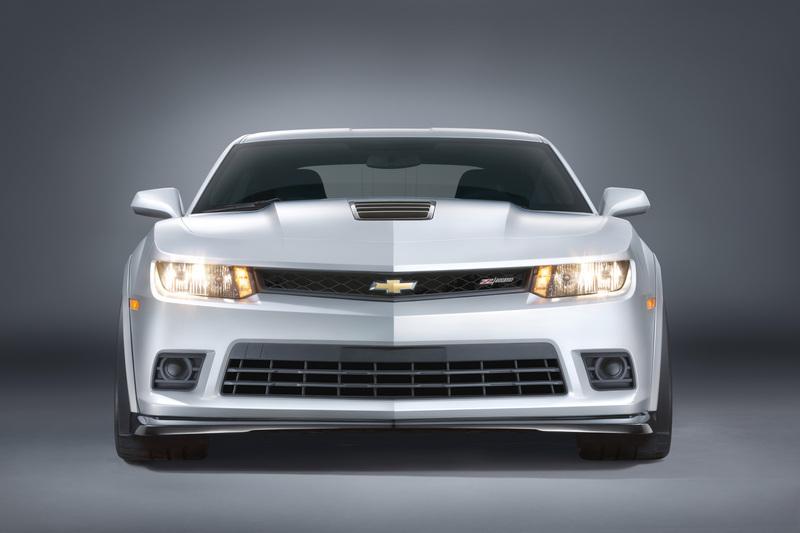 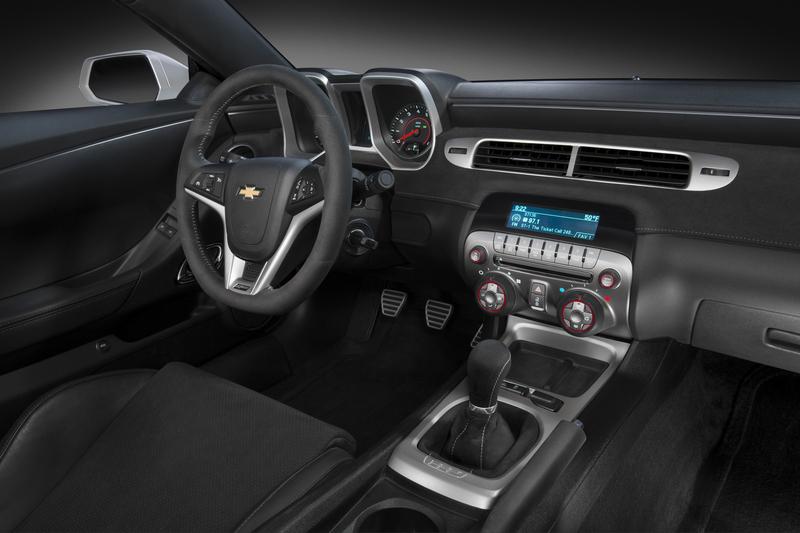 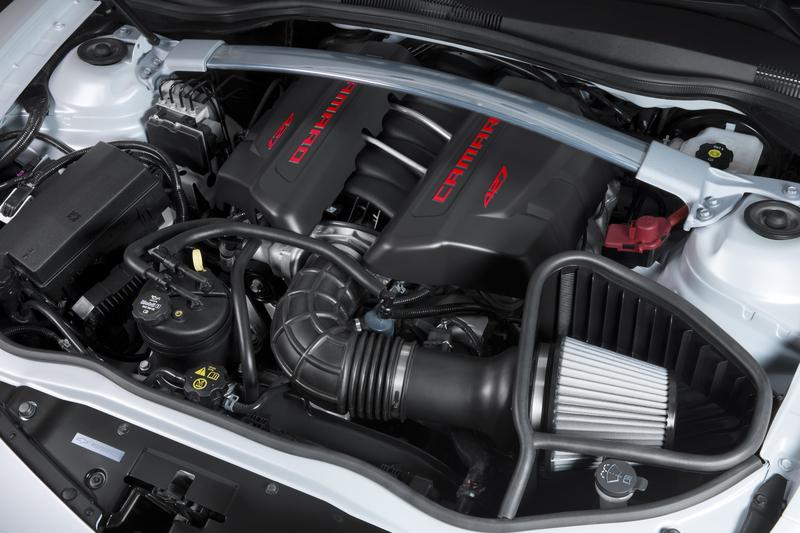 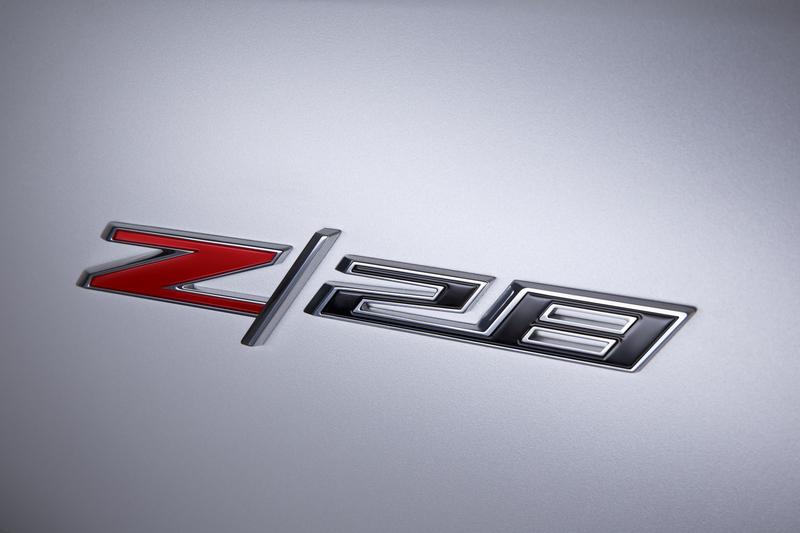 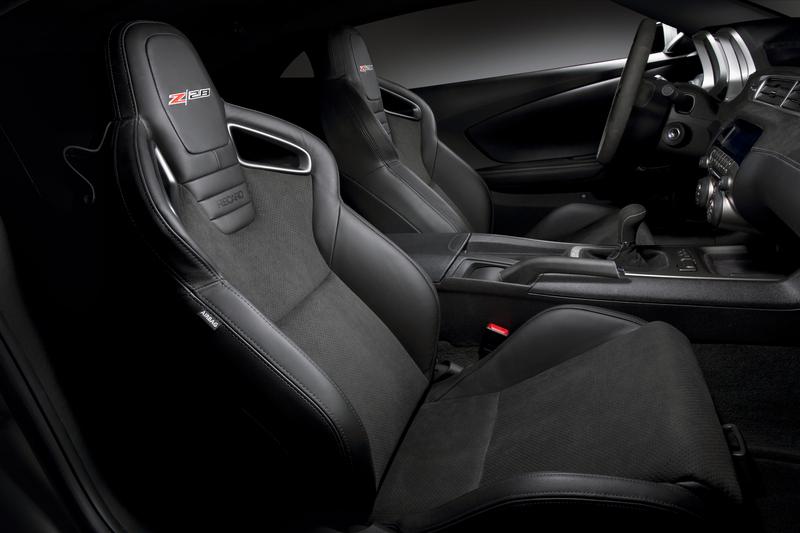 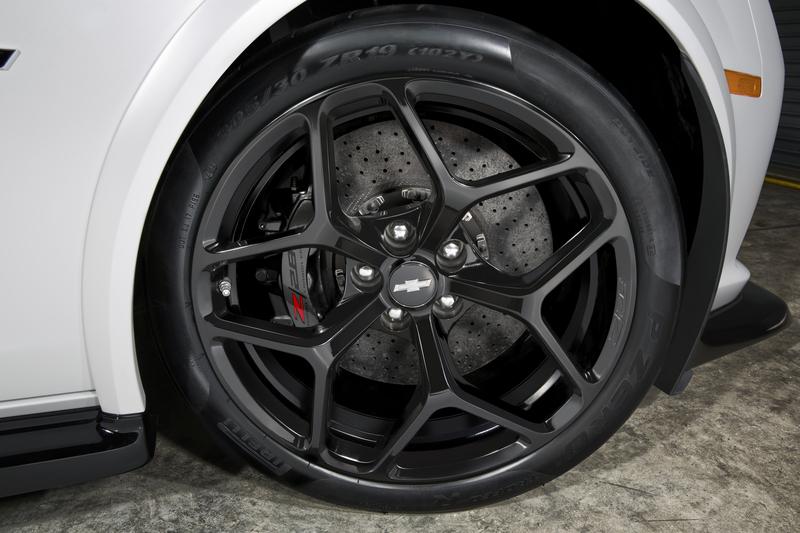