The Chevrolet Camaro sports coupe made its Australian debut at the Motor Show.

Confirmed for production and sale in North America in the first quarter of 2009, significant elements of Camaro's engineering and design work is being undertaken at Holden's centre of rear wheel drive expertise in Melbourne.
The Camaro will begin production at the end of 2008, with a convertible version to be added later in the year.
The concept is a modern interpretation of the 1969 model, considered by many to be the best design of the car's first generation. The front engine, rear-wheel drive sport coupe will feature an independent suspension and will be offered with the choice of manual and automatic transmissions and V6 and V8 engines.

The prominent front grille and hood bulge hint at the power of the Corvette inspired V8 engine. Large wheels and tyres, exposed high performance brakes and prominent fender shapes signal that the Camaro concept has the handling and braking to go with the powertrain.
Inside the gauges and orange trim hint at classic first generation Camaros, but the overall design and execution reflect the no nonsense functionality that drivers expect from a high performance Chevrolet sports car. Holden also used the car to gauge local interest in the model. 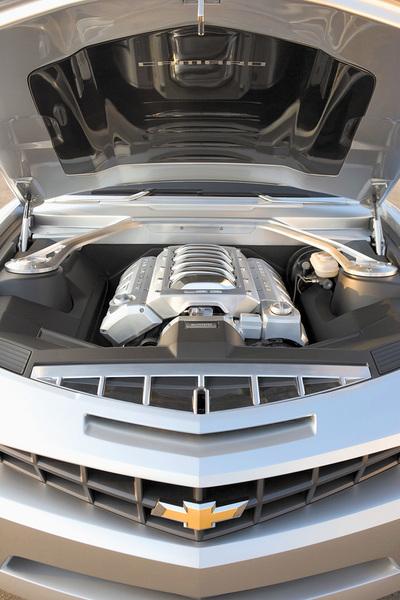 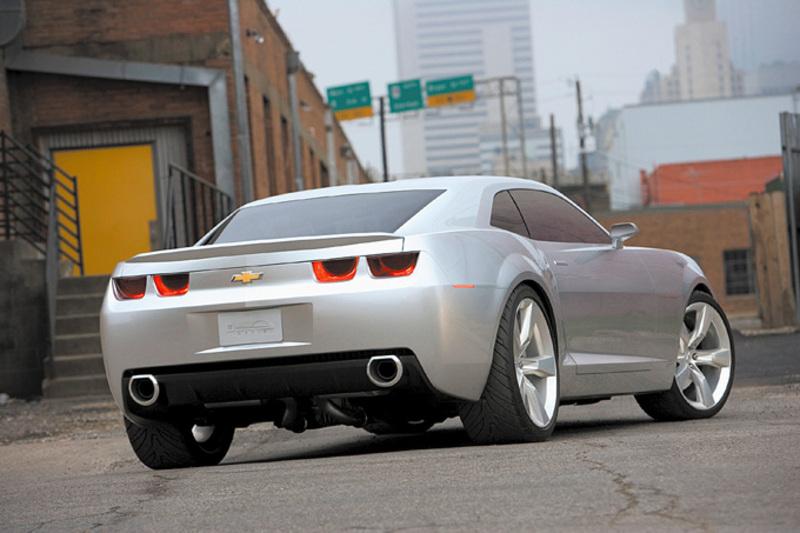 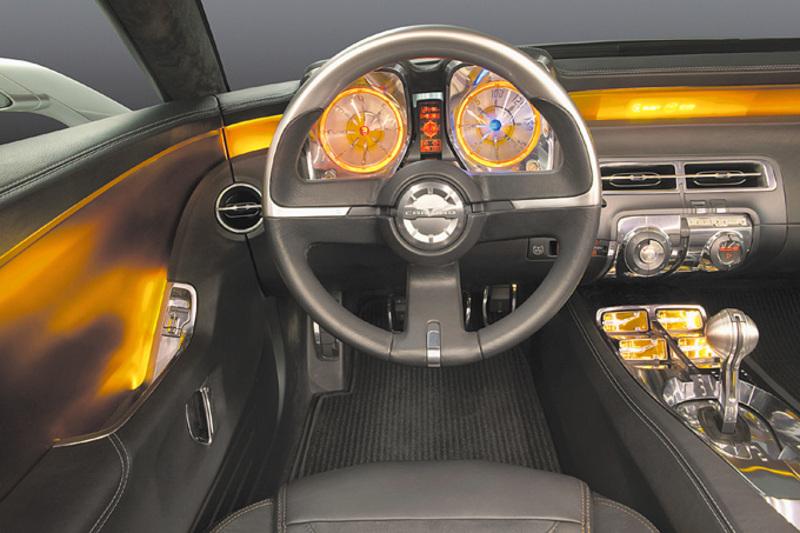