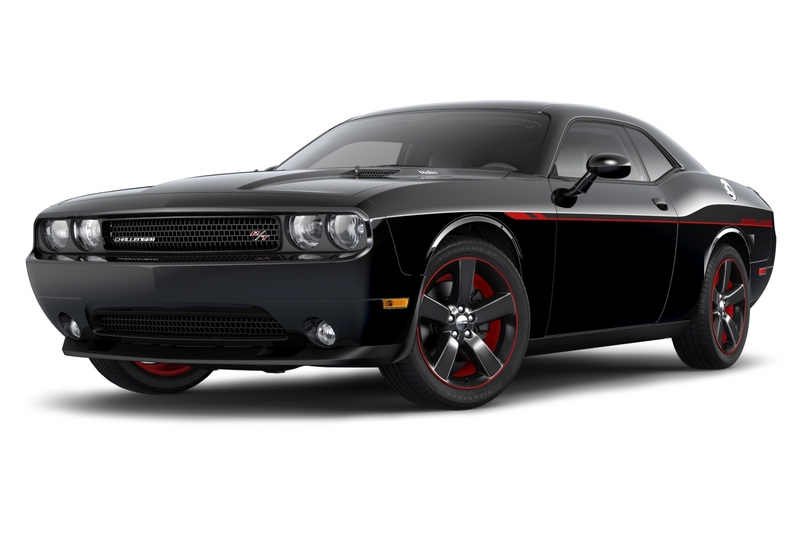 Based on the Challenger R/T, the Redline edition adds what Chrysler calls "a right-from-the-factory custom look" to the popular HEMI-powered performance muscle car. The R/T Redline follows on from the previously-released V6-powered Challenger Rallye Redline.

Based on the 2013 Dodge Challenger R/T — America's most affordable V-8 muscle car at US$29,995 MSRP — or R/T Plus, the new Challenger R/T Redline adds even more attitude and style to the Dodge brand's iconic coupe. As Chrysler's PR said, the R/T Redline "Delivers Red-hot Muscle Car Performance and Styling at the Ice-cold 2013 Chicago Auto Show."

Distinguishing features include an all-new two-colour Redline Red and Graphite stripe, which follows the Challenger's signature A-line bodyside character line, from behind the front wheel arches to the tail. Rear-quarter sections of the stripe feature the "Redline" name in Red over Graphite. For a distinctive look, the R/T Redline also features a body-color grille surround.

Unfortunately, platform architecture and small sales volumes means the Challenger is unavailable in RHD for Australia, but specialist conversion companies would likely be able to do RHD conversions to individual order, as has been done with current model Mustangs, Camaros, Corvettes and US-built pickups imported to this country. 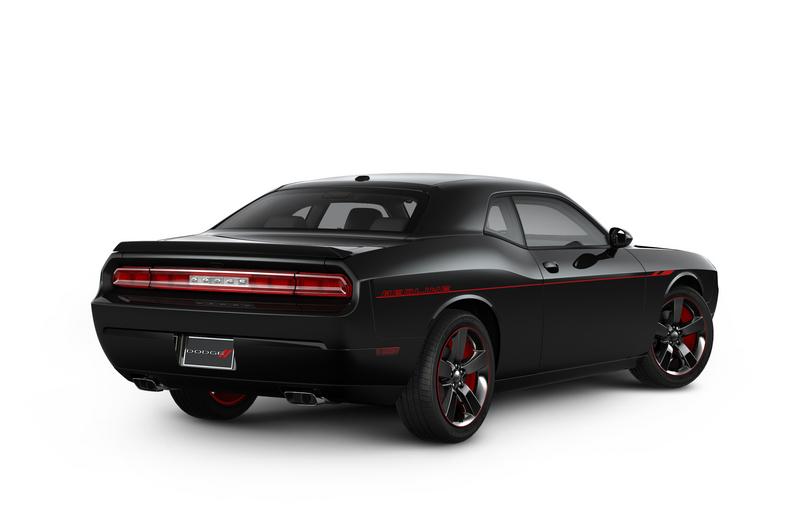 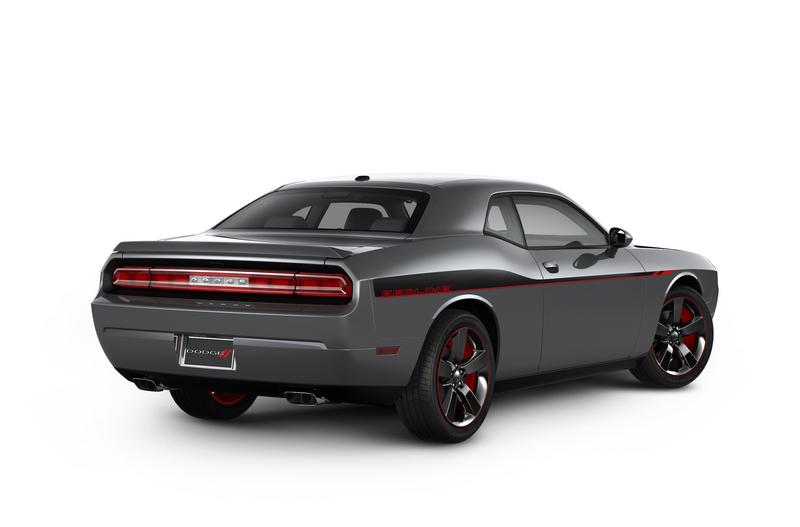 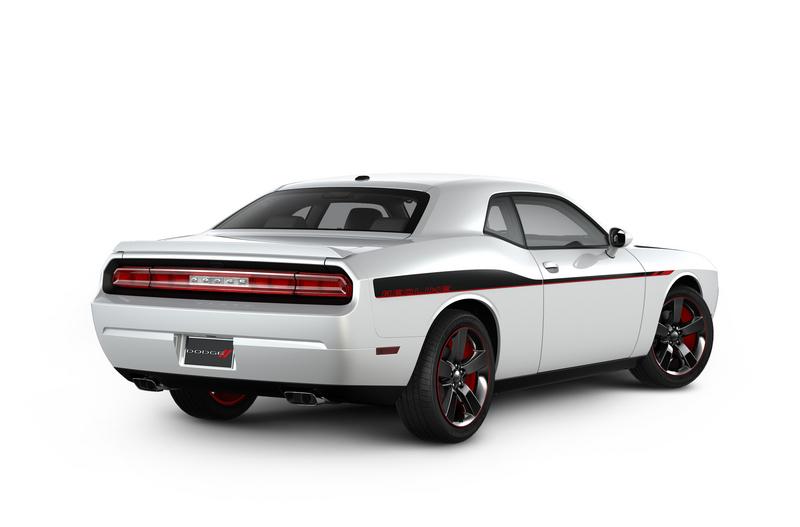 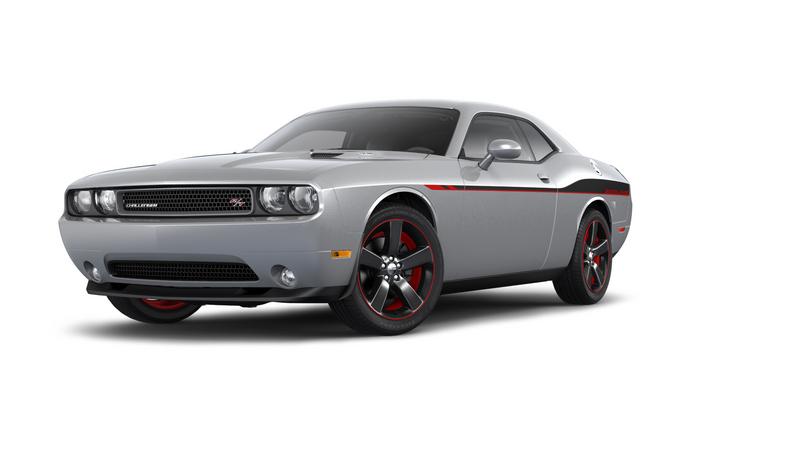 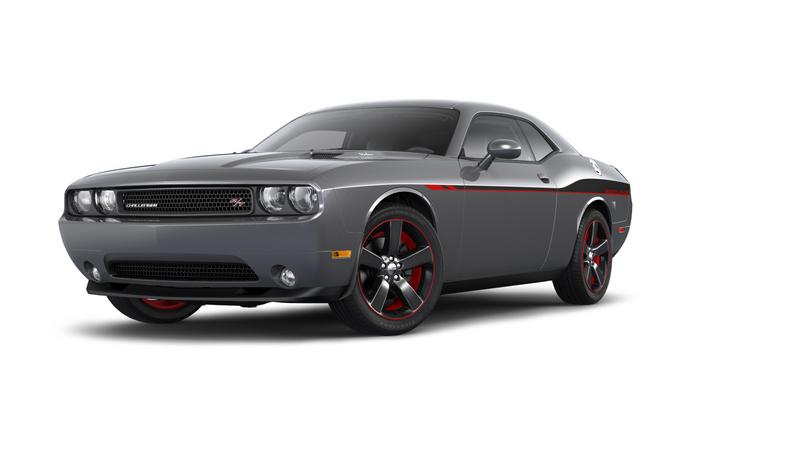 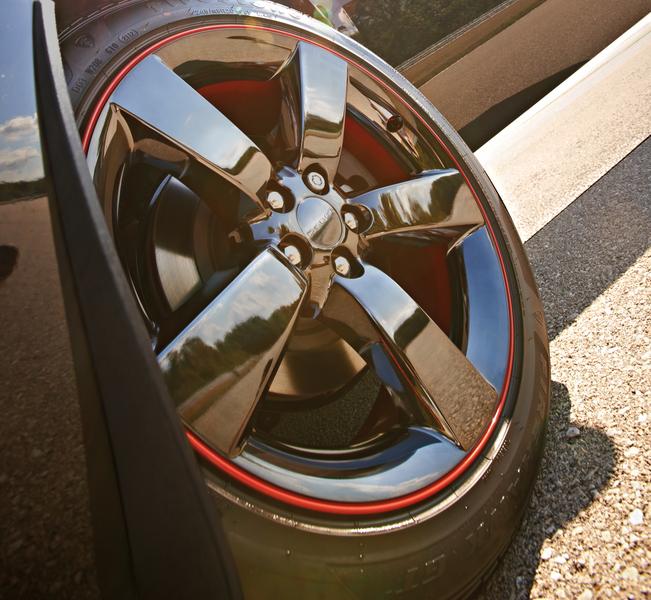 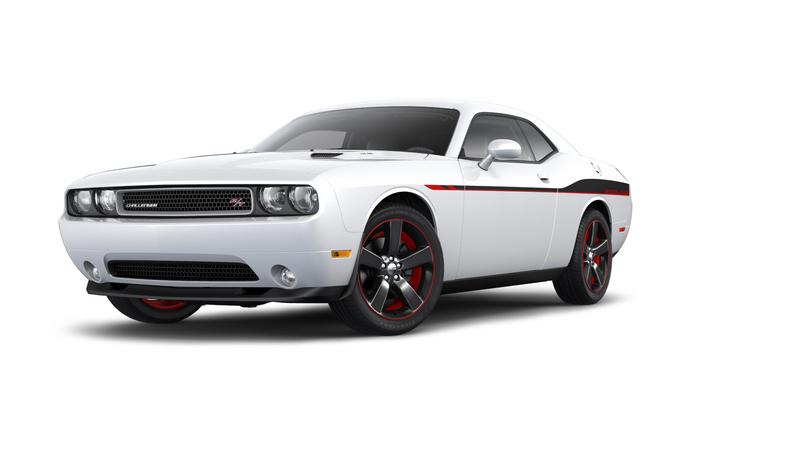 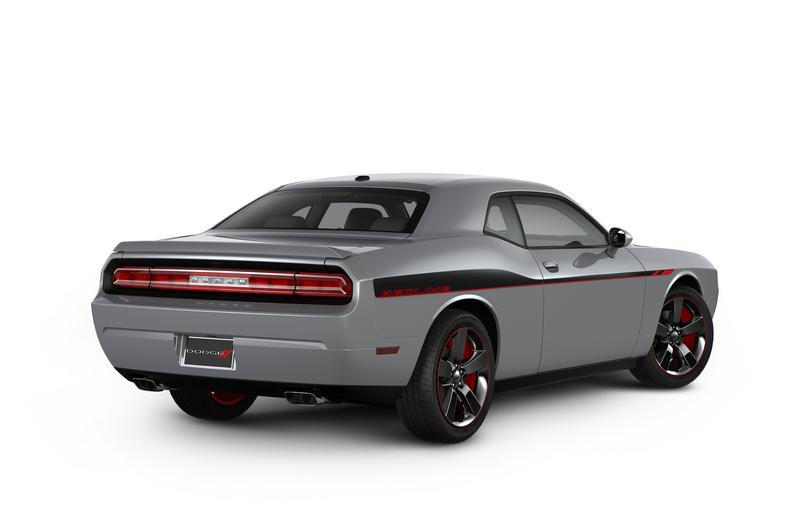 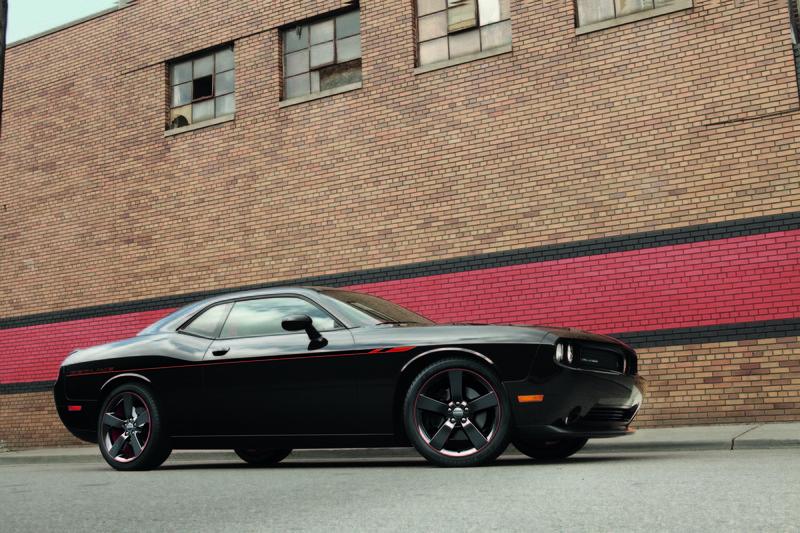