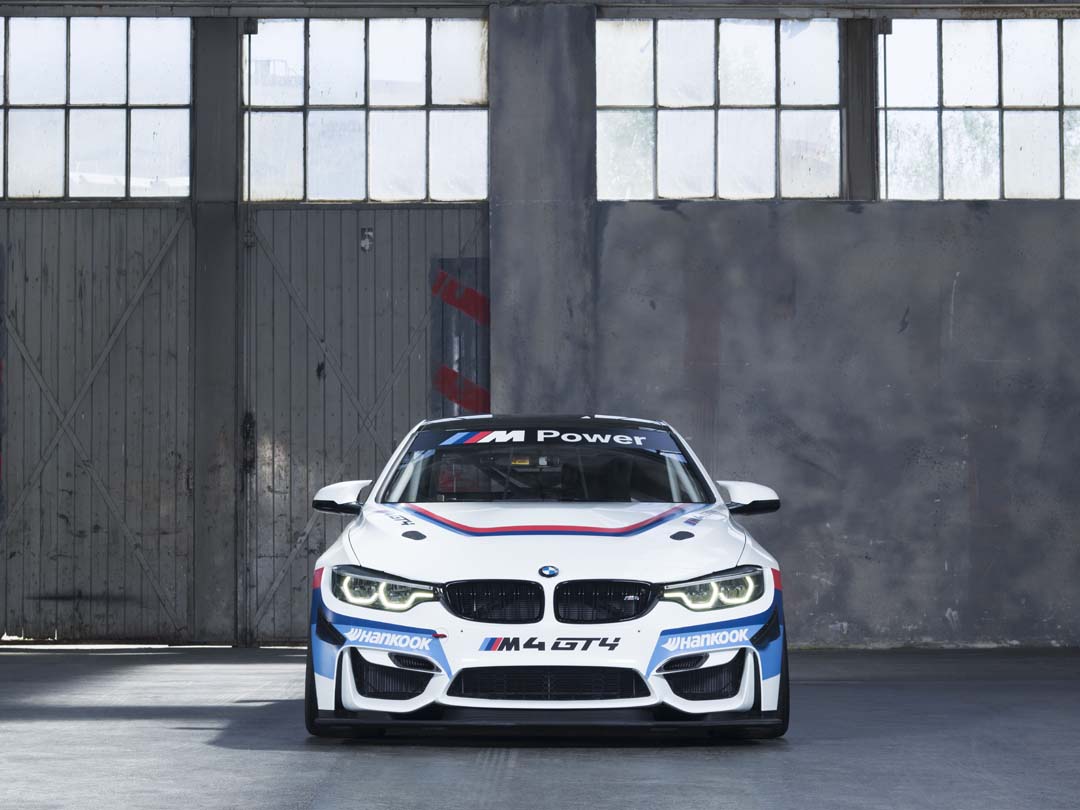 Australia’s first GT4-spec BMW M4 racer is coming soon, with BMW Team SRM due to take delivery of the car this month.

The team, run by Bathurst winner Steve Richards, will debut the new M4 at next year’s Bathurst 12 Hour endurance race, followed by a full program in the 2018 Australian GT Championship alongside their M6 GT3.

“The M4 GT4 programme is something we’ve had our eyes on since it was first announced,” Richards said.

“From a BMW Team SRM perspective, it will bring a lot of guys from state-level motorsport or even the lower ranks of national categories, and give them an opportunity to go and compete at some of the big circuits and big race meetings in cars that still have very low operating costs.”

Richards added that he is hoping to use his team’s car to encourage more competitors to run the M4 GT4 in Australia and grow the GT4 category.

“It’s still very early days for the GT4 market here in Australia, particularly compared to Europe,” Richards said. “But having this first M4 here in the country will be a great way to get people in the car and getting them excited about what GT4 is and what it means for cost-effective GT racing.

“GT4 is going to create a whole new demographic of motor racing for the next 10 years.” 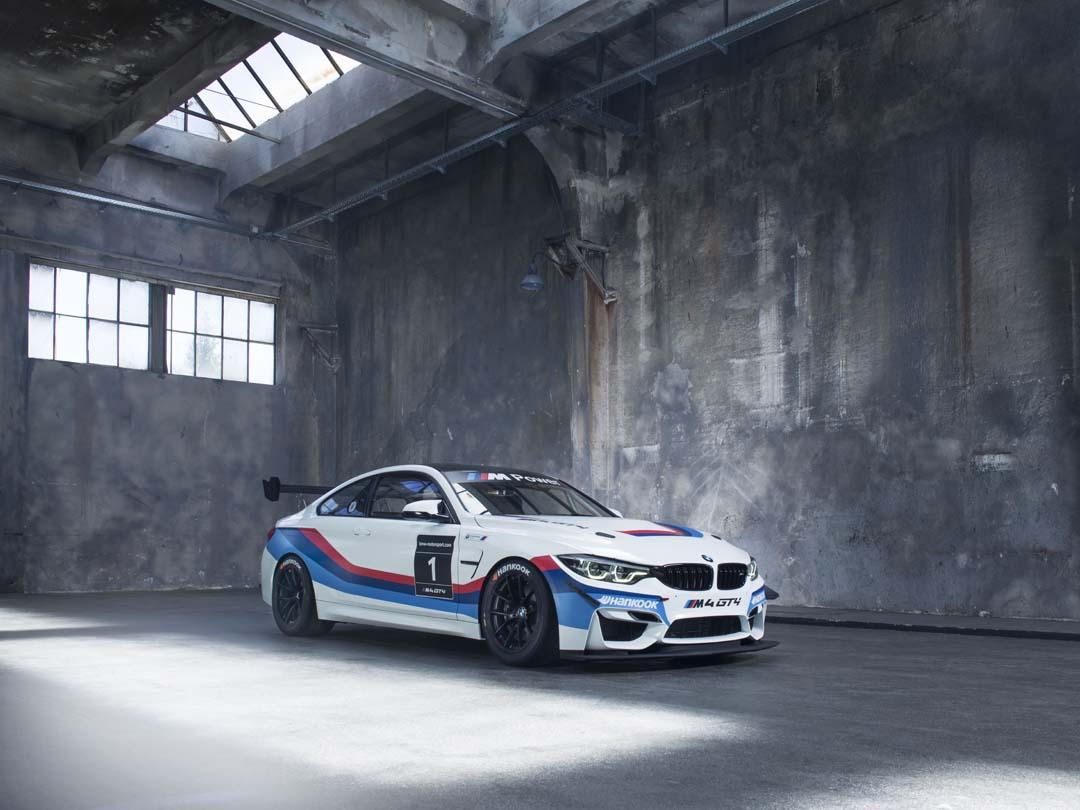 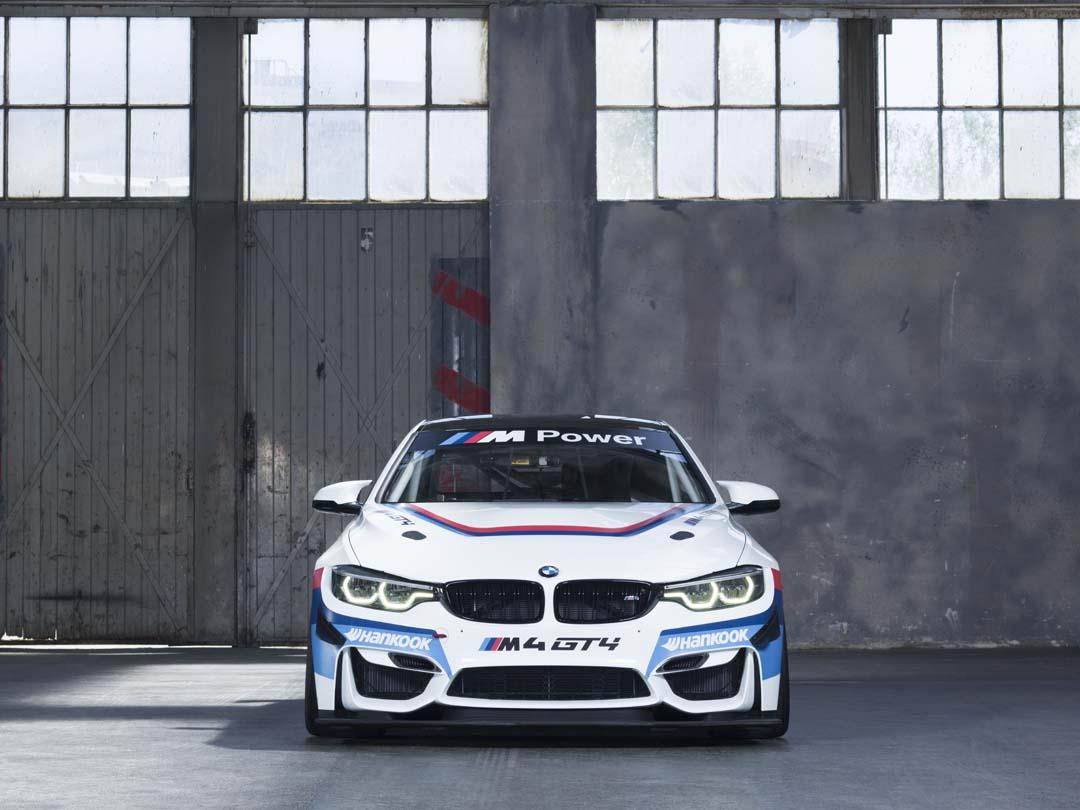