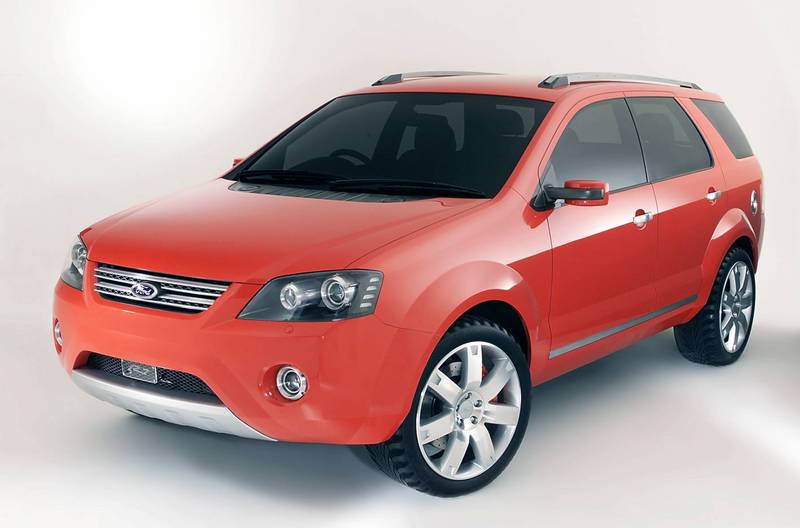 Some concepts are flights of fancy, others are tuned and tweaked examples of existing production machines
The Ford R7 concept debuted at the Melbourne Motor Show, 2002.

Some concepts are flights of fancy, others are tuned and tweaked examples of existing production machines. Very few are responsible for introducing a whole new genre to local motoring. The R7, which was unveiled at the 2002 Melbourne Motor Show, was one such vehicle, and became a production reality two years later in the form of the Ford Territory.

The R7 project was a $500 million investment for Ford Australia, undertaken following a 1998 Ford research study that pointed to a decline in demand for large passenger cars and a growth in the compact SUV market. At that point in time, there was no truly Australian SUV, with both Ford and Holden's local offerings being little more than rebadged versions of overseas-designed and built machines.

If it looked a little 'bland' compared to some Motor Show concepts, that's because the vehicle presented at Melbourne was about 90 percent production ready. "Wild" concepts, while they may garner a lot of attention, rarely lead to big sales, so the R7 was firmly grounded in reality. Ford made sure the R7 still stood out, though, treating it to a coat of vibrant 'Blood Orange' paint from the Falcon range. The R7 concept also featured HiD xenon headlamps, LED turn signals, hidden reversing sensors, and 20 inch 'diamond-turned' alloy wheels wrapped in laser-cut tyres. The R7's design was really more of a triumph of packaging than anything else. Accommodation was good, while handling and performance were more car-like than its larger dimensions suggested.

Despite being an all-new vehicle, the local Ford DNA in its styling, particularly in the front end, was obvious upon its unveiling at Melbourne.

"It was imperative that this vehicle fit into the rest of the Ford range," Ford Australia's then Design Director, Simon Butterworth, said.

"We're creating something new and exciting, but we also want it to be easily recognised as a Ford."

Butterworth laid down the finishing touches on the concept that was commenced by Scott Strong, who also styled the BA Falcon. Interestingly, Strong returned to Ford Australia in 2006, before handing the Design Director role over to Chris Svensson in 2010.

A significant vehicle in Australian automotive history, the R7 repaid the faith - and dollars - Ford Australia invested in it to become one of their most successful new car launches and is still a popular machine today.

The R7 is currently on display in Ford Australia's Discovery Centre in Geelong. 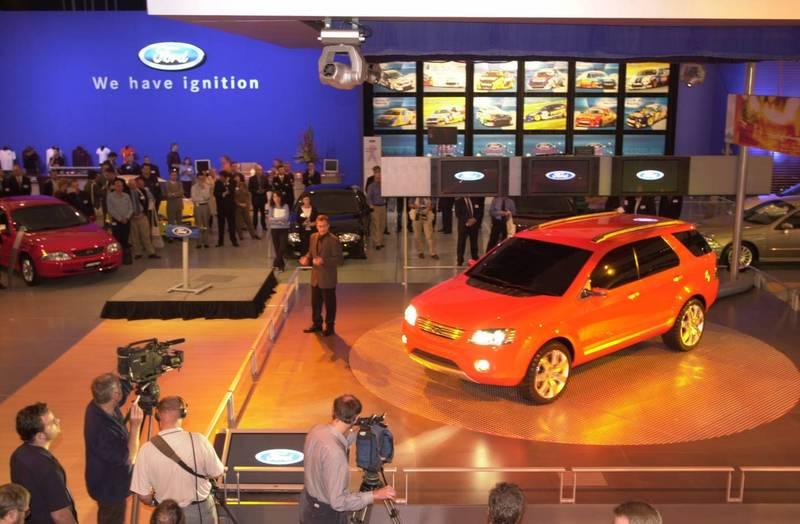 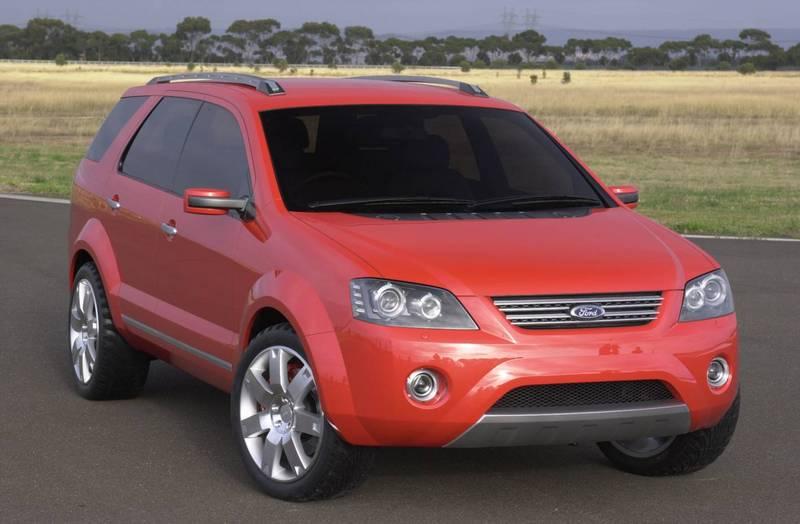 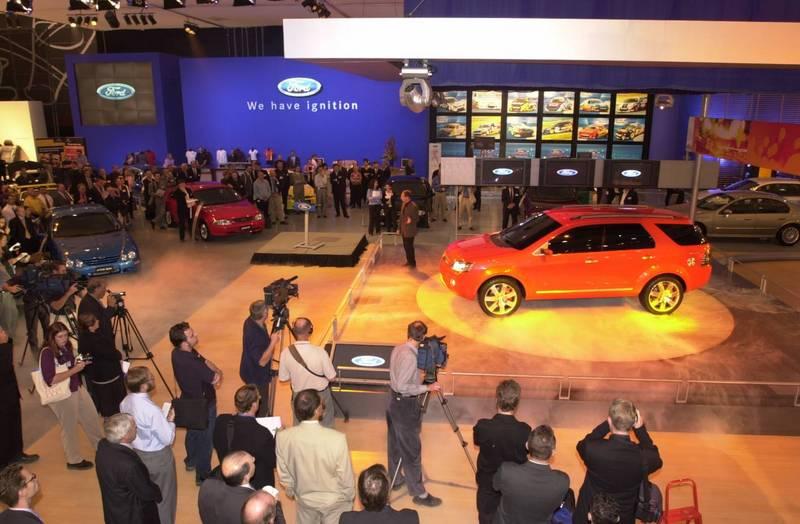 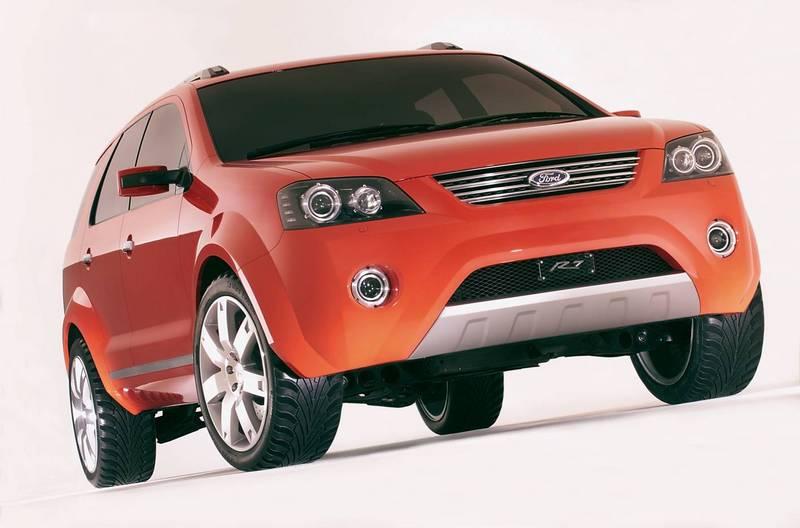 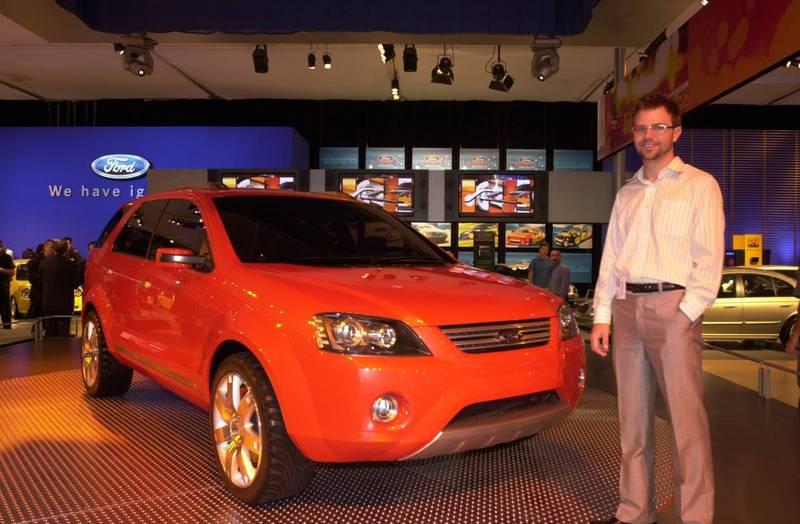