With sufficient pomp and ceremony generated by a ten piece orchestra, silver curtains were drawn back to reveal a relatively bland car that was destined to have an enormous impact on the motoring habits of all Australians.
Soon dubbed Australia's 'Own Car', it was the first Holden - a completely new six-cylinder sedan that was to become Australia's first successfully mass produced car.
It was a medium sized sedan with seating for five or six and was officially designated the 48-215 (although later it was commonly called the FX). It was adapted from an American design, but was built almost entirely in Australia. It was powered by an American style six-cylinder OHV engine of 132.5ci (2.15-litre) and delivered 60bhp (45kW).
Transmission was a three-speed column shift manual with synchromesh on 2nd and 3rd through to a banjo-type hypoid differential with semi-floating axles.
It boasted advanced features including unitary construction, whereby the body and chassis were combined into one steel unit. Forward of the firewall there was a separate bolt-on subframe to carry the front suspension and engine. The original 1948 model was only offered in one body style and one trim level. It was followed 26 months later by a utility.
The demand for the new Holden was outstanding with thousands of orders taken in 1948, despite only 112 vehicles being built that year. By 1950 Holden had lifted production to 80 units a day and 100 the following year.
The 48-215 used coil springs at the front and leaves at the back. Inside there was one large instrument dial containing the speed-ometer and two smaller dials for fuel, and warning lights for oil, temperature and generator on the left dial. Bench seats were standard and the split windscreen used flat glass. A Business Sedan was introduced in 1953 to serve the fleet market and featured a number of minor upgrades. 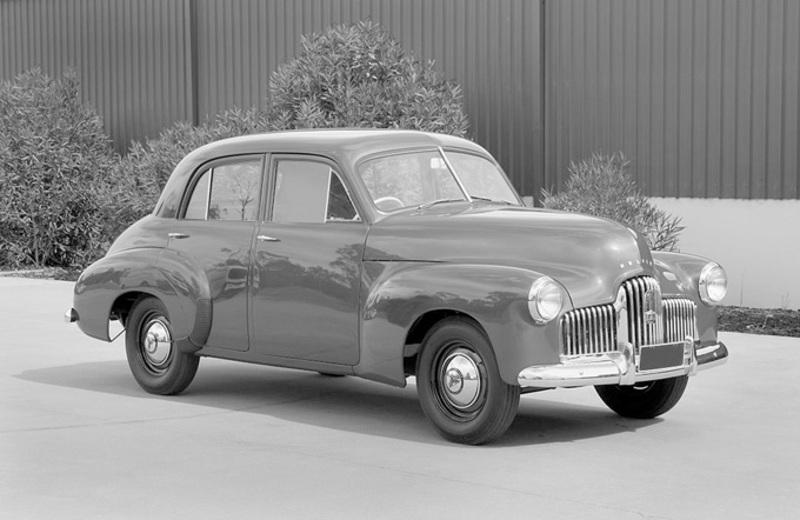 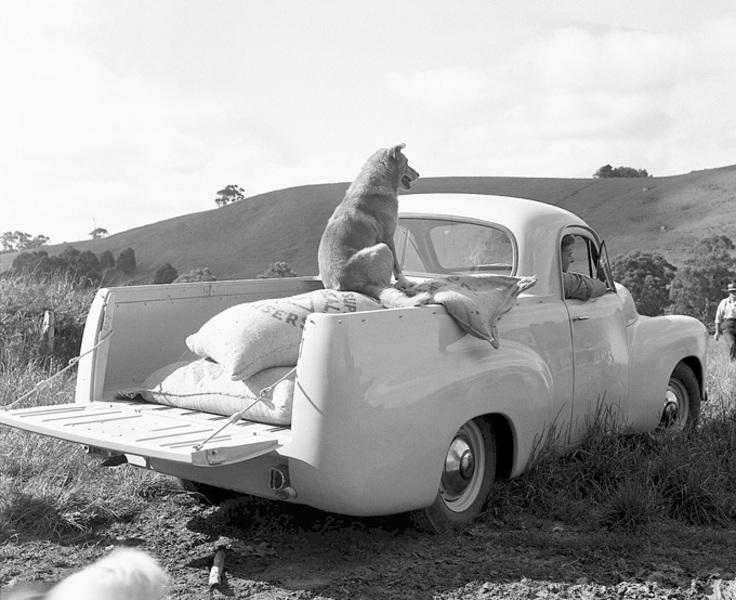 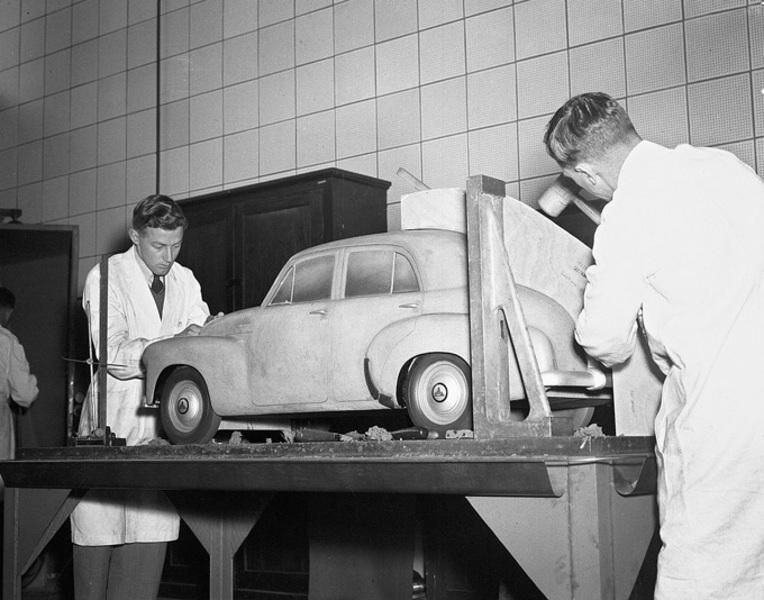