The result of decades of collecting, this true 'barn find' collection consists of wide variety of cars and trucks in varying condition and degrees of completeness. Some are accident-damaged, too, but a number of the vehicles that have been kept in undercover storage are solid enough to serve as good bases for restorations or custom projects.
There's a broad spread of makes, models and years in the undercover vehicles, while those stored outdoors are mainly utes and trucks.
Many of the lots on offer, all to be offered at No Reserve, consist of '60s, '70s and '80s-era Fords and Holdens, including:
-Ford XW Futura sedan (6cyl, major damage)
-2 x Ford XY Fairmonts (6cyl, minor damage)
-Ford XD ute and sedan
-Ford XY Falcon ute (ex-Army, minor damage)
-Ford Transit vans
-Holden WB ute (1982) and WB panel van
-Holden HQ and HZ 1 tonner utes
-Holden HJ panel van
There are some rarities to be had, too, including:
-1938 Maple Leaf (Canadian Chevrolet) truck
-2 x Ford TD/TE Cortinas
-Leyland Marina
-C1950 Mercury ute
-1965 ex-Army Land Rover
-1947 Ford Deluxe truck
-1977 Dodge twin cab truck
-Datsun 1200 ute
Amongst the outdoor-stored trucks, there are several F100s, as well as Chevrolet, Dodge, Bedford, Ford Thames, International and Austin trucks in various stages of condition and completeness.
The sale is being conducted by Elders and will be held on Saturday, 4th June, at 34 Separation St, North Geelong, from 9:30AM (viewing from 8:00AM).
For more details, go to: elders.com.au (auction ID: C2483). 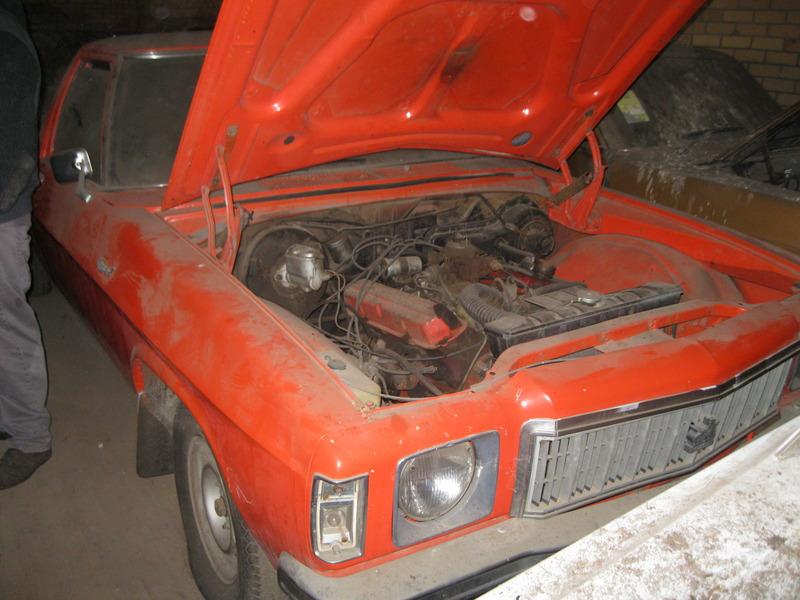 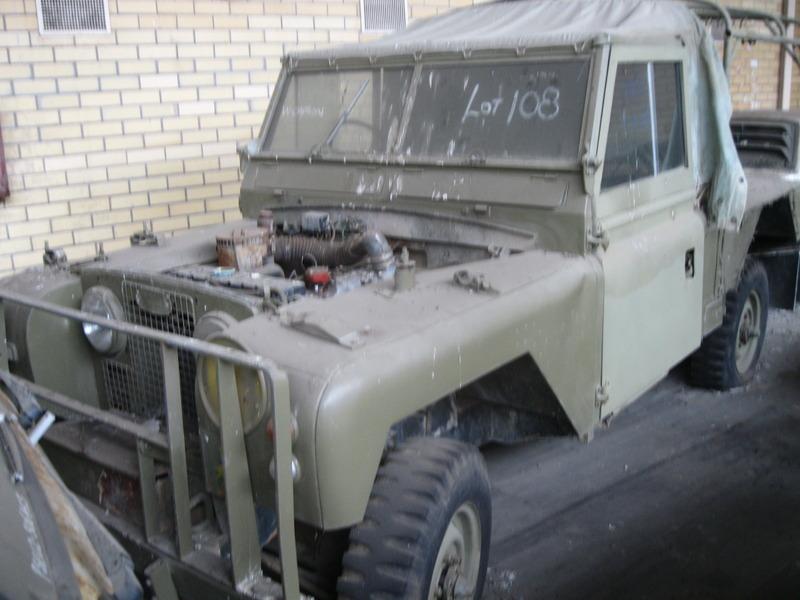 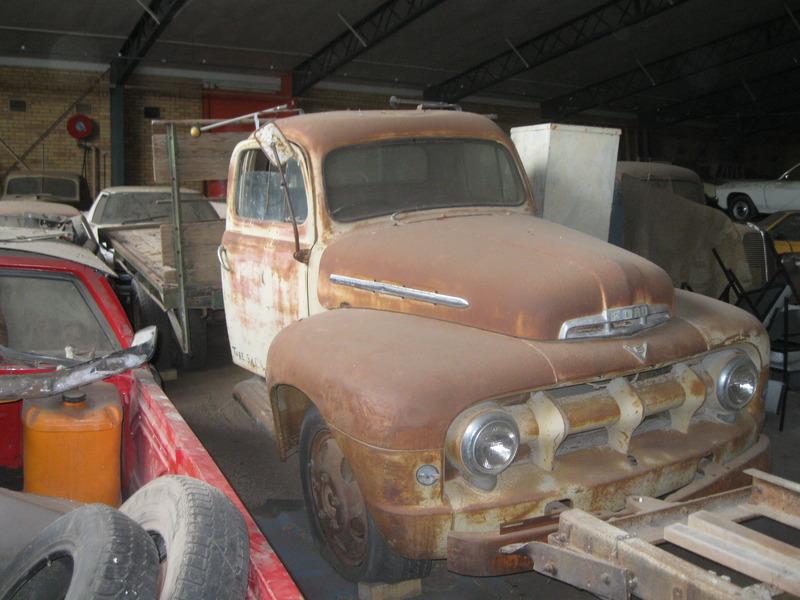 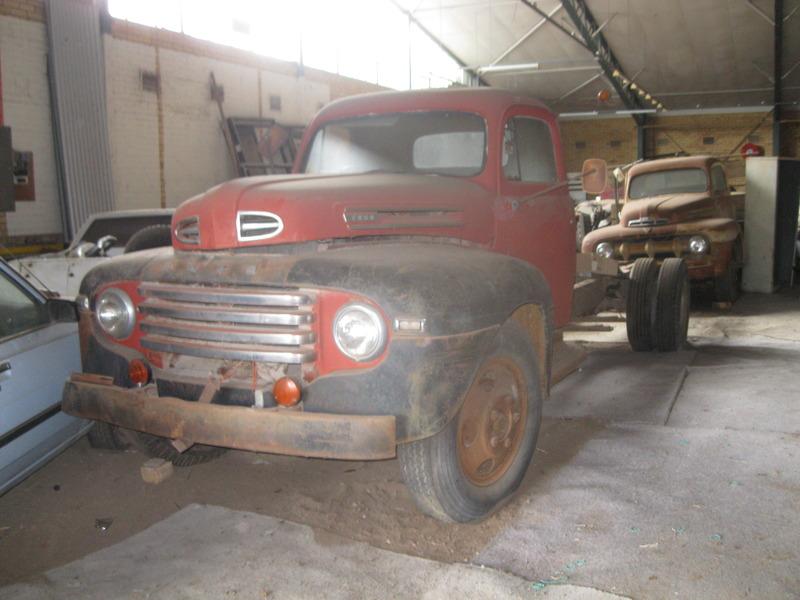 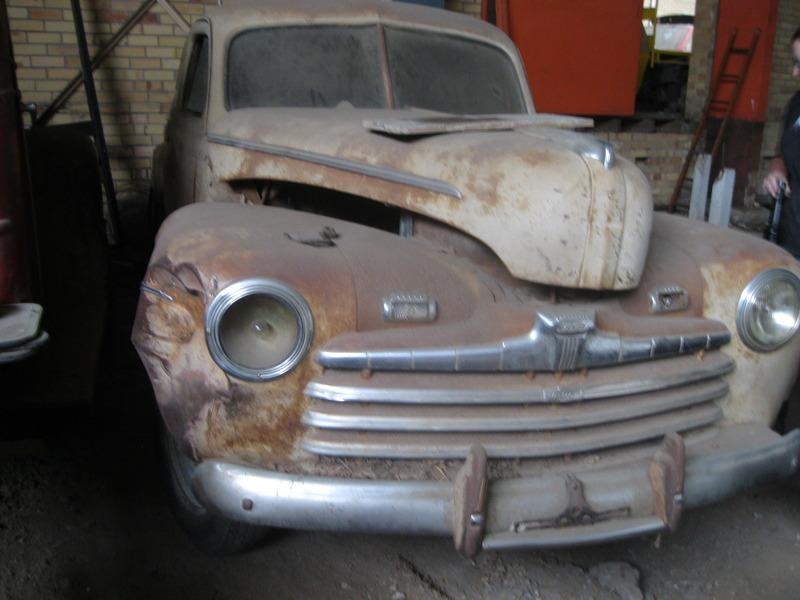 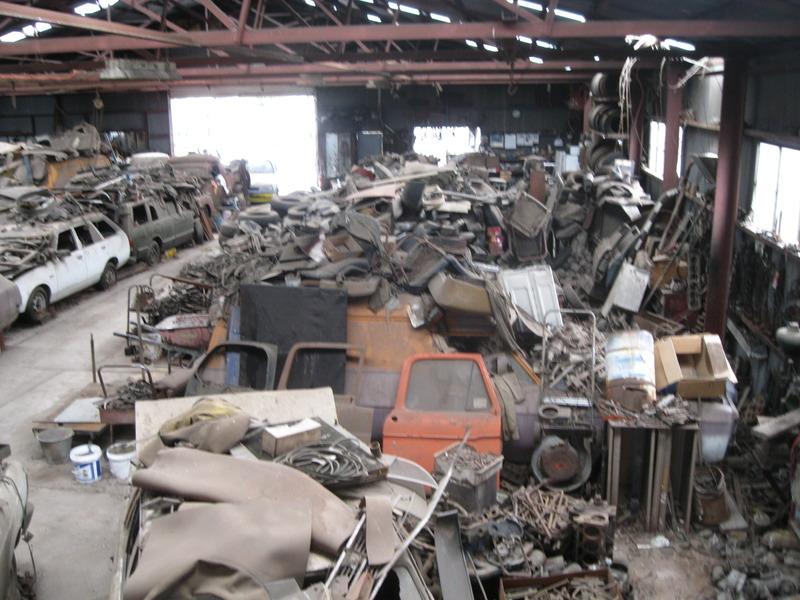