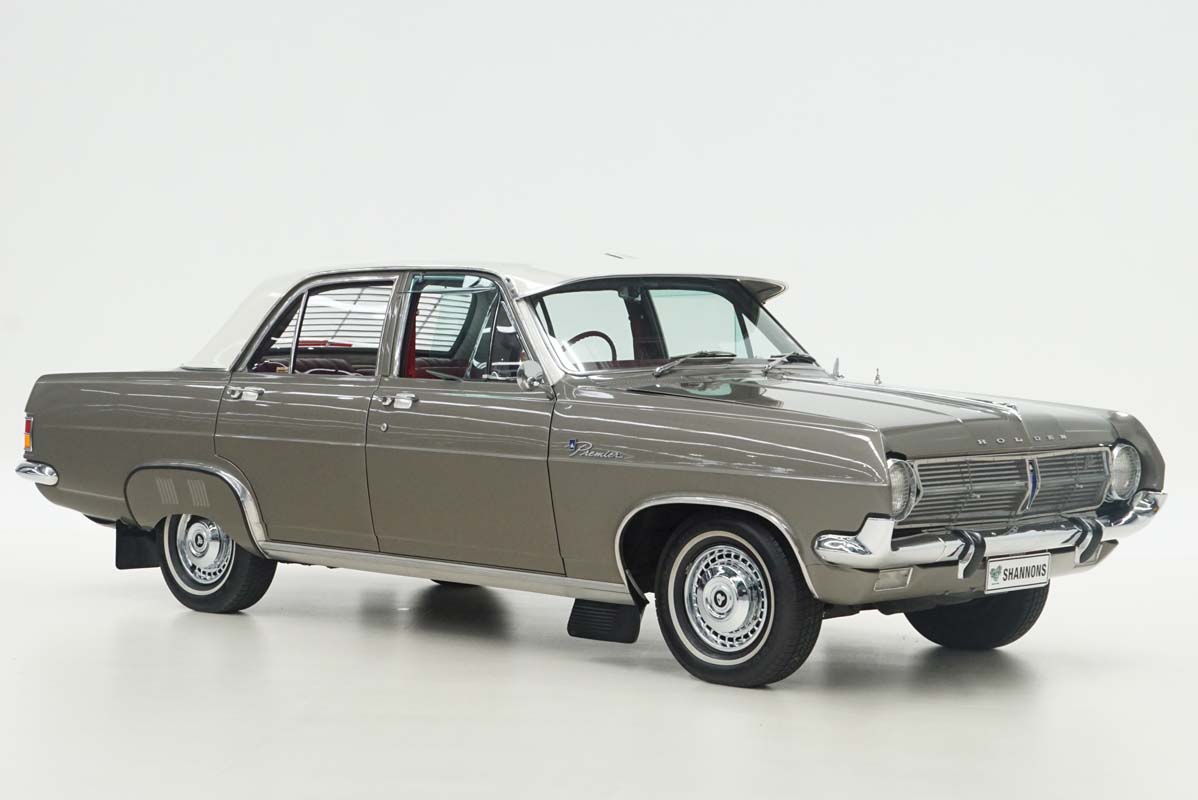 Of more interest, though, were the surprise results in the April auction, which were led by an HD Holden Premier sedan that exceeded all expectations. 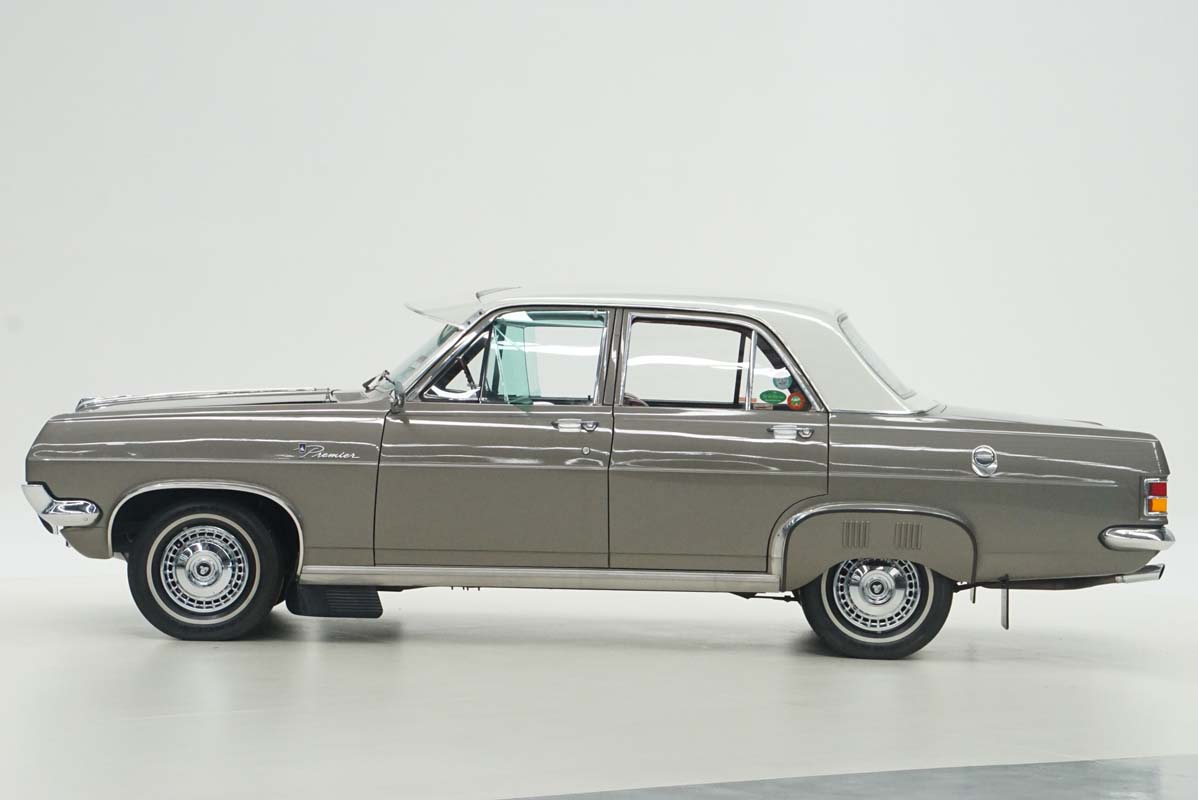 While the HD series has its devotees amongst the classic Holden community, it’s no lie to say that it’s always been less popular than the EH that preceded it and the HR that followed. As such, values have always trailed those two series, even for outstanding examples.

Depending on the resource you choose, HD values peak at less than $40,000, even for Premiers, with equivalent EH and HR cars usually pulling more money. As such, it seemed bold when Shannons put a pre-auction high estimate of $60,000 on a 1965 HD Premier X2 sedan consigned for the online Autumn Auction. 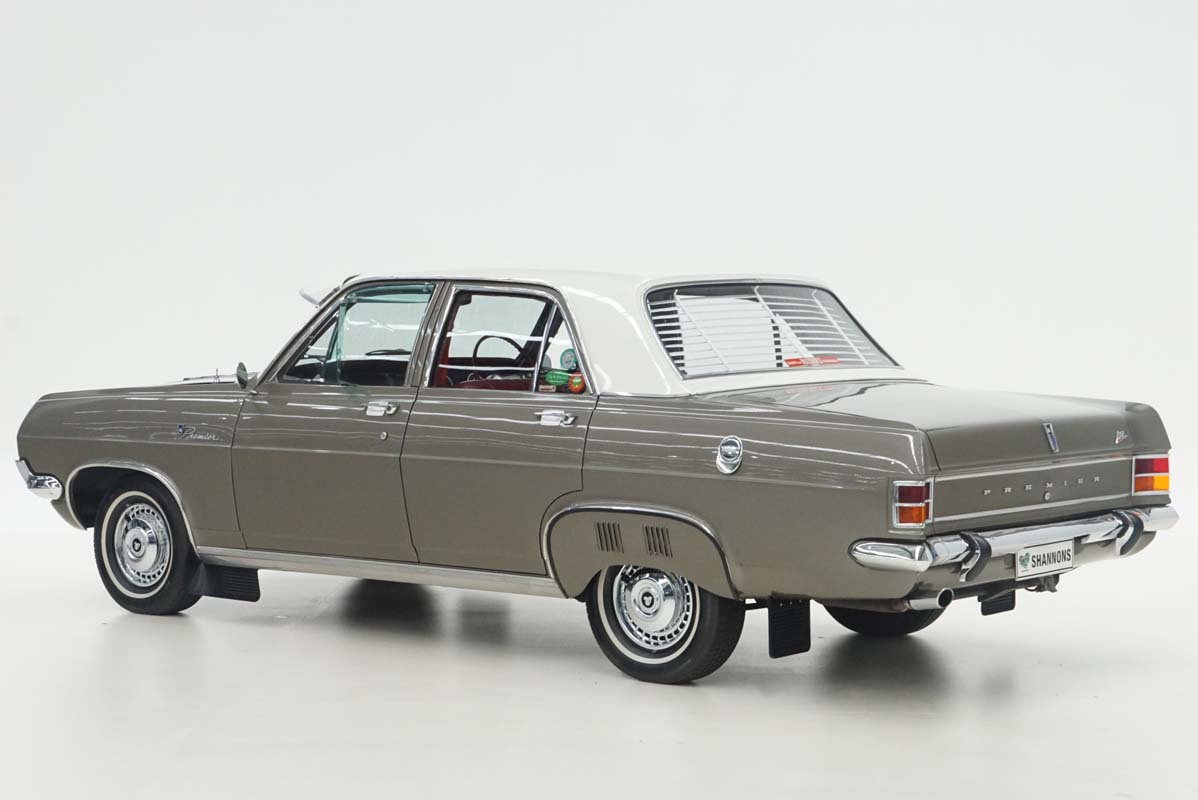 The reason for this high estimate was twofold. Firstly, the car was loaded with period NASCO accessories, including a sunvisor, bonnet spear, front and rear mudflaps, mesh headlight protectors, door handle scratch plates, rear wheel spats, a towbar and rear window venetian, to name a few.

Secondly, the HD was in outstanding restored condition, leading Shannons’ Melbourne staff to describe it as the best example they’ve ever seen.

Another factor setting this particular car apart from other HD Premiers was its X2 engine; a factory alternative to the stock 179ci ‘red motor’ that added twin carburettors, a high-lift camshaft, modified exhaust manifold and a freer-flowing exhaust. The result was an increase in horsepower from 115hp to 140hp. Genuine X2-engined Holdens are rare and Premiers with this performance six-cylinder engine – Holden’s first – even rarer. 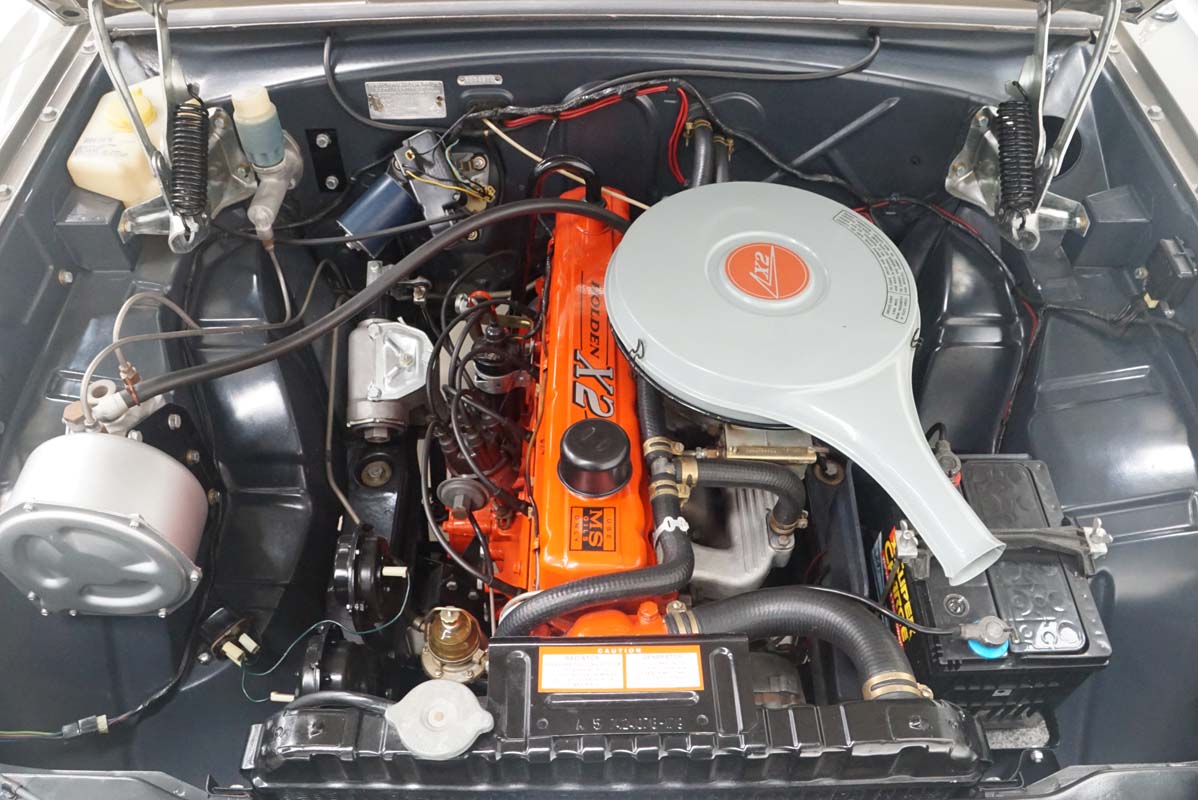 Finished in Grecian White over Tawny Grey with a red vinyl interior, the HD Premier X2 was described as having just 50,000 miles on the odometer, plus a perfect Powerglide two-speed auto and factory disc front brakes to match its fiery X2 engine.

A multiple trophy winner from 2000 to 2010, the only reason the car hadn’t added to that tally since is because it had been on display in the National Holden Museum in Echuca since 2012. 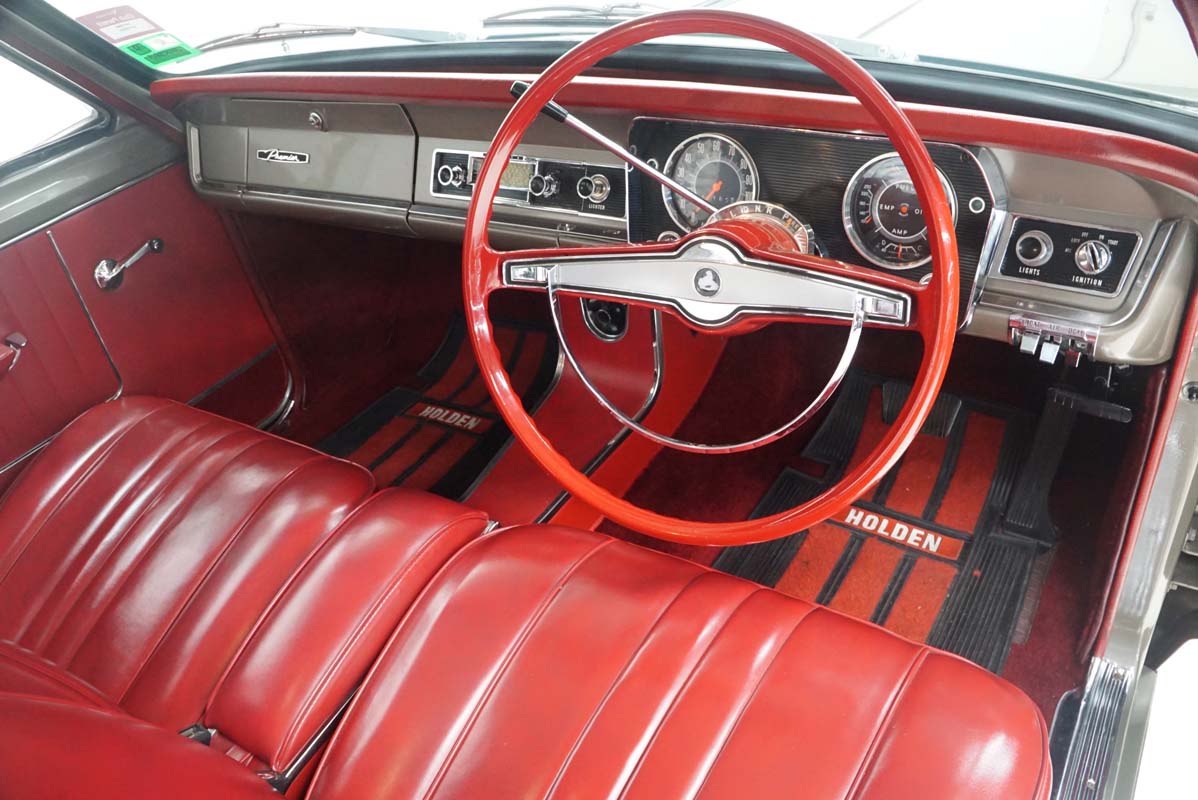 When the auction opened on 13 April, interest in the HD Premier was surprising and immediate, resulting in the estimate being eclipsed swiftly. A bidding war then developed before the car finally sold for $120,000. Not only was this price double the pre-auction high estimate, it was a new auction record for an HD Premier, according to Shannons.