An original Holden HK Monaro, Ford XYs, and a Shelby GT 500 are just some of the vehicles going under the hammer in April when Slattery Auctions Perth begins taking bids.

The lot of cars is set to see hundreds of thousands of dollars – if not more – come from buyers, such is the pedigree and condition of many of the cars up for grabs. A number have undergone meticulous restorations to make you feel like you have stepped back in time 50 years and the car has just rolled off the showroom floor, whilst others are completely original with the imperfections you would expect from all those years on the road. 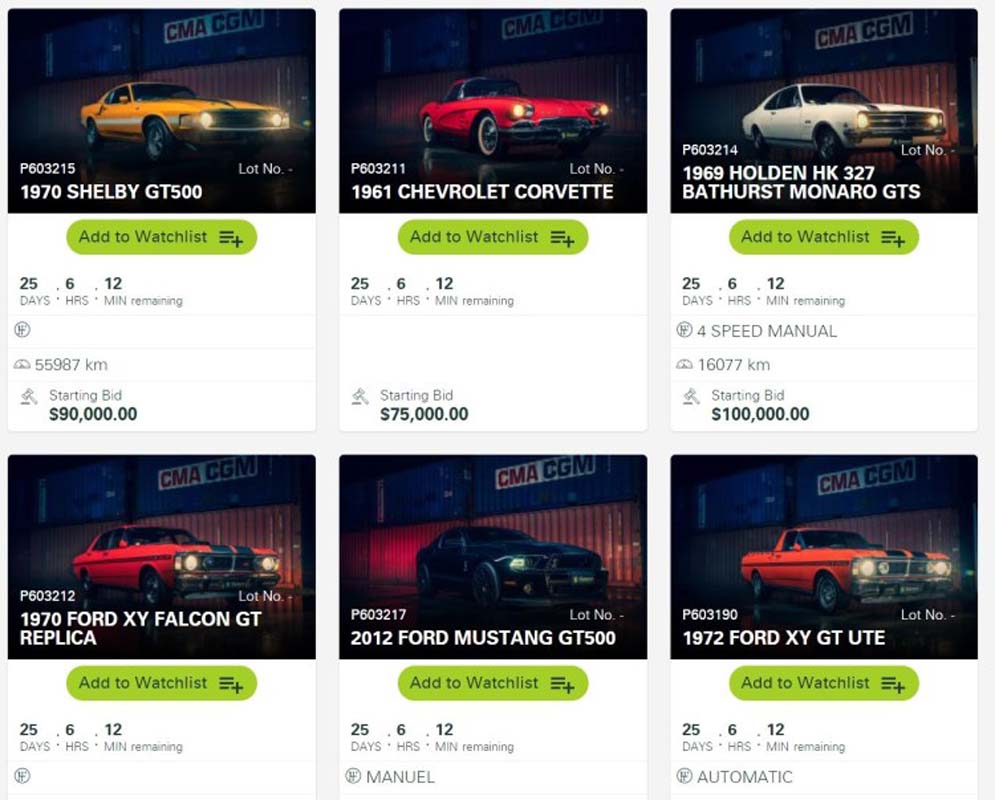 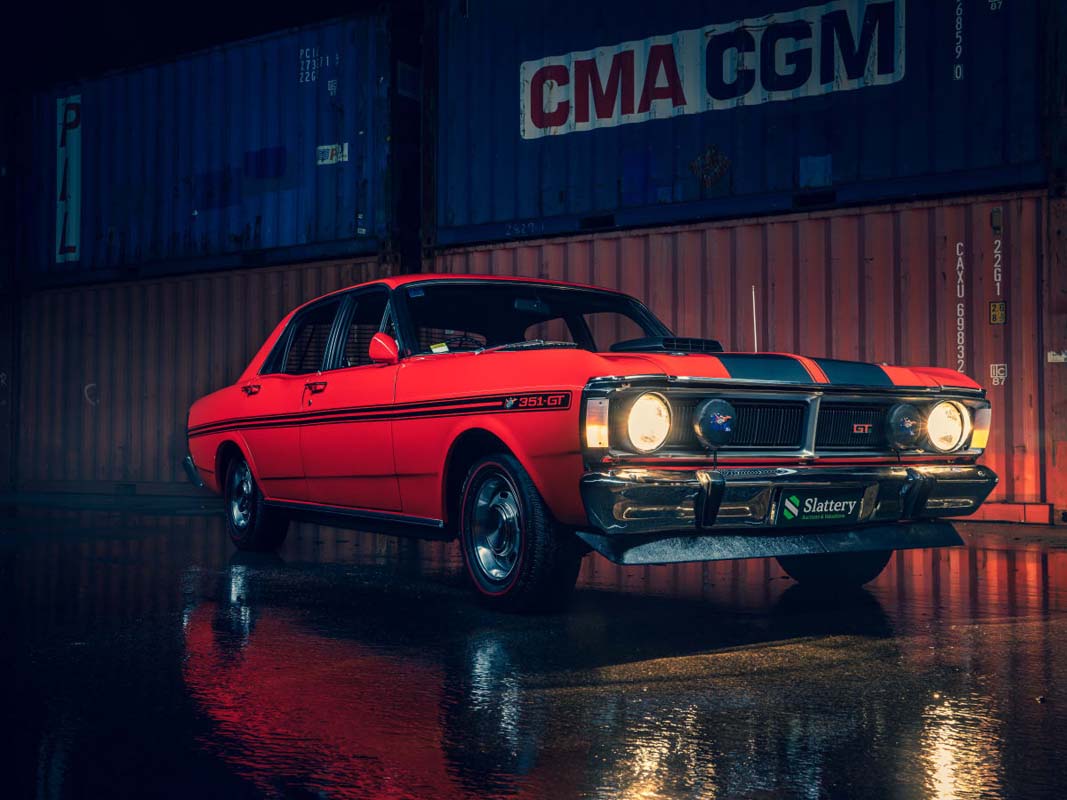 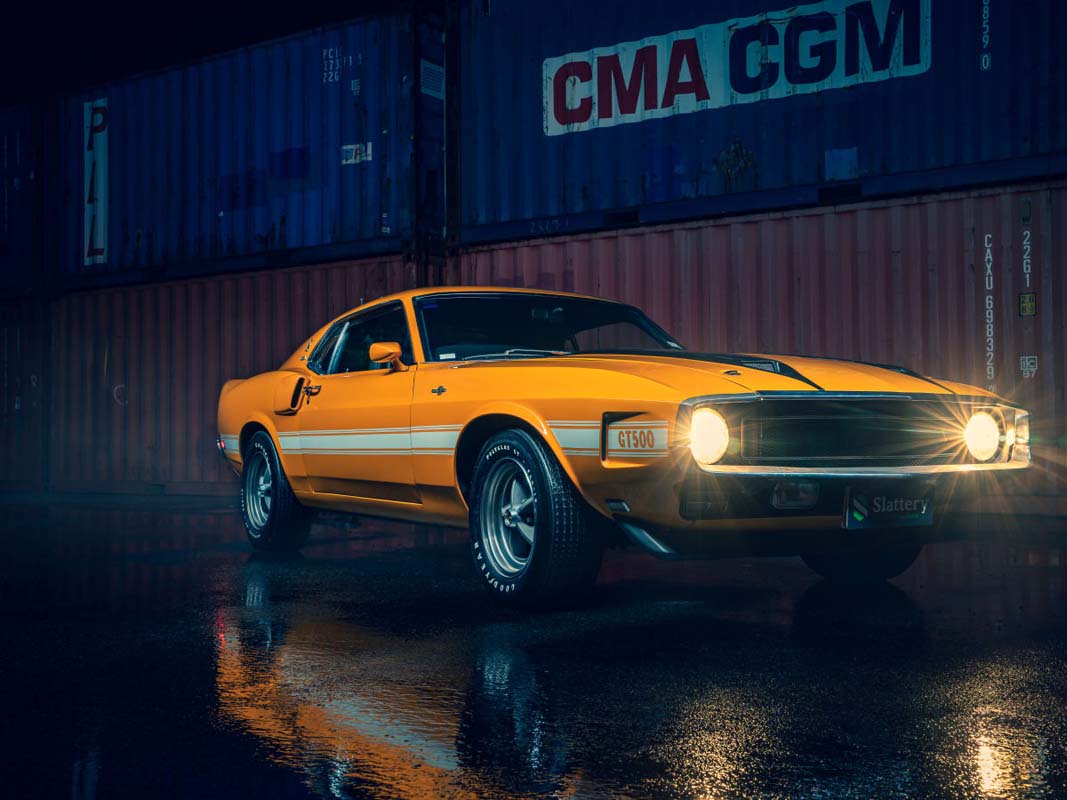 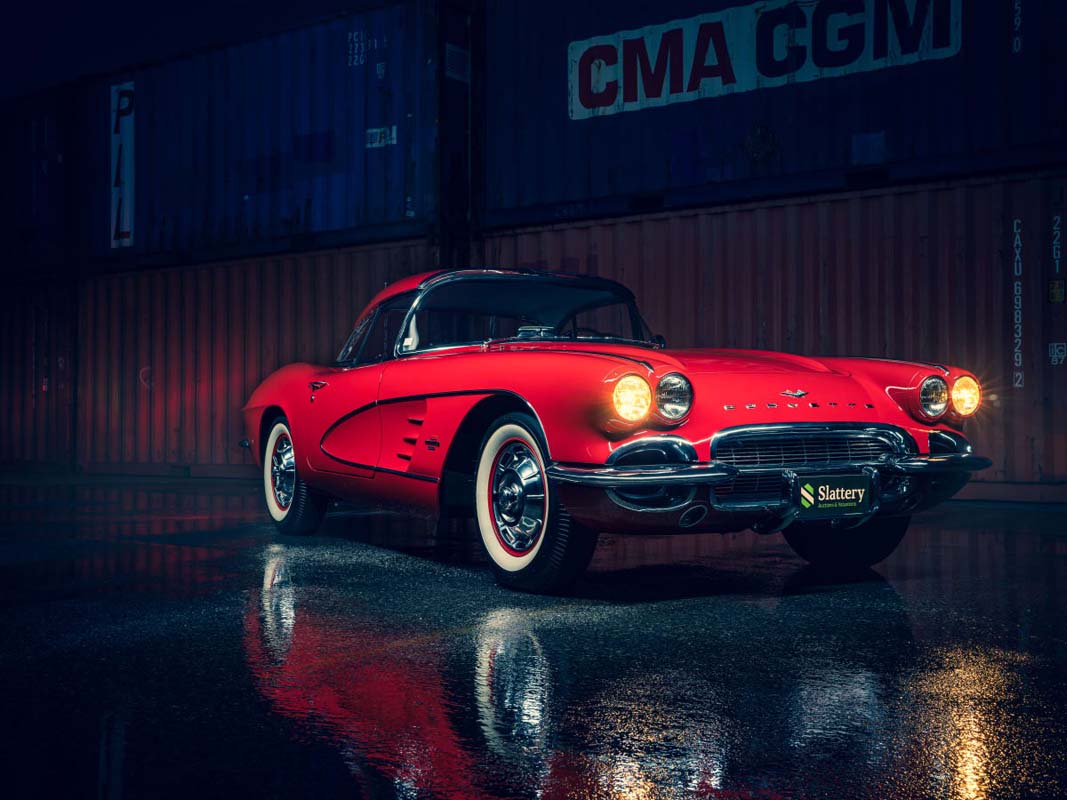 An immaculate (previous concourse winner in National Corvette Association of USA) 1961 Chevrolet Corvette is also on the list, with red paint and white wall tyres, it also won the “Ultimate Concourse award for a corvette; the NCRS-Duntov mark of excellence award awarded in 2010 by the national Corvette restorers society.” Bidding for the classic American piece opens at $75,000. 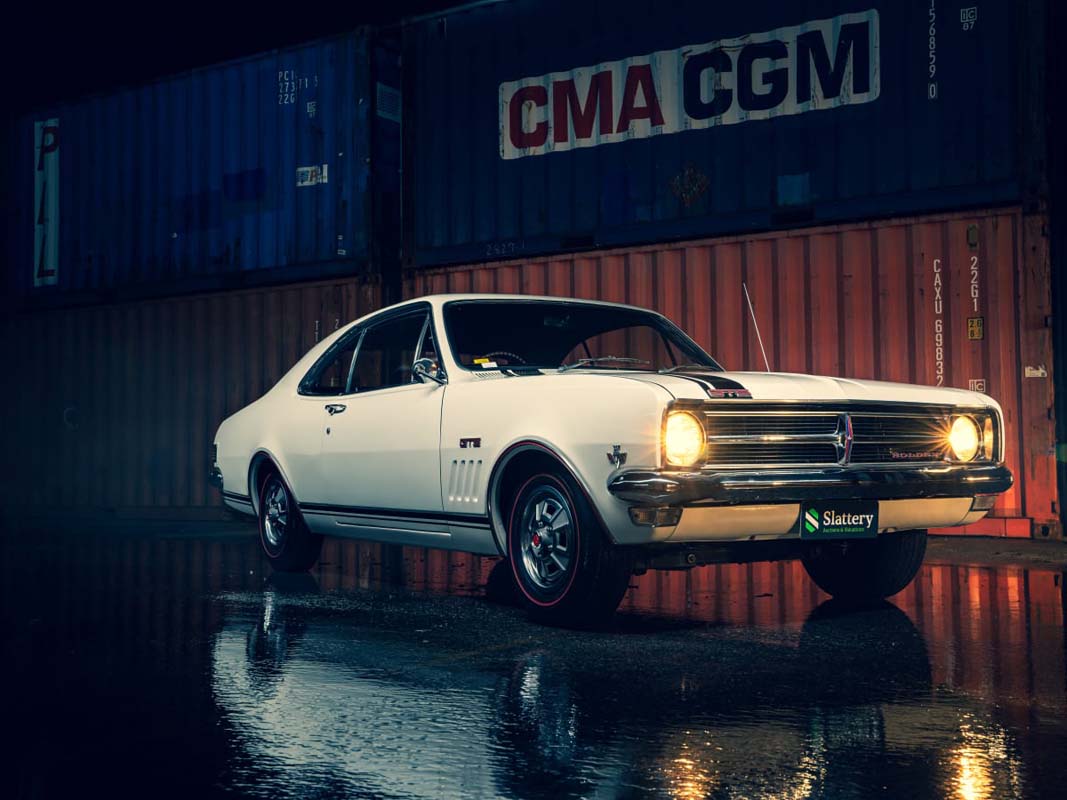 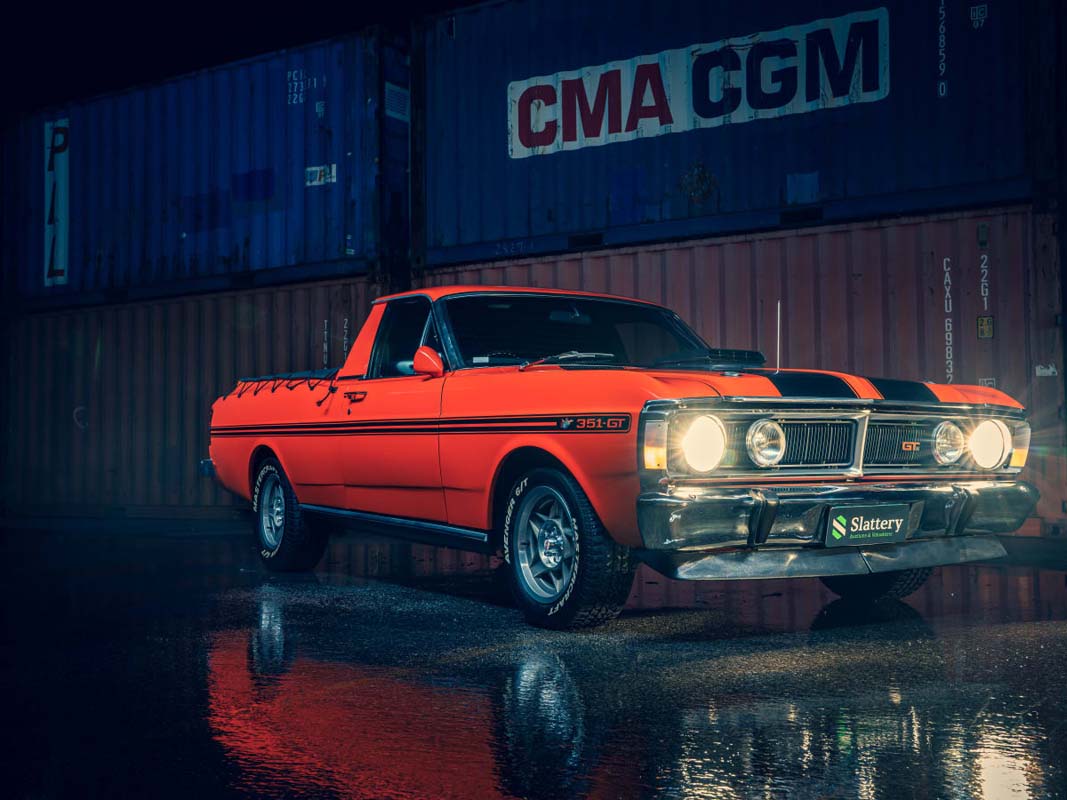 However, it is anticipated the bidding action will be a frenzy given recent muscle car auction results. The Unique & Classic Car market is booming in 2021, with millions of dollars being invested by collectors and enthusiasts. The most recent record was set in February on a 1971 Ford XY GTHO Phase III, for the most expensive Aussie muscle production car ever sold. 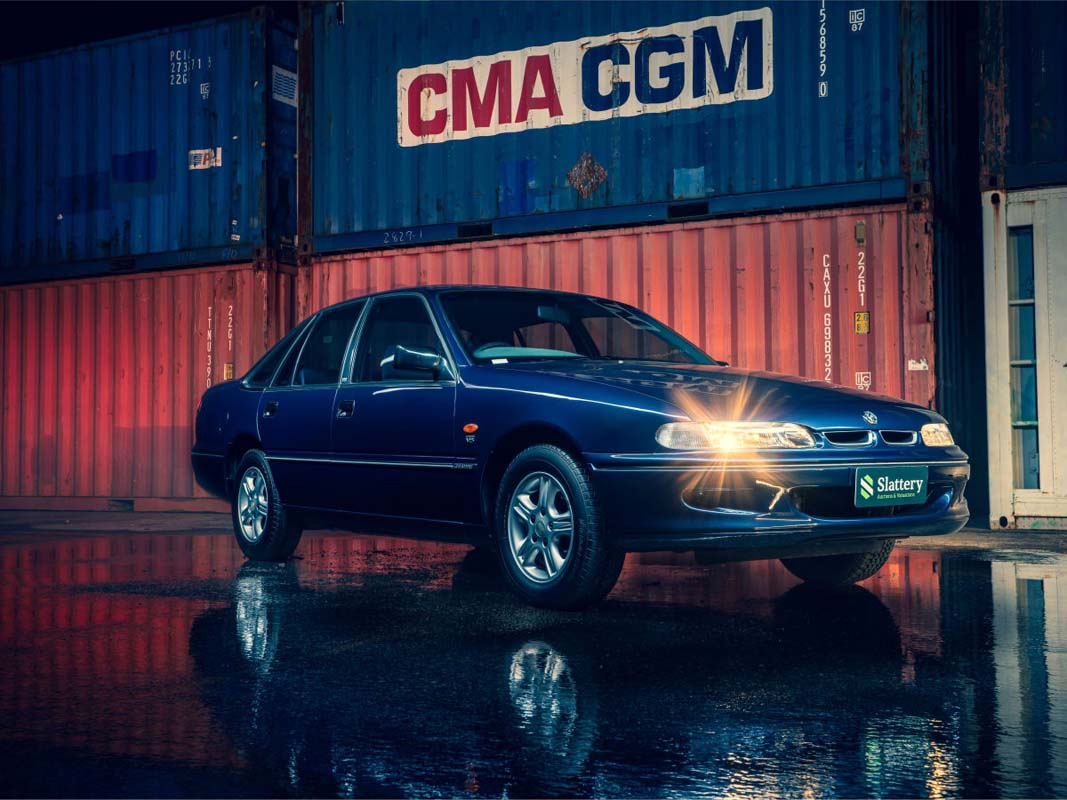 For those interested in grabbing another potential investment, the cars can be inspected at Slattery Auctions Perth, 96 Poole Street, Welshpool.

For those who can’t see the cars in person, FaceTime and Video Call inspections are available for interstate buyers.