Making its debut at the recent Bright Rod Run, the Jack Daniel's pickup is based around a 1930 Ford, and runs a 5.7-litre Chev V8 and Turbo 350 trans.

The resto and customisation was done by Luke Brand of Brand Speed Chop & Custom, in Traralgon, Victoria. Luke and his team, which also included Southern Chassis Works in Warragul, spent over 1,100 man-hours working on the project, which they completed in just three months.

Beginning with a rust covered 1930's Ford that had many major parts missing, Luke took a 'no short-cuts' approach to the build. The frame was stripped down, a new chassis fitted and cabin built, along with fresh panels, wiring and assembly. After test-fitting all the panels and parts, the pickup was pulled down again for paint - in Jack Daniel's signature black, of course - re-assembled and made roadworthy for its appearance at Bright.

The restored pickup is currently available to win as part of a Jack Daniel's contest. Entry is via purchase of a special promotional pack of Jack Daniel's, available now nationwide. The competition closes on 28 February 2013, with the winner being announced in March 2013. 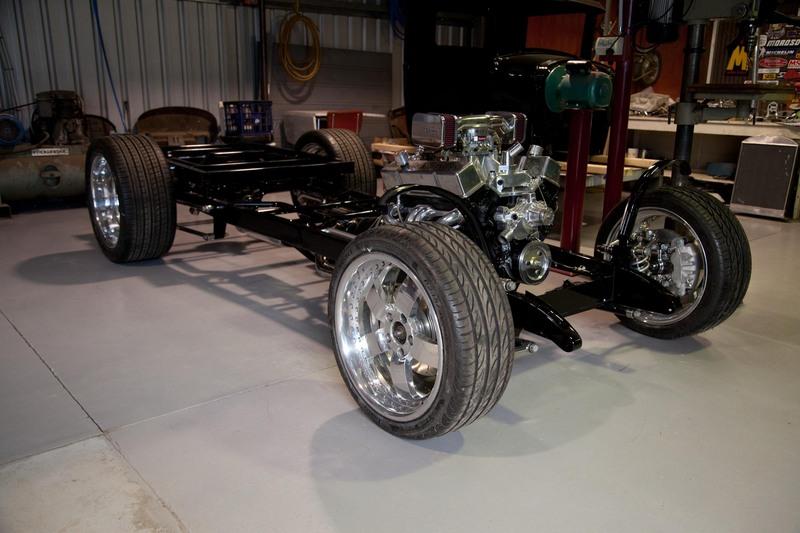 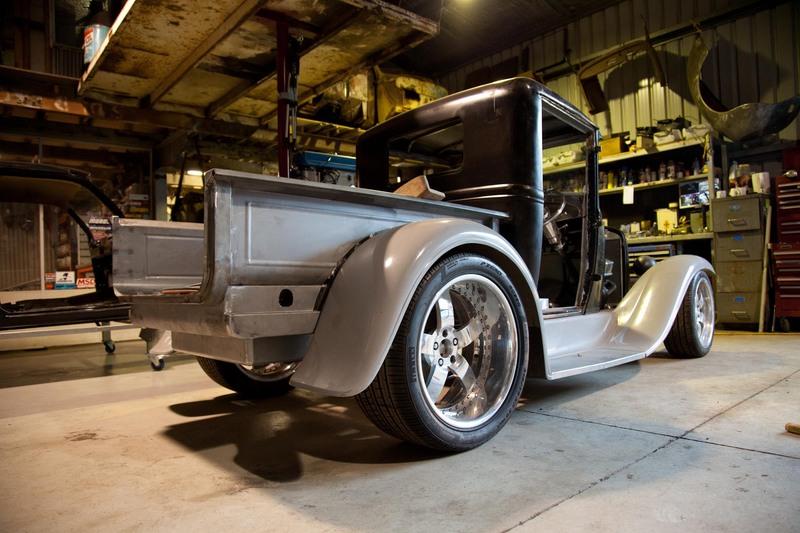 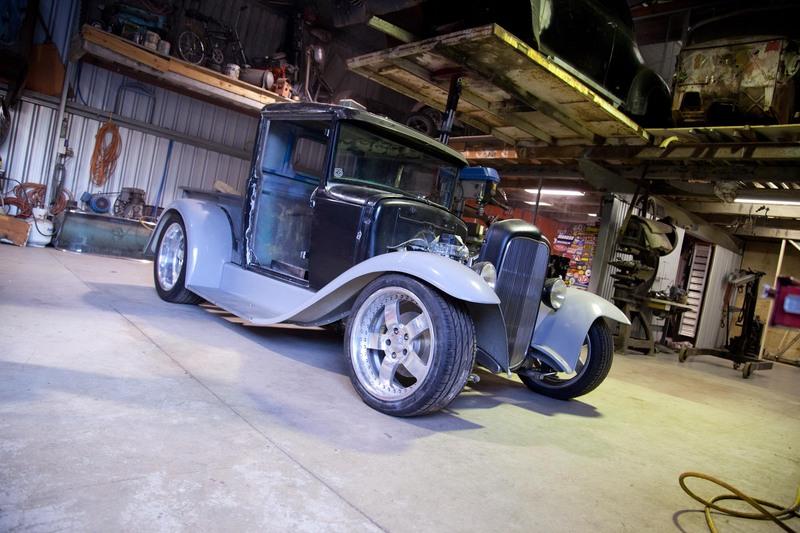