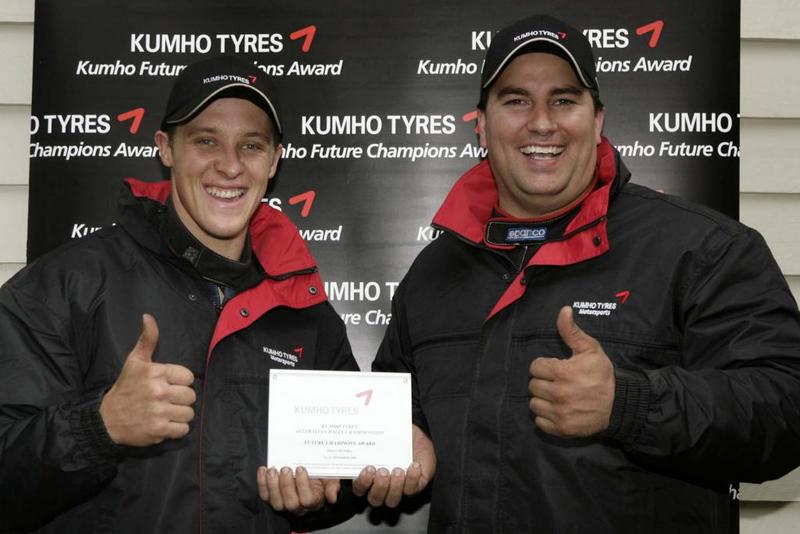 The Kumho Future Champions Award is this year being presented to the winners of the Rallyschool.com.au Junior Australian Rally Challenge at each round of the championship.

The pair have now qualified for the final of the Rallyschool Junior Australian Rally Challenge which will be run as part of the Bosch ARC section of Rally Australia at Coffs Harbour in September, with the respective winners of 2WD and 4WD categories receiving drives and assistance in the final round of the Bosch ARC in November at Rally Victoria.

For winning the Future Champions Award both Wilde and Orders each receive four Kumho rally tyres for use in a future event, the prize having a total value of close to $2000.

Wilde, a young cheesemaker from just outside Nannup where the WA round was based, was co-driven by his sister Neralie, the pair taking fifth outright in their home event and first of the Rallyshool Junior Challenge 4WD runners.

Wilde is excited by the prospect of competing in the final in NSW.

"It is a big opportunity and comes after a lot of hard work and effort by all the team," said Tom Wilde.

"It is great that Kumho is getting behind young drivers and giving them a hand to raise their profile and become better known," he said.

Will Orders, the 27 year old engineer from Melbourne, has spent the last few months building the Nissan Silvia that he is using in the 2WD category of the Rallyschool Junior Challenge and says that the chance to rally in front of a World Championship audience in Coffs Harbour is a tremendous incentive.

"Kumho's backing of the Future Champions Award is a big help, every bit of assistance is important when you are paying all the bills," said Orders.

The Kumho Future Champions Award has been designed to assist and encourage the young drivers taking part in the Rallyschool.com.au Junior Australian Rally Challenge to step up to the top levels of the sport and give them an incentive to continue in what is a demanding and expensive sport.

As control tyre supplier, Kumho is putting its backing into the Australian Rally Championship with a reduction in the cost of tyres, encouragement awards and a significant rights fees going to the sport.

The Rallyschool.com.au Junior Australian Rally Challenge will give young drivers another chance at qualifying in the International Rally of Queensland next month with the final qualifier at the Scouts Rally of South Australia in July. 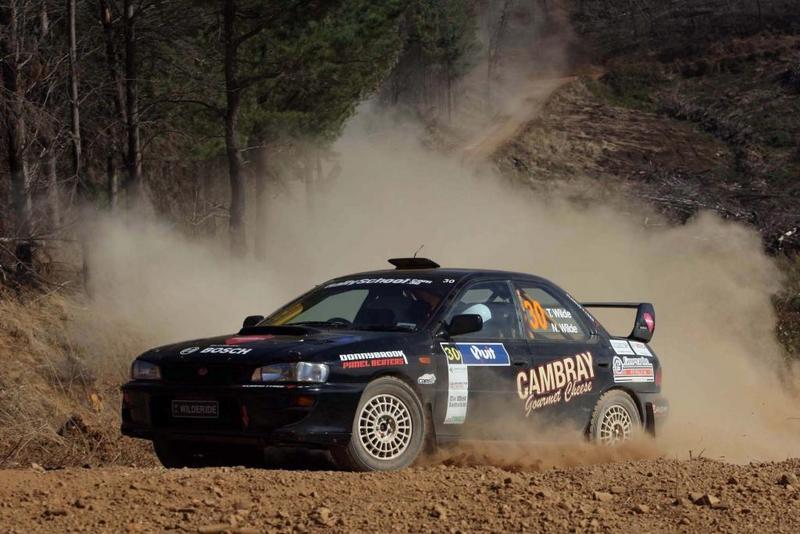 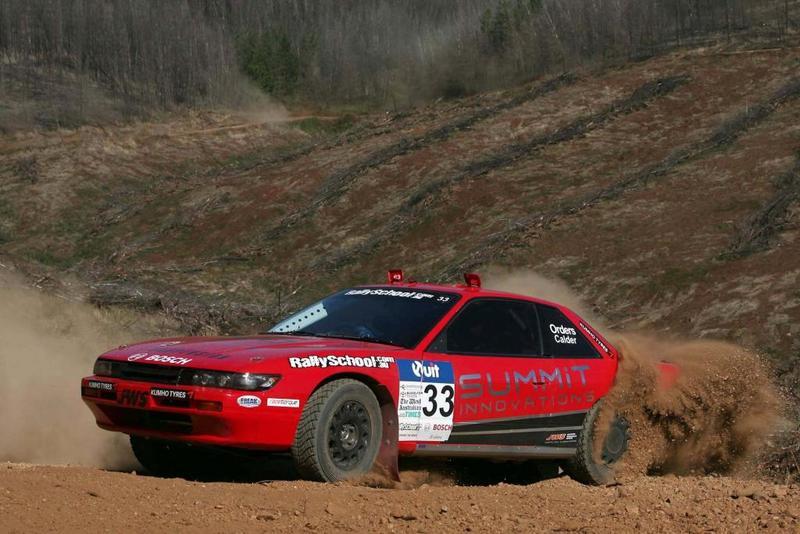