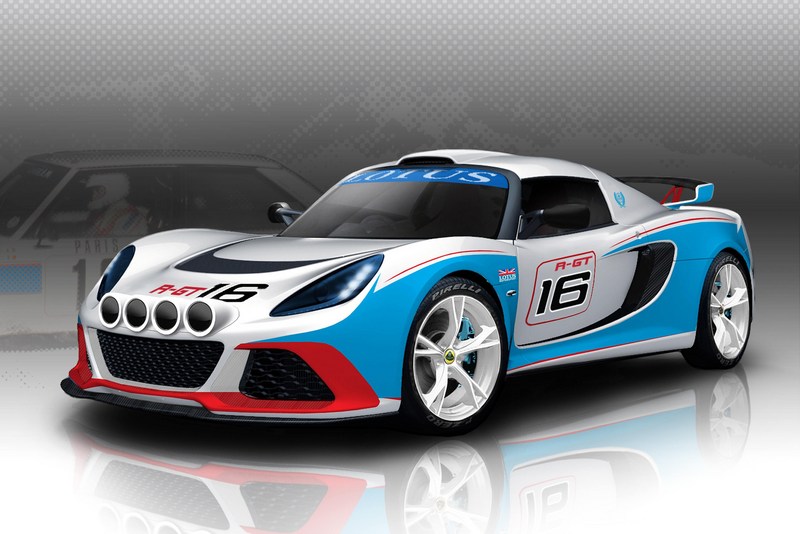 What better way to demonstrate Lotus' superior ride and handling than by re-entering the adrenaline filled Rally Championships?
Lotus is returning to the World Rally Championship 30 years on from its victory in the Talbot Sunbeam Lotus. This time round, the marque will be represented by the Exige R-GT.

For Group Lotus' Director of Motorsport Claudio Berro the return to rally has an extra special meaning; "My motorsport career started in rally, in fact, I even took part in the Talbot Sunbeam Lotus' Italian Rally championship winning a race in San Marino back in 1981 so this is a very nostalgic moment for me. As we unveiled the car in Frankfurt, alongside the original championship winning car, I had the chance to get back inside and the smell was exactly the same - it brought back many happy memories for me.

"With the new R-GT rules in rally, it's a very interesting time for us to return to the sport. Naturally our approach this time around will be different to when we won the championship with Talbot three decades ago but I think our philosophy is definitely the same, we want to compete and ultimately we want to win. Our new rally car, the Exige R-GT is a dream come true for those who are passionate about GT racing - this will be their car."

The beauty of the Exige R-GT is that although it's a professionally set up race car, you don't need to be a pro to drive it - the race car has been developed alongside the road car allowing the technical team to create the perfect race machine, high performance but without losing the sense of fun to drive and ease of use. Developing the race version of the Exige in parallel with the road car has allowed the Lotus technicians to make rapid advances in terms of safety and reliability.

Claudio Berro commented: "We have learnt a great deal from working with the Evora and creating various race derivatives over the past 18 months particularly how best to adapt a road car for the track and competitive racing. We were able to put this learning to good use with the Exige project. In my mind rally is probably the ultimate motorsport, it combines the excitement of track racing with the specialist skills needed for road racing - we really believe it's one of the best and most straight forward ways to demonstrate the capabilities of our products."

Powered by the same V6 3.5 litre engine as the new road Exige, significant changes have been made to the gearbox and the restrictors on the engine in order to control the power. Lotus will initially partner with several customer teams following the tried and tested method in which Lotus entered IndyCar and returned to Le Mans. 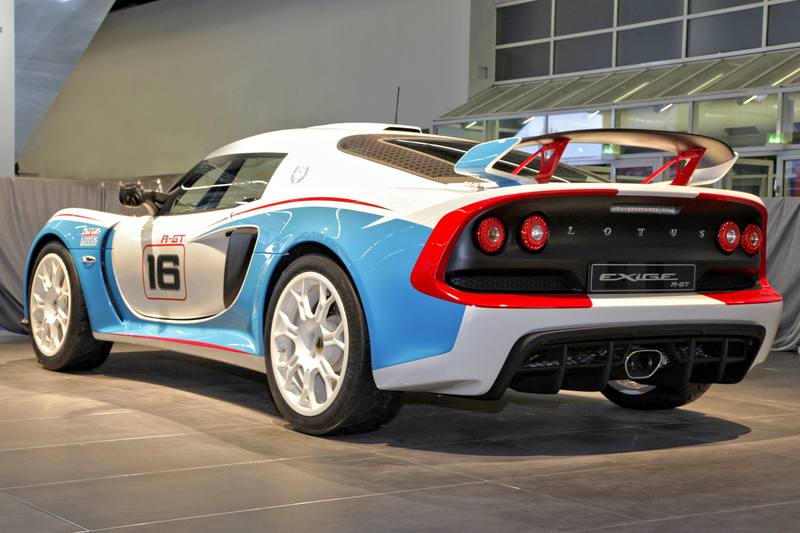