The Sport GT S is a thoroughbred sports car featuring the latest automatic gear shifting software, designed to win over committed and demanding drivers, seeking an exciting driving experience. Along with sports handling, Maserati have added a sports exhaust which, by means of the 'Sport' button, makes it possible to deploy the full power of the engine and produce a deeply enveloping and throaty exhaust note. The technical changes to the new Quattroporte Sport GT S compared with the Quattroporte S concern four areas: the engine mapping, the gearshift management software, the suspension set-up and the exhaust system.

The Sport GT S employs a 4.7-litre V8, that develops 323kW thanks to the adoption of a sports exhaust system that allows the vehicle's power to be fully exploited.

The new Quattroporte Sport GT S is equipped with an automatic six-speed steptronic transmission with specific gear-shifting software designed to increase driving enjoyment. The Sport GT S features a sporty passive damping suspension system designed to further enhance the Quatt-roporte S's ride and balance characteristics. The new suspension set-up reduces the front and the rear ground clearance. In addition, the spring stiffness has been increased by 30% at the front and 10% at the rear.

At the front, the sportier, more aggressive look of the new Quattroporte Sport GT S is expressed by the new black grille with concave vertical fins featuring the Trident logo with red accents, typical of the sportier versions of Maserati models. It is also further enhanced by the new headlights, in metallic titanium finish. The side and the rear of the car feature a new 'shadow line', which includes black finishing around the doors, body coloured door handles and black twin oval exhaust pipes.

The interior is finished to high standards, but many features, considered standard are listed as accessories and are individually priced. These include power sunroof $2,724, tinted rear window $2,199, Bose entertainment/sat nav system $5,052 and leather gear knob $272. 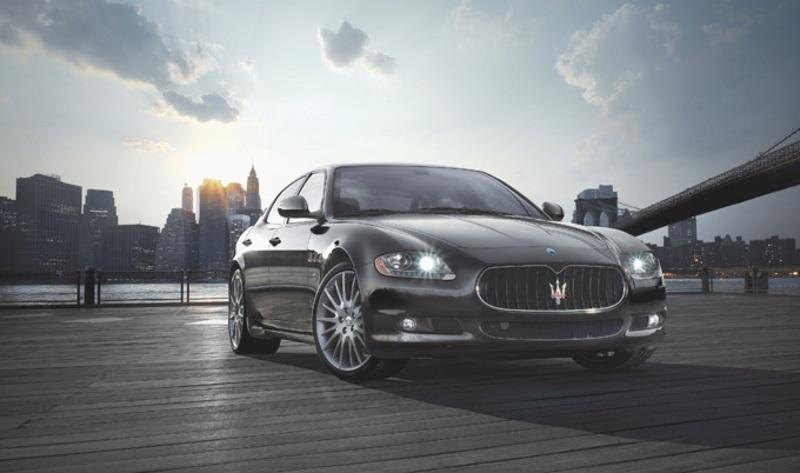 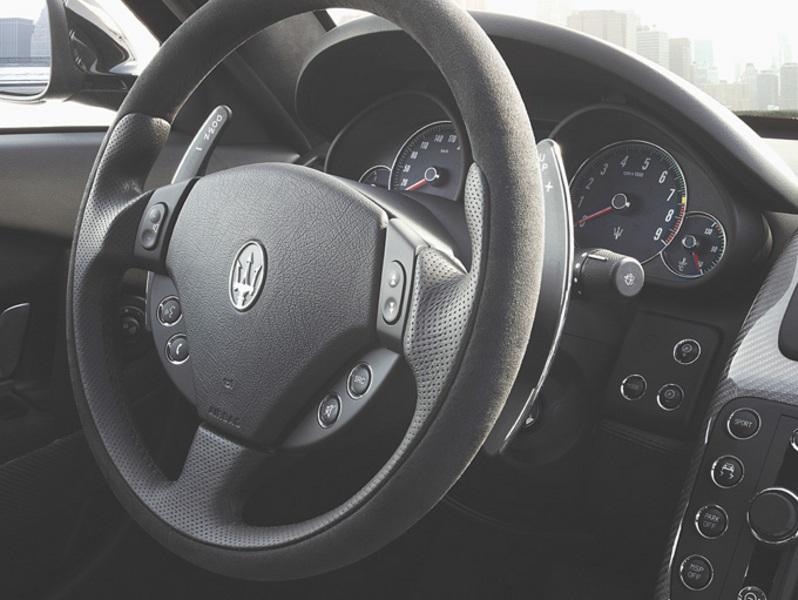 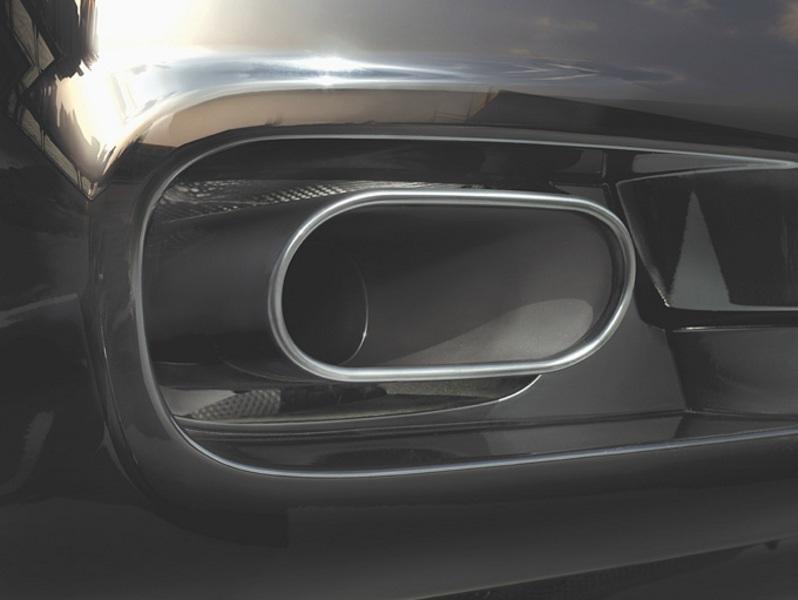 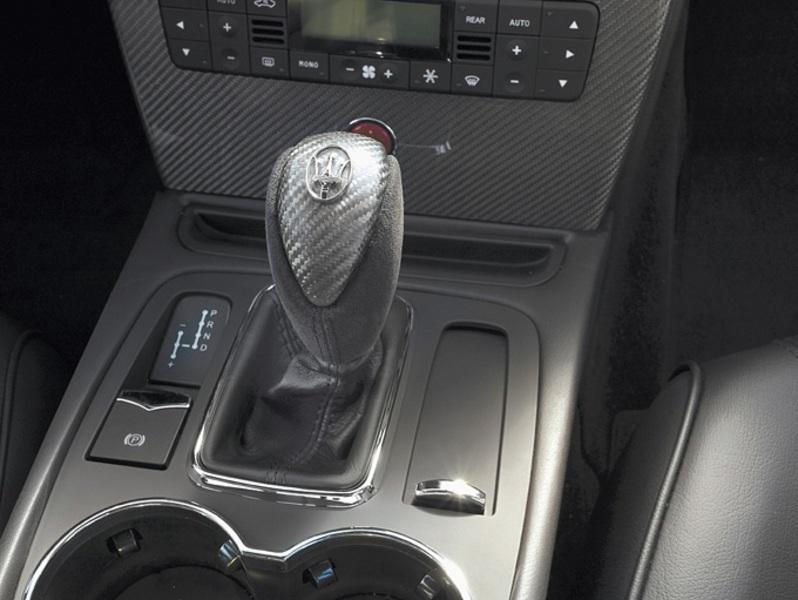