Following what was arguably the most climactic finale in Formula 1 history, Red Bull Racing Honda’s Max Verstappen is the 2021 FIA Formula One World Champion. 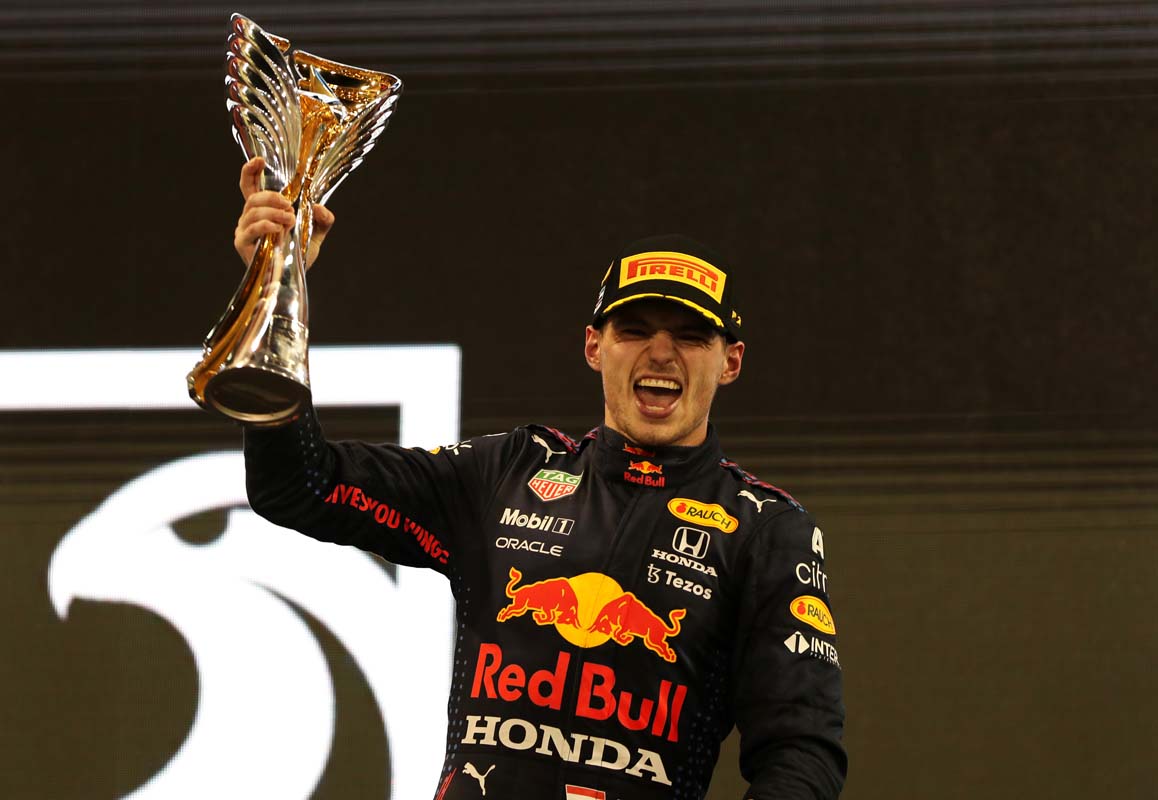 The 24-year-old Dutchman prevailed over title rival and seven-time F1 Drivers’ World Champion Lewis Hamilton (Mercedes) to secure victory on the final lap of the Abu Dhabi F1 Grand Prix on 12 December, the final race of the 2021 season. 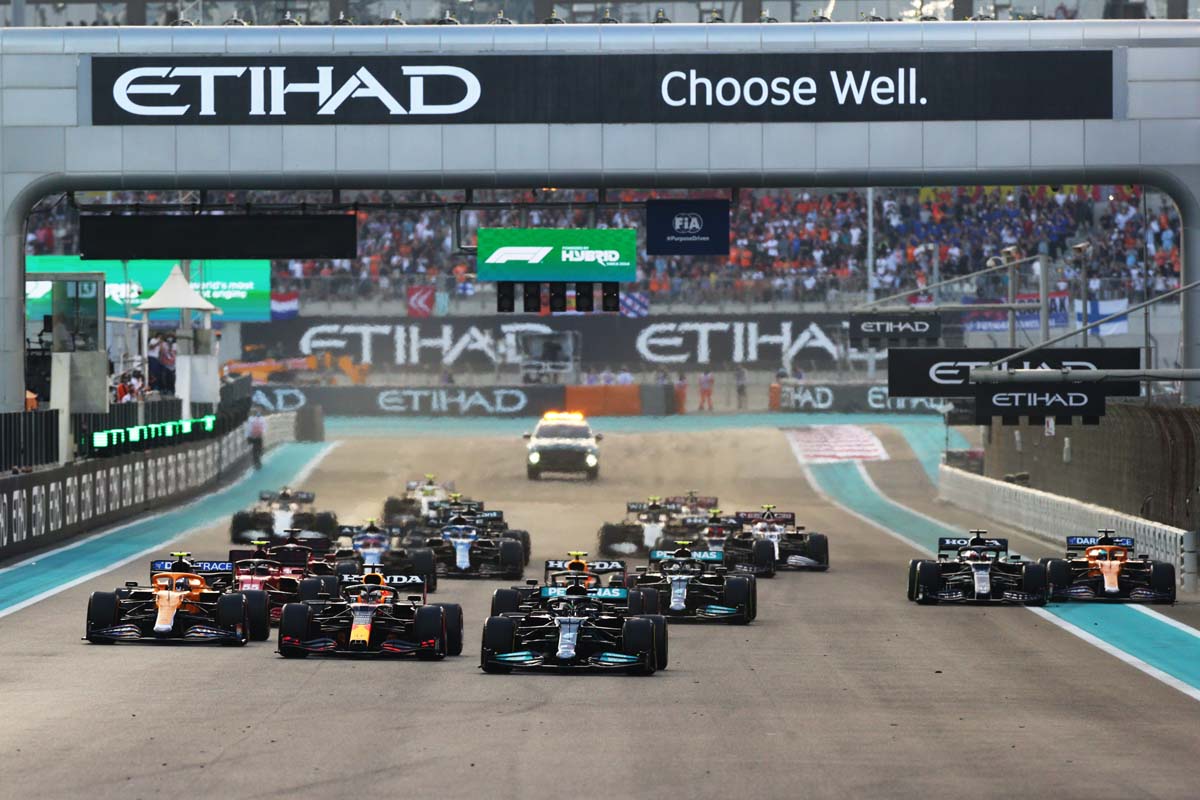 The two protagonists came to the final round level on points, which has only happened once before in F1 history. In 1974, Clay Regazzoni (Ferrari) and Emerson Fittipaldi (McLaren) were level in the championship standings going into the final round. While Regazzoni finished well down the field, Fittipaldi crossed the line in fourth place to win his second Driver’s World Championship.

Moving forward 47 years, Verstappen and Hamilton faced a similar winner-takes-all scenario, but if both drivers were to crash out, Verstappen would be champion, having taken more race wins than Hamilton through the season. 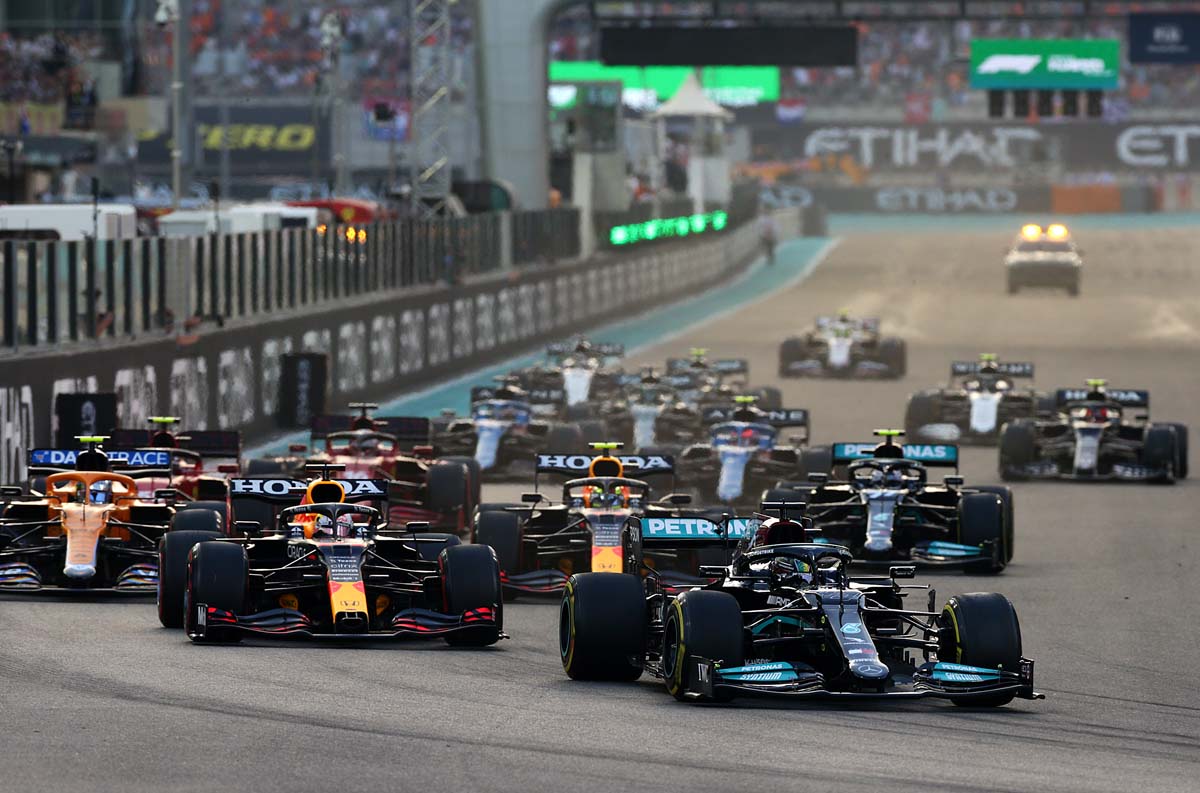 Achieving pole position in qualifying gave Verstappen an early advantage, but Hamilton was right alongside him in P2. On the opening lap, Hamilton took the race lead to put the Dutchman on the back foot, which in turn led Red Bull Racing Honda to instruct Sergio Pérez to hold Hamilton up after the first round of pit stops, so Verstappen could regain the crucial seconds needed to resume his challenge. 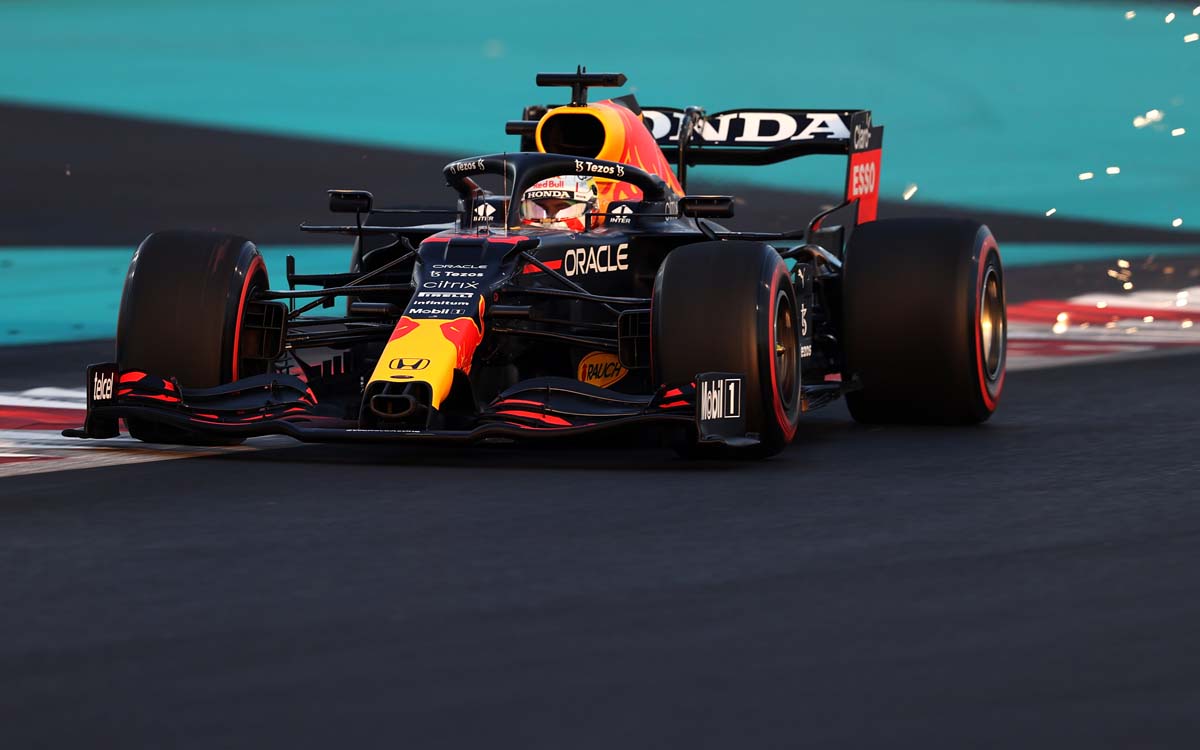 Despite Red Bull Racing Honda trying different pit-stop strategies, Hamilton held his lead and looked to be on his way to an unprecedented eighth world championship.

However, with just over five laps left, Nicholas Latifi (Williams) crashed, bringing out the safety car and giving Verstappen the chance to attack Hamilton on fresher soft tyres.

When green flag conditions resumed, there was one lap left and only a few passing opportunities. Overtaking Hamilton into Turn 5, Verstappen held off a late lunge from the seven-time champion to take the race win and a dramatic maiden F1 title. 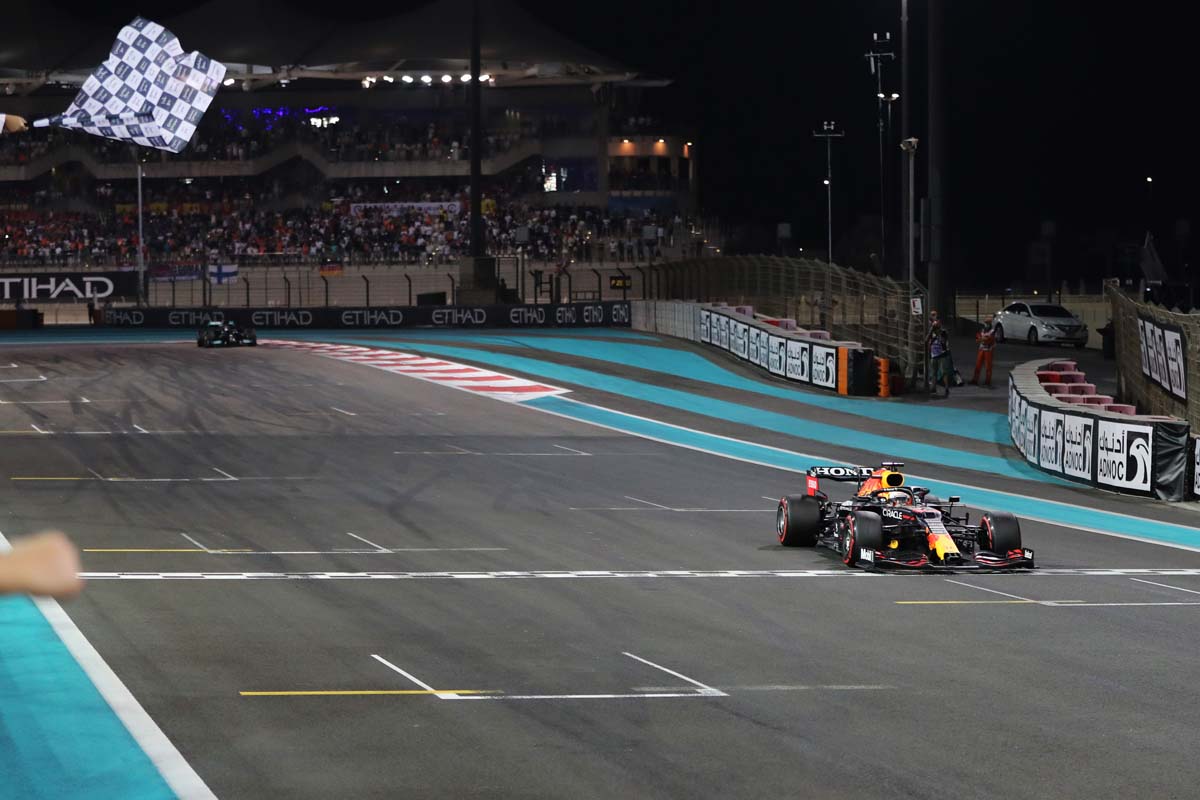 The first Dutchman to win a F1 Drivers’ World Championship, Verstappen took 10 victories, 10 pole positions and 18 podium finishes in the 2021 season.
The title for the Red Bull Honda driver ends Mercedes' seven-year run that coincides with the introduction of the 1.6-litre V6 turbo hybrid era from 2014. It is the first title for a Honda driver since Ayrton Senna in 1991 and comes in the engine manufacturer’s final race with the team. From 2022, Red Bull Racing will run their own engines, based heavily on the Honda design. 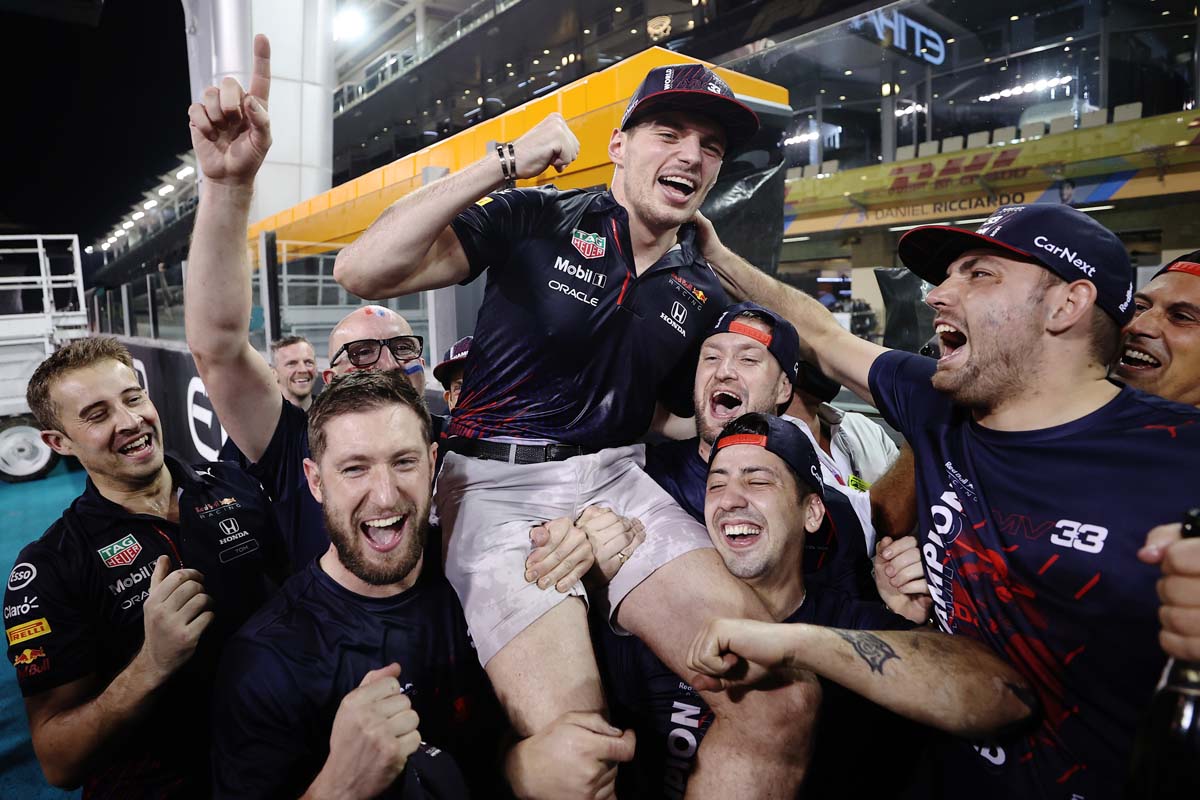 "It is unbelievable. The whole race I kept fighting and then that opportunity in the last lap. It is incredible,” an emotional Verstappen said after the race.

“These guys (fans in the stands), my team and, of course, at home as well deserve it. I love them so much and I really, really enjoyed working with them since 2016 but this year has been incredible. 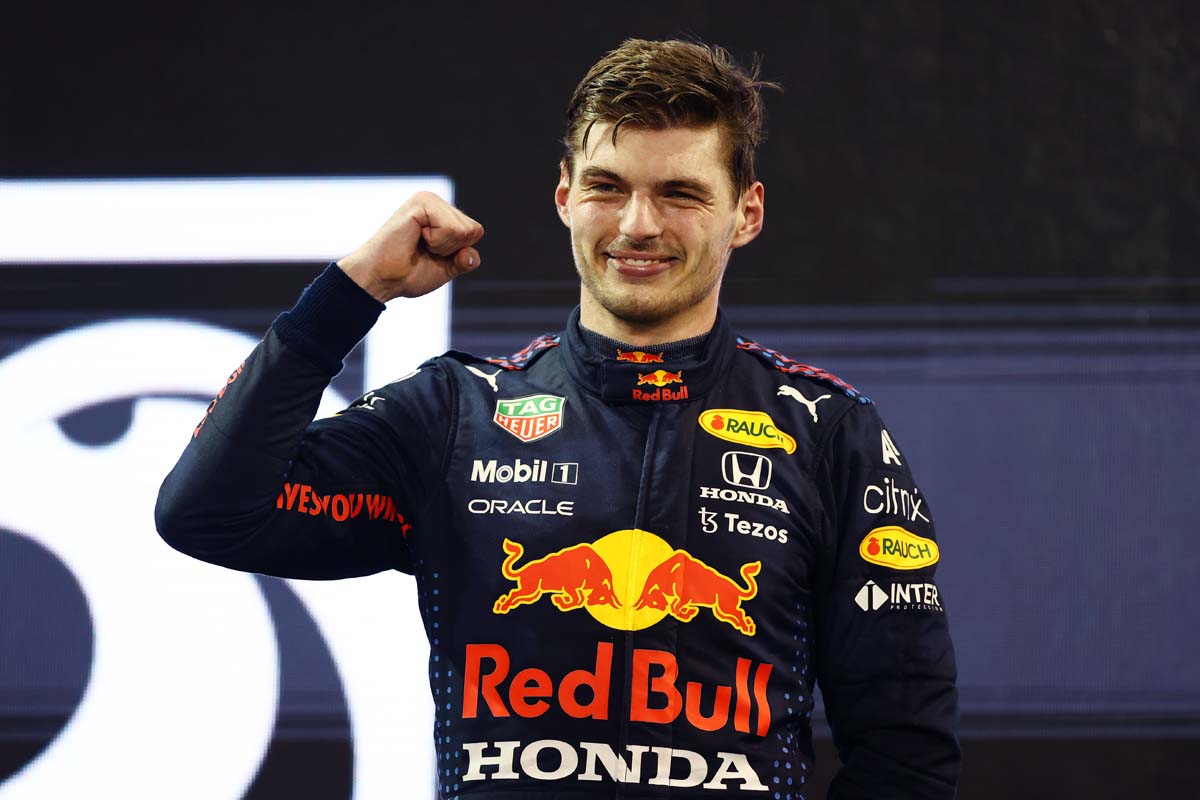 “I also want to say a big thank you to Checo (Sergio Pérez), he was driving his heart out as well. It was great teamwork and he is an amazing teammate. 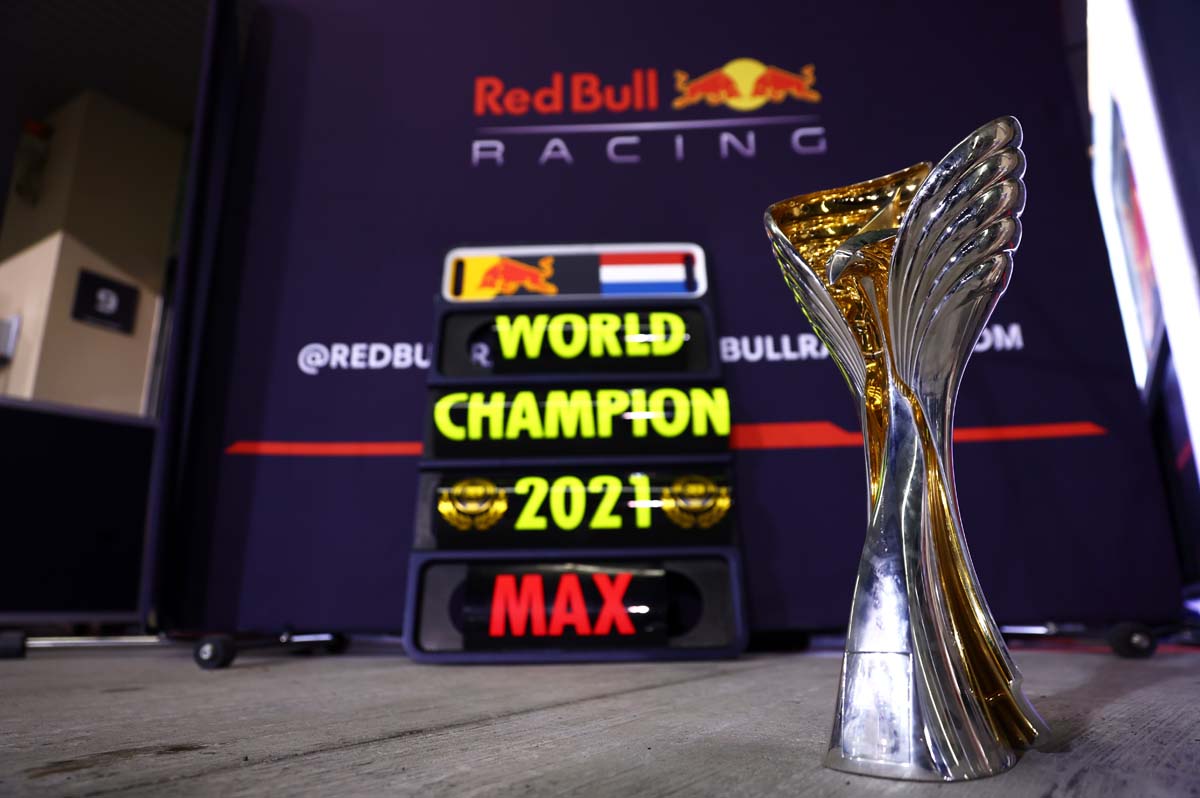 “To my team, I think they know I love them, and I hope we can do this for 10, 15 years together. I want to stay with them for the rest of my life. I hope they let me. I am so happy. Christian (Horner) and Helmut (Marko) trusted me to be in the team. Our goal was to win this championship and now we have done that."