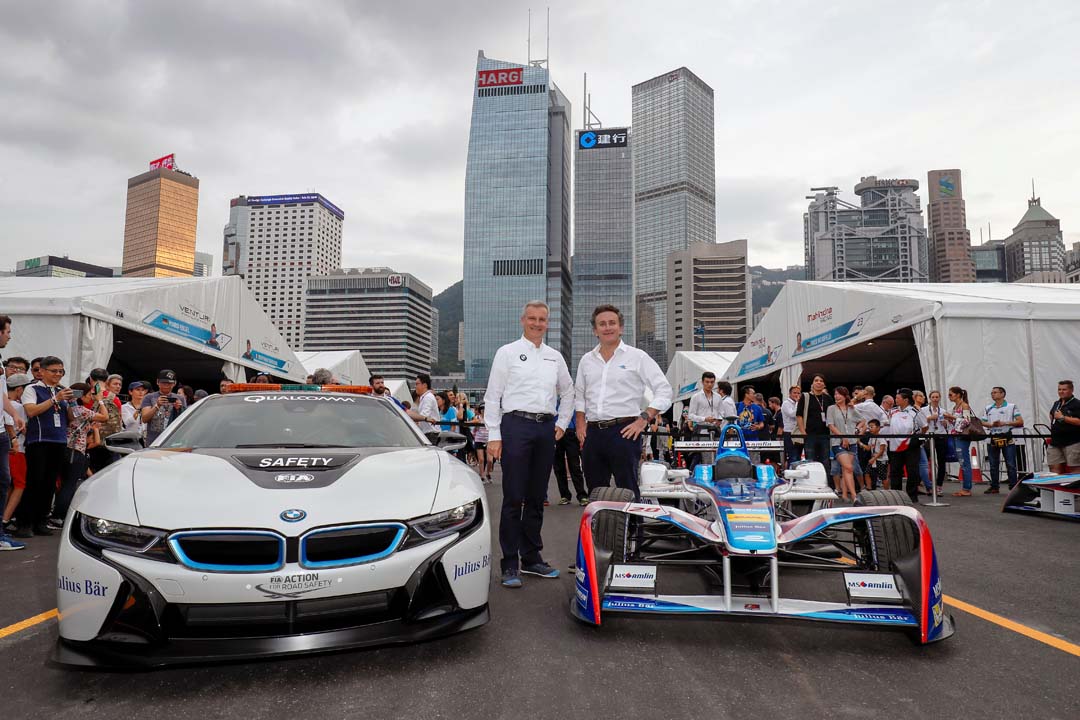 Reflecting the changing future of motorsport, both Mercedes-Benz and BMW have announced their intention to join the Formula E all-electric racing category. BMW’s campaign will commence from 2018, with Mercedes to follow in 2019.

BMW, who expressed an initial interest last year, confirmed on 12 July that they’ll join Formula E for 2018/19 – the fifth season of the series – as a works entry to be run by Andretti Autosport.

A new in-house motorsport division – BMW i Motorsport – has been created to support the upcoming campaign, described by BMW as an extension of their existing competition activities under the M Motorsport banner.

BMW says Formula E serves as the perfect “laboratory” for electric powertrain technology and that development work undertaken so far has already produced positives that will benefit the next generation of “i” electric-powered road cars.

“The series represents a completely new challenge for us – a challenge we are happy to take on together with Andretti Formula E,” said BMW Motorsport Director Jens Marquardt.

“Andretti is the ideal partner for this mission. Our cooperation is already working very well, and we look forward to taking the next steps together.”

Michael Andretti, CEO of Andretti Autosport, added: “The ongoing collaboration between BMW and Andretti Formula E has provided a strong foundation for BMW’s entry as an official manufacturer. We look forward to running BMW’s first all-electric racing drivetrain and competing for the Formula E Championship.”

Mercedes-Benz confirmed their involvement on 24 July, and will make their debut in the 2019/20 Formula E season.

To facilitate resources and personnel for Formula E, Mercedes will leave the DTM German Touring Car series at the end of 2018, but say they will remain in Formula 1.

Like BMW, Mercedes will use Formula E as a testbed for their own electric technology range – EQ – and apply learnings from the race series to future production electric vehicles.

“Electrification is happening in the road car world and Formula E offers manufacturers an interesting platform to bring this technology to a new audience.”

Wolff added that Mercedes were to originally enter the series in the same season as BMW, but sought an extension to “properly understand the series” and better prepare their works entry. Who will run the Mercedes Formula E team has yet to be announced. 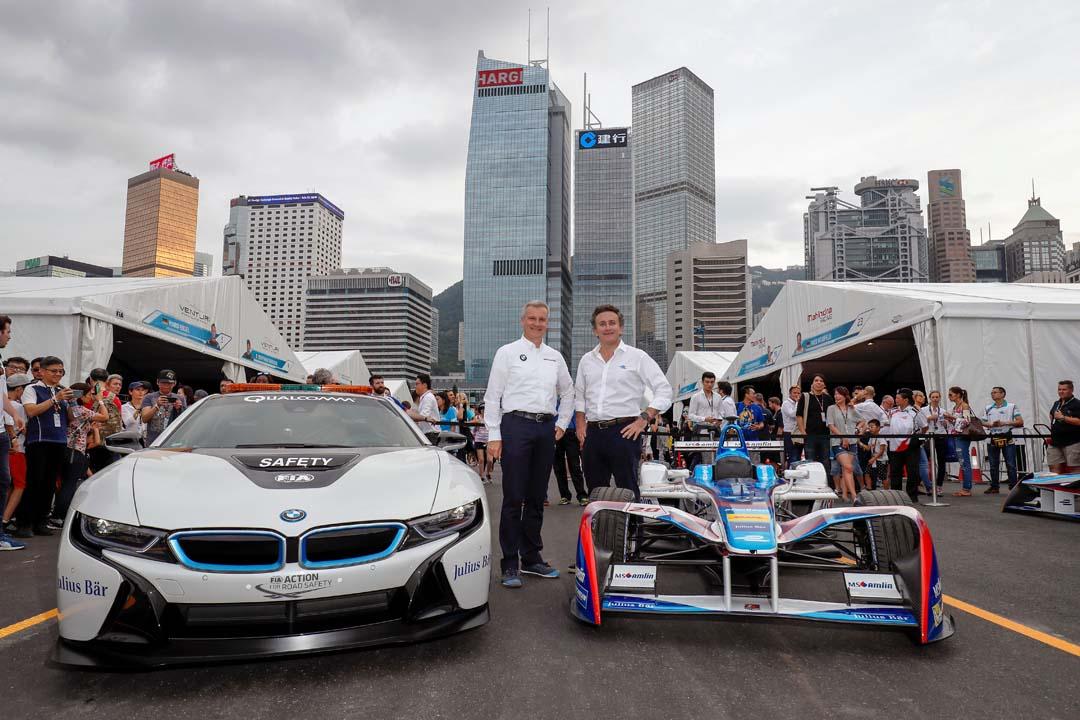