The auctioned Moke was a 1972 Leyland-era model that had been subject to an extensive restoration, with $19,000 spent on bodywork and paint alone. On the night, the Moke soon exceeded its pre-auction estimate, with two determined bidders slugging it out until a Melbourne collector triumphed with the winning bid of $27,000.

Another odd-spot from this auction was the $21,000 paid for a 1974 Ford LTD P5 351 V8 sedan. Like the Moke, the LTD saw spirited bidding and an impressive final result given its low pre-auction estimate. This result was even more impressive given an RHD Galaxie LTD only made $4,200.

Top seller from the auction was an Australian-delivered 1961 Mercedes-Benz 190SL roadster that had received a bare metal restoration in the mid-1990s. The flawless condition of the striking blue convertible, which came with hard and softops, was reflected in the final sale price of $114,000.

Close behind was a low mileage 1953 Porsche 356 'Pre A' coupe. Originally delivered new in Texas but restored in Australia, the bent-screen early Porsche brought $110,000.

Third-best seller was also something of a surprise, with a 1995 factory demonstrator Robnell 'Cobra' roadster fitted from new with a custom-built all-aluminium 429-ci Ford big-block V8, making a very impressive $105,000.

For full results and further details from this auction, go to www.shannons.com.au 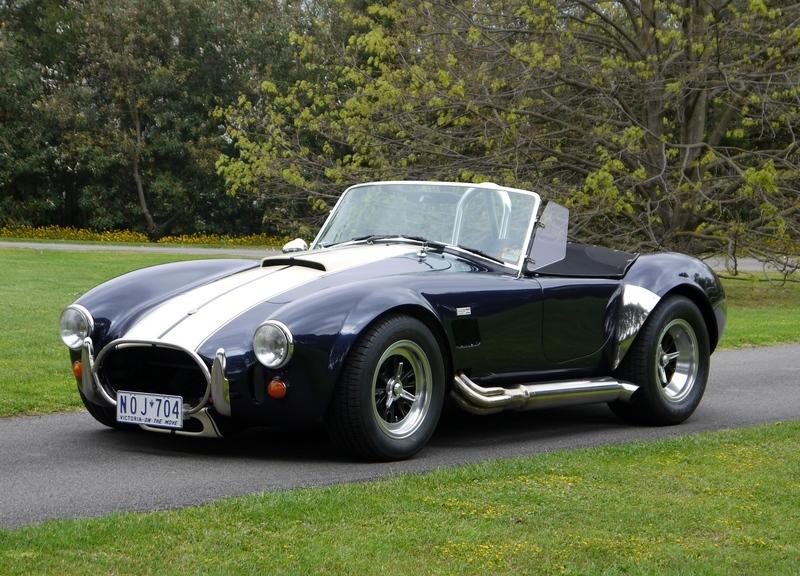 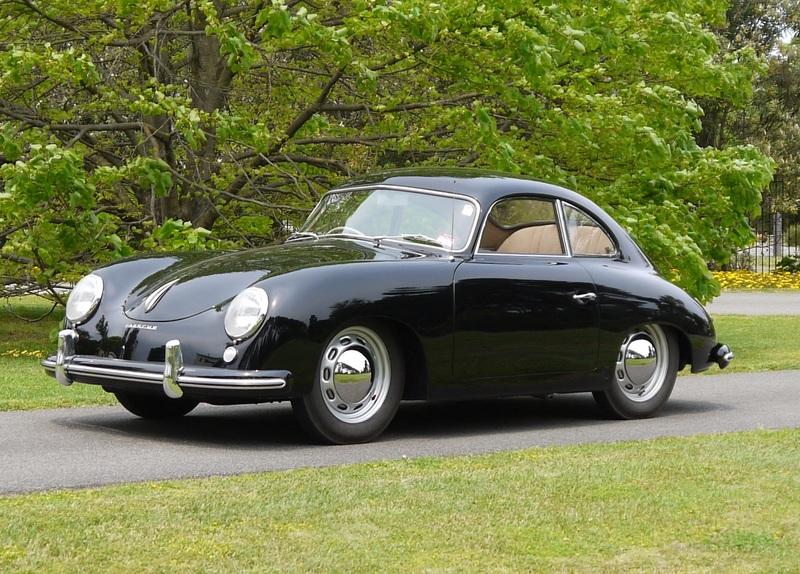 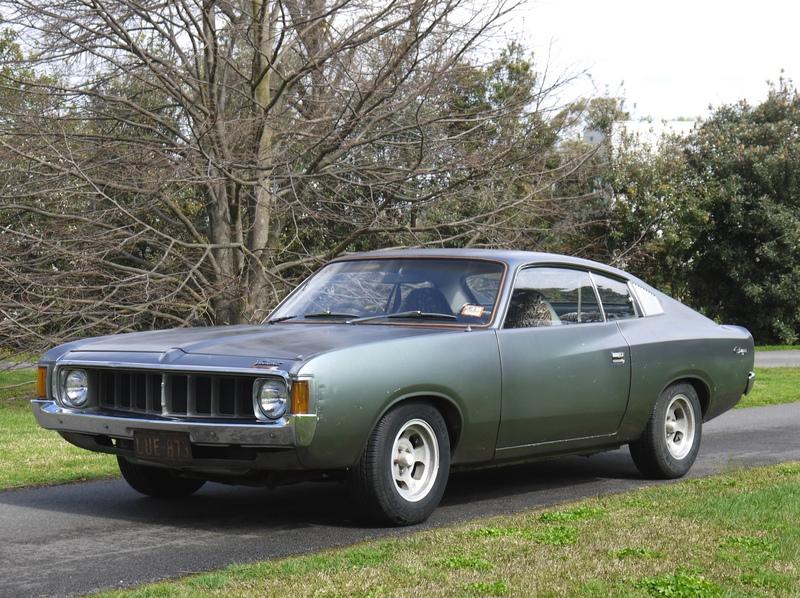 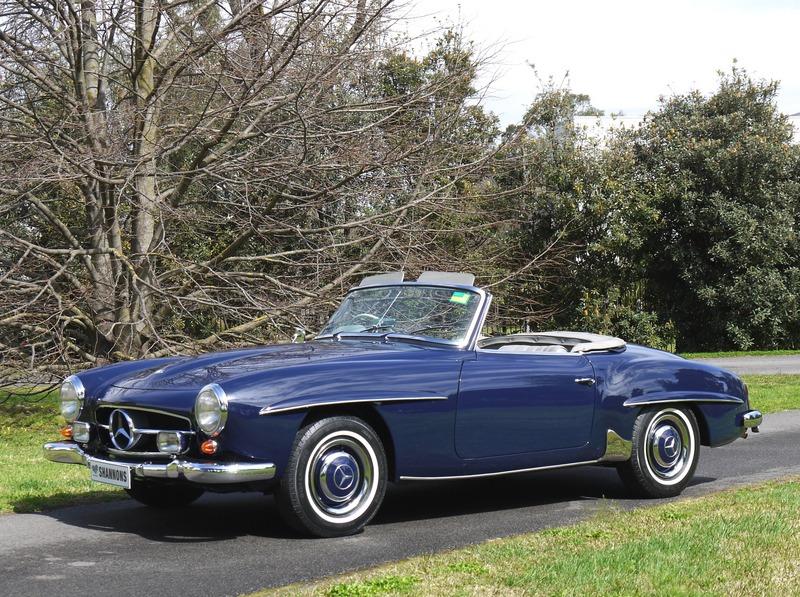