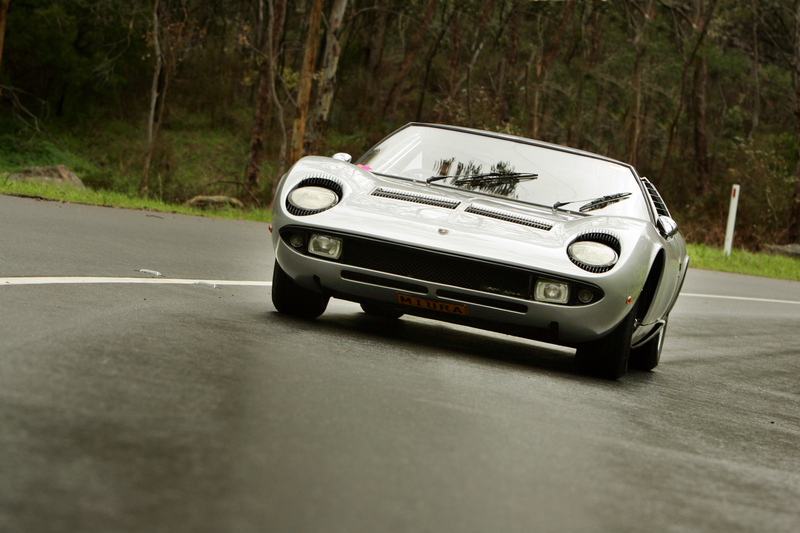 The first Miura imported into Australia, chassis #3318 featured at the 1968 Sydney Motor Show, but more recently took part in the Lamborghini 50th Anniversary Grande Giro (described in JUST CARS #211) where it won an award in the event's Concorso d'Eleganza.

Finished in silver, this particular Lamborghini also reportedly was given a more highly-tuned engine at the Sant'Agata Bolognese factory before delivery.

Reserve guide has yet to be revealed, but given the enthusiasm for all things Lamborghini in the company's 50th year, Theodore Bruce expect the rare RHD Miura to sell well.