In the 'Sports below $80,000' segment, total sales of 6,208 for the Mustang (in all forms - GT and EcoBoost 4, coupe and convertible) saw it easily account for the opposition last year; the Hyundai Veloster recorded only 2,232 sales for 2016, while the BMW 2 Series saw 2,159 sales for the same period.
As a whole, this particular market segment grew 30 per cent in 2016; the vast majority of that growth can be attributed to the Mustang, which accounted for more than a third of the total 18,228 sales in this segment.
If you factor in the 'Sports above $80,000' segment (which rose 2 per cent in 2016), the Mustang was a clear winner there, too. The top seller in this premium category was the Mercedes-Benz C-Class with 2,524 sales, followed by the BMW 4 Series with 1,551 sales for 2016.
With the initial demand for the Mustang now met and virtually-new examples appearing on the second-hand market, the interest now will lie in whether Ford's halo car can maintain annual sales in the 5,000-6,000 bracket on a regular basis.
The arrival of new features and options, as well as the possibility of a Shelby version (even though Ford Australia says that isn't coming), are likely to keep sales ticking along, albeit at a lower annual rate than last year's total. 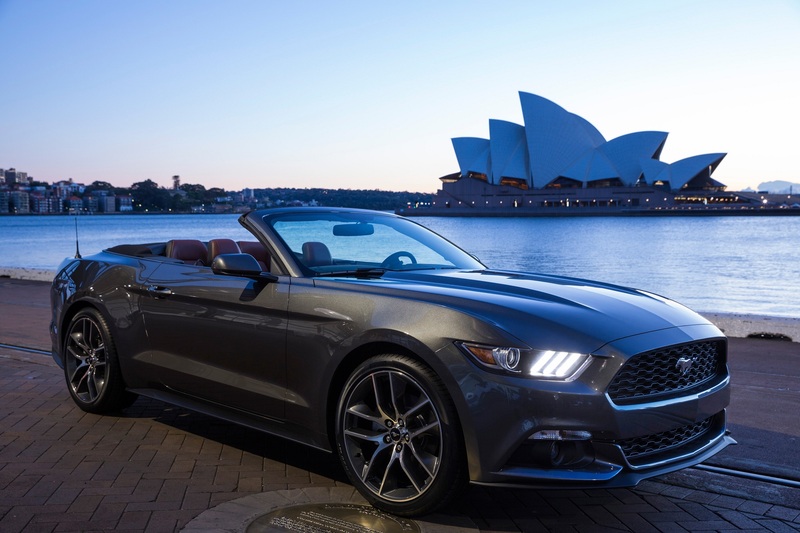