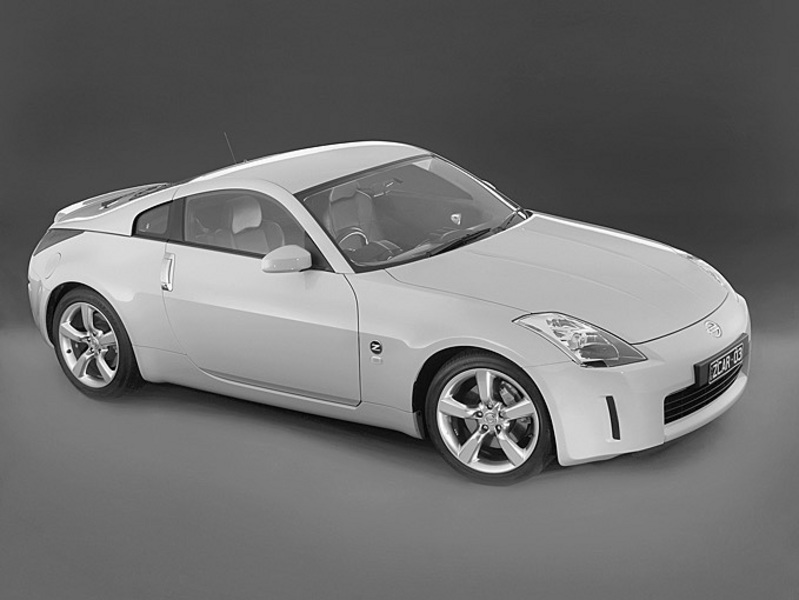 The car had already received international acclaim with a New York Times writer describing it thus: "the car looks like a Porsche whose mother ran away with a Ferrari". Hardly classic motoring journalism, but capturing the excitement that surrounded this new car. According to Fumio Yoshida, Deputy General Manager of Nissan's Design Centre, the new 300ZX was a departure from the norm in every sense. "From the outset we departed from the prevailing C car image because the real sports car aspect of that image had softened. We wanted to return to a pure car concept. "To make the 300ZX distinctive - to make sure people could tell from far away that it was a Z car - we knew that its basic proportions had to be distinctive," Mr Yoshida said. Work commenced on the aerodynamic body in 1984, with numerous alternatives evaluated in Nissan's 270 km/h wind tunnel. This substantial database was then turned over to the stylists who incorporated the findings into their preliminary sketches. Three finalists were selected from several design proposals and the design that ultimately emerged as the winner represented a decisive step away from traditional Z car styling themes.

Compared to the car it replaced, the Nissan 300ZX was shorter overall but rode on a longer wheelbase. Perhaps the most distinctive element of the new design was its side window treatment. The dramatic window arch emphasised the forward position of the passenger compartment and the integration of the window glass with the body - contributing a more fluid appearance to the entire car. Adding to the aggressive look of the 300ZX was a boldly styled front end, the new design replacing the retractable headlamps of the previous model with flush mounted headlamp lenses. The 300ZX featured removable T-roof panels as standard equipment, continuing a Z car tradition initiated with the 1980 280ZX. The 1990 300ZX spots car was powered by a completely new, more powerful 3.0-litre V6 engine sporting four camshafts, 24 valves and 166kW of power. Amongst the Nissan family of engines, the new engine was code-named VG30DE and it delivered 0-100 km/h performance in 7.2 seconds. Maximum power (166kW)) was developed at 6400rpm while torque peaked at 269Nm at 4800rpm.

The engine revved freely up to 7000rpm and also delivered strong power and smooth response at low and middle ranges. Nissan's Valve Timing Control System electronically controlled the camshaft phase and intake valve timing according to engine speed and load. The system was designed to provide exceptional low and mid-range torque, while reducing fuel consumption and improving idling stability. The Nissan direct ignition system did not use distributors and high tension cables to deliver the spark to the combustion chambers. Instead it used a compact ignition coil for each spark plug and an electronic control unit to send an ignition signal to each cylinder. Dual air induction and exhaust system was designed to optimise gas flow for better response in low speeds. The five speed manual transmission featured a shortened shift stroke and dual cone synchronisers on second and third gears for reduced shifting effort. The automatic transmission featured an electronic system that communicates with the engine management system to temporarily lower engine torque for smoother shifting, increased economy and improved performance. Putting the power of the 300ZX on the ground was through a sophisticated viscous-coupling, limited slip differential which sensed the traction available at each rear wheel and varied the torque split to ensure optimal power delivery.

Inside Nissan continued the cockpit-like approach that envelopes the driver and passenger. Large buttons were used and all instrumentation was analog. The 300ZX had outstanding handling qualities, in no small part contributable to an innovative four-wheel multi-link suspension system. The front suspension was an entirely new design featuring an unusual 'third' link to provide a high degree of steering accuracy while cornering as well as precise directional stability. The rear suspension, which first appeared internationally on the Nissan 240SX sports car, was widely acclaimed for its ride comfort, balance under hard braking, rapid acceleration and high speed cornering. Dual caliper disc brakes with ABS were fitted to all four wheels. Standard tyres were low profile, high performance radials (P225/50VR16) fitted to 16-inch, five spoke light alloy wheels. The 1990 Nissan 300ZX was priced at $62,950 with a five speed manual transmission or $67,100 with a four speed electronic automatic. 1994 upgrade Hot on the heels on an historic victory in the famed Daytona 24-hour race, Nissan's 300ZX sports car debuted at the Melbourne Motor Show with a raft of refinements.

The classic Z car now boasted airbag safety, a new rear boot lid spoiler and standard CD player amongst other features in the upgrade. Two new colours - blue and black - were added to the range. The engine was tweaked to deliver a marginal increase, taking maximum power to 168kW at 6400rpm and torque to 271Nm at 4800rpm. There was no change to the mechanical or suspension packages. 1995 was the 25th anniversary of the Z car, and to celebrate Nissan released a limited edition model in Australia. It featured revised suspension, large 17-inch tyres on 9 inch alloy wheels and a sensational aerodynamic kit including front and rear spoilers, a rear valance and louvered bonnet panel. Following the celebrations the 350Z was discontinued in 1996 with the last models sold in July. In 2002 Nissan revealed a new Z car. Available in two variants - a well equipped Touring model or a sports oriented Track model - the potent rear wheel drive sports car had stunning good looks and impressive appointments. Both models were powered by Nissan's 3.5-litre 24-valve DOHC engine generating 206kW of power at 6200rpm and 363Nm of torque at 4800rpm.

Available only with a 6-speed manual transmission, the 35th Anniversary 350Z also received redesigned 18-inch alloy wheels, black leather seats and a dedicated colour range. All 2005 350Z coupe and roadster models received a specification upgrade, the most significant being improvements to both transmissions, heated door mirrors, aluminium trim and bigger Brembo brakes. For 2006 the 350Z received the same engine from the 35th Anniversary model, revised suspension, larger brakes and enhanced interior, including steering wheel mounted radio controls, extra storage spaces and door beverage holders. The Datsun/Nissan Z car is a legendary vehicle that just seems to get better with age. In the exclusive world of powerful sports cars it has a unique place.
Brian Tanner 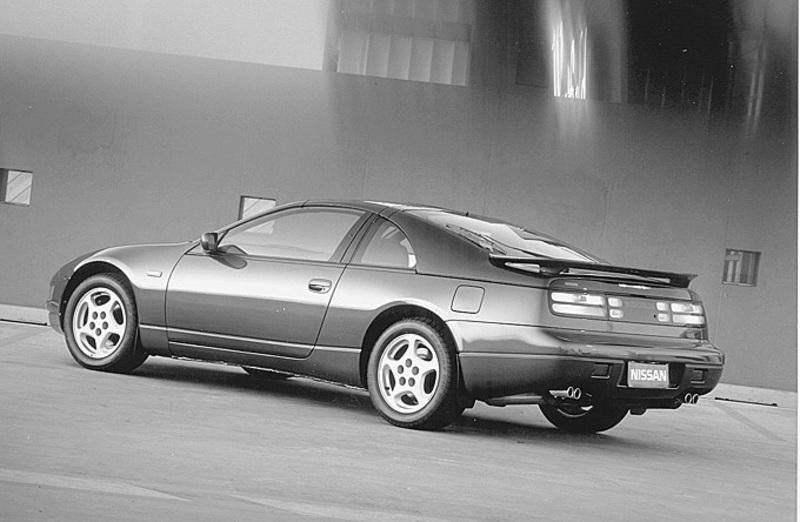 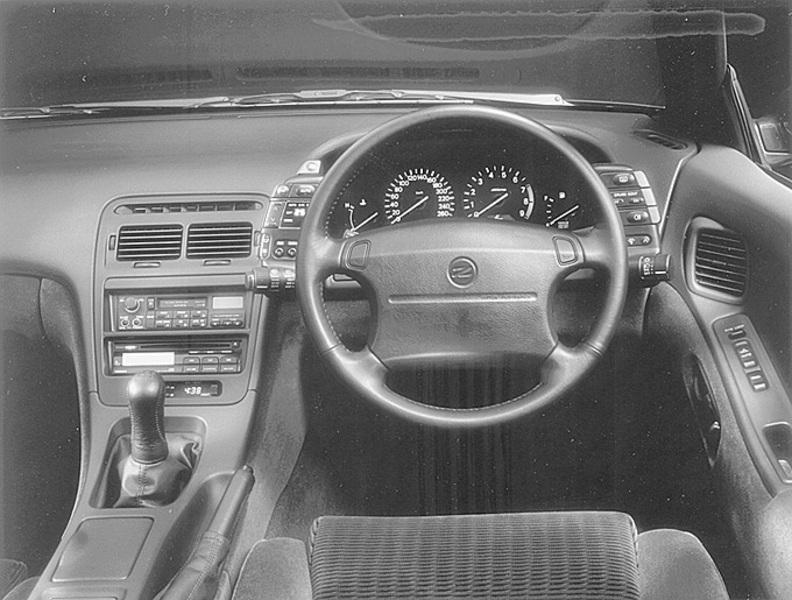