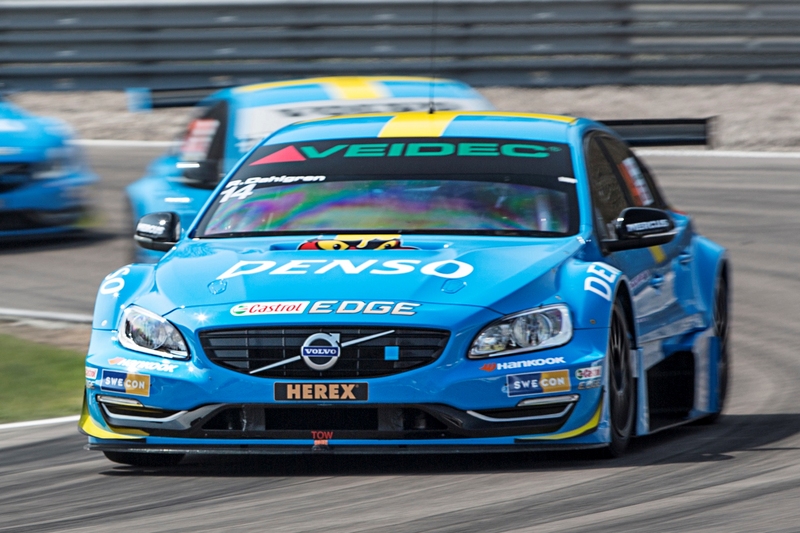 Garry Rogers Motorsport, who has been running Holdens for decades, will join forces with Volvo and Polestar Racing (Volvo's in-house tuning and motorsport arm) to form Volvo Polestar Racing as Volvo's official factory team for local competition.
It's official: after rumours of BMW, Chrysler and other brands joining the V8 Supercars series under CotF (Car of the Future) rules, it's been revealed today by V8 Supercars that Volvo will be the fifth manufacturer to join the series in 2014.

Polestar will produce the S60's V8 engine and assist Garry Rogers Motorsport in the development of the V8 Supercars campaign. Polestar have enjoyed success in the Swedish Touring Car Championship, most recently scoring a 1-2-3-4 race result at Stockholm's Solvalla circuit.

Billed as the first formalised factory team from a luxury car brand to join V8 Supercars, Volvo Polestar Racing made their official announcement this morning (June 17).

Volvo has had no major presence in local motorsport since the Super Tourer days of the 1990s, when Jim Richards and Rickard Rydell partnered to win the 1998 Bathurst 1000. Prior to that, Volvo's most successful season in Australian competition was 1986, when Robbie Francevic won the ATCC title in a Volvo 240T.

"I'm delighted to announce our return to motorsport in Australia.

"Volvo has a rich motorsport heritage in this country, including winning Australia's most famous race, Bathurst, 15 years ago this coming October.

"As the first luxury car brand to enter a factory team in the V8 Supercars Championship, we're determined to add to this heritage, while strengthening the presence of the S60 model line and the Volvo brand here in Australia."

"To have another prestigious brand like Volvo in our sport is a red letter day for V8 Supercars. The strength of V8 Supercars is such that global brands, not limited to car manufacturers, are becoming increasingly aware of and directly involved in the business.

"It is my vision to build V8 Supercars into one of the strongest brands in the world with the partners to match. That is the level of untapped potential I believe this sport has.

"I am extremely delighted to have Volvo in our sport and congratulate Garry and his team on becoming the official Volvo factory team in V8 Supercars."

"We are extremely happy to see Polestar enter this collaboration with Garry Rogers Motorsport for Volvo Car Australia."

"We are very proud and excited to take on the V8 Supercars together with Volvo Car Australia and Garry Rogers Motorsport, a championship that has grown to become one of the most prestigious and competitive racing championships in the world.

"Polestar will do our absolute best to add Volvo knowledge, engineering and development strengths to the already competent team at Garry Rogers Motorsport."


Volvo Car Australia and Polestar are investing significant capital and resources into Garry Rogers Motorsport, who will produce and race two V8 Supercars based on the production S60 road car.

"For myself and all our staff and sponsors who have been with us for a considerable time, the opportunity to utilise the Car of the Future regulations to introduce Volvo to our category is certainly very exciting. And I know that if we continue to work hard it will also become very rewarding.

"The opportunity to align ourselves with Volvo, one of the world's most recognised brands, and team up with Christian Dahl and Polestar, is first class.

"I am still a racer at heart and the big plus of this relationship that impressed me more than others manufacturers I had spoken to was the fact these people had done their homework on the Car of the Future rules and regulations, and could see the commercial opportunities that this offered.

"Most heartening of all, I am dealing with people who understand racing from an engineering perspective and the personal, day-to-day matters you need to have experienced to achieve success."

"We have stated on numerous occasions that the mass appeal of V8 Supercars at a domestic and global level would entice manufacturers from around the world.

"Volvo has a very proud heritage in motorsport in this country, dating back to the 1960s. Robbie Francevic won the Australian Touring Car Championship in 1986 in a Volvo 240T, breaking the stranglehold of the BMWs. His factory team-mate that year was John Bowe.

"People may also forget that two of Australia's greatest ever drivers, Peter Brock and Jim Richards, were highly successful with Volvo.

"With Nissan and Mercedes-Benz AMG joining Ford and Holden on the grid this year, I am sure Volvo will become competitive very quickly, particularly under Garry's leadership, in 2014." 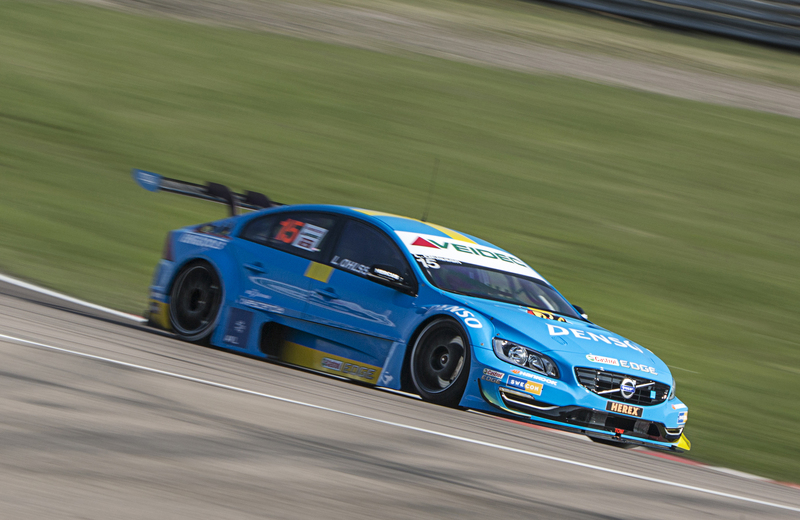