Last year’s 25th edition of Historic Sandown was one of the biggest and best historic events ever hosted at the suburban Melbourne track.

More than 70 historic touring cars took part, including the small and large runners in Historic Touring Group Nb and Group Nc. David Brown and his Datsun 1600 SSS were uncatchable in the smaller filed (Gp Nb under 4.5L and Gp Nc under 2.0L) last year, while Fraser Ross and his Mustang were first to the flag in two out of three races in the larger-capacity field.

Last year’s event also attracted some rarities to the historic party, like Ross Muller’s Chevy Nova, Mick Stupka’s Volvo Amazon and Ian Mewett’s Jaguar Mk2, so if you’re looking for something a little ‘different’, you’re likely to find it at Historic Sandown, too!

This year’s 26th Historic Sandown, scheduled for 11 – 12 November, will once again feature a packed program, with more than a dozen racing categories from the 1920s to the 1980s taking part.

The final event schedule and entry list was still being finalised as this issue went to press, but suffice to say, there will be a packed field, so expect to see sports cars and open wheelers (F5000, Formula Vee, Formula Ford and Formula Junior), Regularity and Groups J, K and Lb, to name a few.

Parade laps from special categories, marque anniversaries and other celebrations means the track is rarely inactive, but when it is, check out the hundreds of display cars in the paddock area or pick up an autograph from past greats of Australian motor racing during one of the daily autograph sessions.

There’ll also be an array of trade stands, plenty of food stalls, and free access to the pits, so you can see and hear all that desirable machinery up close, while Sandown’s grandstand allows you to kick back and enjoy excellent viewing of all the on-track action.

Who will take the chocolates amongst the Historic Touring Cars at this year’s Historic Sandown? You’ll have to get there this 11 and 12 November and find out!

For updates as this year’s event draws nearer, go to: vhrr.com 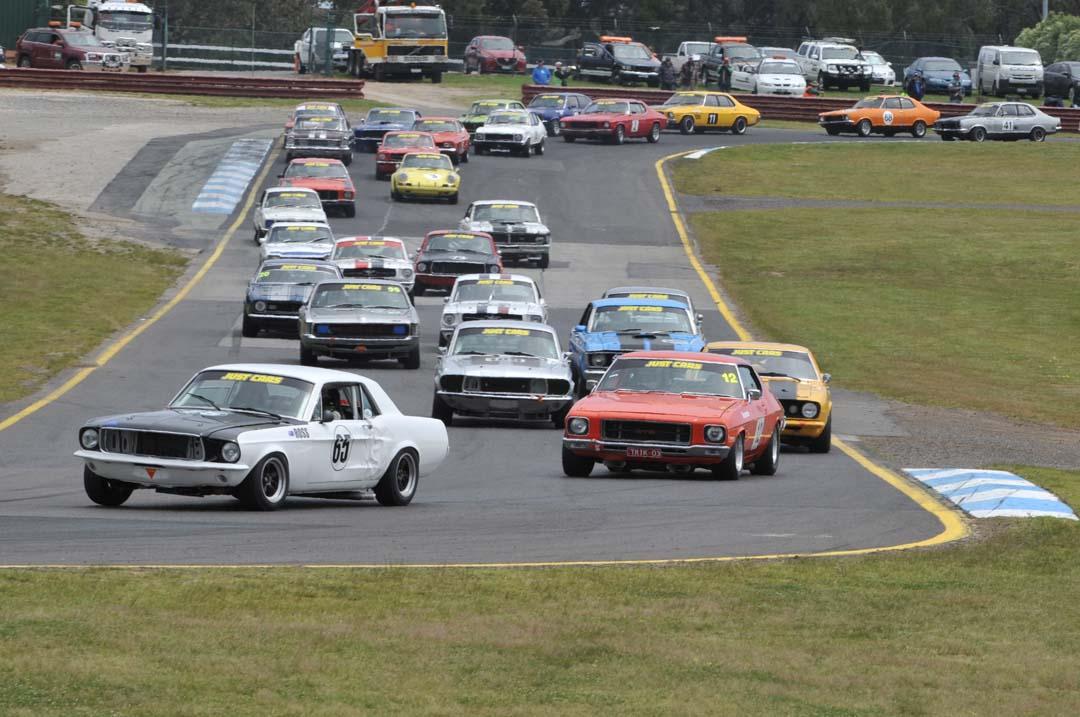 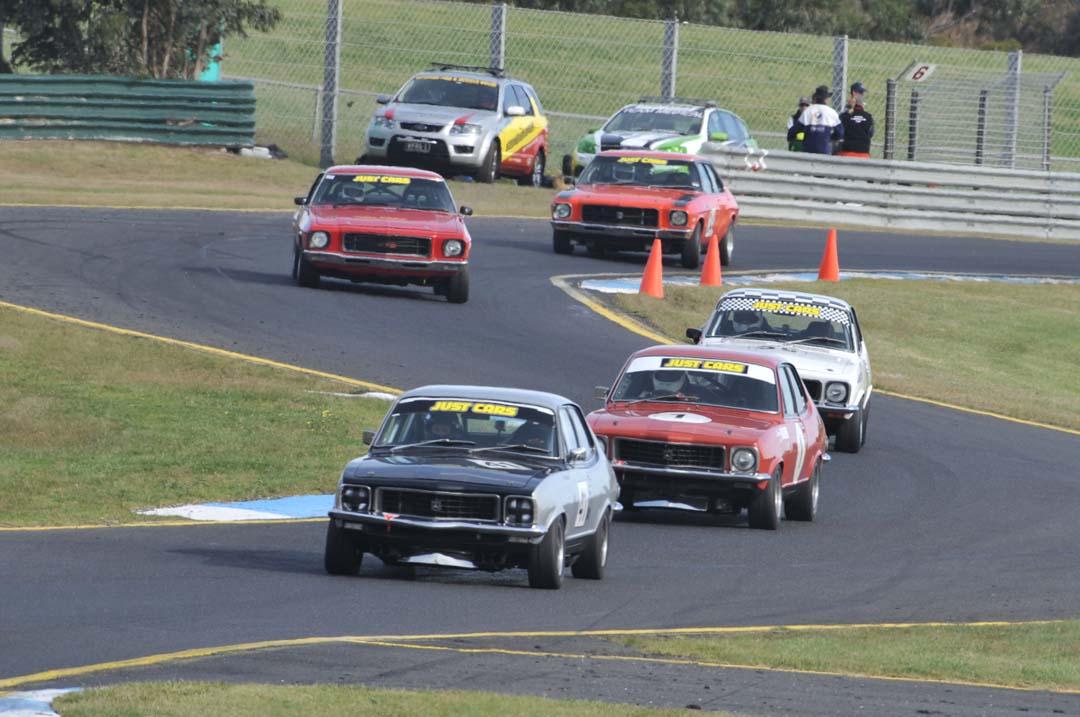 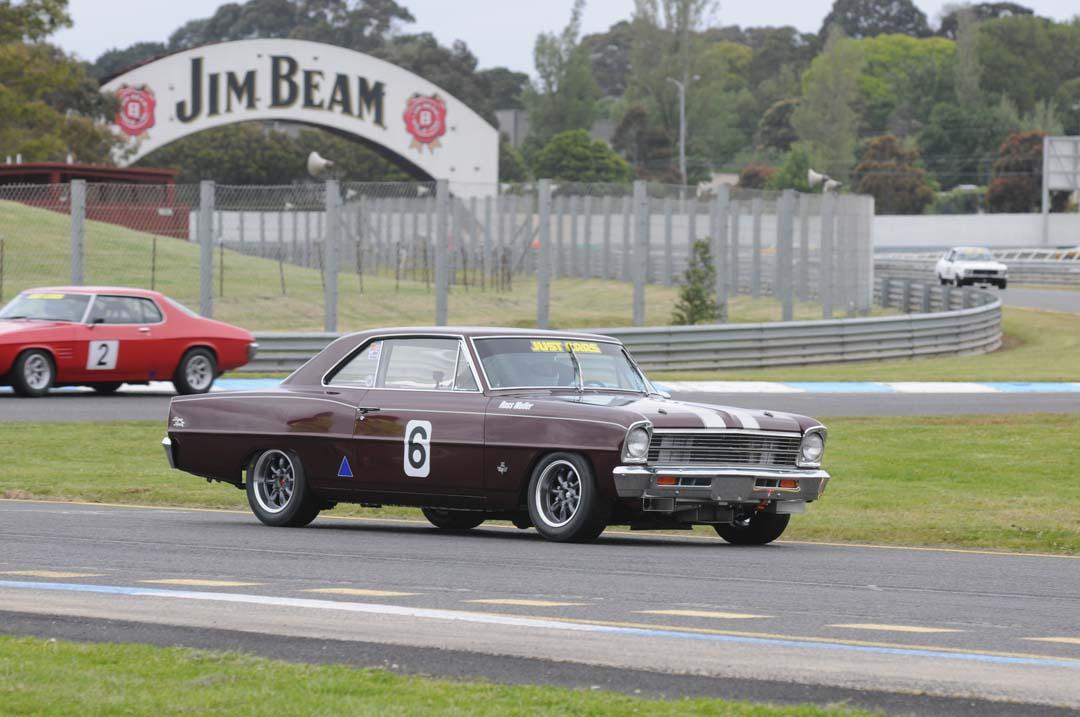