British and European classics, along with race cars and motorcycles, consigned from Sanders collection.

After 30 years in operation, the Binalong Motor Museum in rural NSW will close this April. The unfortunate closure of this quirky and popular museum will be followed by an auction of the majority of its display vehicles, conducted by Donington Auctions.

Founded in 1990 by Stuart Sanders, a retired surgeon, and John Fitzpatrick, a retired solicitor, the Binalong Motor Museum was born from a shared interest in vintage and classic cars and motorcycles.

What made the museum unusual amongst its contemporaries was that it was purpose-built as a museum, with the floorplan also including a restoration workshop for Sanders and Fitzpatrick to work on their projects.

Surrounded by well-kept grounds, the museum attracted its fair share of visitors over the years, from car clubs on club runs to an American couple who made a road trip from Cairns to Binalong, just to see the collection.

The museum’s focus on British and European cars and motorcycles reflected the interests of its founders, with most of the display vehicles in running condition, too.

When Fitzpatrick relocated to Melbourne, Sanders became the sole proprietor of the museum and kept it running. 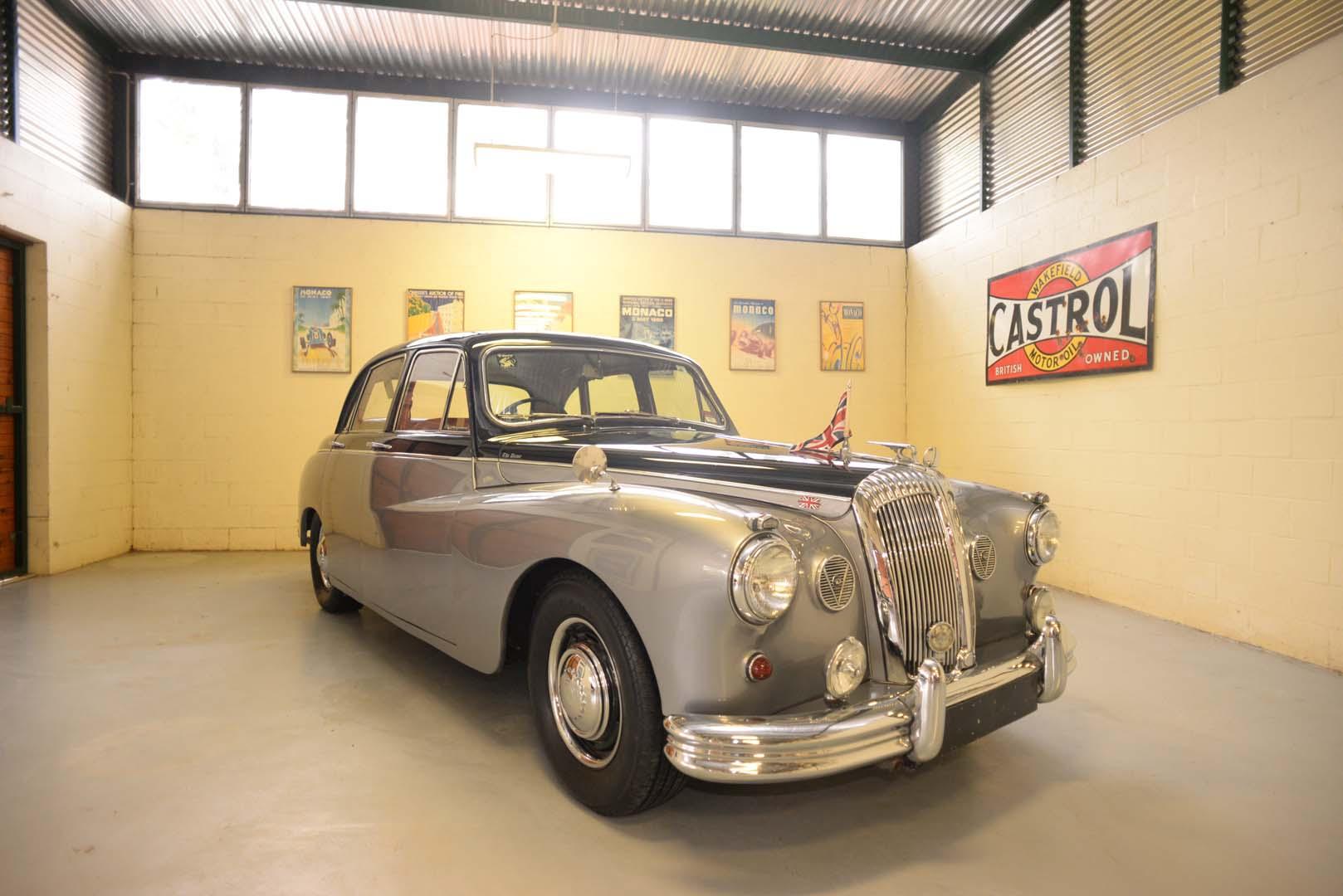 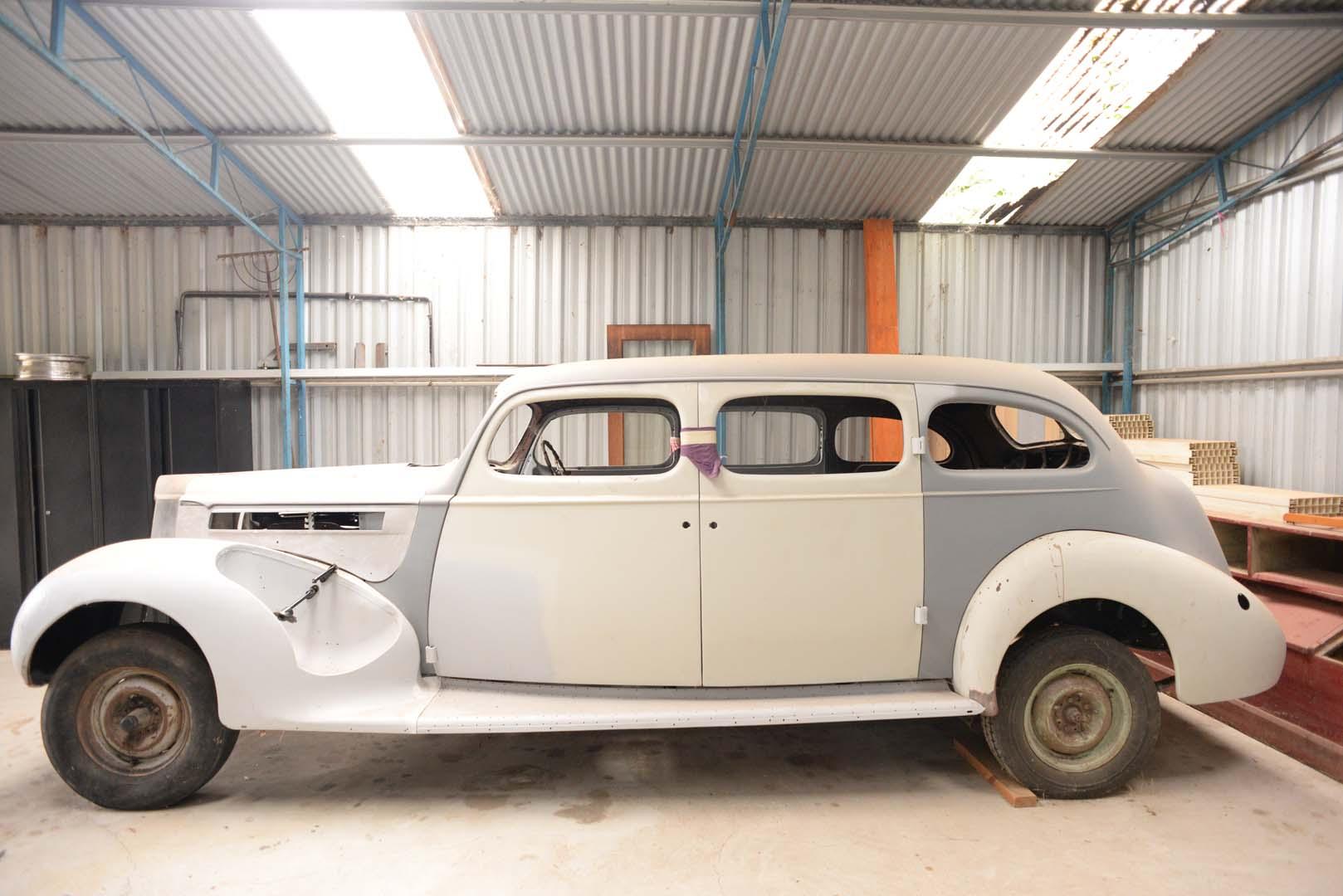 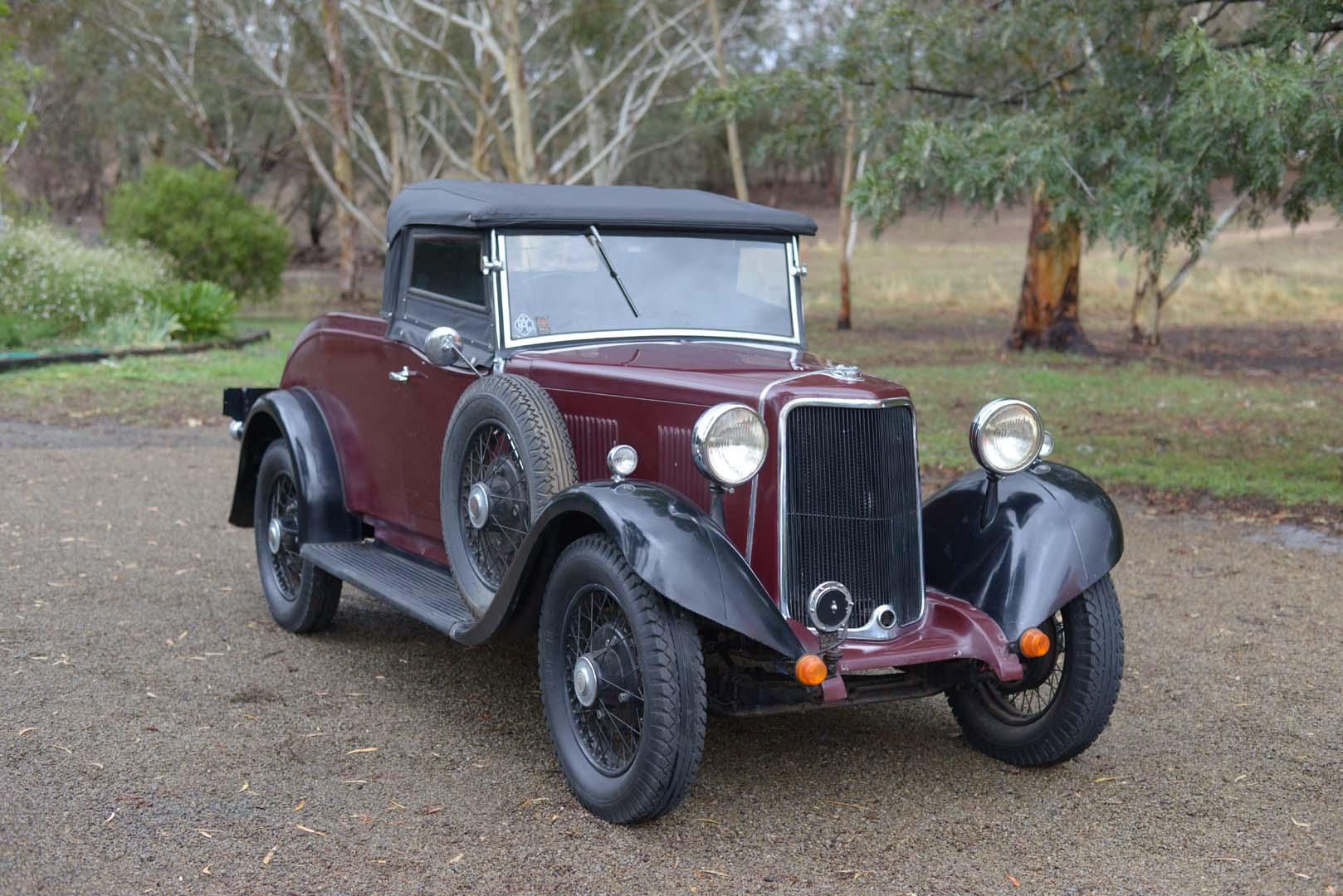 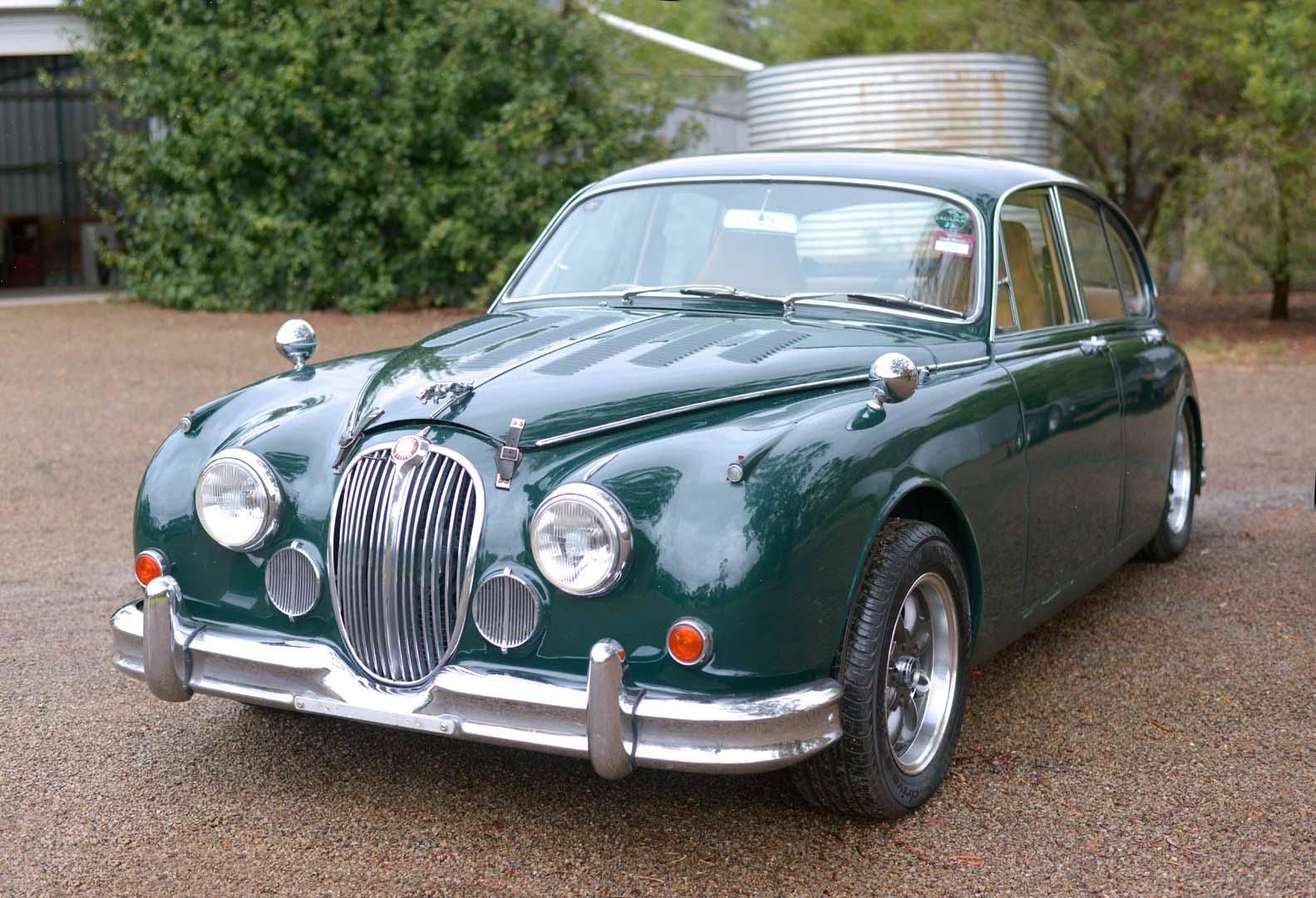 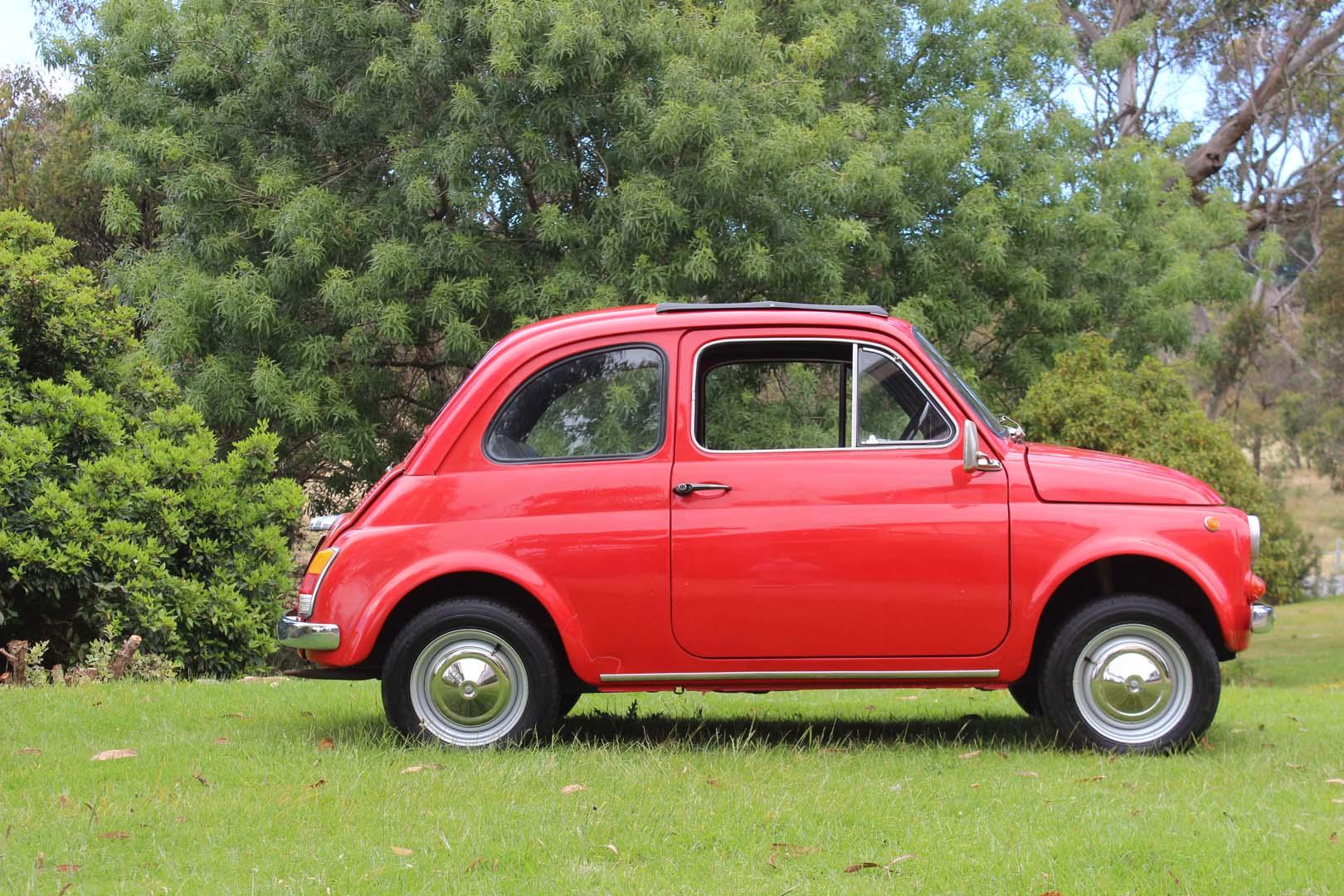 When Sanders decided earlier this year to close the museum, he selected Donington Auctions to handle the clearance sale, which will take place at the museum on Sunday, 3 May.

The headline lot for the auction is a 1972 Ferrari 365GTC/4 berlinetta. One of only 42 built in right-hand drive, the 365GTC/4 was essentially a more refined version of the Daytona, with power steering, power brakes, softer suspension and an automatic transmission as standard. Ironically, Sanders was looking to buy a Daytona when he saw this 365GTC/4 in Maranello Concessionaires Ltd. in South London in 1974 and bought it on the spot.

A more modern Ferrari offering is a 2001 550 Maranello in similar dark silver paint but with a burgundy leather interior and presents in near-new condition. 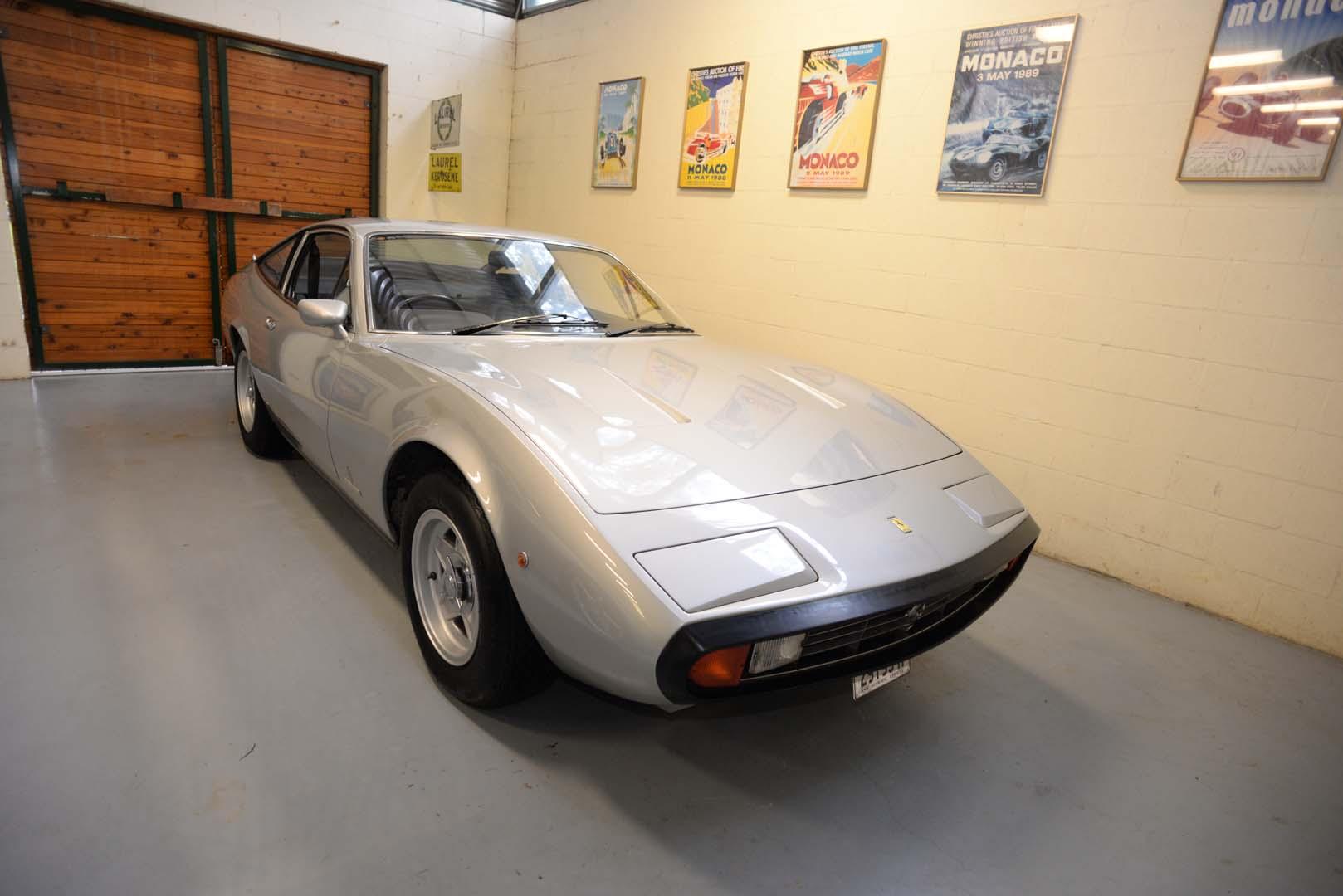 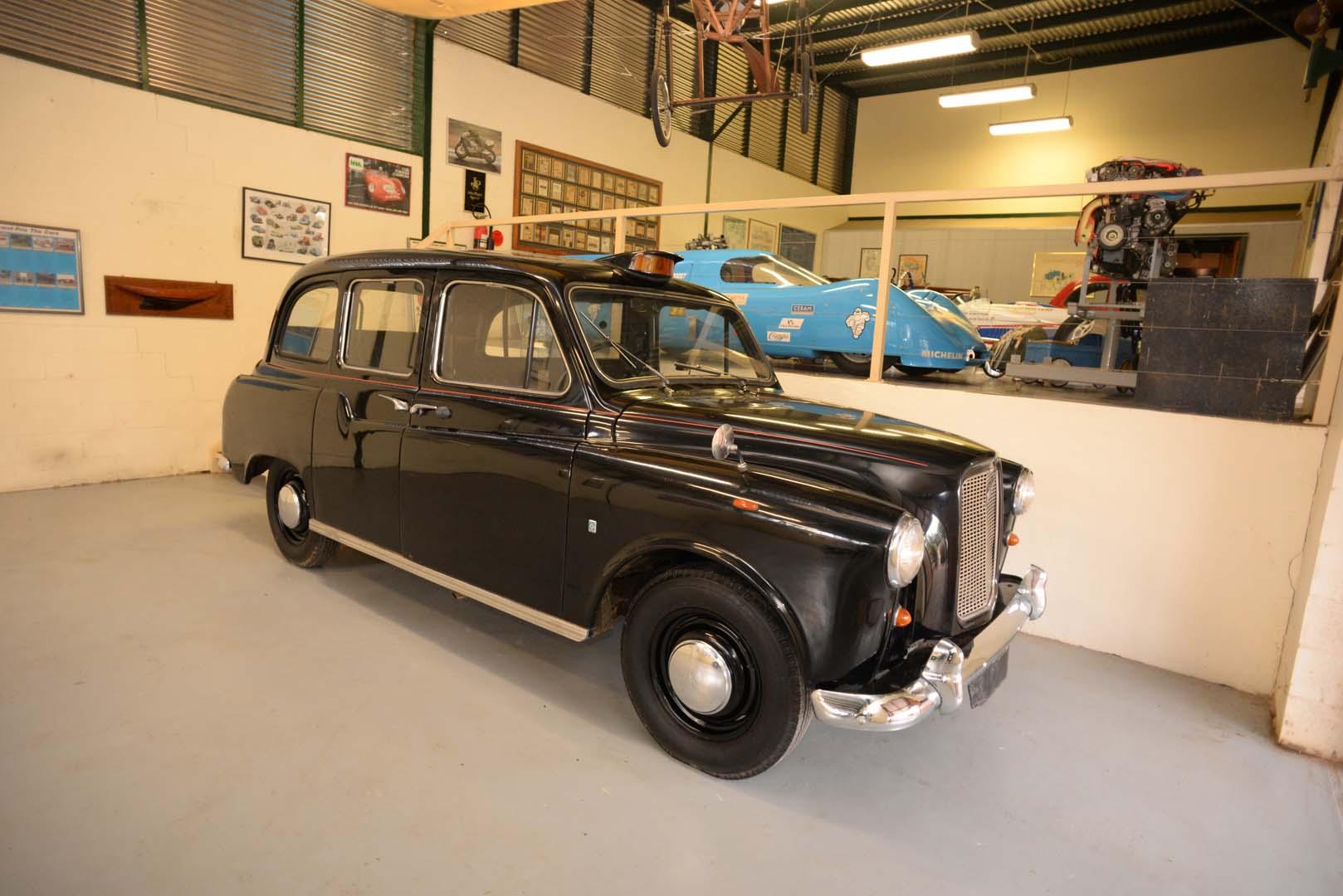 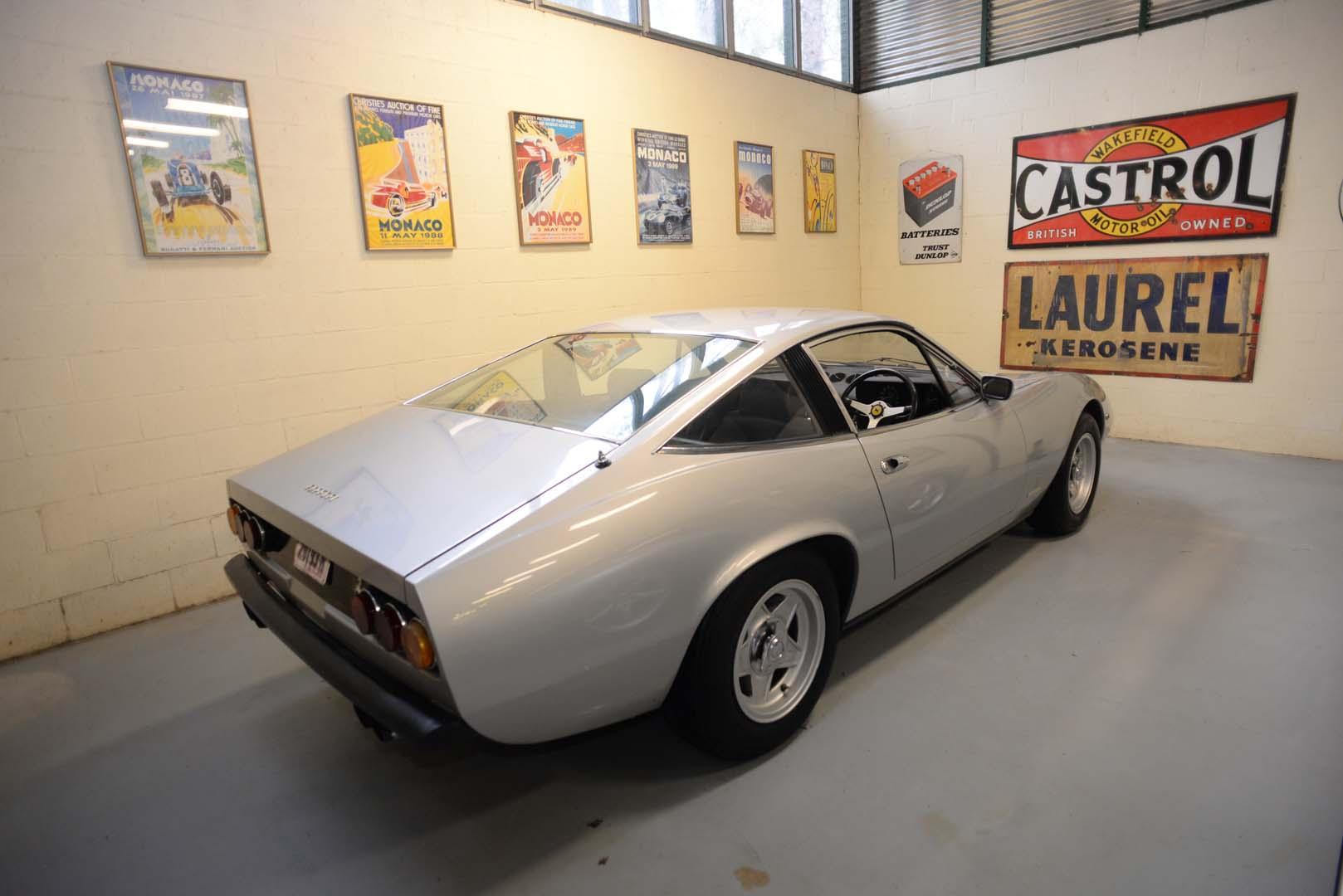 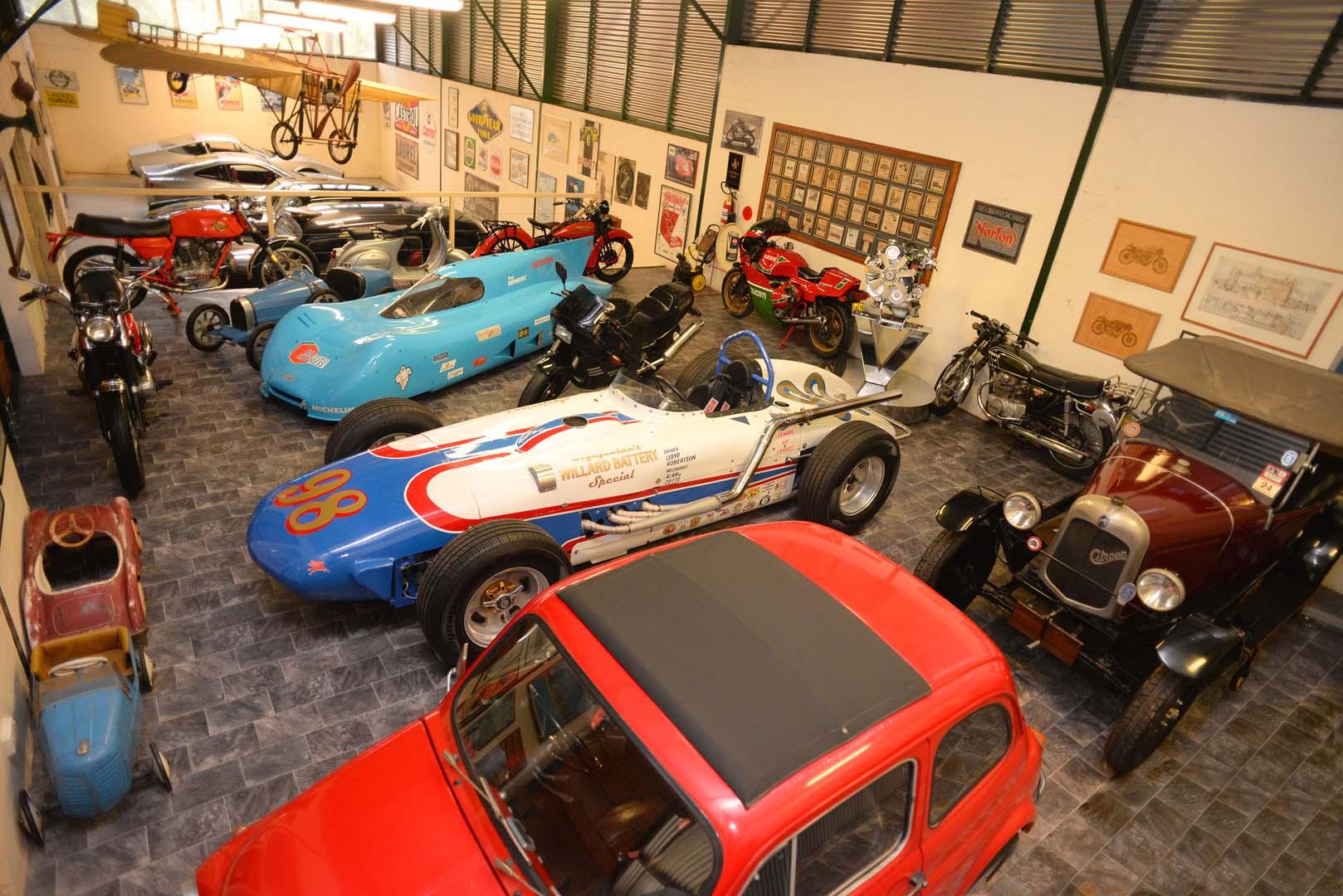 For something a little different, there’s a brace of Citröens in the form of a 1922 Type C (aka 5CV) roadster and a 1947 Traction Avant Light Fifteen. Both cars are complete and in RHD, but would require recommissioning. The 5CV carries a $15,000-$18,000 guiding range and the Traction Avant

For something even more different, a pair of racers have also been consigned. The first is a recreation of the 1963 Indy 500-winning Watson ‘Agajanian Willard Battery Special’ roadster. Powered by a 350 SBC with Dart heads, Schaefer aluminium flywheel, T5 transmission and Winters Quick Change rear end, the recreation was built on a custom chromoly chassis and intended primarily for hillclimb and sprint use. It remains ready to campaign in these categories and carries a pre-auction estimate of $38,000-$42,000.

The second is a 1996 ‘Julien and Boyer Matra-Honda’ LSR car purpose built to beat the 500cc-class one-hour average speed record that had stood for more than forty years. Henri Julien and Bernard Boyer started on the project in 1996, combining a lightweight carbon fibre streamliner boy with a 499cc Honda v-twin and six-speed manual transmission. In 1997, Julien and Boyer smashed the old 189.5km/h record to set a new average speed mark of 22.5km/h in this car. 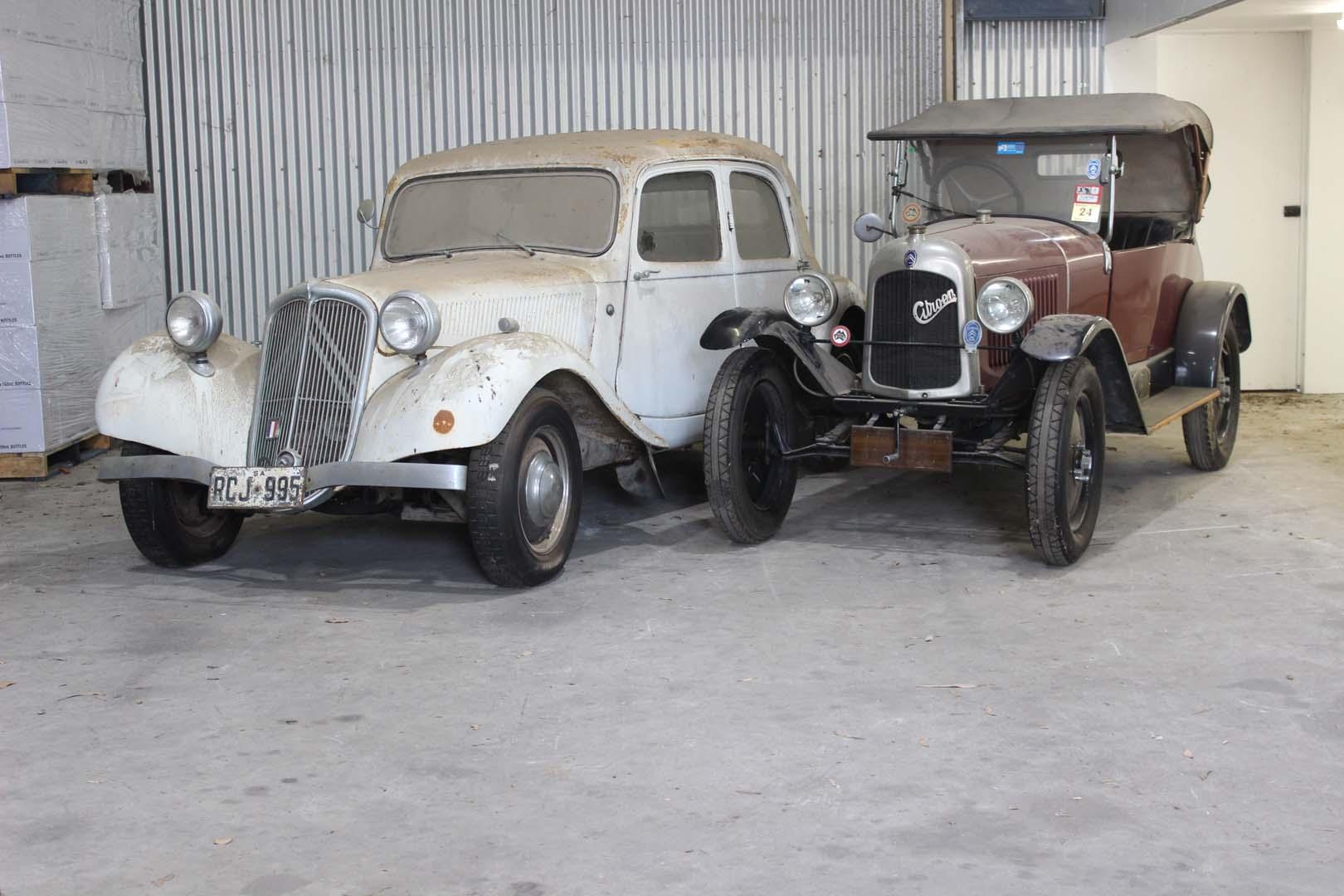 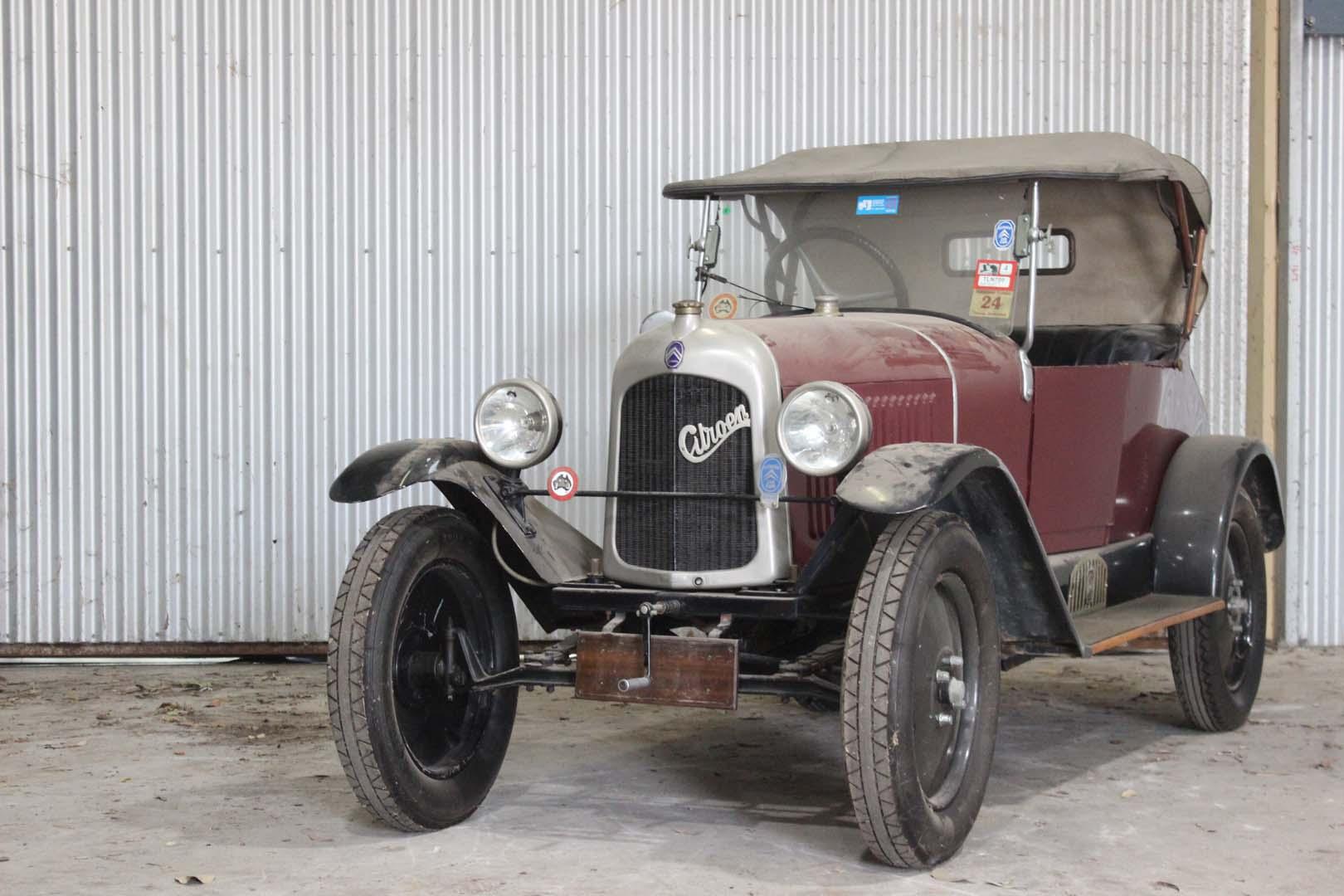 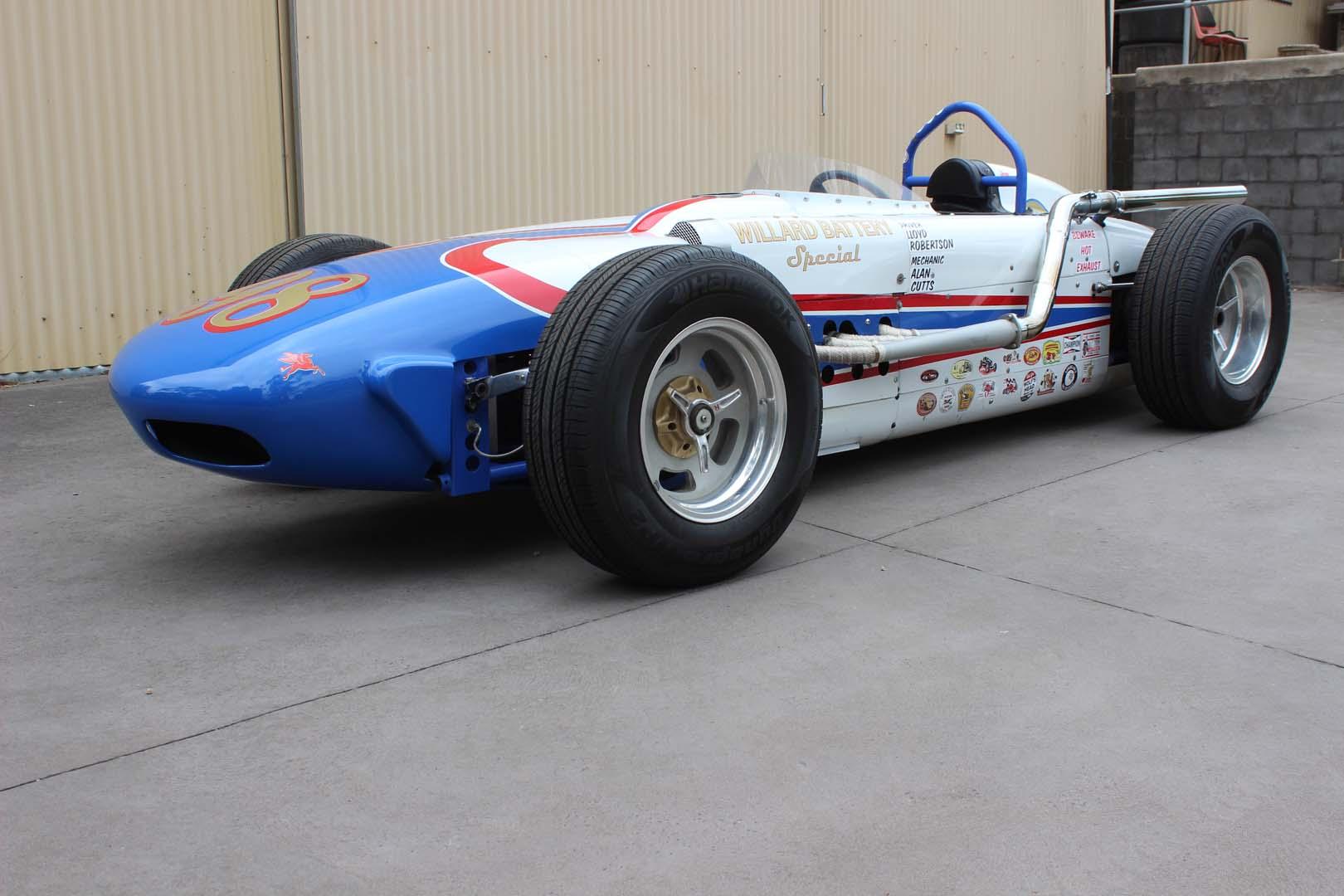 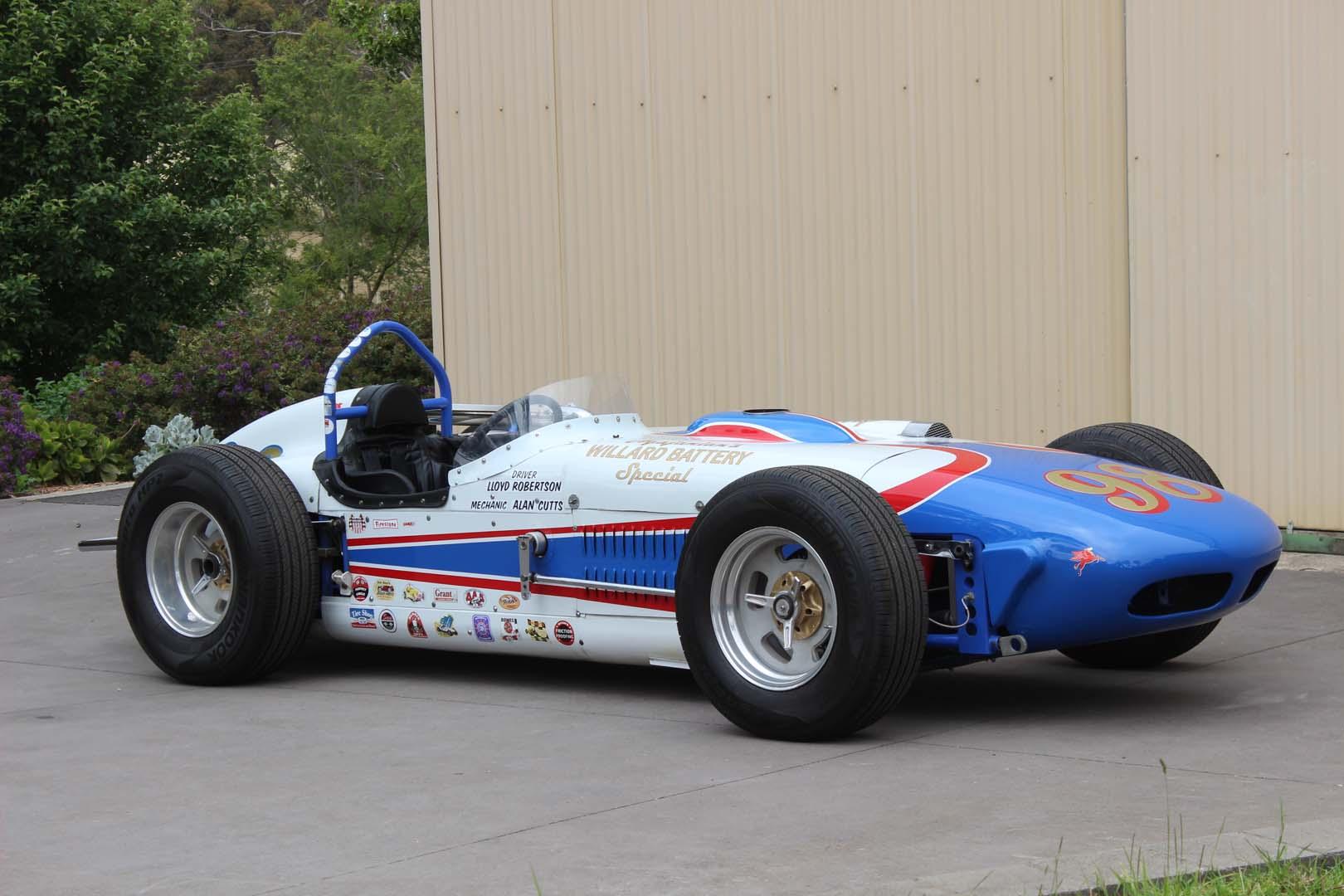 At time of writing, more consignments were being added to the 3 May Binalong Motor Museum auction, so for updates on individual consignments, as well as more general auction details, go to: doningtonauctions.com.au

In light of the coronavirus outbreak, Donington advises that absentee, telephone and internet bidding will be available at this auction.

Included in this sale, but not part of the Binalong Motor Museum, are cars from the collection of the late Dr. David Watson Snr.

Australian-delivered and originally fitted with a Weymann saloon body by Freestone and Webb, this car came into Watson’s possession in 1963, by which time the saloon body had been removed with plans to produce a ‘Blower Bentley’ look Vanden Plas tourer in classic British Racing Green. That process started in 1954, but the car would pass uncompleted through five owners before Watson finished the conversion and rebuild in 1971. 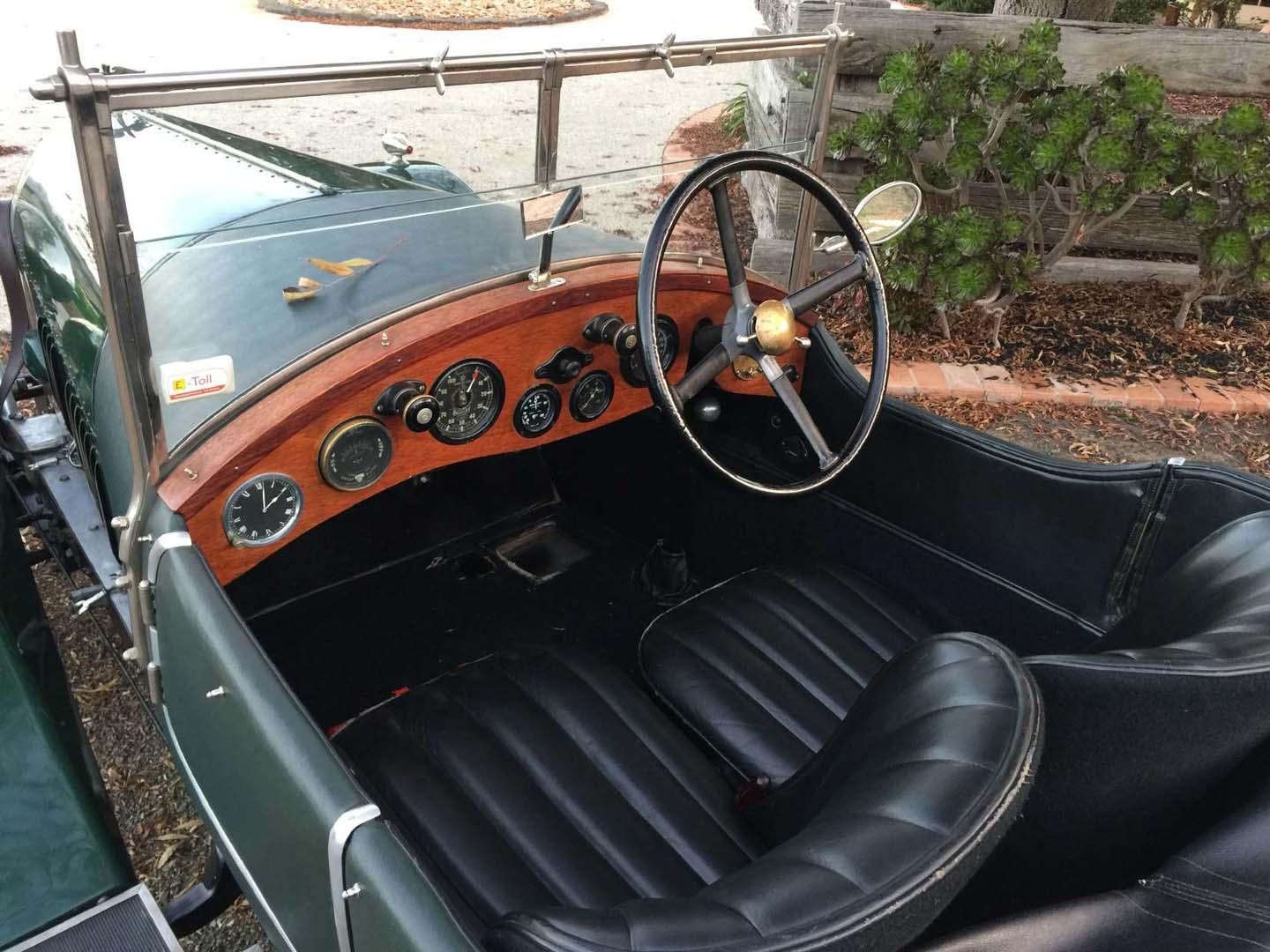 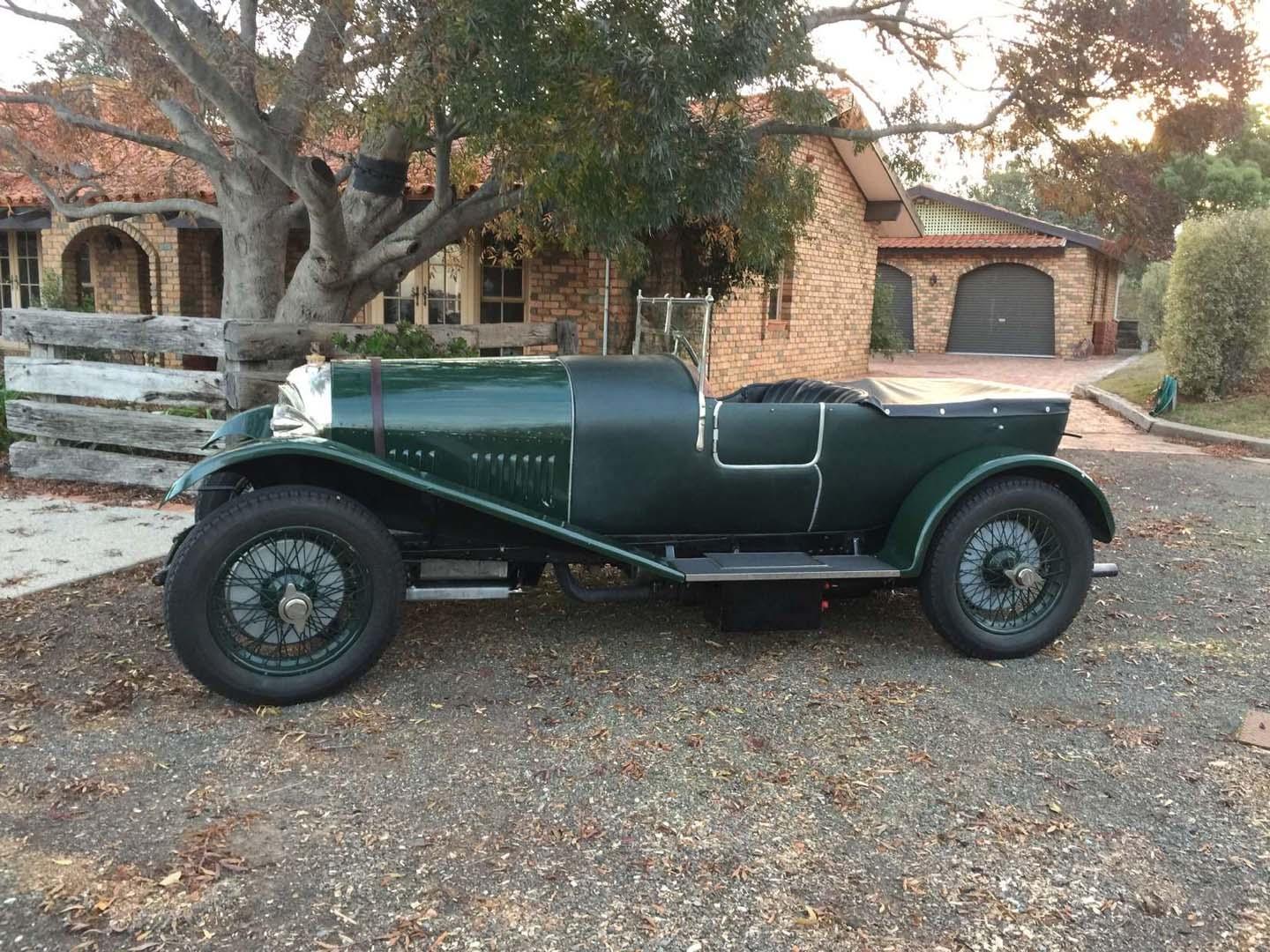